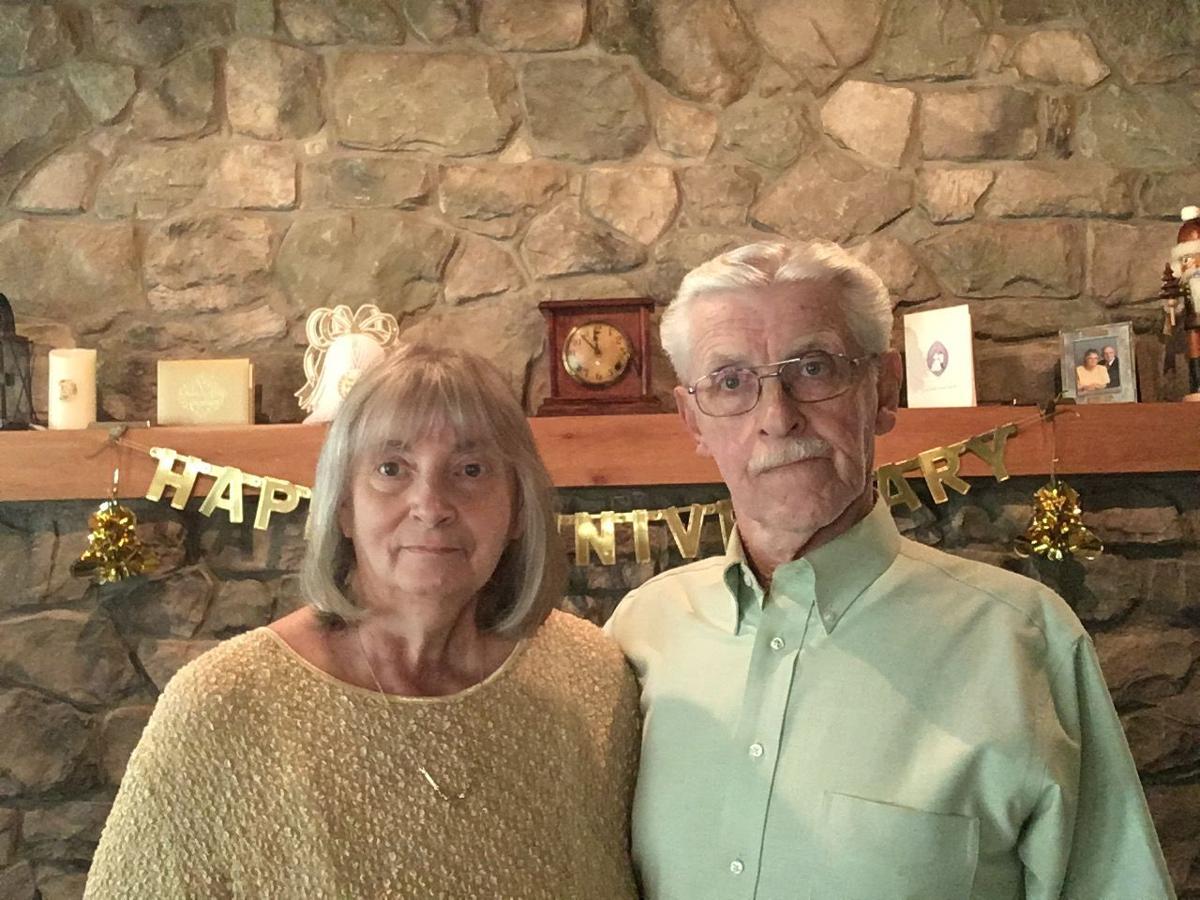 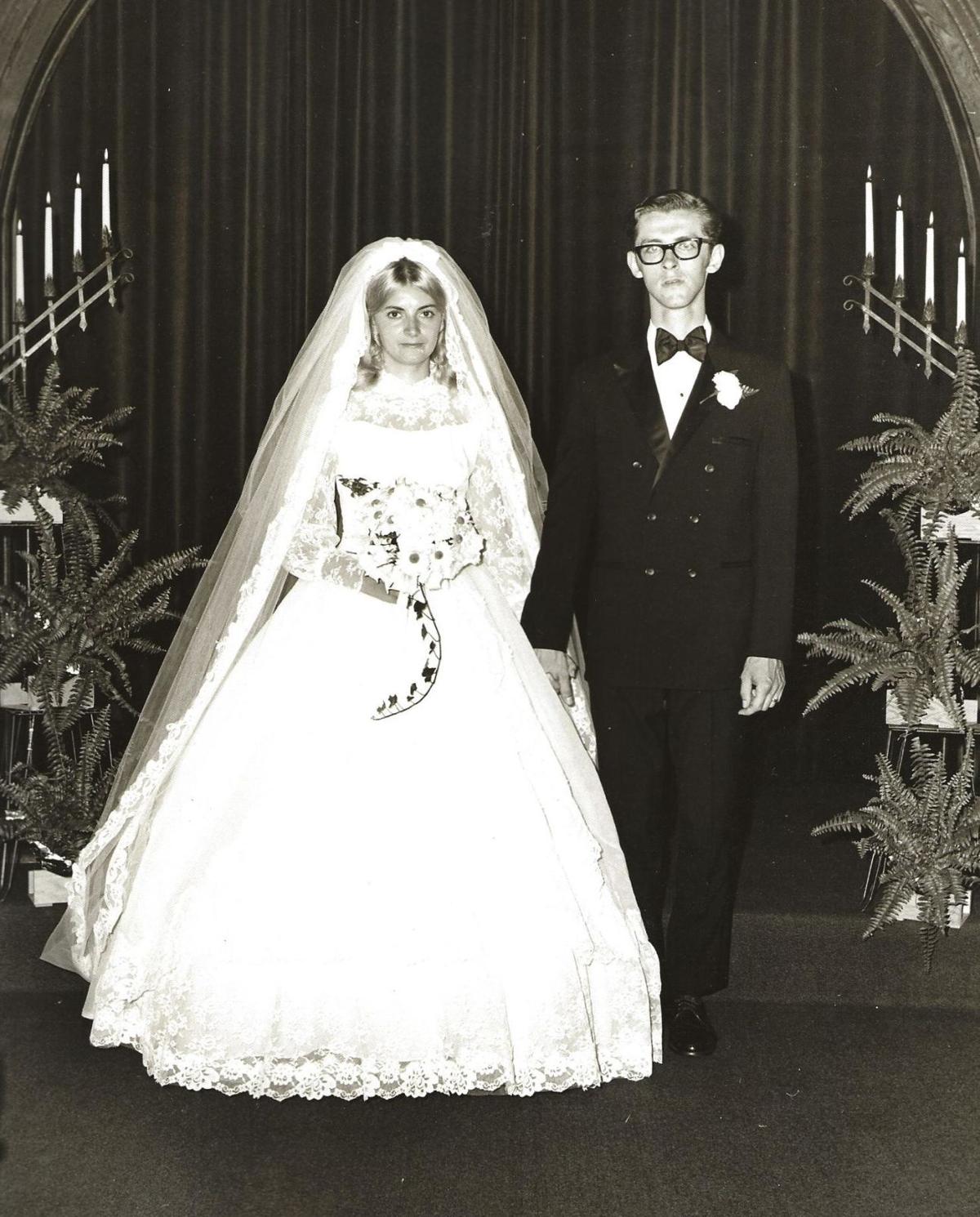 They were united in marriage in 1971 at the East Mahoning Baptist Church near Purchase Line. They both graduated from Purchase Line High School where they were high school sweethearts.

Rick and Shirley have two precious grandchildren, Alexander Auden and Arianna Auden. They treasure their time with their grandchildren.

Richard and Shirley celebrated their 50th anniversary with their family at their home near Laporte. They renewed their wedding vows and feel happy and blessed to grow older together as they celebrate their Golden Anniversary.