HOMER-CENTER’S Landon Hill was stacked up by the Muncy defense in Friday night’s non-conference game at rainy Memorial Field.

HOMER CITY — The playoffs arrived two weeks early for Homer-Center. Or so it felt, anyway.

In a game worthy of a PIAA playoff game, the Wildcats welcomed District 4 power Muncy on Friday for an inter-district clash of 7-1 teams, and even though the result didn’t go their way, they gained a valuable lesson ahead of the playoffs.

Muncy slowed down the Wildcats’ offense and escaped with a 17-16 victory to extend its winning streak to eight games while snapping Homer-Center’s streak at seven.

“It was a great battle,” Homer-Center coach Greg Page said. “I’m telling you, it was just a tremendous battle of wills with both teams. Both teams made some mistakes. We made more costly mistakes that ended up costing us points, or giving them points.

“But I can’t say enough about our kids, and Muncy’s kids. It was so, so physical. I didn’t know that it would go that way, and it did, but I’m proud of our kids. I mean, it stinks to lose the game. Hopefully this shows us what we need to do in the playoffs.”

The Wildcats (7-2), who sandwiched seven wins between the season-opening loss to Cambria Heights and Friday’s game, wrap up the regular season with Berlin Brothersvalley next week before embarking on the District 6 playoffs.

“The guys are probably going to be really upset,” sophomore Landon Hill said. “It’s not the outcome we wanted at all, but I feel like we’re really good at keeping our heads up and moving forward and staying strong as a team. Obviously, we’re going to get back to the chalkboard … and we’re going to come back even better and stronger next week.”

Following a scoreless but cleanly played first quarter, Homer-Center patiently grinded out an 11-play, 58-yard touchdown drive to open the scoring early in the second. The Wildcats capped their second possession with Hill’s 3-yard touchdown run. Hill also ran for the two-point conversion, giving his team an 8-0 lead with 9:00 remaining in the second quarter.

Page hoped it would be a sign of things to come, but it didn’t pan out that way.

“And both teams were dealing with a wet field and it’s kind of hard to do some different things in the passing game. But both teams battled. It was just tremendous.”

Muncy reeled off 17 straight points in the second and third quarters. The Indians scored on runs of 11 and 2 yards in the second quarter, and they took a 17-8 lead on Loudon Boring’s 24-yard field goal with 7:08 to play in the third.

The Wildcats didn’t score again until late in the fourth quarter, when senior cornerback Michael Krejocic intercepted a pass and returned it 21 yards to the Muncy 2-yard line with 4:26 remaining in the game.

Collin Troup scored from 2 yards out on the next play, and his ensuing run for the two-point conversion brought the Wildcats within 17-16 and 4:23 remaining in the game.

“They’re the third-ranked team in the state, and we came back on them,” Page said. “We made a nice play there by Krejocic to get down inside the 5 and score and put some pressure on them, and we just, we got the ball back and we just couldn’t finish.”

Homer-Center’s defense did its job on the next Muncy possession, forcing the Indians to punt, and giving the Wildcats’ offense one final possession.

They advanced to the Muncy 35-yard line before their hopes of a comeback evaporated with their third turnover of the second half. Junior quarterback Cole McAnulty was intercepted when Krejocic slipped in the red zone and the ball bounced off his shoulder pads into the waiting arms of a Muncy defender.

“Playing a team like that, especially ranked as high as they are, they have a lot of threats,” Hill said. “They just came out and they played a good game of football. I feel like we matched up well. Obviously, we weren’t able to beat them, but they’re a really good team. They brought it. We brought it, and we just didn’t get the outcome we wanted. It definitely felt like playoffs. The atmosphere, the energy, it felt amazing.”

Sports
Indiana stays in hunt with romp at Mars

MARS — It’s fitting that Zach Herrington and the Indiana Indians played in Mars on Friday night because their running attack was out of this world.

In a game that was extremely important to each team’s WPIAL playoff hopes, Indiana’s rushing attack was unstoppable. The Indians went off for 488 yards, and it all came on the ground, in 46-10 victory in a Class 4A Greater Allegheny Conference game.

The game started off exactly as you’d think, with Indiana (5-4, 3-3) pounding the ball down the Mars Fightin’ Planets’ throats. On seven plays, the Indians drove 80 yards, and the drive was capped off by Devin Flint 38-yard touchdown run.

The duo of Flint and Herrington put up more than half of Indiana’s entire offense, with 331 rushing yards and five touchdowns combined. Herrington’s first touchdown came early in the second quarter when he pounded the ball 26 yards up the middle and was tripped up into the end zone. It was his first of three.

“He’s just a football player, and I think if you went across the WPIAL tonight, you won’t find a quit who played harder, tougher or better than Zach tonight,” Indiana coach Brandon Overdorff said. “It was an unbelievable performance from where I was standing, and he’s just the heart and soul.”

Mars did fight back after going down 14-0, but after driving the ball all the way down to Indiana’s 5-yard line, the Planets had to settle for a field goal.

There were multiple points in the game where it looked as if momentum was with the Fightin’ Planets, but they lost it almost immediately. The first came on the drive after their field goal, when they recovered a fumble. But after four plays, they gave the ball right back to the Indians and Herrington.

It took three plays for Herrington to take the ball 44 yards to the house.

At the half, the score sat 20-3, and Mars came out swinging in the third quarter. Rafael Bartley and the Mars offense struggled to get going all night, but on the opening drive of the third quarter, he hit Hayden Mayer for 50-yard touchdown pass. Just like that, it seemed as if Mars was going to get right back into the game.

That was the start of the second momentum swing, and after another fumble by the Indians, Mars had a chance to cut the game to one score. It took one play for the ball to be handed right back to Indiana, after Herrington picked off Bartley.

“We came out in the second half and scored, and made the changes we wanted to, but you can’t make a turnover (when you have the momentum),” Mars coach Scott Heinauer said. “I think that was turning point in the game.”

From there, the Indians put up 26 straight points to end the game, with touchdowns from Herrington, Flint, Korbin Wilson and Josiah Johnson.

With the regular season concluding next week, the Indians have a chance to punch their ticket to the postseason against Armstrong while Mars travels to Hampton.

“We’ve just got to go play football,” Heinauer said. “We’ve got to play Hampton, and it’s a good rivalry and it is what it is.” 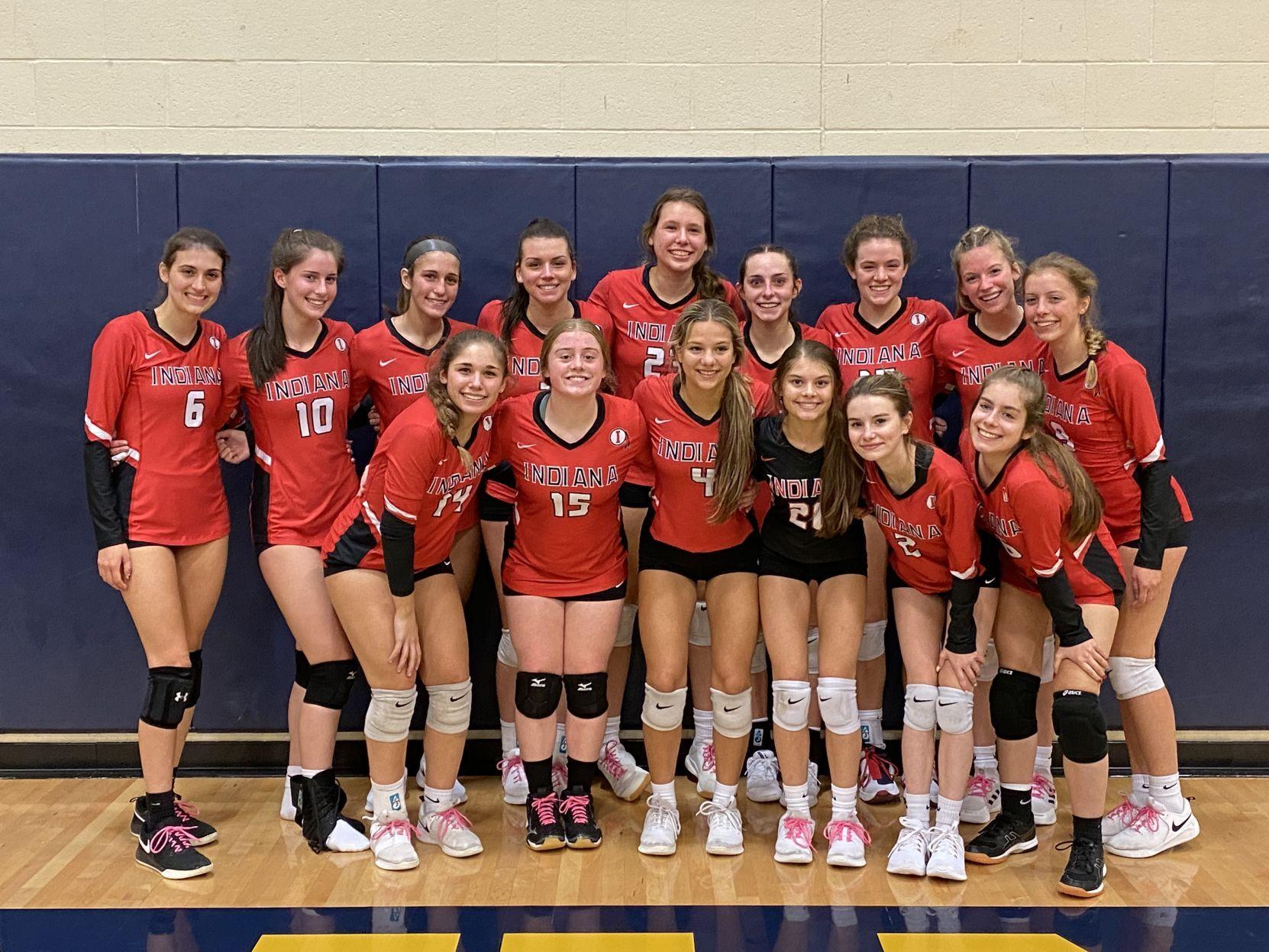 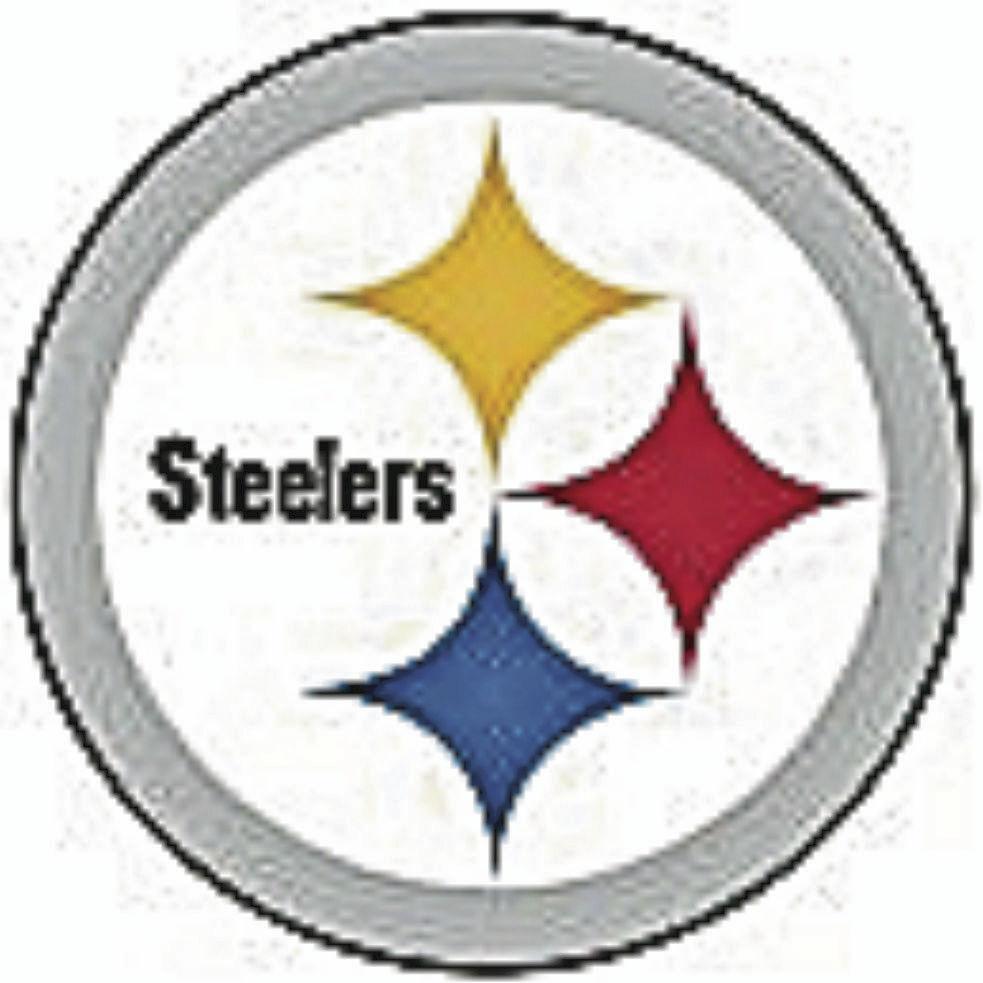 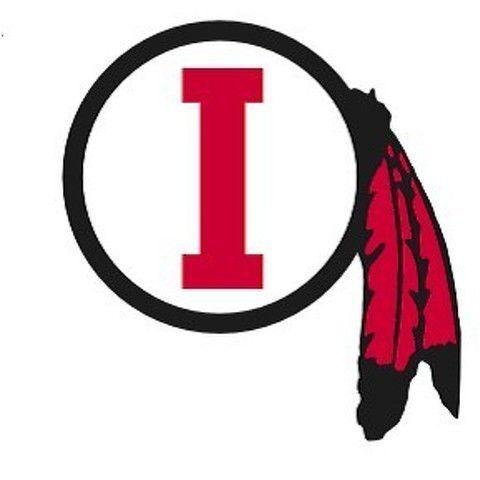 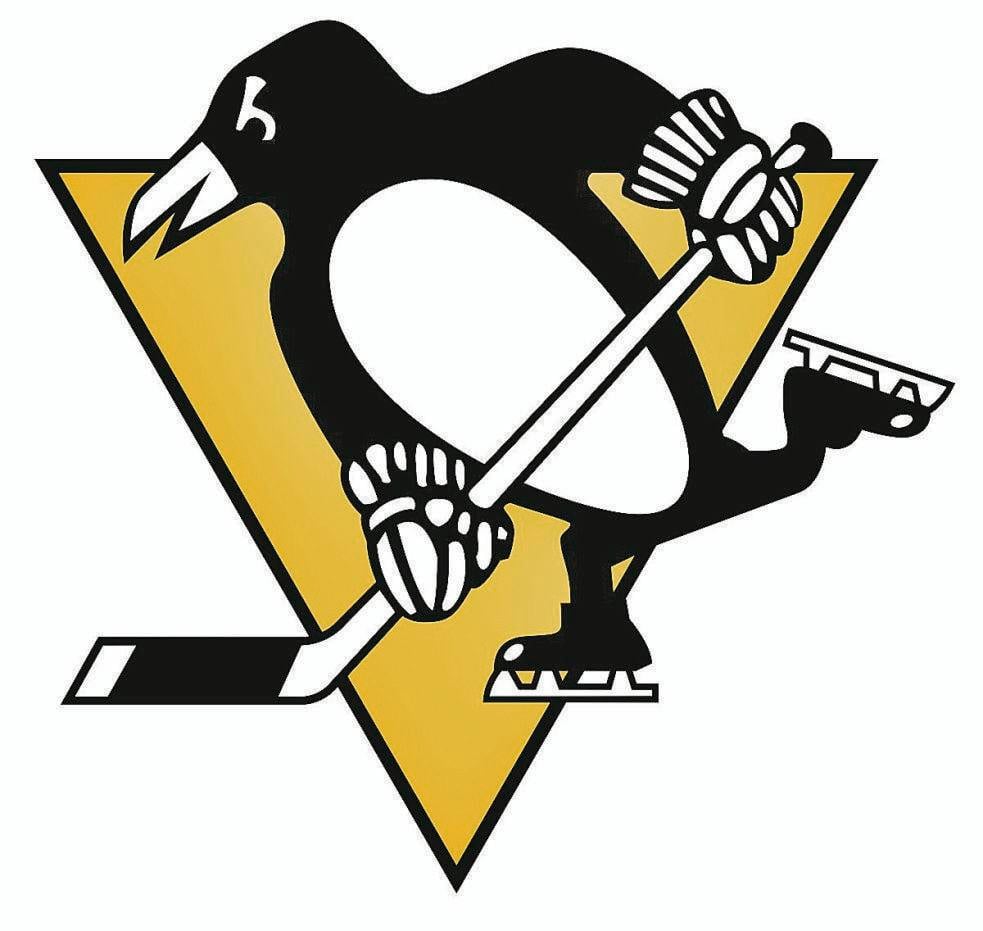 Click and hold your mouse button on the page to select the area you wish to save or print. You can click and drag the clipping box to move it or click and drag in the bottom right corner to resize it. When you're happy with your selection, click the checkmark icon next to the clipping area to continue.