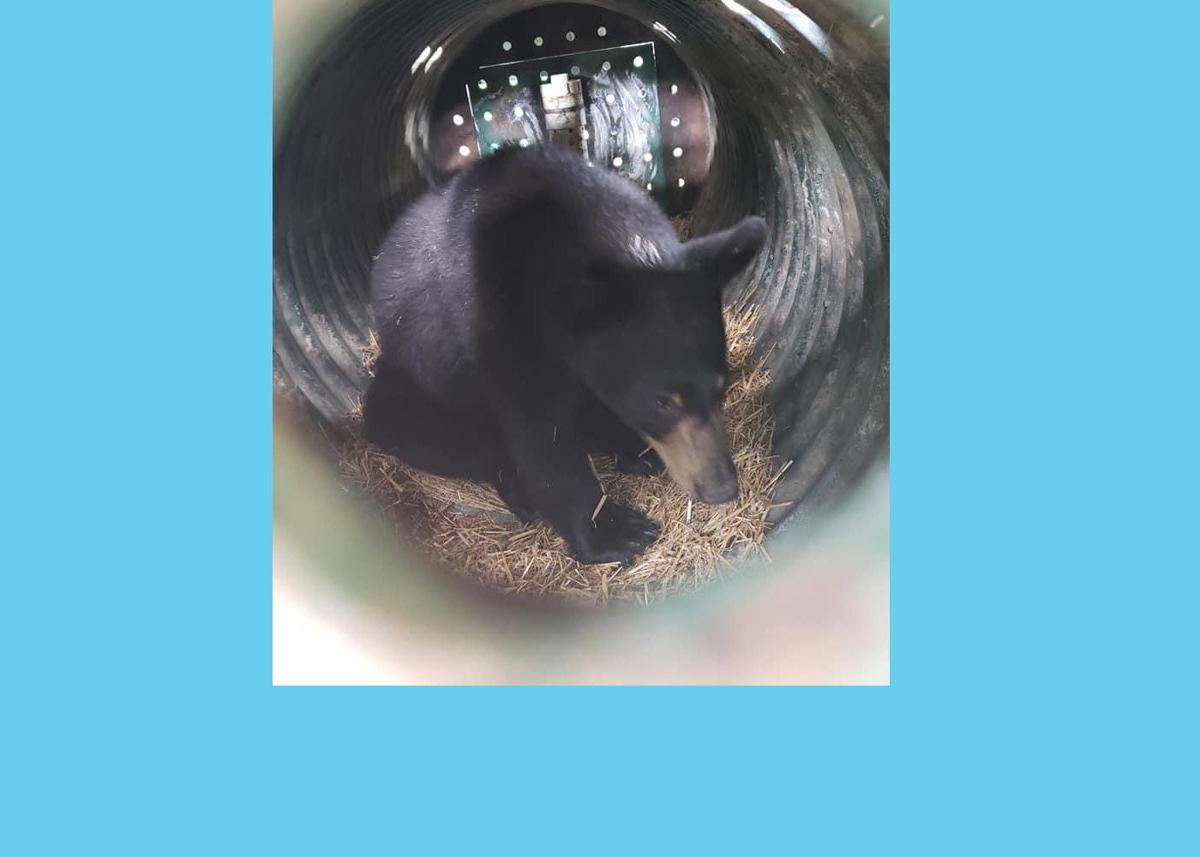 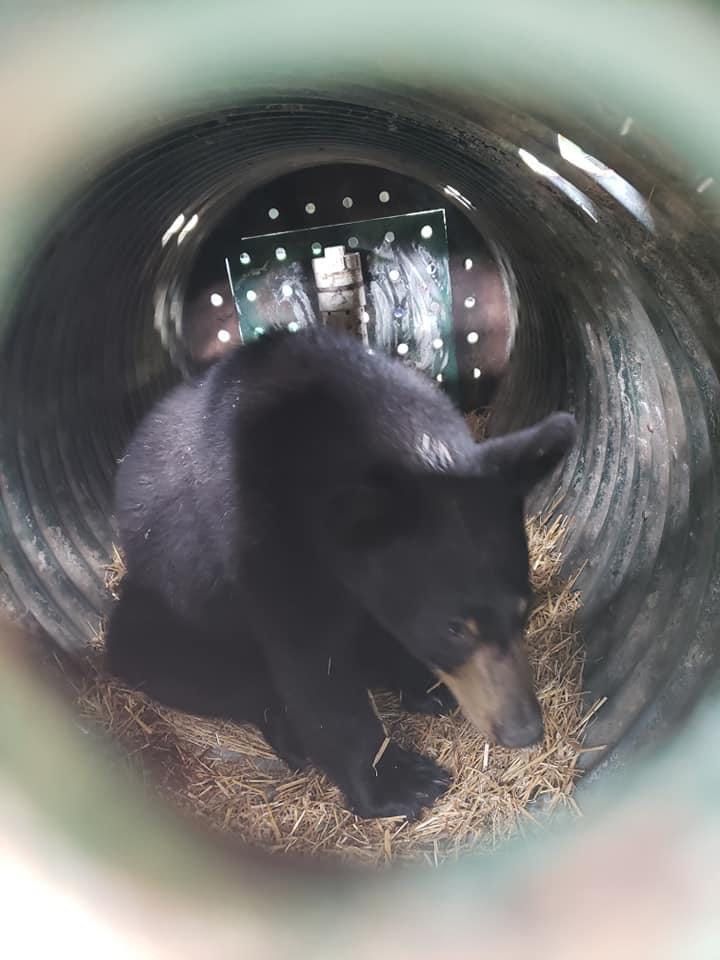 This bear was captured last week in Josephine by the game commission.

This bear was captured last week in Josephine by the game commission.

A spike in complaints about bears interloping in human habitats has state wildlife conservation officers calling for Indiana County residents to help deter the animals.

The bruins are wandering in backyards.

And it doesn’t even take a picnic basket to attract them.

“In the last eight years, this is the worst I’ve ever seen as far as bear complaints, public interactions with bears,” Reidmiller said. “In June alone, I’ve handled 36 bear complaints and we’ve successfully trapped seven bears so far, just in southern Indiana County.

“That’s never happened for me.”

It’s two different worlds, in Indiana County. The bears-to-people ratio is higher in the northern half where fewer people are scattered more widely among the farms and rural villages. Bears are a more natural fact of life there.

“The conflicts this year have all been either trash- or bird-feeder related,” Reidmiller said.

Neither of those opportunities has to be presented, he said. Securing garbage until pickup day is the no-brainer solution. And as for the perceived need to keep food out for the birds, Reidmiller said, there isn’t one.

“Birds don’t need bird seed in June in Pennsylvania. There’s plenty of other food for them,” he said. “It’s like asking for trouble. You’re just inviting the bear to come in.

“You can’t blame the bear for being a bear. They’re basically just giant raccoons; they eat anything, they sleep anywhere. They’re after the easiest meal they can get to while exerting the least amount of energy. That’s what they do, and a lot of times its people’s trash or birdfeeders or whatever you leave out.”

Reidmiller said bears are known to fight when they have to, but despite that, he knows of only one report of a black bear mauling a human in recent years.

“Bears are very afraid of people” and not bent on aggression when they’re wandering around, whether in the woods or in someone’s backyard.

“I get calls from people who say they saw a bear in their yard,” Reidmiller said. “Well, you live in Pennsylvania. You live in Indiana County. We are fortunate to have bears, and this is not a cause for alarm.”

Going a step further, their passiveness can’t be mistaken for a chance to get close. And it’s bad for the bears if they get comfortable around people.

“They are afraid of us but the problem is that if a bear gets used to getting food from people’s residences, then they lose that fear. Then we can start having issues,” he said. “It’s not good for people of the area and it’s not good for the bear.”

Don’t be their friends.

“We’ve had situations where I had to warn individuals who were directly feeding the bears. They were handing them doughnuts, stuff like that.

“All this does is frustrate the neighbors because they were paying for it. The bear came around to eat, there were no doughnuts, he went to their house,” Reidmiller said.

“Obviously we don’t want them to get habituated and see people as a food source.”

For more information about black bears in the wild or to report nuisance bears near populated areas, residents may contact Reidmiller at the state Game Commission’s Southwest Regional office at (724) 238-9523.