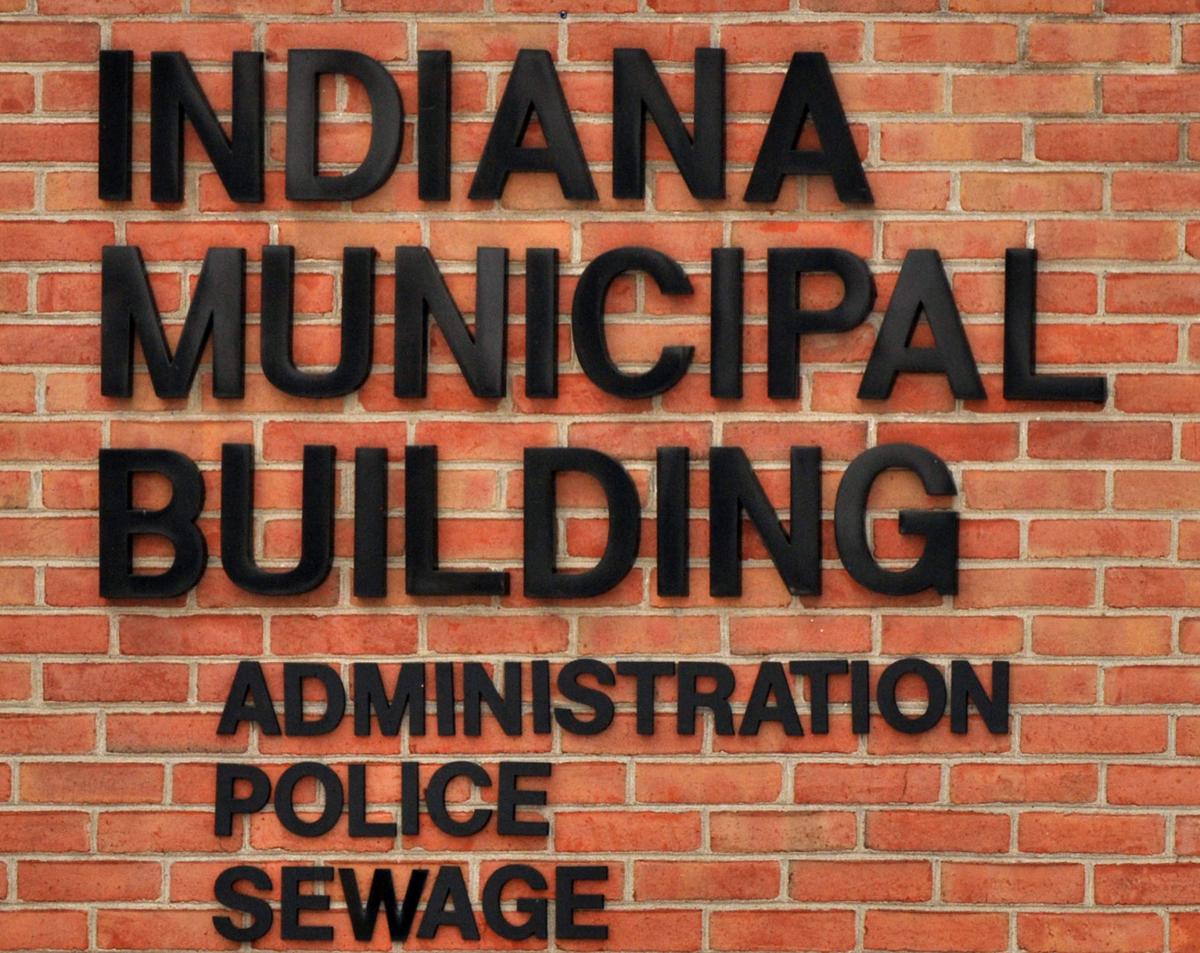 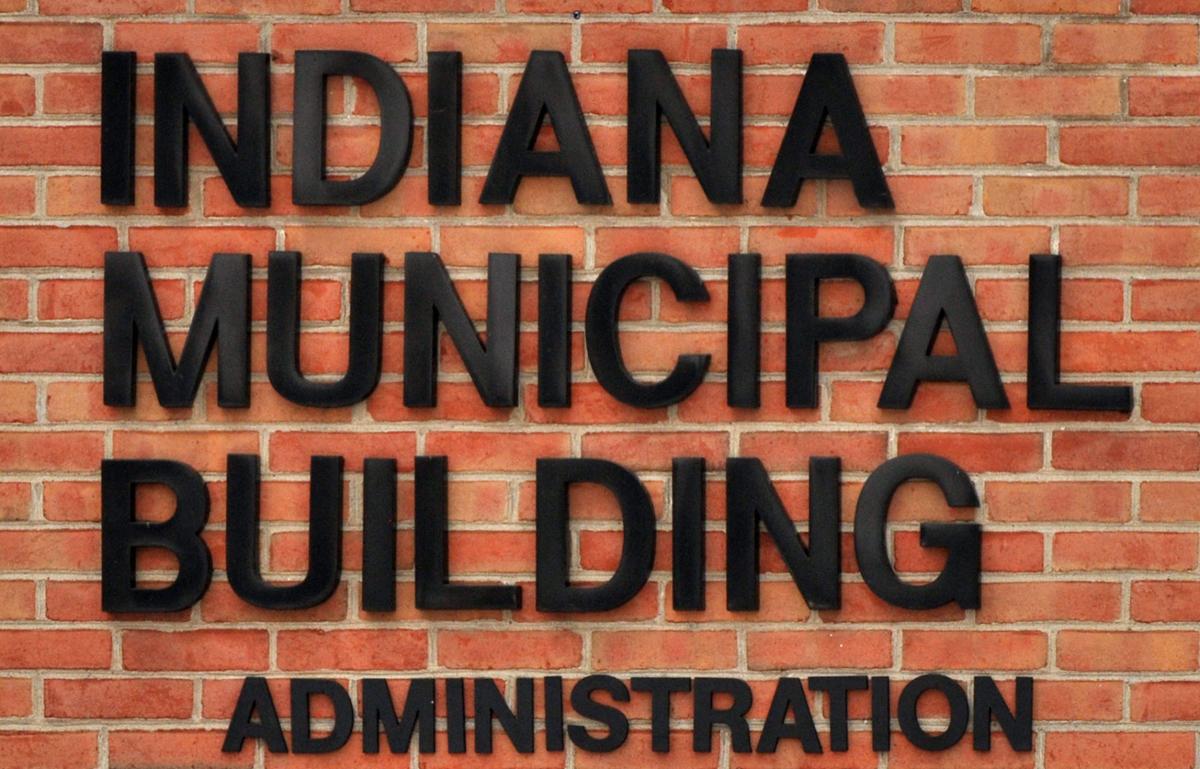 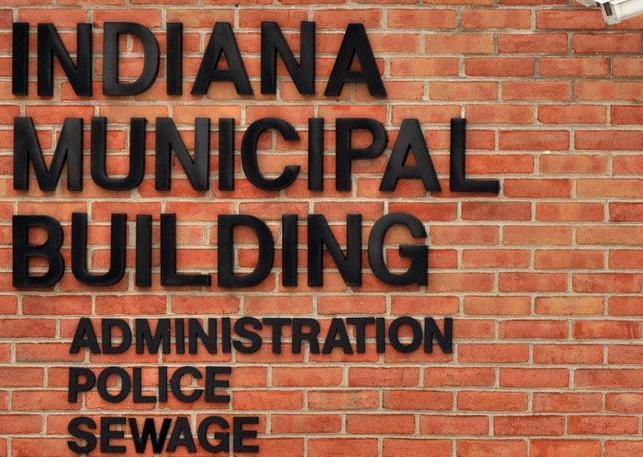 Indiana Borough has its manager back at the helm.

“It is great to be back,” C. Michael Foote told council at its meeting Tuesday night. The borough manager is slowly returning to full form after recent medical problems, spending half-days back on the job since Sept. 9.

“Budget worksheets have been passed out,” Foote said, referring to what’s needed for his staff and administrators to put together a 2020 municipal budget.

Foote thought he had the flu, but instead, as Council President Peter Broad related earlier this month, it was a massive infection that affected his heart and landed the borough manager in Indiana, Pittsburgh and Armstrong County hospitals as well as two rehabilitation centers.

One fiscal action taken Tuesday was approval of a minimum municipal payment of $266,534 to cover pension obligations in 2020.

Council passed it unanimously, as it did two bill payments for Community Center work. Nine members were on hand, with Kaycee Newell, Jonathan Southard and Betsy Sarneso excused.

Removal is scheduled next spring as part of a two-year effort by the state transportation department to replace a culvert and overhaul a bridge carrying Philadelphia Street over Whites Run.

That work in turn is part of a $3.9 million project also involving a second bridge carrying Philadelphia Street over Marsh Run on the eastern end of the borough.

Mayor George Hood has been collecting signatures on a petition opposing removal of the traffic signal and has at least 30 signatures so far.

Council Public Works Chairman Gerald Smith said PennDOT officials have been invited to discuss the matter at his committee’s next meeting Monday at 7 p.m.

Matters at two nearby intersections also drew attention from council.

As was discussed at a recent meeting of Ford’s committee, there is ongoing ambiguity regarding who should be responsible for the safe installation and removal of the banners. At that committee meeting, Ford suggested including the matter for discussion in an upcoming council agenda prep meeting.

Police Chief Justin Schawl said his officers have been conducting a proactive traffic study at the intersection of Philadelphia and 13th Street.

Signs of another sort have been the subject of an ongoing revitalization project conducted since April 2016 by Indiana University of Pennsylvania.

As was pointed out at meetings of council’s Public Works Committee, IUP is improving signage around campus and in the borough. IUP sought the borough’s support and approval and said it would be responsible to maintain all of the new signage.

The borough wanted new signs connecting the university to the borough to provide directions to downtown Indiana and other destinations in the borough. The committee is questioning whether IUP is in compliance with the agreement to provide such directions.

“Lo and behold that has not happened yet,” Smith said. Still, he told his colleagues, the university is promising to provide such signs in the next go-round for the project.