Free
Get Started
You are the owner of this article.
Edit Article Add New Article
You have permission to edit this article.
Edit
Home
News
Sports
Community
Leisure
Business
Find a Job
Find a Home
e-Paper
Subscriber Services
Subscribe
1 of 3 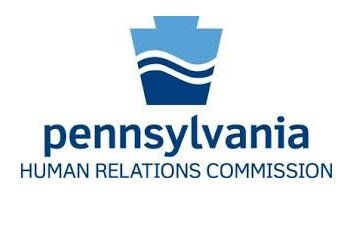 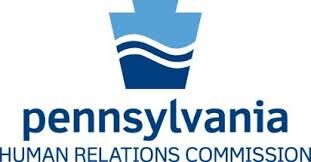 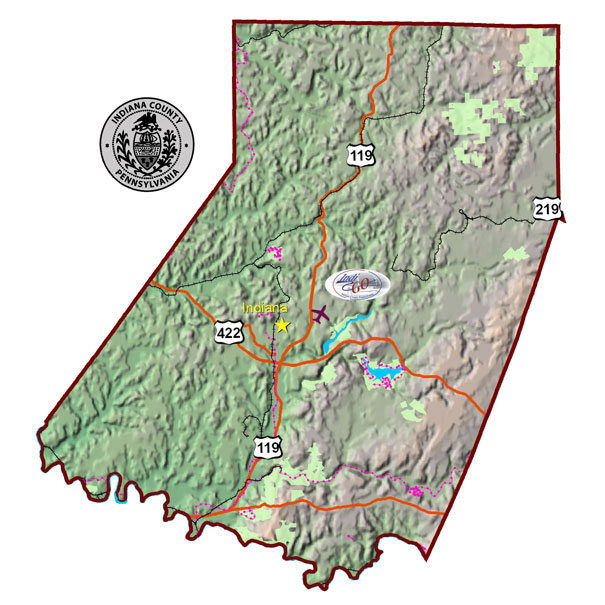 The effort is underway to get candidates for an Indiana Advisory Council that will work with the Pennsylvania Human Relations Commission, with support from two regional public officials.

“I think it is important for Indiana County that we have honest discussions about the problems facing our society,” state Rep. Jim Struzzi, R-Indiana, said Tuesday night.

He endorsed the idea of having “a diverse group of people” from every corner of the county, not just Indiana Borough or Struzzi’s 62nd Legislative District in southern and central Indiana County.

“When I became a commissioner, I promised citizens that I would take stand on the discrimination in housing, employment, economic opportunities, health care and education,” Indiana County Commissioner Sherene Hess said. “It was something I knew existed because of my work with civil rights organizations prior to public service.”

“This Indiana County Advisory Council will be an independent body, convened by the PHRC,” Smith said. “I believe this will help our residents understand their civil rights and provide a direct line to legal resources if they feel those rights have been violated.”

According to a flier issued by Smith, the commission is empowered to create advisory councils to assist it “in achieving its purpose of addressing and eliminating discrimination against individuals or groups by reason of their race, color, familial status, religious creed, ancestry, age, sex, national origin, handicap or disability, use of guide or support animals because of the blindness, deafness, or physical handicap of the user because the user is a handler or trainer of support or guide,” in matters of equal employment, housing or public accommodations.

Smith said he thought that victims of discrimination haven’t filed a complaint with the PHRC because for them it’s an unknown body.

Struzzi and Hess each are in a position to promote the idea of an advisory council as much as possible.

And each recognizes, as do members of Indiana Borough Council, that they won’t be able to serve on that advisory board, nor be part of the selection of its members.

“Gerald had reached out to me previously,” Struzzi said, recalling meeting with the Indiana council vice president at a Martin Luther King Jr. Day event at Grace Methodist Church.

Hess said she hoped she could get her fellow county commissioners to sign on to the effort to promote the council.

“The pandemic experience has shown us how the housing, economic, education and other systems have failed many in our communities, often the most disadvantaged citizens,” Hess said. “They are our family members, our neighbors, our work and schoolmates, and our friends. As such, we can no longer be silent about the harm being done to them whether it be by overt discrimination or by quiet inaction when unjust things are happening.”

All interested residents of Indiana County are eligible and can apply by sending a letter of interest to Carl H. Summerson at the Pennsylvania Human Relations Commission, 333 Market St., Eighth Floor, Harrisburg, PA 17101, or csummerson@pa.gov.

“The PHRC will do all of the vetting of the letters of interest,” Smith said.

Letters of interest will be accepted through Aug. 31. All eight to 24 advisory council members will be selected by the commission, which does not expect a significant travel commitment, and plans for that advisory council to hold its meetings and events in the greater Indiana area.