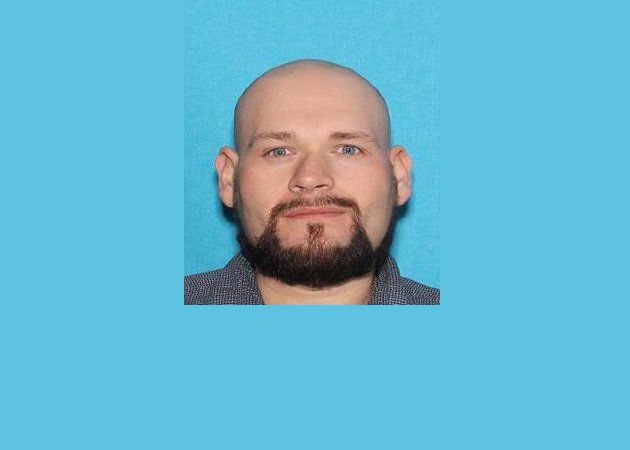 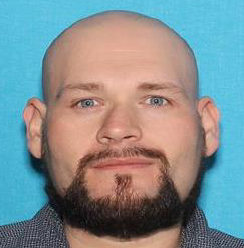 By The Indiana Gazette

BLAIRSVILLE — Police today continued a manhunt for a suspect in a string of crimes Friday through southwestern Indiana County, and a judge issued a warrant for the man’s arrest on 31 charges.

State police at Indiana have accused Dilts of five counts of burglary and two counts of robbery, all first-degree felonies, all punishable by lengthy terms in prison.

Troopers pieced together what they call Dilts’ crime spree through the area:

• Early Friday on Main Street, Conemaugh Township, where he broke into a house, stole the keys to a 2016 Nissan Frontier and drove it away while the owners were not at home.

• 3:16 p.m. Friday along Short Lane, Young Township, where a woman told police she came home to find a black Nissan in her driveway and confronted a man exiting her home with a .22-caliber rifle. Dilts, police said, fought with the woman and fled in the truck with her gun.

• 3:29 p.m. Friday, Iselin Road, Young Township, where residents said a man, believed to be Dilts, drove to the rear of their house, poked the barrel of the rifle through an open window, then fled when a man inside threatened to shoot Dilts with a handgun if he entered the house.

• 5:14 p.m. Friday, Gamble and Germany Lutheran Cemetery roads, West Wheatfield Township, where investigators discovered the stolen truck had been wrecked and abandoned. Police found a black hooded sweatshirt matching the one worn by the suspect described by the victims.

• Some time later, on Roy Boring Road, West Wheatfield Township, where police believe Dilts approached a man walking a dog, pointed the rifle at him and demanded his vehicle. The man threw Dilts to the ground and took the gun from him; Dilts fled on foot and unarmed, according to investigators.

Police asked anyone with information about Dilts to contact the state police station in Indiana at (724) 357-1960.