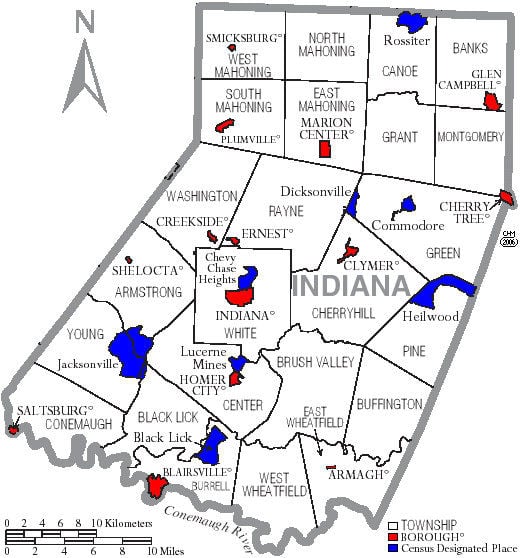 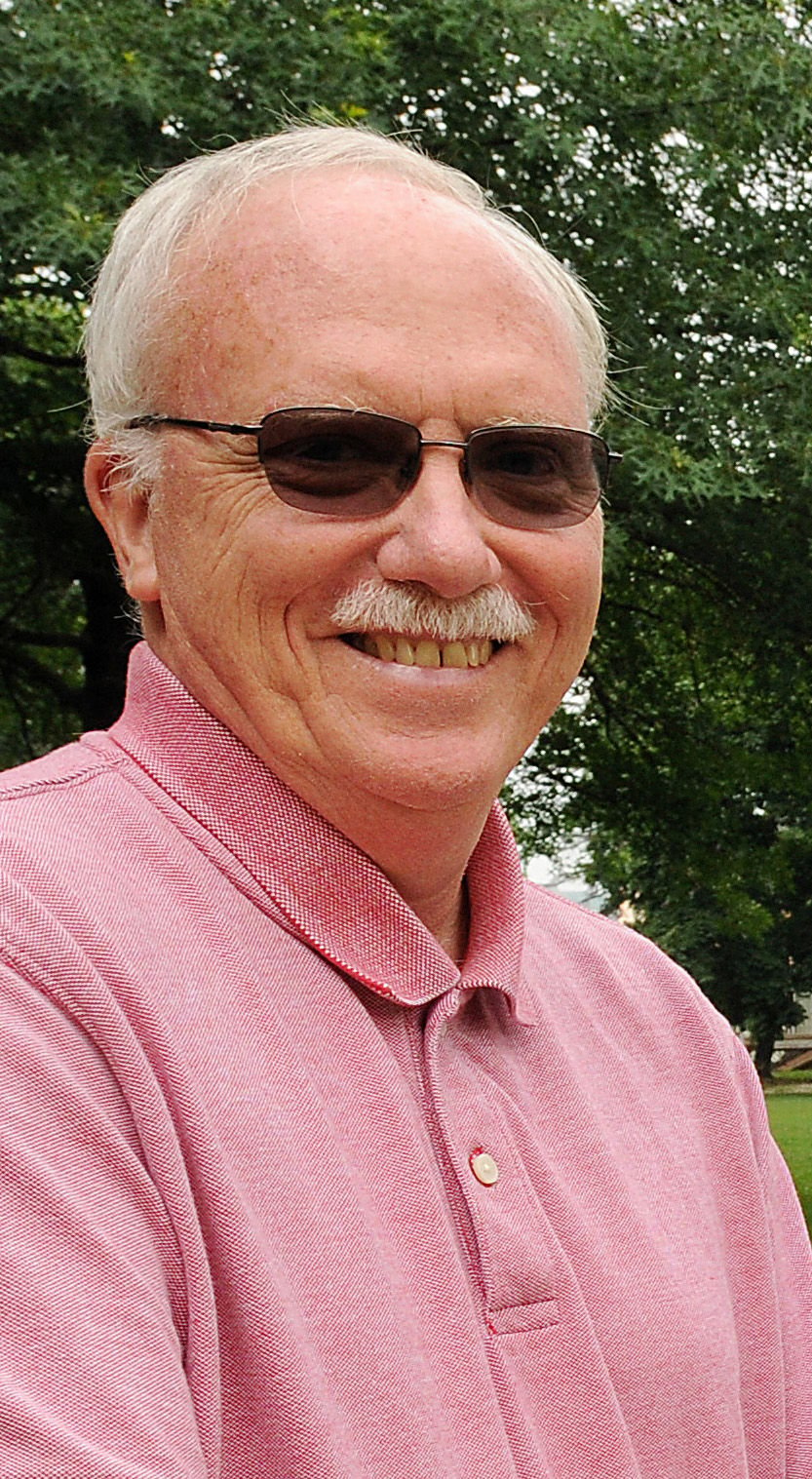 The Indiana County commissioners Wednesday passed a proclamation recognizing and praising Indiana County Parks & Trails on its 50th anniversary during 2017.

In reading the proclamation, commissioner Rodney Ruddock thanked and commended Parks & Trails directors, staff and employees for their 50 years of what he said was dedicated service to improving the quality of life in the county.

Ruddock said he believes Indiana County’s network of outdoor recreational assets, including parks, trails, natural areas, historical sites and covered bridges “is the strongest program for parks and trails in the state,” and is a worthy gift to be passed on to future generations.

Ruddock also complimented Ed Patterson, Parks & Trails director since 1983, on a new brief history of the county-owned recreation sites that Patterson compiled and released earlier this year. “Indiana County Parks & Trails 50th Anniversary 1967-2017” is a 63-page summary of how the park system’s diverse outdoor recreation attractions were created and expanded. The booklet covers the park system’s history and the people who played key roles in its creation and growth, and includes many photographs and a timeline of significant events in the system’s history.

Limited copies of the 50th anniversary booklet are available at the Blue Spruce Park office and is also accessible through a quick link on the parks system’s website, www.indianacountyparks.org.

In an update on one 50th anniversary improvement to the parks and trails network, Patterson said work is about one-third complete on the construction of steps and platforms at the Buttermilk Falls Natural Area near Clyde, West Wheatfield Township.

Patterson said the new steps and platforms will improve access and safety for the 18,000 visitors to the site each year and will safeguard the natural resources at the falls.

The commissioners Wednesday also approved an application for a share of $30 million in grants available nationally through the U.S. Department of Commerce Economic Development Administration.

Byron Stauffer, executive director of the Indiana County Office of Planning and Development, said the federal money — just recently announced — is available through an Assistance to Coal Communities program, and is intended to help communities in transition after experiencing downturns in coal-related industries. Stauffer said those could include coal mining, mining support businesses, manufacturing for mine-related purposes and electricity generation.

The federal dollars can be used for planning and for infrastructure improvements that will help communities develop other long-term ways to diversify their economies.

Stauffer said the county’s investments in business parks, roads and utilities, its available industrial sites — that could be marketed to the growing petrol-chemical industry — and access to  about $2 million in available matching funds from state and local sources will help his office prepare a strong and convincing application for the federal grant.

Stauffer proposed applying for a grant in the range of $2 million to $3 million.

And the commissioners ratified a new three-year labor agreement with 29 employees in Children and Youth Services and the county’s tax and planning offices who are members of the Pennsylvania Social Services Union.

The new contract includes some modifications in the employees’ medical coverage, the length of some employees’ work days and the starting salary rate for some positions.

As with labor agreements approved recently for employees in other county departments, the contract ratified Wednesday includes pay increases of 2 percent, 2.25 percent and 2.5 percent during the three years of the pact for most of the employees.