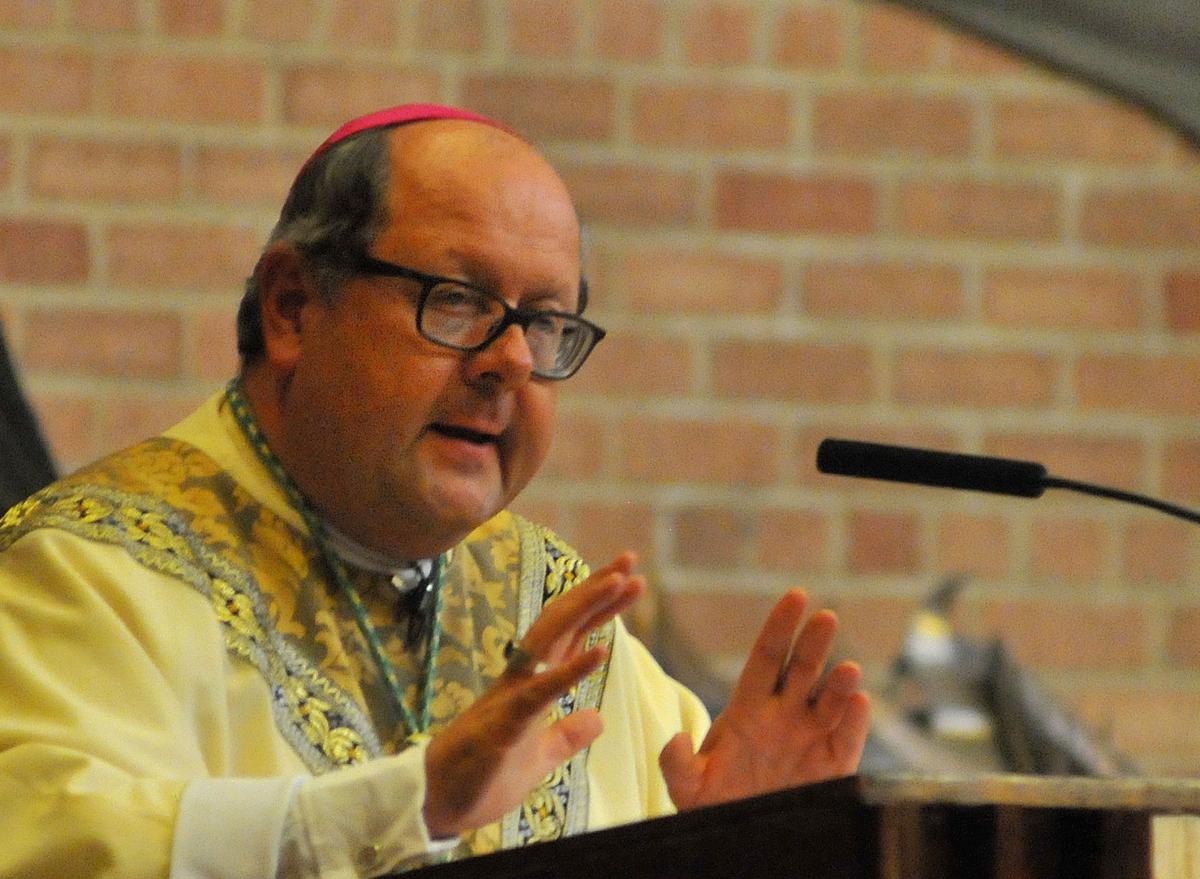 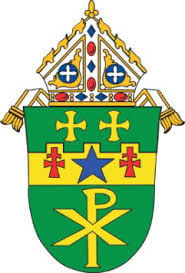 In an annual round of reassignments of priests and other religious leaders within the Greensburg Roman Catholic diocese, Bishop Edward Malesic on Monday announced several changes for the parishes in the heart of Indiana County.

• The Rev. Fr. Thomas Federline, the pastor at St. Bernard of Clairvaux Parish in White Township, this summer will receive a new appointment elsewhere in the four-county diocese.  He has served the parish since June 2013.

• The Rev. Fr. Andres Gumangan, a priest in the area churches since 2016 and currently the pastor of St. Thomas More University Parish, Indiana, and Our Lady of the Assumption Parish, Center Township, will return to the Philippines when his four-year term in the U.S. ends.

• The Rev. Fr. Rodolfo Mejia, parochial vicar of St. Thomas More and Our Lady of the Assumption parishes since October, will be appointed to another church in the diocese.

Malesic said the Indiana and Homer City areas, including the Indiana University of Pennsylvania campus, would be served by four Capuchin Franciscan friars who will take up residence at the St. Bernard Parish rectory:

• Capuchin Fr. Tage Danielson will be installed as parochial vicar at the Indiana and White Township parishes.

• Capuchin Fr. John Pavlik will serve as pastor of the Center Township-area parish and its two churches in Lucernemines and Coral-Graceton.

• Brother Thomas Choi, of the Capuchin order, will reside in the group’s friary and serve the Indiana-area and Homer City-area communities.

According to the diocese, the Capuchin Franciscan friars serve the region through the Province of St. Augustine in Pittsburgh, under their provincial superior Fr. Thomas Betz.

“We want to work in a university town and believe we can provide ministry that meets the needs of parishioners and college students,” Betz said. “The friars going to Indiana include one of the most experienced priests in our community, who happens to be a native of the diocese, and some of our best young friars.”

“This is a historic and exciting moment for our diocese,” Malesic said. “The Capuchins have experienced tremendous growth in vocations in recent years and have several younger priests and brothers who will serve the people of Indiana well.”

After community discernment, the friars have accepted Malesic’s invitation to establish a friary at the rectory at St. Bernard of Clairvaux Parish, where the friars will live in the community.

Owens, now the director of the Office of Black Catholics in the Archdiocese of Philadelphia, has been a priest since 2014.

Pavlik, a native son of St. Mary of Czestochowa Parish, New Kensington, has served as provincial superior for the Capuchins and as executive director of the Conference of Major Superiors of Men. He has been providing weekend ministry at the three parishes in New Kensington since last fall.

Danielson was ordained as a priest in September. Choi, of South Korea, also is a registered nurse.

Throughout its history, the Diocese of Greensburg has collaborated with a variety of religious communities to serve the people of the diocese. Those include the Benedictine monks at Saint Vincent Archabbey and Seminary in Latrobe, the Pauline Fathers in Kittanning, the Franciscans who formerly served in Uniontown and the Carmelite Hermits in Bolivar.

For information about the Capuchins, including their history, see www.Capuchin.com.