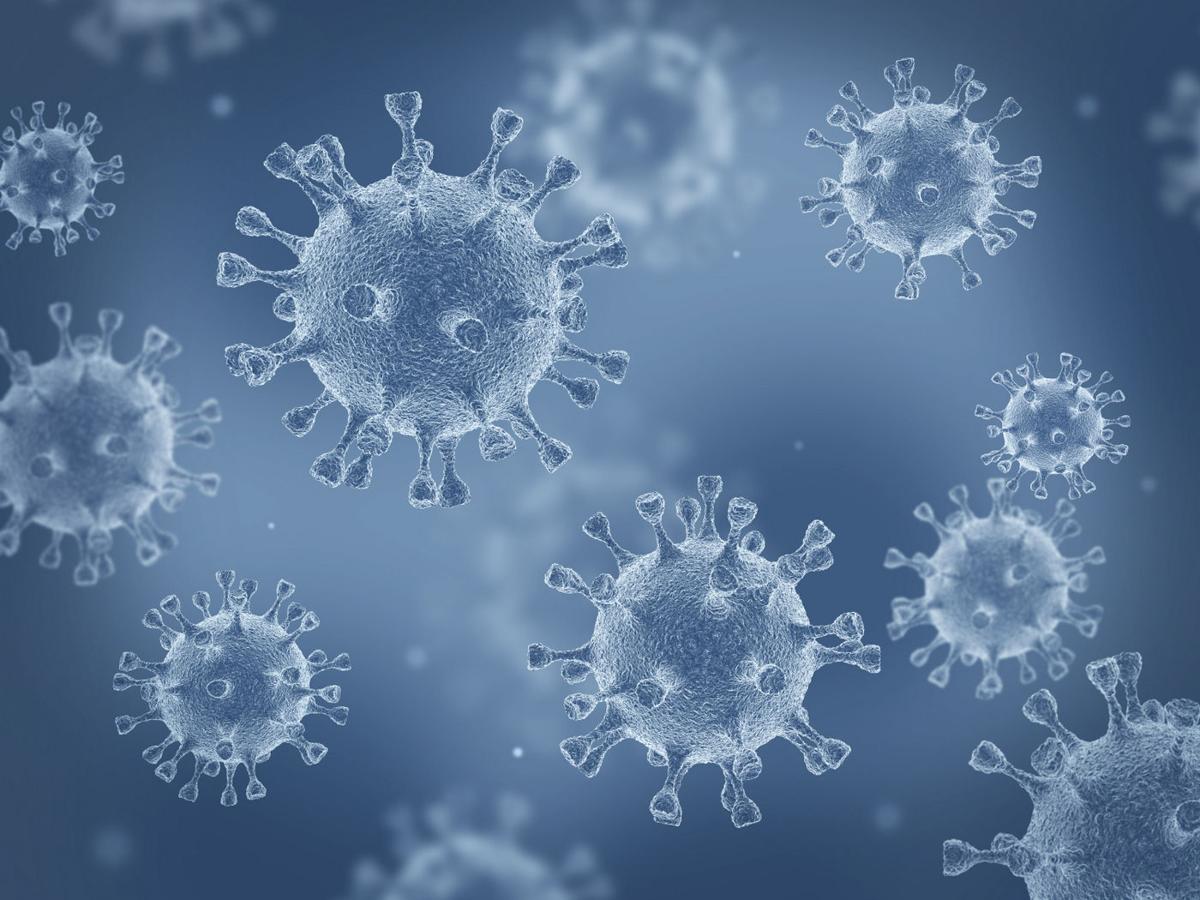 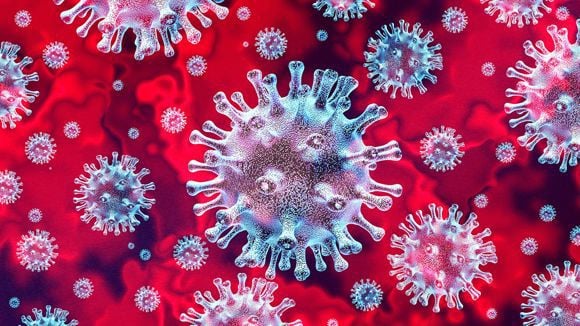 PITTSBURGH (AP) — Officials in western Pennsylvania's Allegheny County are halting all on-site consumption of alcohol in bars and restaurants due to what they call an “alarming" spike in COVID-19 cases.

County Executive Rich Fitzgerald and Dr. Debra Bogen, the county health department director, said the recent spike has been largely among young people and involved out-of-state travel, often including night life during travel, and going to local bars and restaurants.

Under the order to go into effect at 5 p.m. Tuesday, bars and restaurants can remain open but won't be allowed to serve alcohol other than takeout options allowed by the state. In addition, masks will be enforced in restaurants until food arrives, and outdoor seating is being encouraged.

Fitzgerald said officials are keeping an eye on sports and in particular youth sports, since there are some indications there might be a growing problem there.

The county reported an addition 96 cases Sunday, six higher than the previous high of 90 on Saturday, and a total of 393 in the past seven days.

Bogen said she was “very concerned" not only by the rapid rise in cases but because most cases had no known source, indicating they were “community spread."

“We went from nearly no cases of community spread to a lot very quickly," Bogen said. In addition, since many people have mild or no symptoms, they are likely unwittingly spreading the virus to others, including perhaps older relatives in high-risk categories, she said.

County health authorities said Friday two-thirds of the cases were among those 19 to 49 years old, some of whom reported traveling, attending protests and family gatherings or visiting or working in bars and restaurants. Travel included to places struggling with rising cases, including Myrtle Beach in South Carolina, Houston and Florida.

County health authorities also asked residents to consider postponing plans to travel to a coronavirus hot spot, and to self-quarantine for 14 days and get tested when returning. Officials said there had been no significant increase in hospitalizations and deaths —“at least not yet,” Bogen said, noting that hospitalizations lag cases by at least a week or more, and current cases are mostly in younger people less prone to serious cases.

State health officials said Friday they were looking closely at areas where COVID-19 infection rates and deaths are ticking back up, threatening to turn back progress against the pandemic. State data indicated that case counts and percentage of positive tests had both more than tripled in the previous seven days over the week before.

Governor Tom Wolf backed the action Sunday, calling the situation in the county “a reminder for the entire state to follow mask-wearing and other mitigation requirements."

Allegheny County, which includes the city of Pittsburgh, is home to 1.2 million people and is Pennsylvania’s second most-populated county behind Philadelphia.

Copyright 2020 The Associated Press. All rights reserved. This material may not be published, broadcast, rewritten or redistributed without permission.