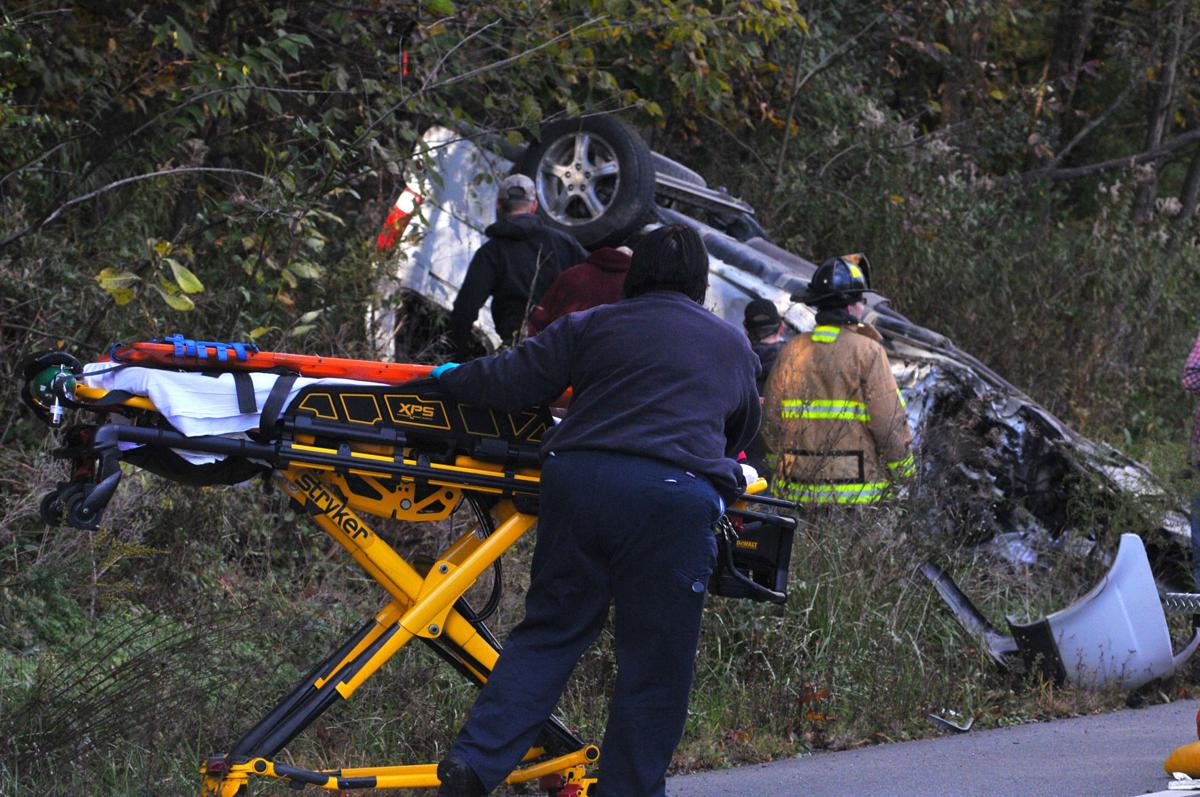 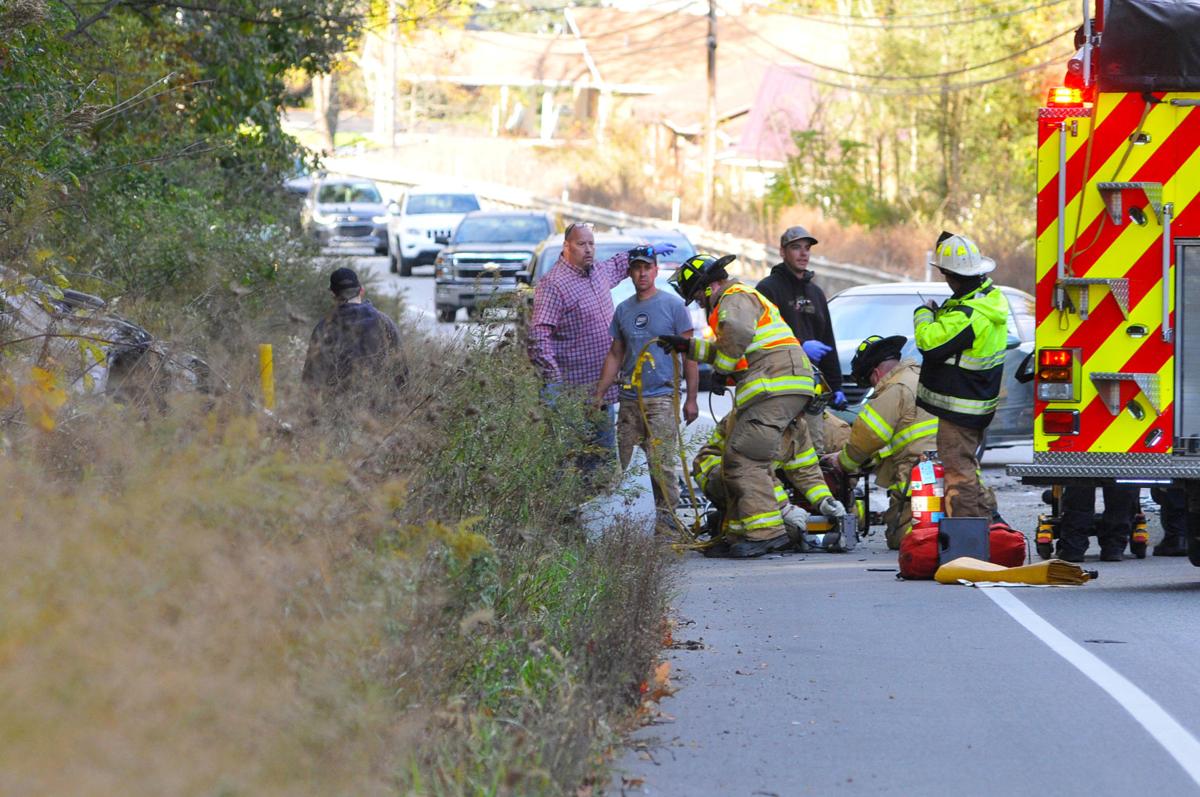 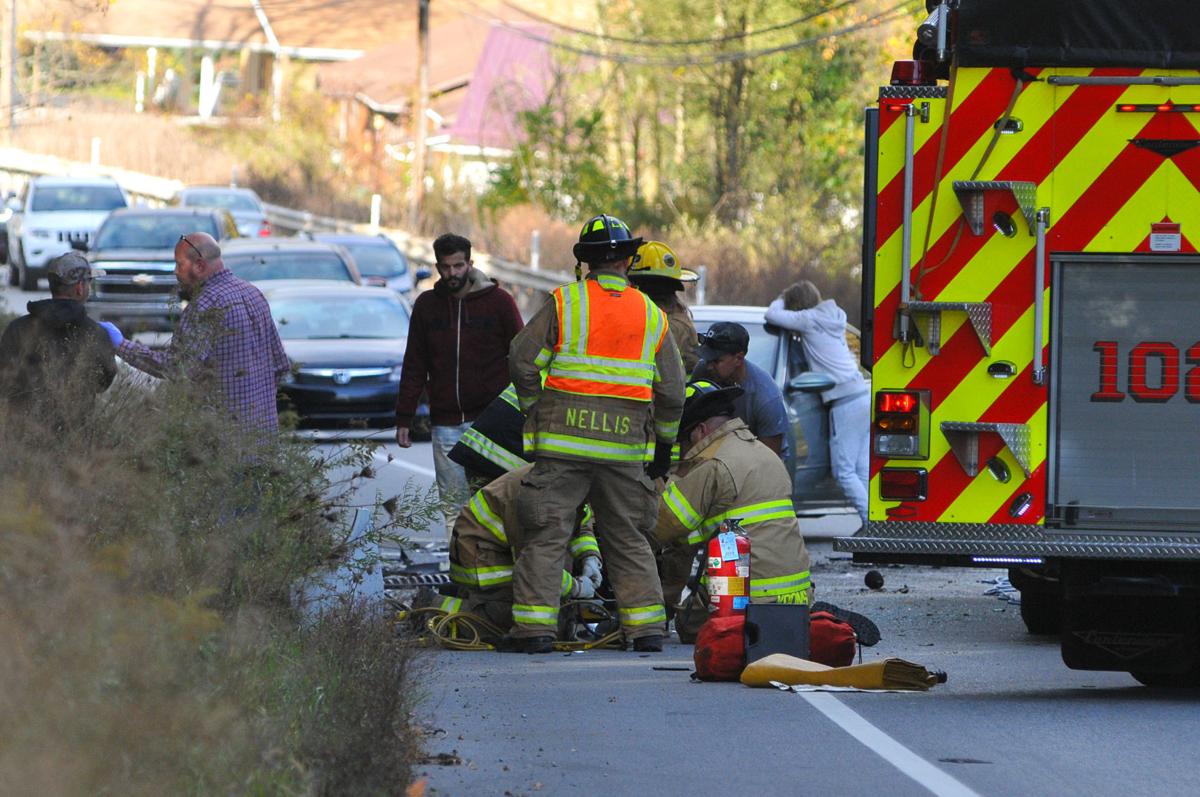 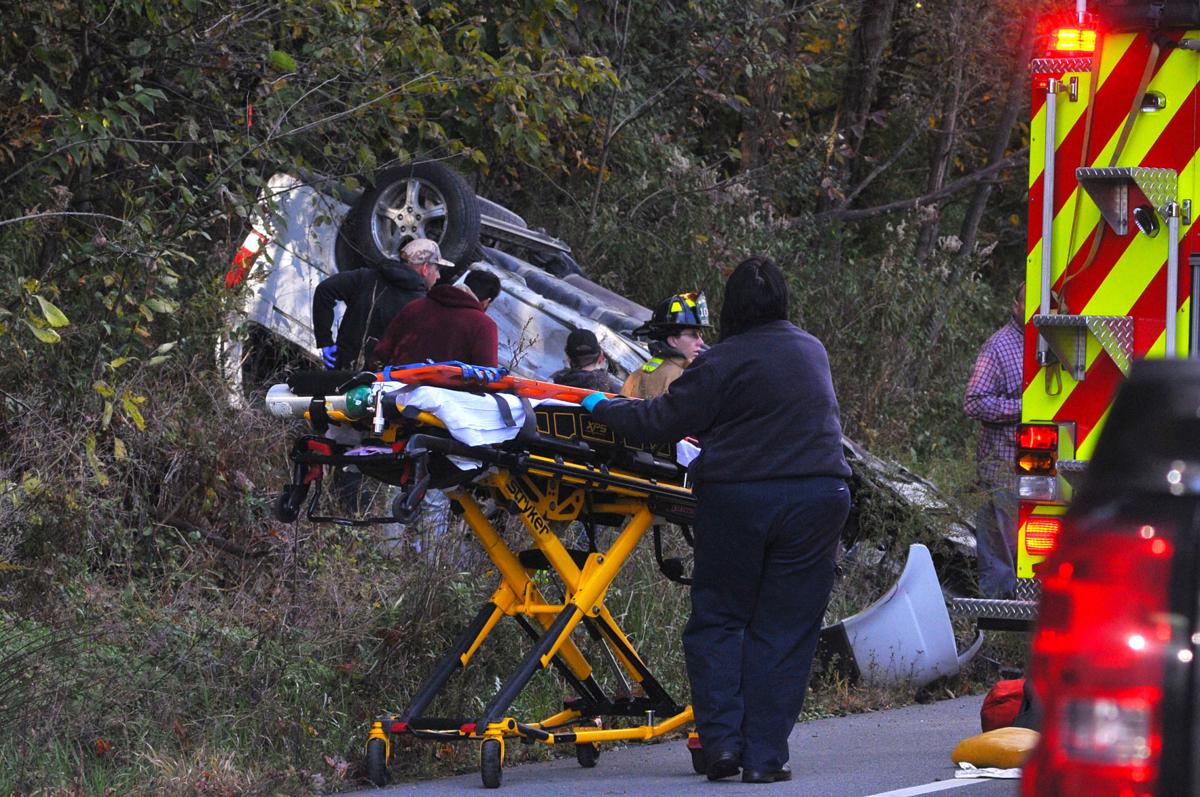 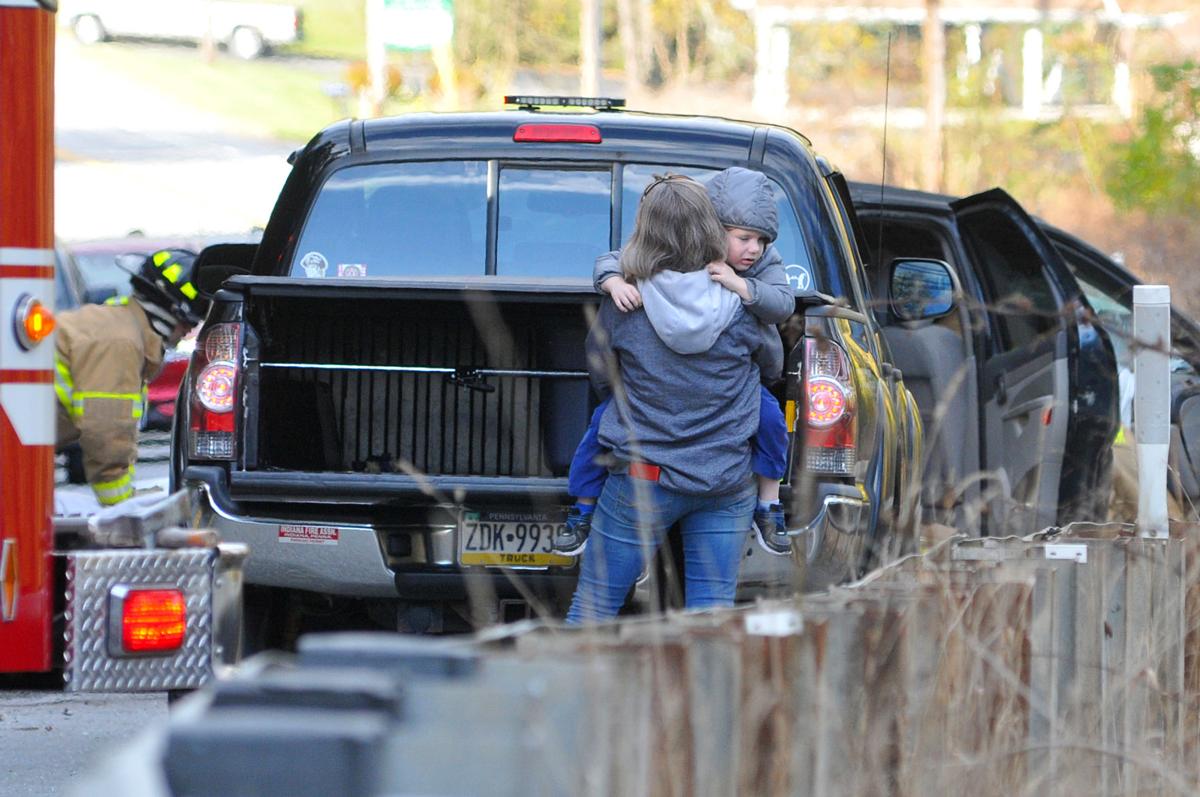 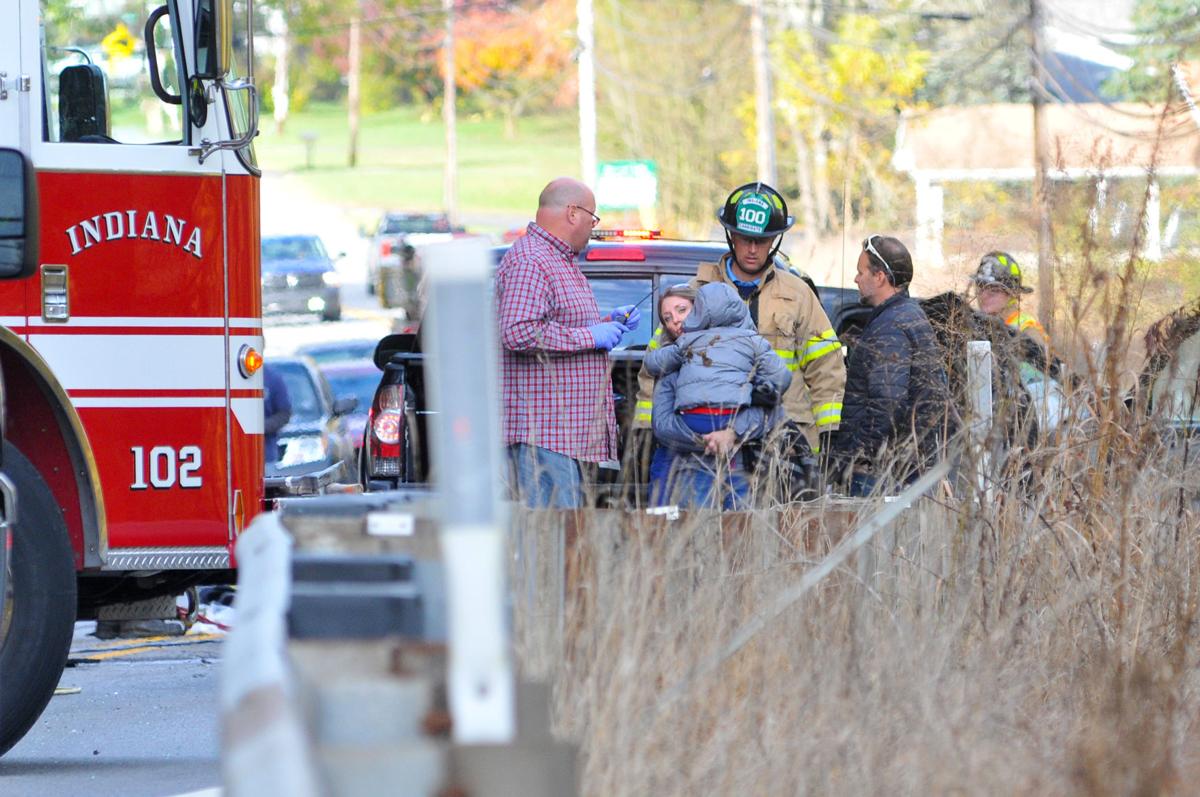 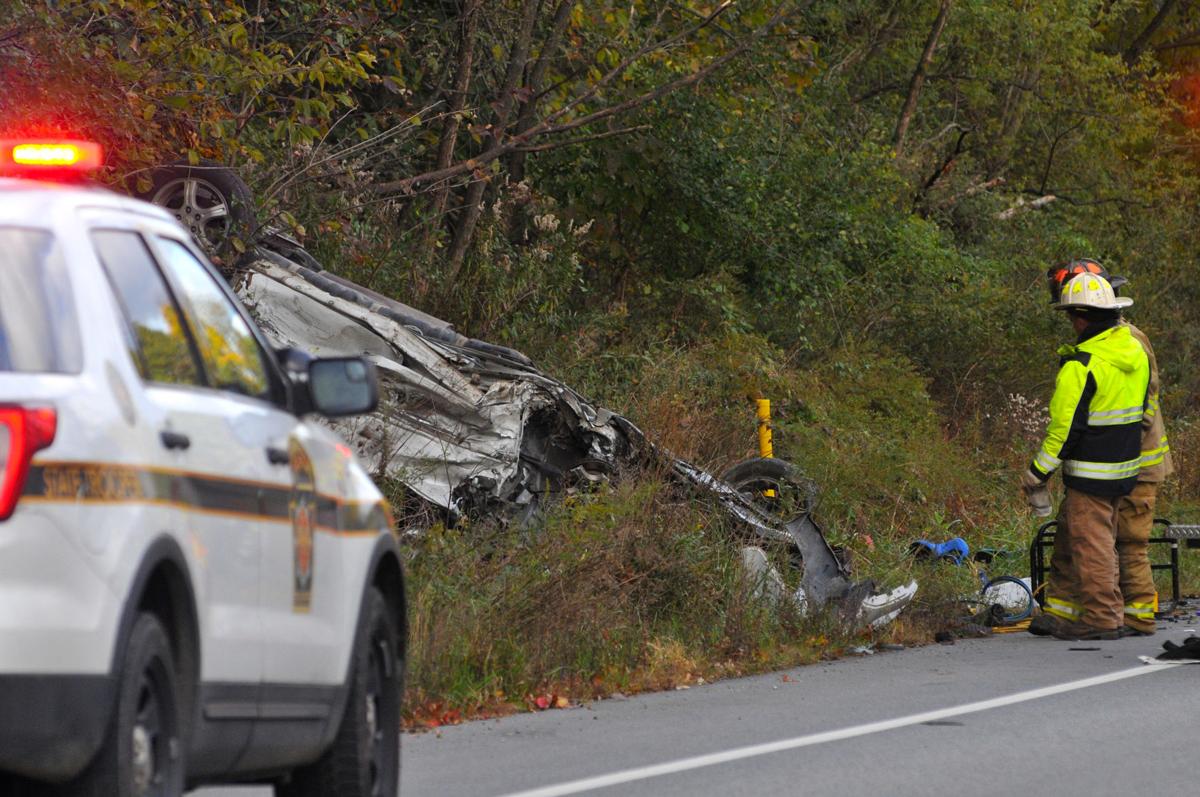 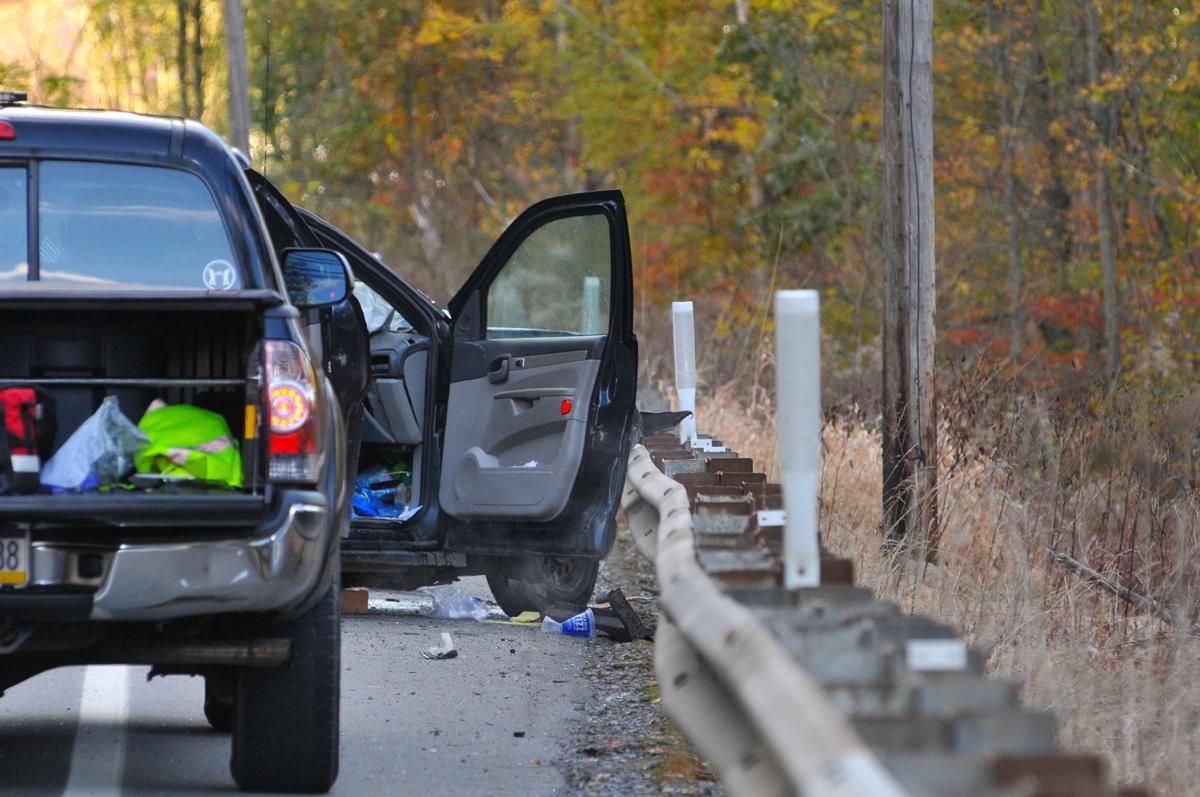 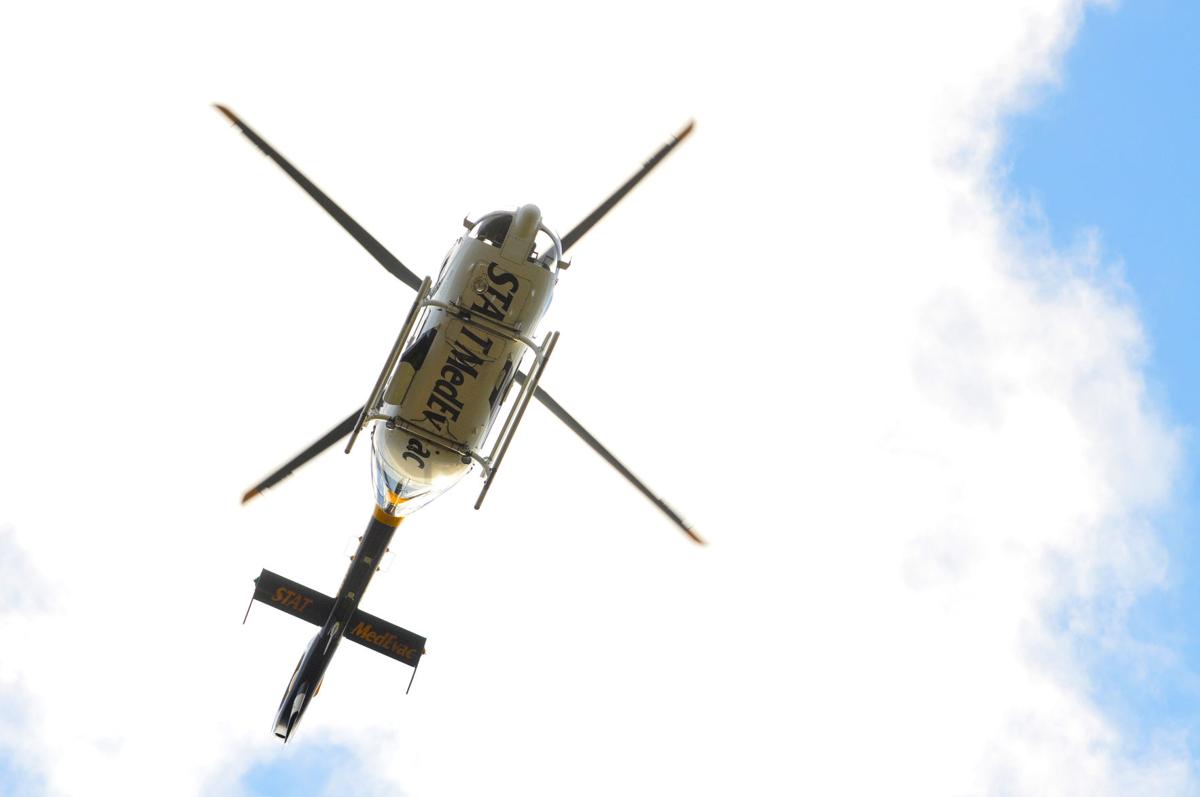 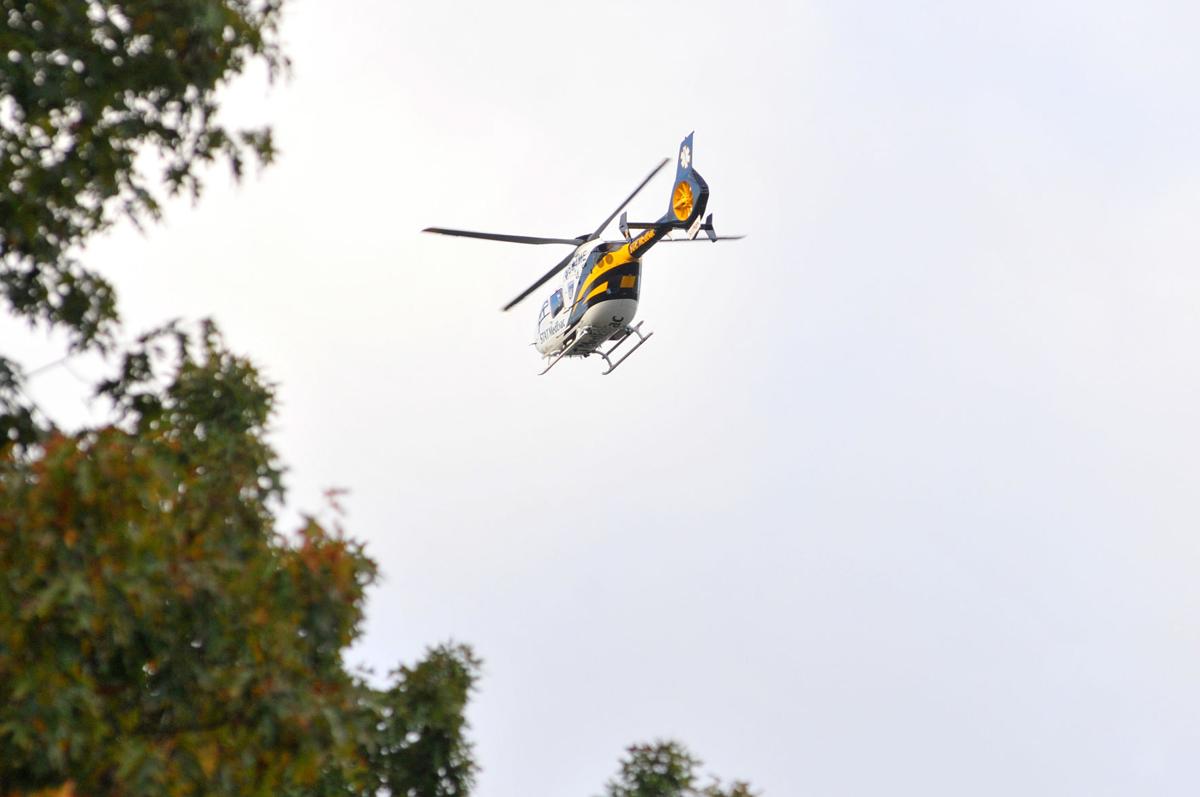 A Creekside-area motorist was fatally injured and three other people were hurt in a three-vehicle crash Friday afternoon on Old Route 119 north of Indiana, state police reported.

Troopers at Indiana withheld the name of the victim, a man from Creekside, because not all relatives had been notified.

Investigators reported that the man’s northbound Buick Rendezvous SUV ran off the road, sideswiped a guardrail, then hit two southbound vehicles as they approached McHenry Road.

The victim was sent by Citizens’ Ambulance Service to Indiana Regional Medical Center and died there, according to the report.

Police reported Melissa Droske, of Dayton, a 9-year-old girl and a 4-year-old boy were injured when their Chevrolet Uplander minivan overturned after the impact.

Droske, 33, was flown by helicopter to UPMC Presbyterian Hospital in Pittsburgh for treatment of what police called major injuries, and the children were airlifted to UPMC Children’s Hospital in Pittsburgh; the girl had moderate injuries and the boy suffered a minor injury, according to police.

Indiana and Creekside volunteer firefighters worked to extricate the occupants from their vehicles. The Homer City fire company was activated to standby status in the Homer City fire station while Indiana crews remained busy detouring traffic and assisting police and paramedics at the scene of the wreck.

A dozen people have been killed so far oon Indiana County roads, according to records kept by the Gazette.