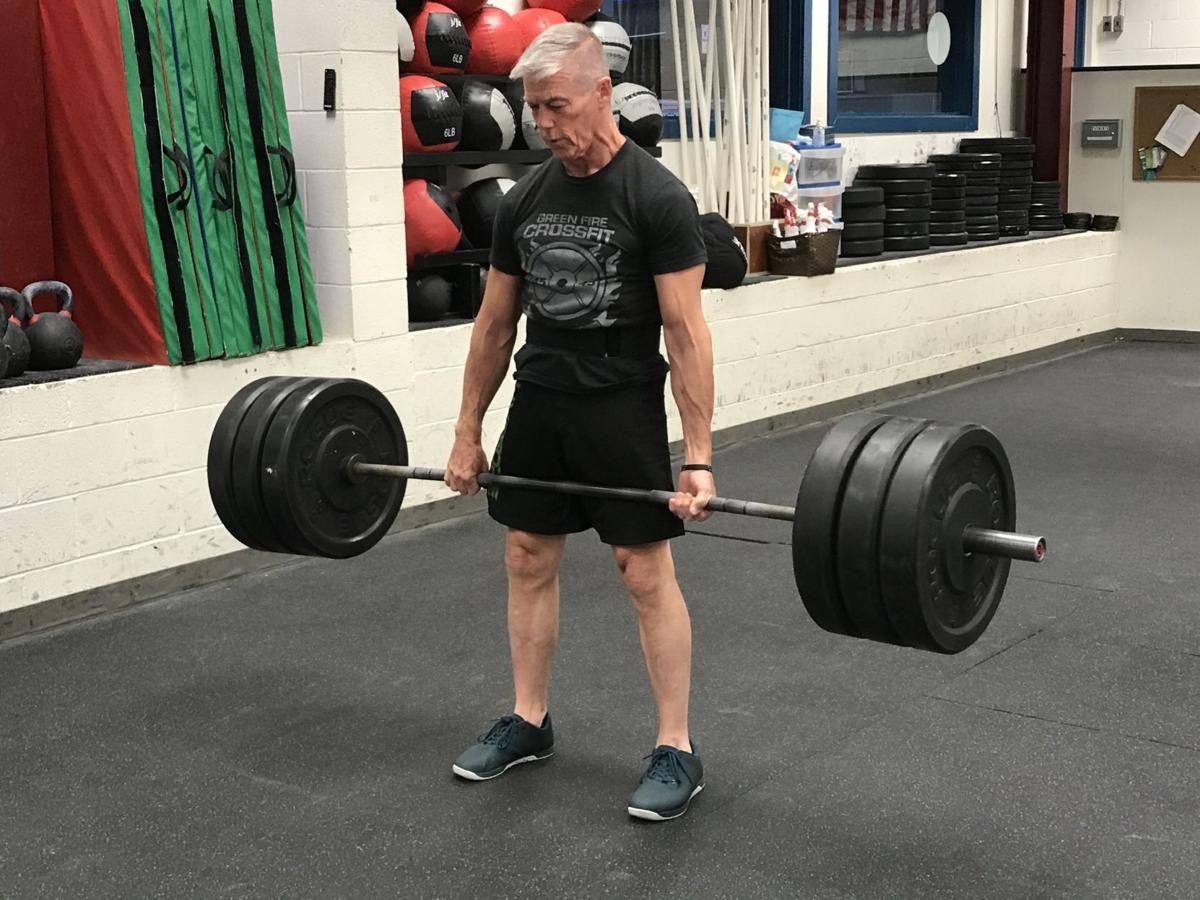 Jon Perry worked out at Green Fire CrossFit, based at the S&T Bank Arena in White Township, and at age 65, is now ranked 14th in the world for his record of performance and improvement as a CrossFit athlete. 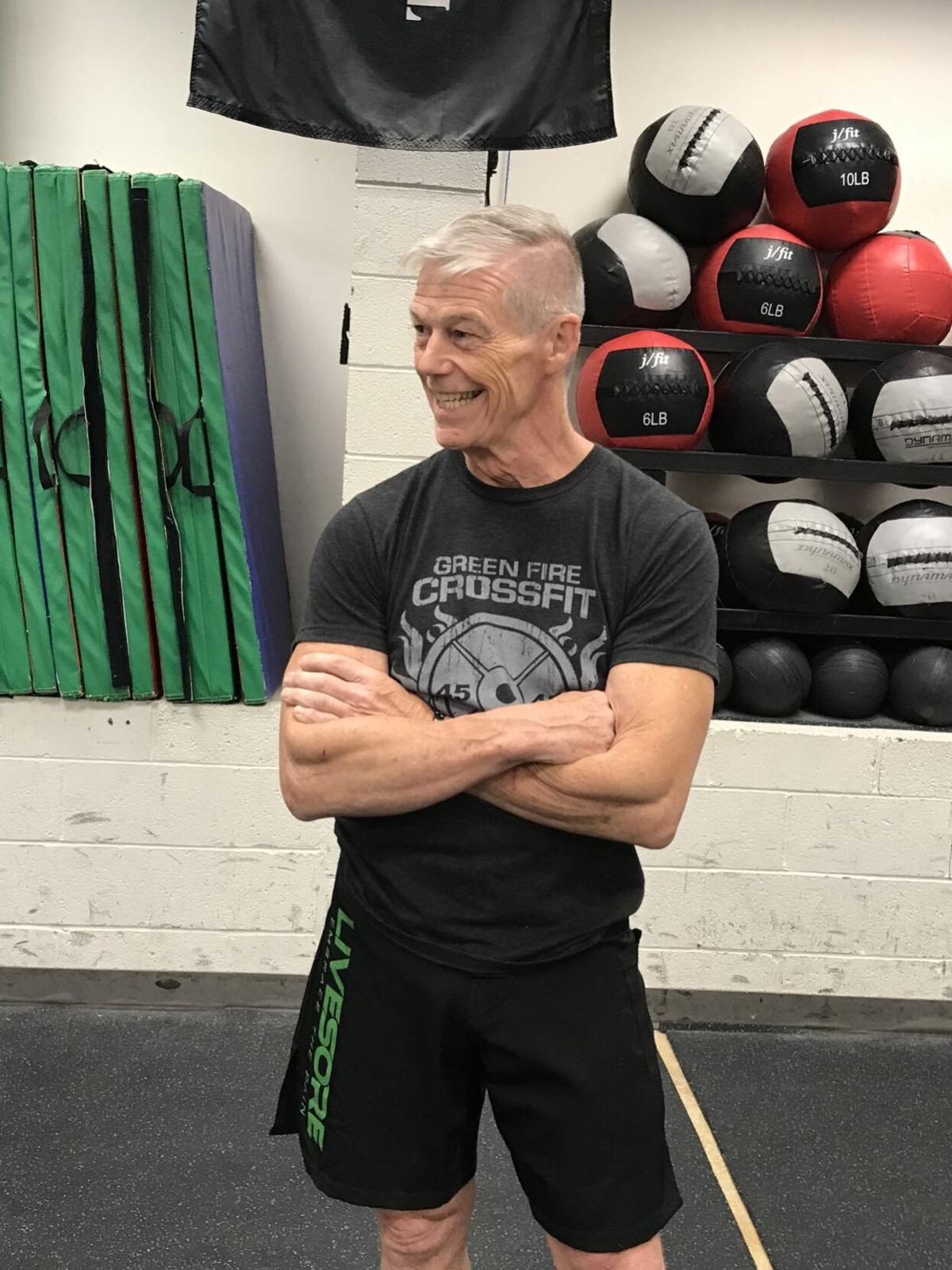 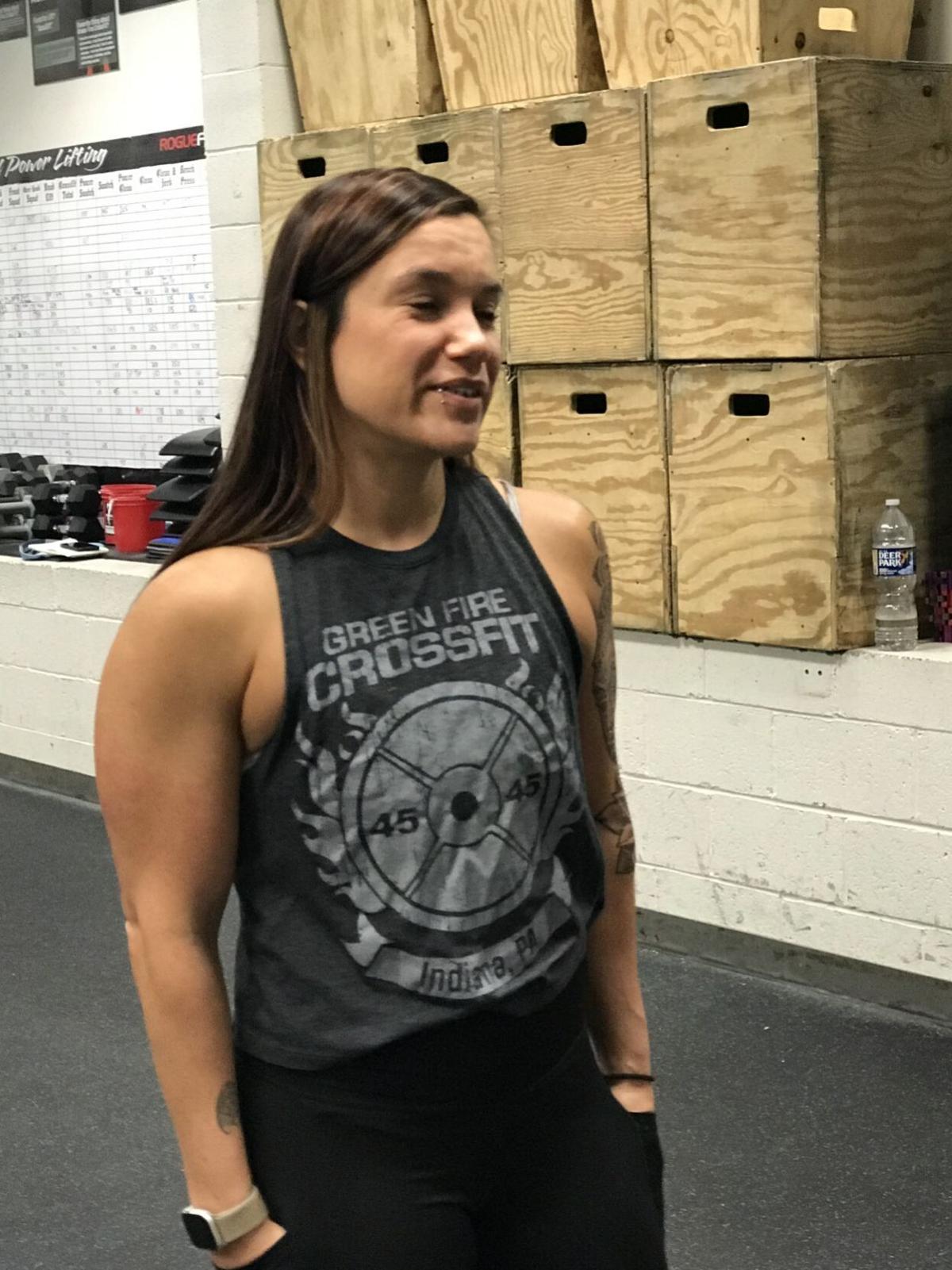 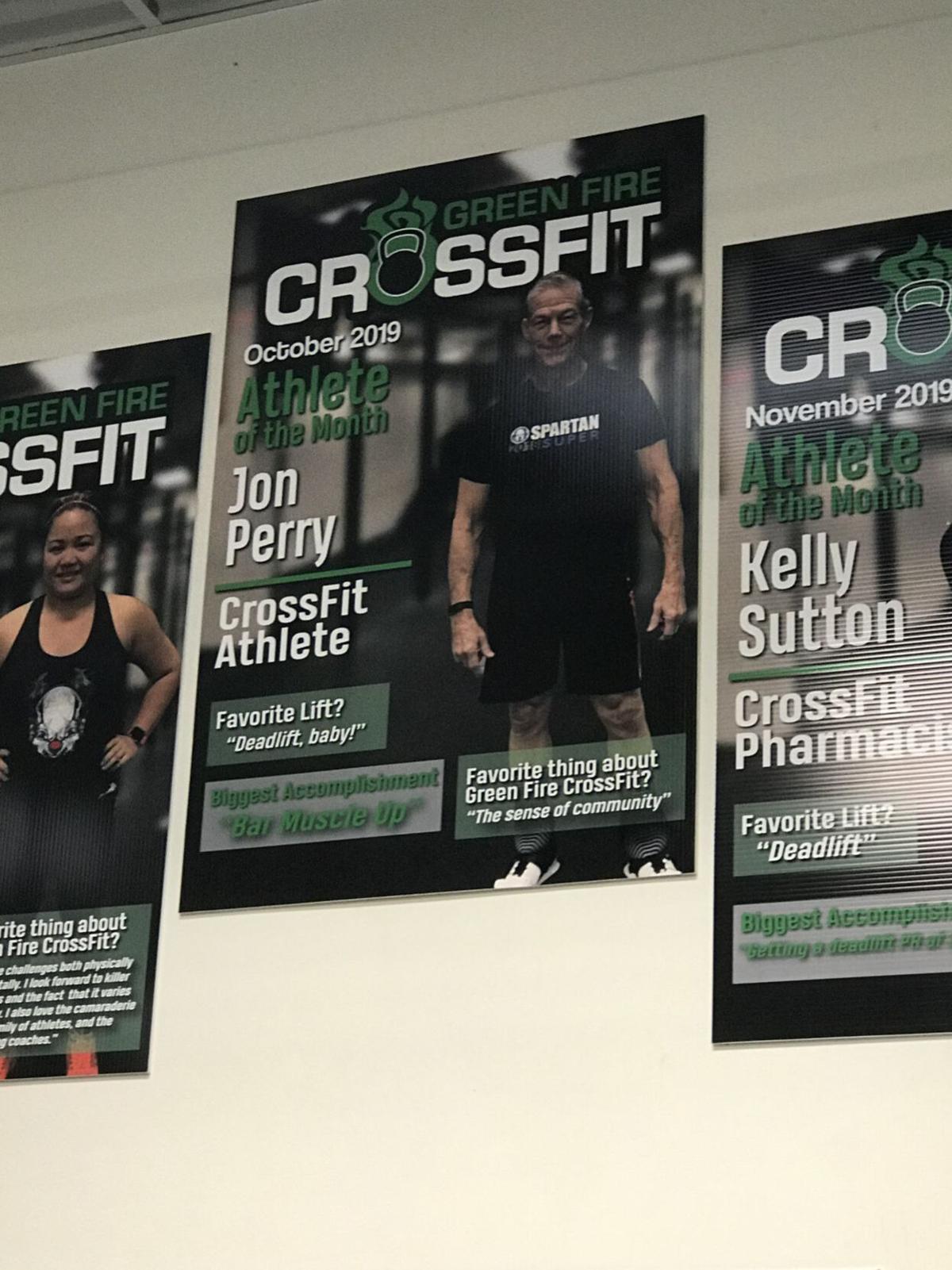 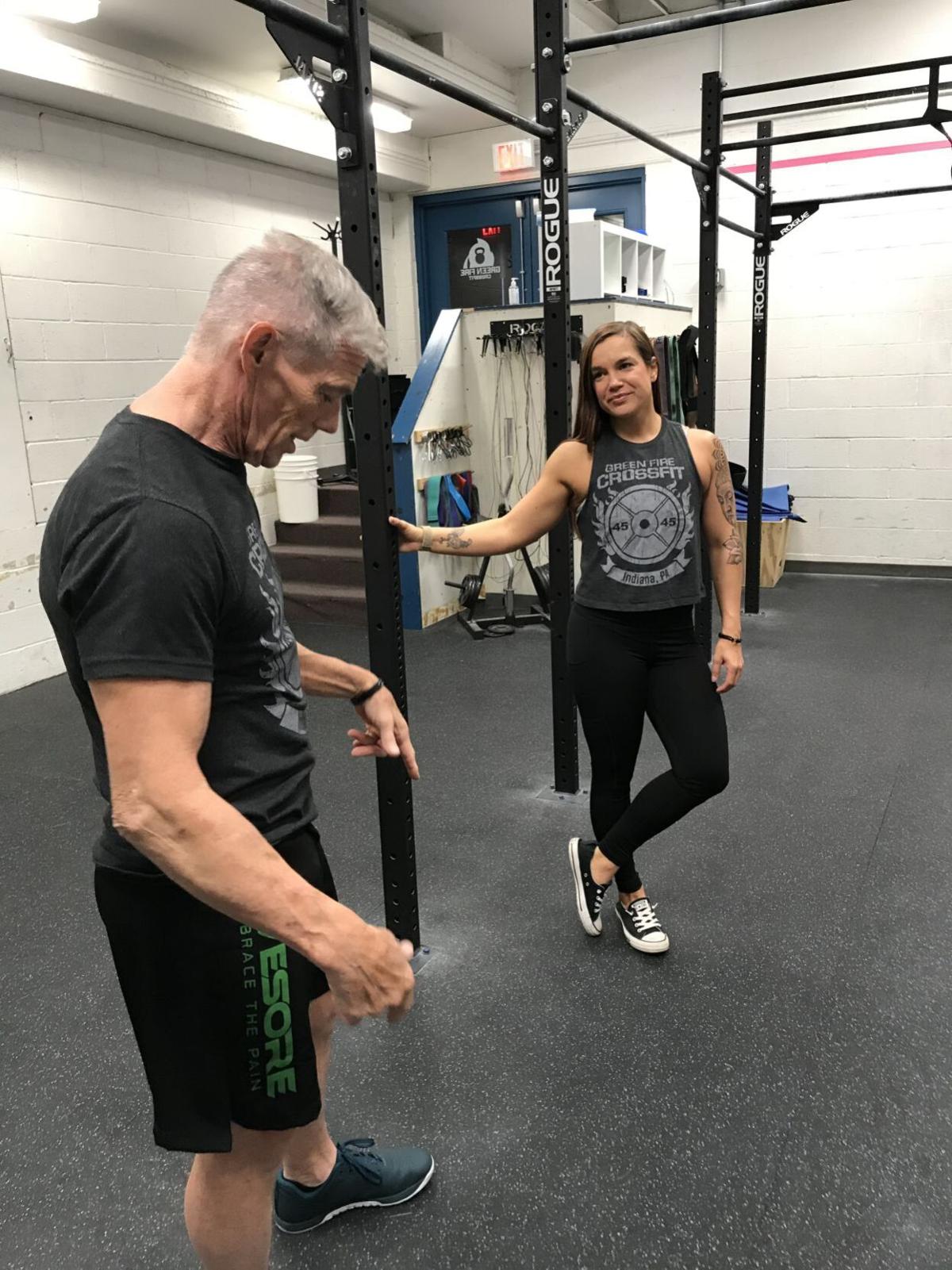 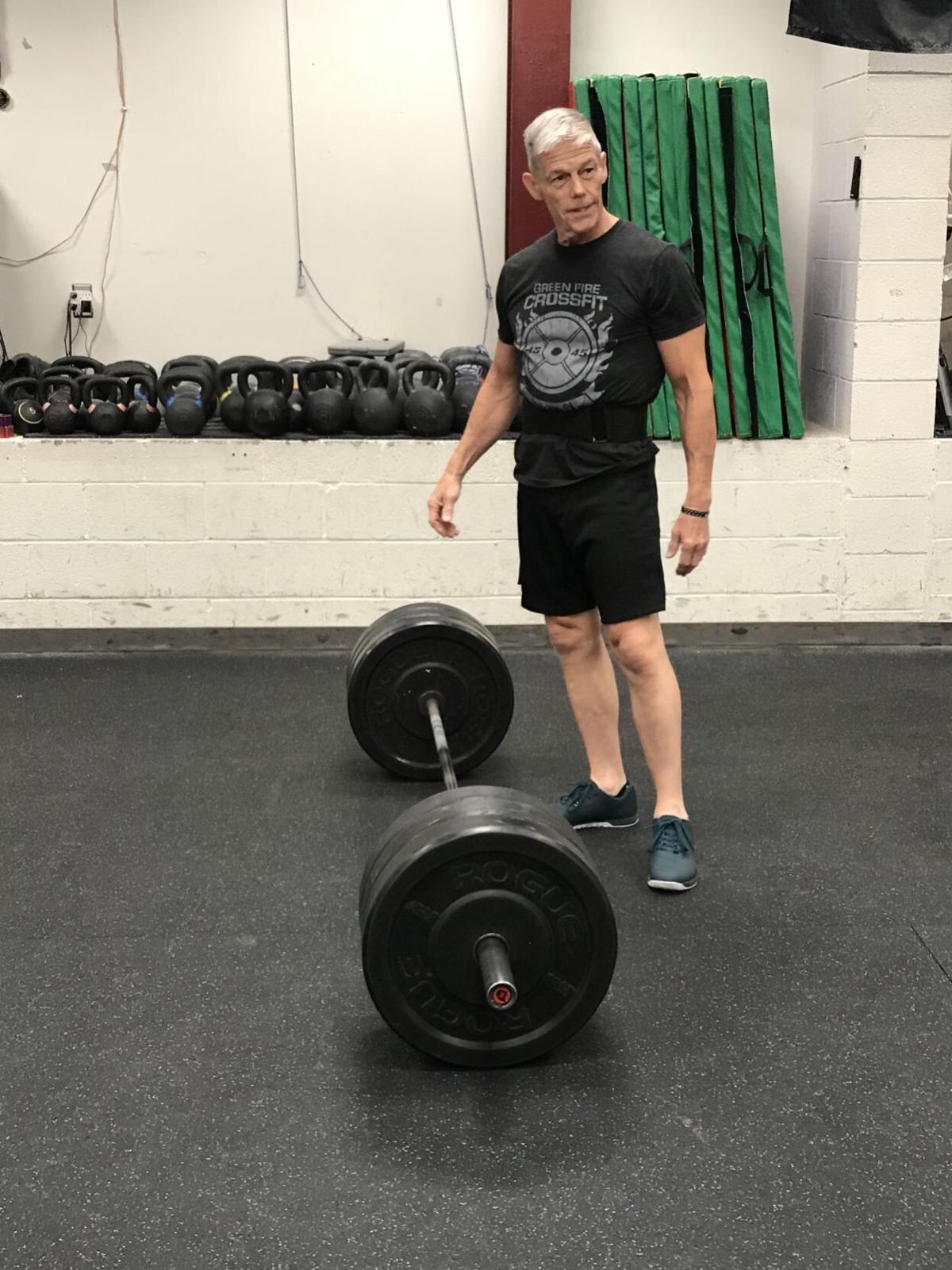 From East Run to East Pike, Jon Perry has blazed an energetic trail all his own.

A piano restoration aficionado by day and a Grant Township supervisor by evening, Perry has crammed his spare time with a mixed regimen of exercise and activity that has pushed him into a national spotlight.

Perry has mastered the combination of bodybuilding, diet and weight control techniques that are part of the international CrossFit program, “a lifestyle characterized by safe, effective exercise and sound nutrition,” according to the CrossFit website.

He hones his mix of weightlifting, gymnastics and metabolic conditioning in the Green Fire CrossFit program for Indiana, based at the S&T Bank Arena in White Township, and at age 65, is now ranked 14th in the world for his record of performance and improvement as a CrossFit athlete.

Perry’s ranking has earned an invitation to represent his age group in the national No Bull CrossFit Games, July 27 to Aug. 1, in Madison, Wis.

If you think it’s hard to put your finger on exactly what CrossFit is, that’s part of its attraction.

It’s a moving target of exercises that its athletes don’t know until the coach gives instructions at the start of the sessions.

“Every CrossFit gym has its own programming. Every day, the athletes come in to a different workout every day,” Long said.

The national Games next month in Wisconsin will run the same way. Competitors won’t know what to be ready for until the day of.

One day could start with stationary cycling. Another could begin with deadlifting (315 pounds, in Perry’s case.) On another, it might be rope-climbing or a routine on the rings.

The mixture means CrossFit has allure for folks who have different favorite workouts.

“Personally I’ve been in the gym most of my adult life,” Perry said. He joined CrossFit because, he said, he didn’t get enough push and didn’t see desired results in traditional fitness centers.

“I wanted something more challenging, and boy, did I find it!” Perry said.

He also described CrossFit as an accelerated application of ordinary, everyday motions the body goes through.

“Walking up stairs, picking things up,” Perry said. “There are a lot of applications for everyday life once you start it.”

Some in the group are as young as 13. Some with disabilities take part in an adaptive CrossFit regimen.

“That’s the definition of functional fitness,” Long said. “The fitness that you use in everyday life is the functional part of CrossFit. The squatting, dead lifting, things like that, things you do normally.”

But Perry went back to the variety and the challenge, plus the mindset of the CrossFit athletes.

That camaraderie at Green Fire CrossFit has turned into a groundswell of support for Perry’s chance at a national championship a month from now. Members have designed and are selling T-shirts to promote and support Perry’s selection the No Bull Games.

Qualifying began with a series of online open workouts in February, and he advanced to his age-group qualifiers.

“To be in the Top 20 that actually goes to the Games is astounding. The best athletes in the world are going to be there,” Perry said.

“It is going to be tough competition.”

That kind of toughness is in Perry’s wheelhouse. He’s a U.S. Air Force veteran. He’s fought and won against cancer. In a different kind of stamina, he’s been a part of the Grant Township team of supervisors and environmental defenders who for several years have successfully blocked huge energy corporation from dumping gas and oil drilling waste into a so-called injection well near East Run.

“I’m just as floored as anybody else!’ Perry said. “I’m very surprised by the whole thing.”

Not so much of a surprise, as Long sees it. Perry has ranked in the top 200 worldwide for six years, and has entered the qualifiers for five years. Now he has advanced another big step.

“Persistence definitely paid off to get him into the Games,” Long said.

“Everybody, when they come in the door, starts at zero,” Perry said.

“There are no expectations. It’s just a wonderful community. It’s what I can’t stress enough.”

Green Fire CrossFit is taking sponsorships for the fundraising T-shirt design and accepting other contributions to support the cost of Perry’s trip to the No Bull Games in Madison. More information is found online at Long’s web page https://www.greenfirecrossfit.net/ and on Facebook at https://www.facebook.com/GreenFireCrossFit.