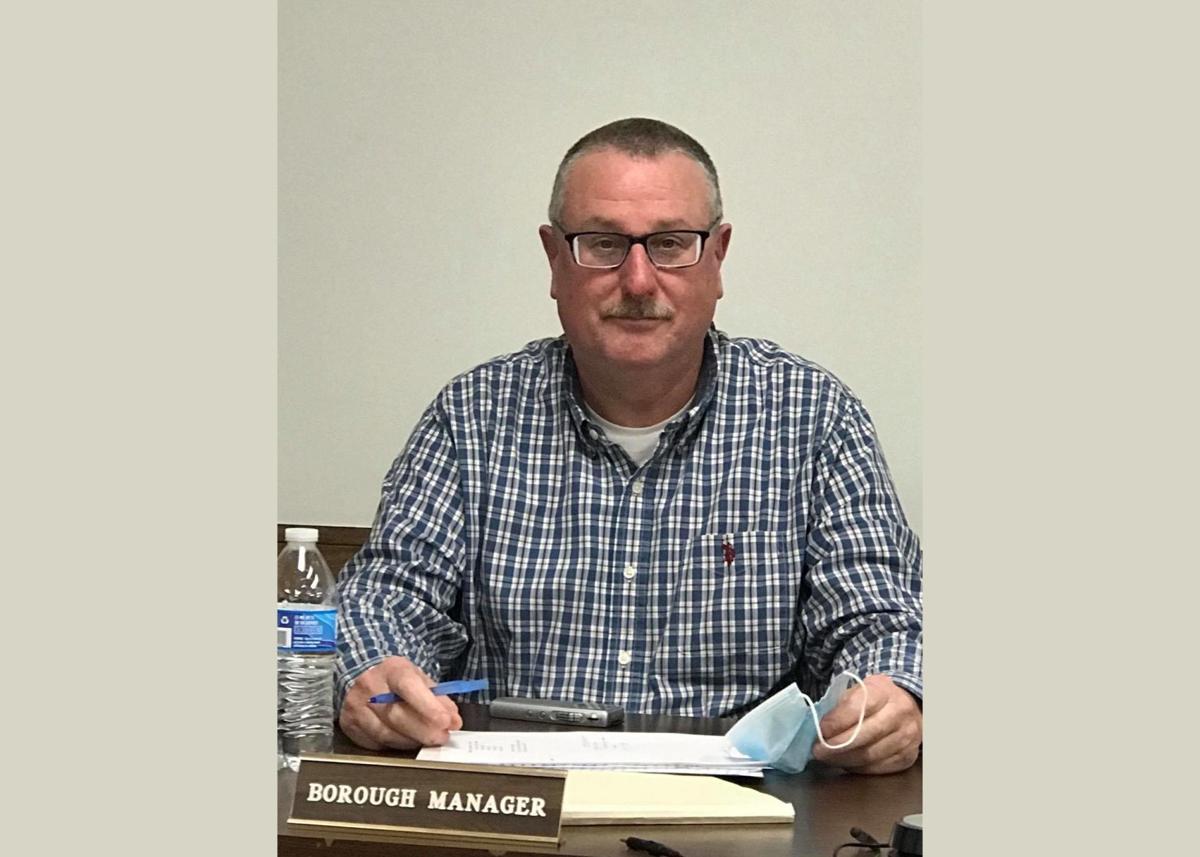 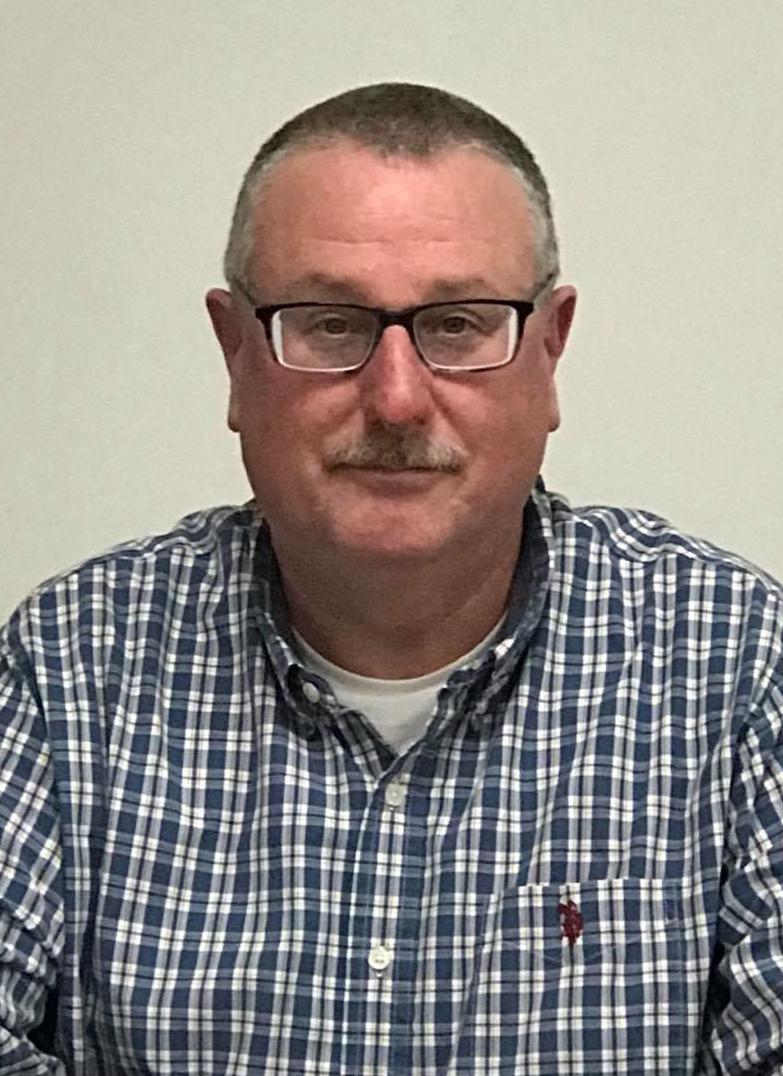 BLAIRSVILLE — The president of the town council said Blairsville has taken a one-two punch.

Two weeks after Police Chief Michael Allman retired from service, Borough Manager Tim Evans announced that he would resign May 1 “to pursue other opportunities.”

The borough council unanimously voted to accept Evans’ resignation letter at a special meeting held Wednesday at the borough office. Council voted to promptly advertise for applications for a successor, but didn’t immediately name a replacement.

Council convened 23 minutes past the advertised meeting time after a huddling in executive session to discuss a personnel issue.

“And was a rather big personnel issue,” Council President John Bertolino said. And he read from Evans’ letter announcing his departure from three posts — zoning officer and municipal authority manager, in addition to borough manager.

“Please accept my deepest gratitude to all council members, board members and borough citizens past and present for all you have done for me during my tenure here,” Evans wrote. He added praise for borough workers and offered to do what he could to assure a smooth transition.

Bertolino said Evans would be difficult to replace because of the breadth of his responsibilities.

“Tim has absorbed so much responsibility that had been spread over multiple people, and he has done a terrific job, whether managing the budget or the workforce,” Bertolino said. “He has done a good job in keeping things calm in the borough, and Blairsville is in a good position right now.”

Office staffers will monitor the manager’s email and council’s committees will be more active during the search for Evans’ successor, Bertolino said.

He said council would be deliberate about analyzing all of Evans’ duties and choosing the best person from the current staff as the interim manager.

“We want to make sure we have everything covered,” Bertolino said.

Allman finished as police chief on March 14 and the borough is not near naming a permanent replacement. The deadline for applications for the police chief job is May 7.

Evans told council members he would privately discuss his career path with them later. His remaining time with the borough will include filing reports for the council’s regular monthly business meeting set for Tuesday.