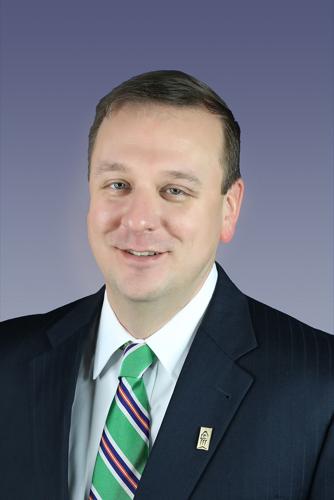 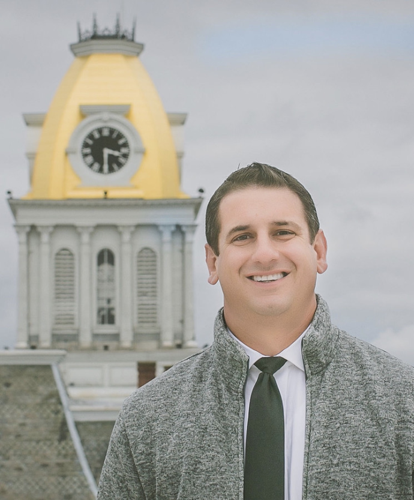 “Since joining us in 2018, Dave has done a tremendous job of leading the team in our Community PA region, and having Dave expand his role throughout the rest of Pennsylvania is a perfect extension of his leadership,” said First Commonwealth CEO Mike Price. “Likewise, I could not be more confident in Brian’s strong track record of success he will bring to this important credit role. Both of these promotions continue to move First Commonwealth on a positive trajectory and allow us to better serve our consumer and business banking customers.”

Sohocki joined First Commonwealth Bank 11 years ago and under his tenure First Commonwealth has made tremendous strides in becoming the best bank for business in the Pittsburgh region, highlighted by its recent announcement as the No. 1 SBA Lender in Pittsburgh and western Pennsylvania. In his new role, Sohocki will work in conjunction with a deep and experienced credit team to support the bank’s credit risk management culture while also directly supporting our sponsor finance and cash flow businesses, led by Greg Steve, and our continued commercial banking and SBA lending growth, in partnership with the regional presidents.

Reed joined First Commonwealth Bank three years ago with a wealth of state knowledge and leadership experience from his previous role as state representative of the 62nd District in Indiana County. He served in that role for 16 years and for the last four of that term as majority leader of the Pennsylvania House of Representatives. Since joining First Commonwealth, Reed has overseen the retail expansion into the State College and Williamsport markets, and also helped achieve recognition by Forbes as one of Pennsylvania’s Best Banks, for two years in a row.