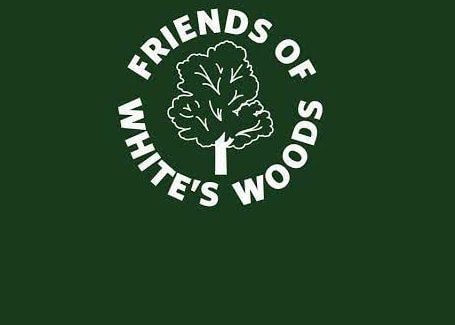 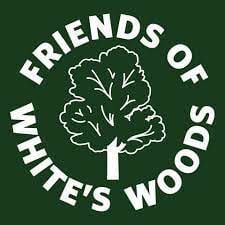 As FWW put it, “We are extremely gratified.”

However, in the DCNR reply also found on the White Township website, the state agency doesn’t parallel FWW’s stance in its entirety. One paragraph from the DCNR report quoted by FWW states:

As interpreted by FWW in its Monday statement: “Aside from the mention of income from timbering, this statement summarizes what FWW has been saying about WWNC.”

DCNR was providing a long-awaited response to a 95-page draft of a five-year blueprint for stewardship of township properties, including White’s Woods.

That blueprint was approved by the township board of supervisors in June after what township Manager Milt Lady termed “a collaborative effort” between township officials and consultant Millstone Land Management LLC of Marion Center.

In a nine-page statement issued late last month, DCNR’s Bureau of Forestry commended the township for taking an active role and approach to managing its community forests and trees, including WWNC, a tract straddling the Indiana Borough line that was purchased with Project 70 funds, as authorized under the state’s 1964 Project 70 Land Acquisition and Borrowing Act.

“The Bureau of Forestry recommends the township implement a public input process to help inform both development and implementation of a forest stewardship plan,” FWW quotes DCNR. “Many options exist for assessing and incorporating public input, and it appears that local residents are ready and willing to provide constructive viewpoints and feedback.”

As FWW interprets that paragraph: “DCNR appears to reprimand (White Township) for not assessing community needs and wants before drafting a stewardship plan. DCNR is insisting that the plan be revised to meet community values and interests.”

The township may have a five-member committee to revise that plan.

As proposed last week by township board of supervisors Chairman George Lenz, if his colleagues go along, forester Michael T. Wolf of Appalachian Forest Consultants of suburban Johnstown would chair that panel.

Fellow foresters David E. Beale of Elderton, who put together a White’s Woods study in 1995, and David Babyak, who was called in by the township board in 2007, also would be on that committee.

Supervisor Gail McCauley also would serve, while Lenz wants a fifth member from the community, suggesting an unnamed resident who wrote a letter about White’s Woods to the supervisors some time ago.

As proposed by Lenz, each forester could draw $75 per hour for their work.

Lenz wants to establish that committee once a lawsuit filed by FWW against the township in Indiana County Common Pleas Court is resolved.

FWW included other DCNR quotes, and interpretations of those quotes, in its statement.

For example: “The BOF recommends the township communicate its revenue generation objectives, and then develop a plan for harvesting considering the other goals and values of the properties. Harvesting could help to enhance certain goals, while conflicting with others.”

As FWW interprets that, “Any removal of timber needs to be for a purpose and consistent with goals for the property.”

But, the citizen group goes on, “(White Township) has not demonstrated either.”

The Bureau of Forestry also “recommends monitoring tree condition in high-use recreation areas and along trail corridors,” the DCNR response said. “However, individual dead/dying trees scattered throughout the forest, away from trails or infrastructure are less cause for concern and are not typically considered as a sole justification for harvesting.”

As FWW interprets that, “The proposed timbering is not justified. All dead trees should not be removed — only those that present a safety hazard.”

In an email accompanying FWW’s summation and “a brief summary of our interpretation” of the DCNR Bureau of Forestry report, an FWW spokesperson promised, “more to come soon” about the White Township stewardship draft.