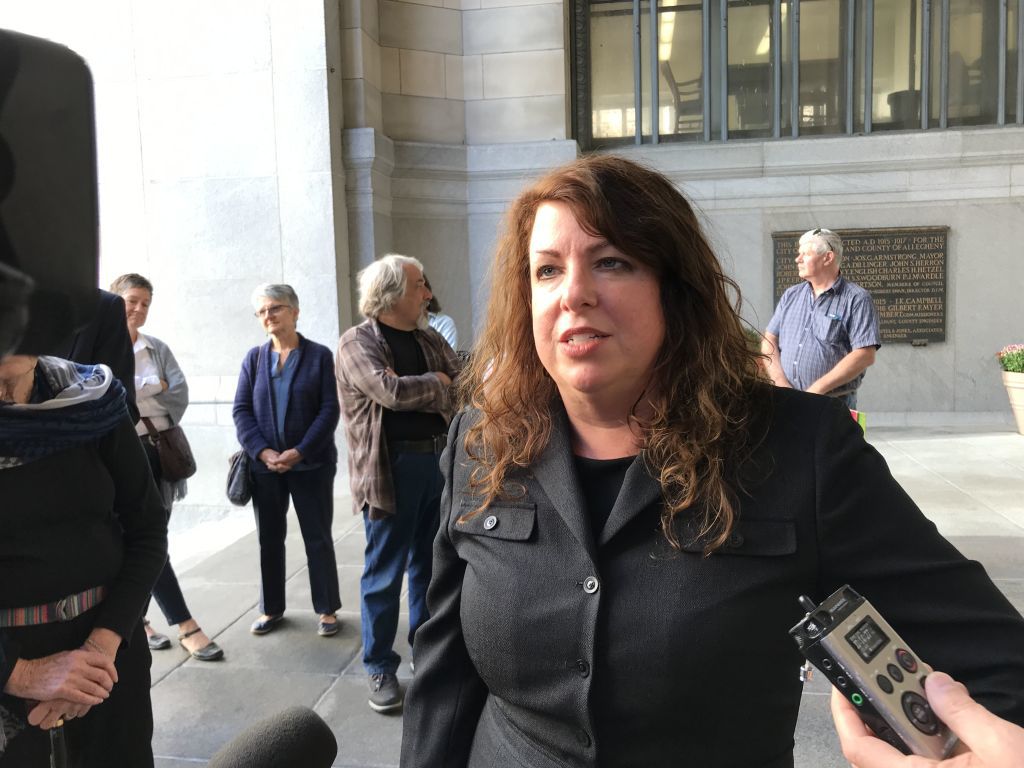 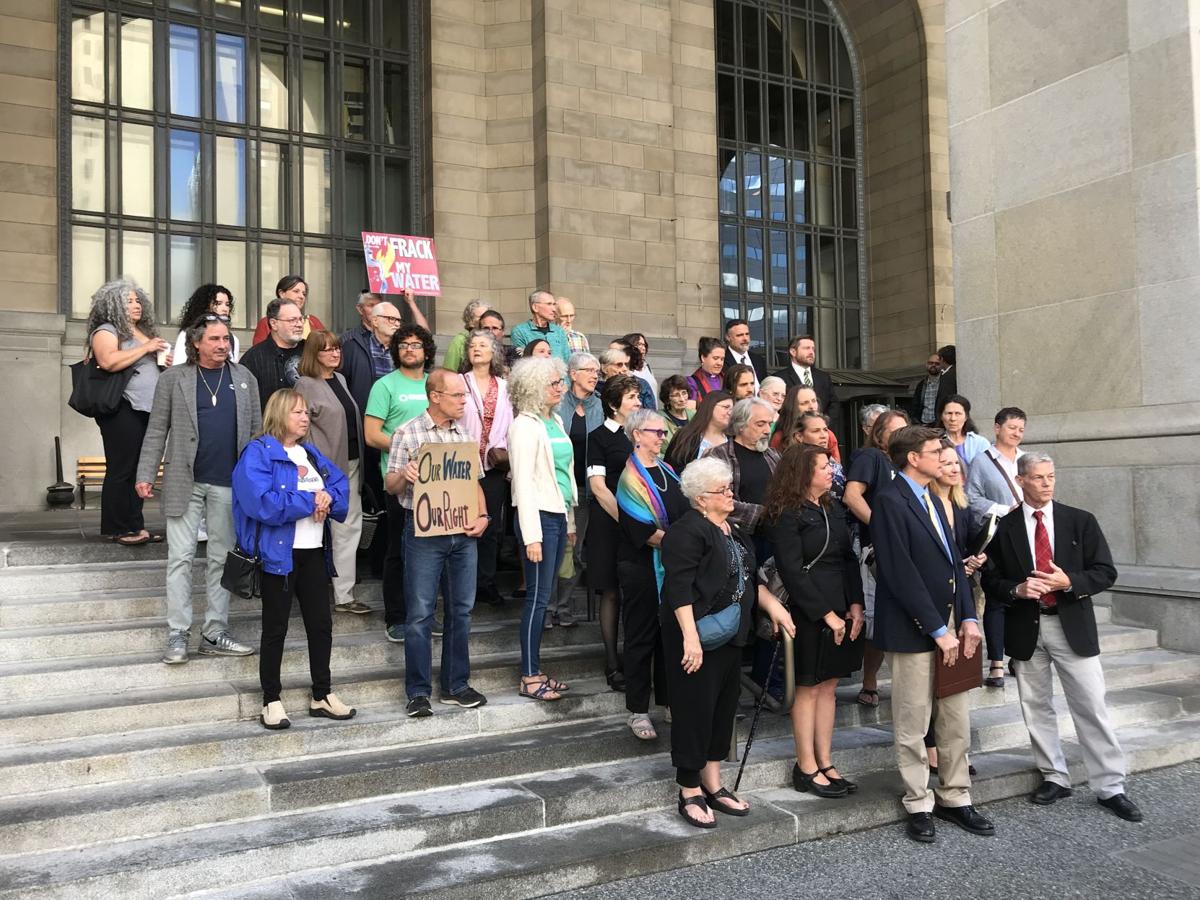 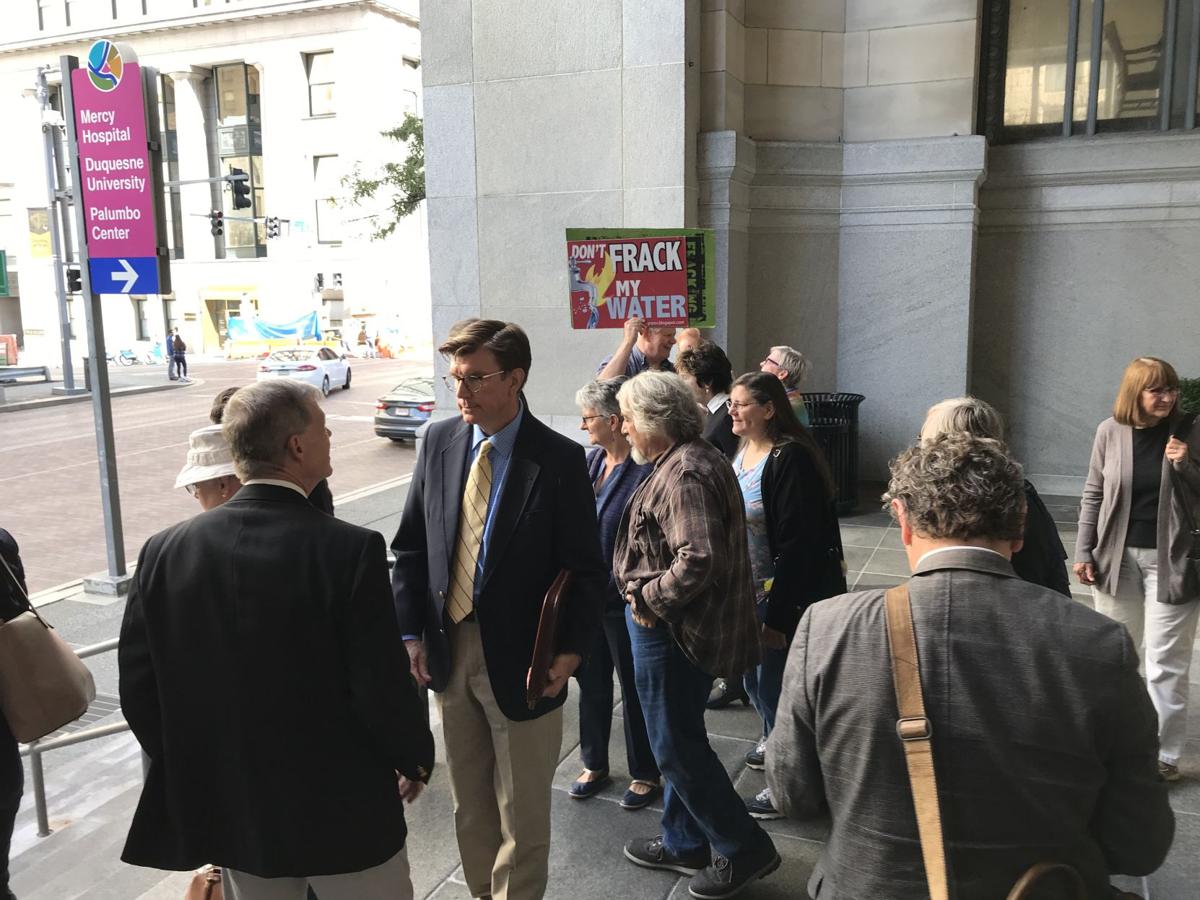 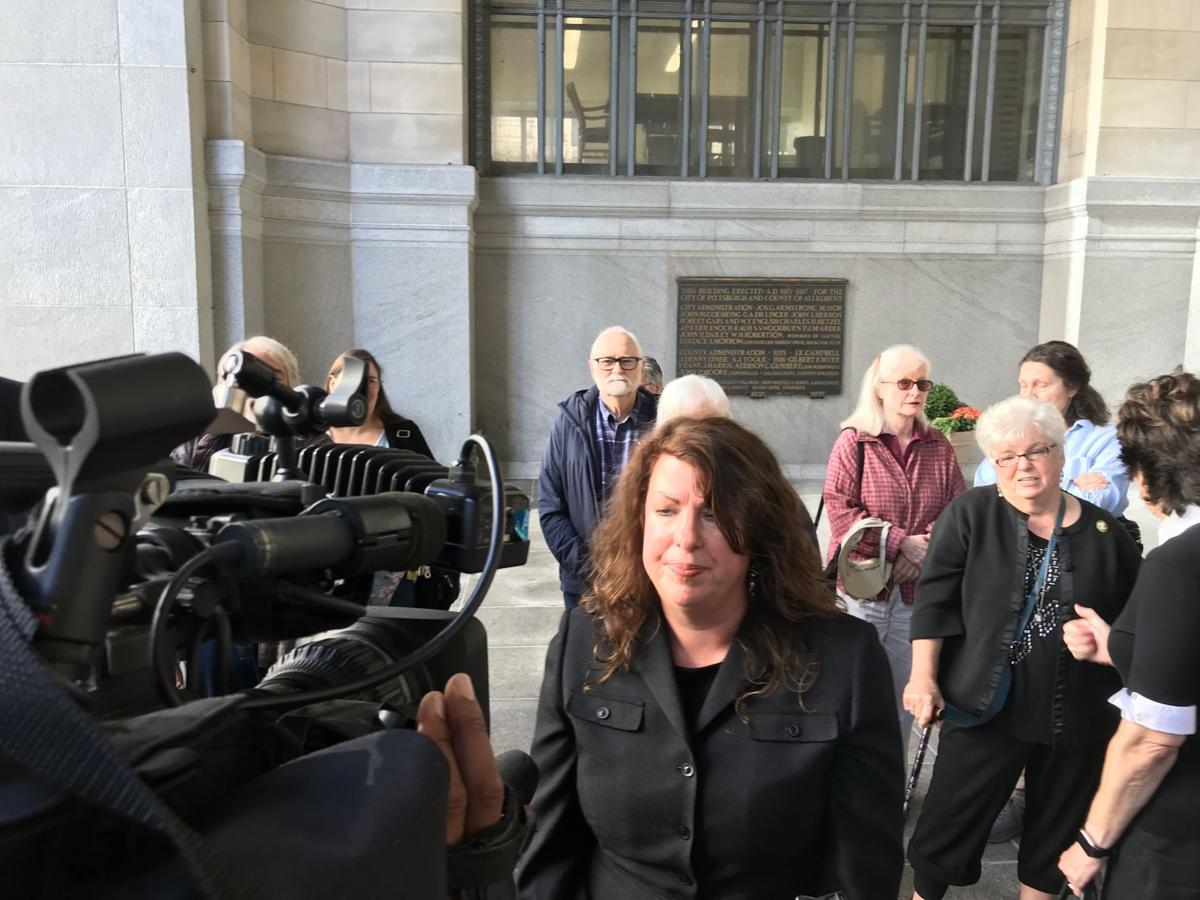 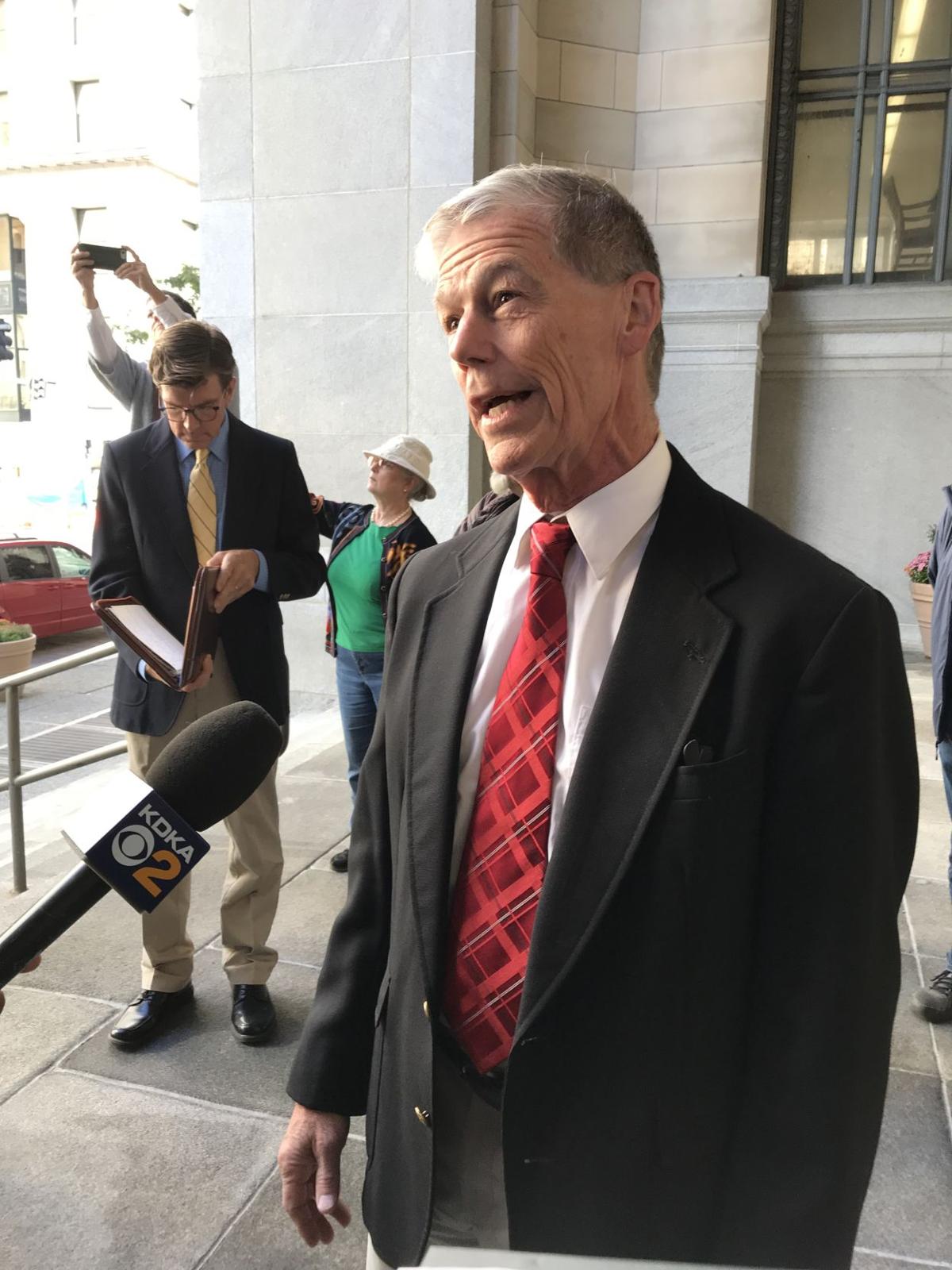 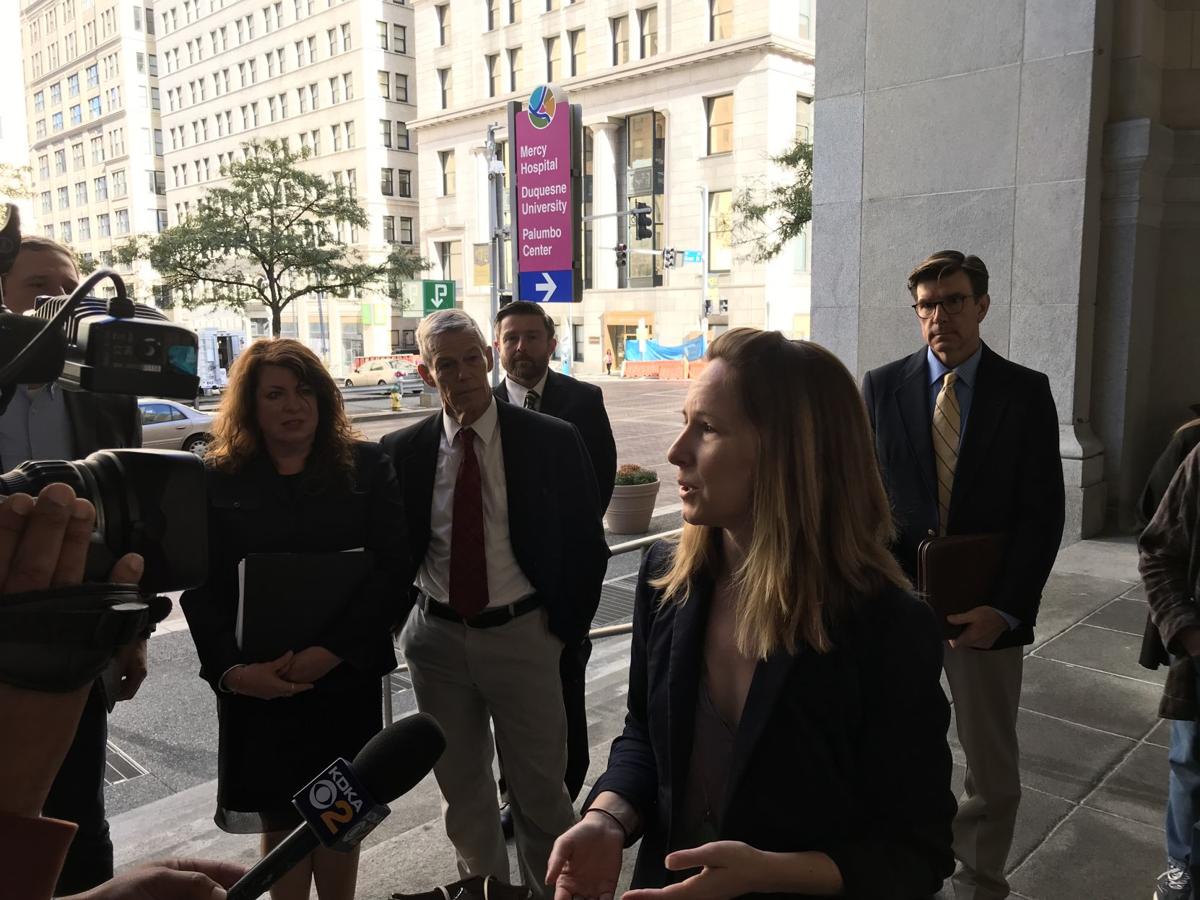 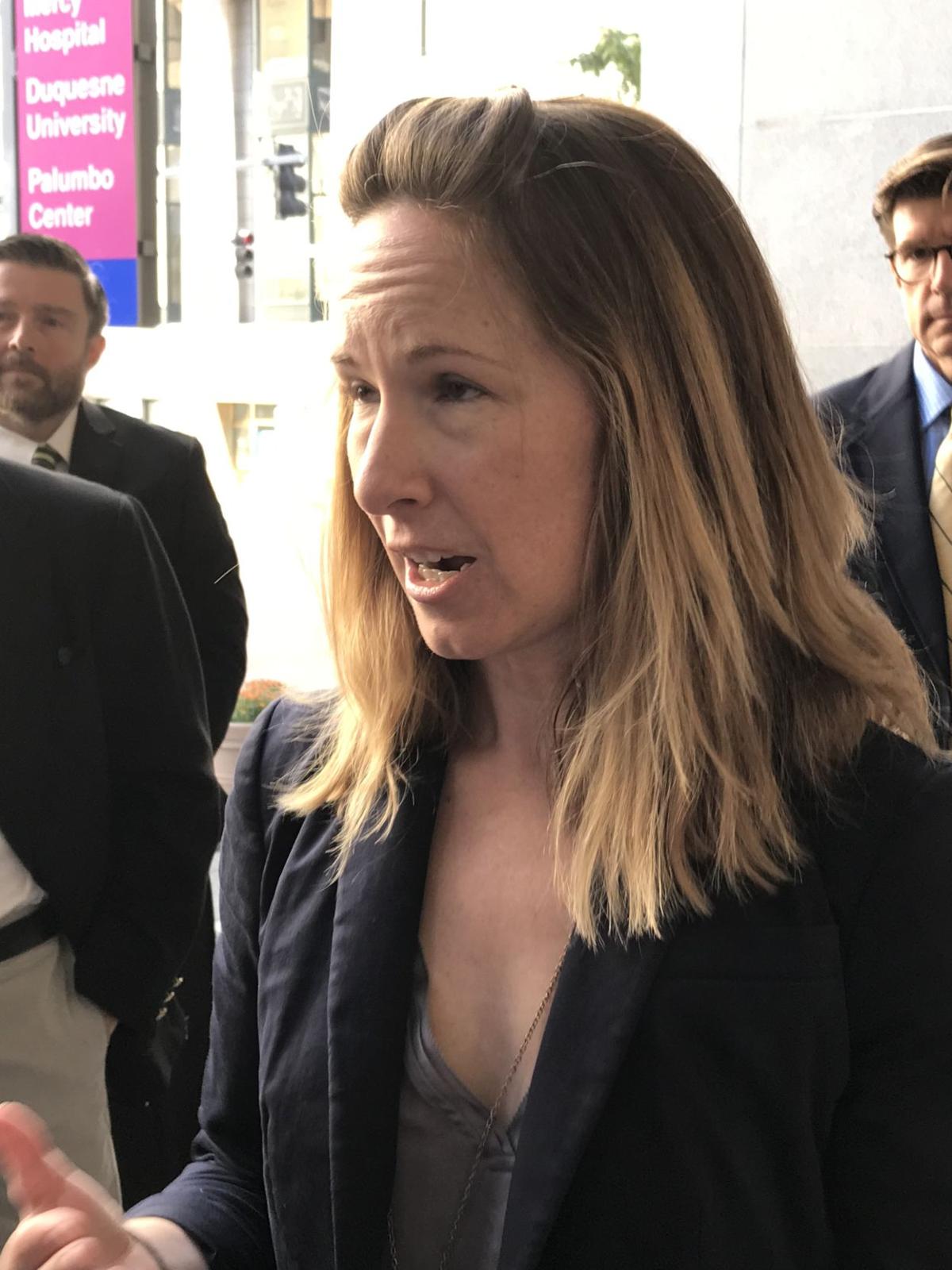 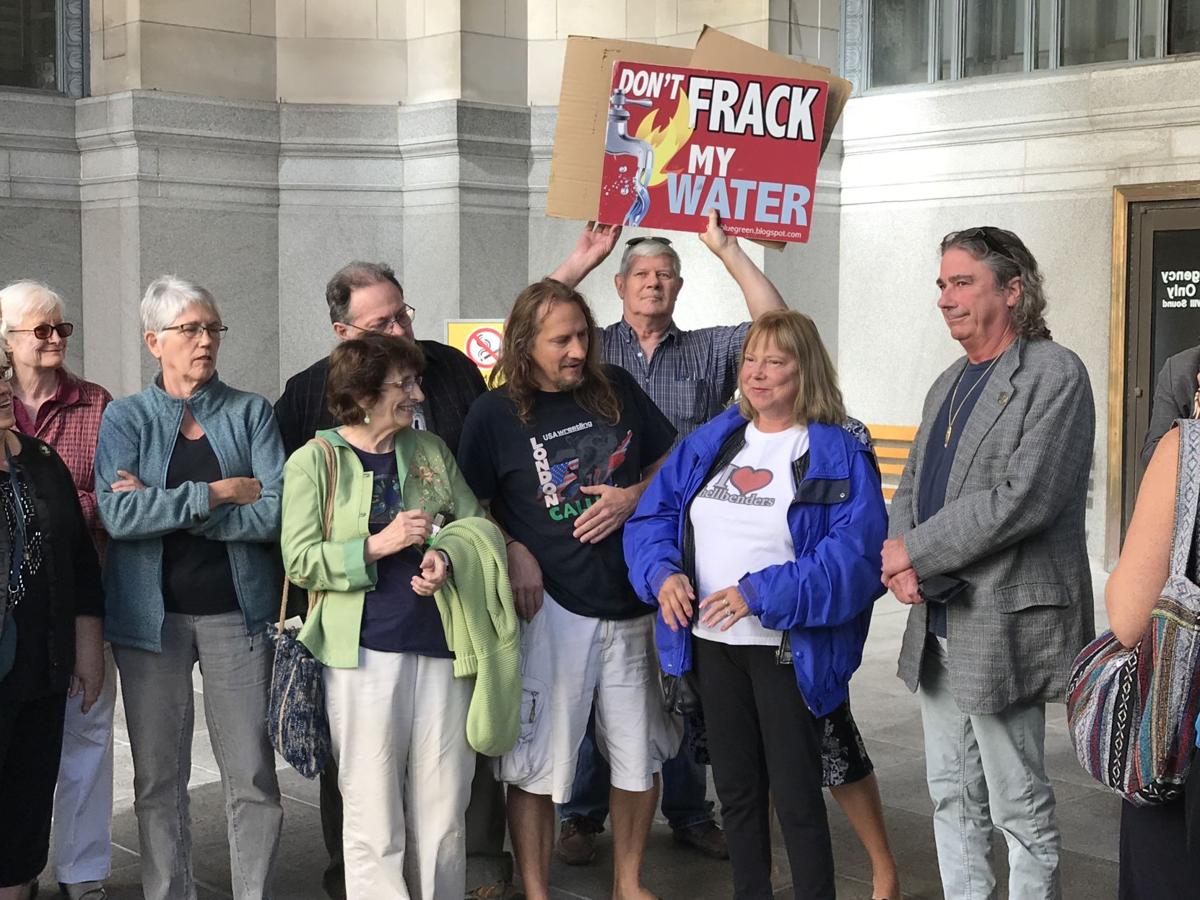 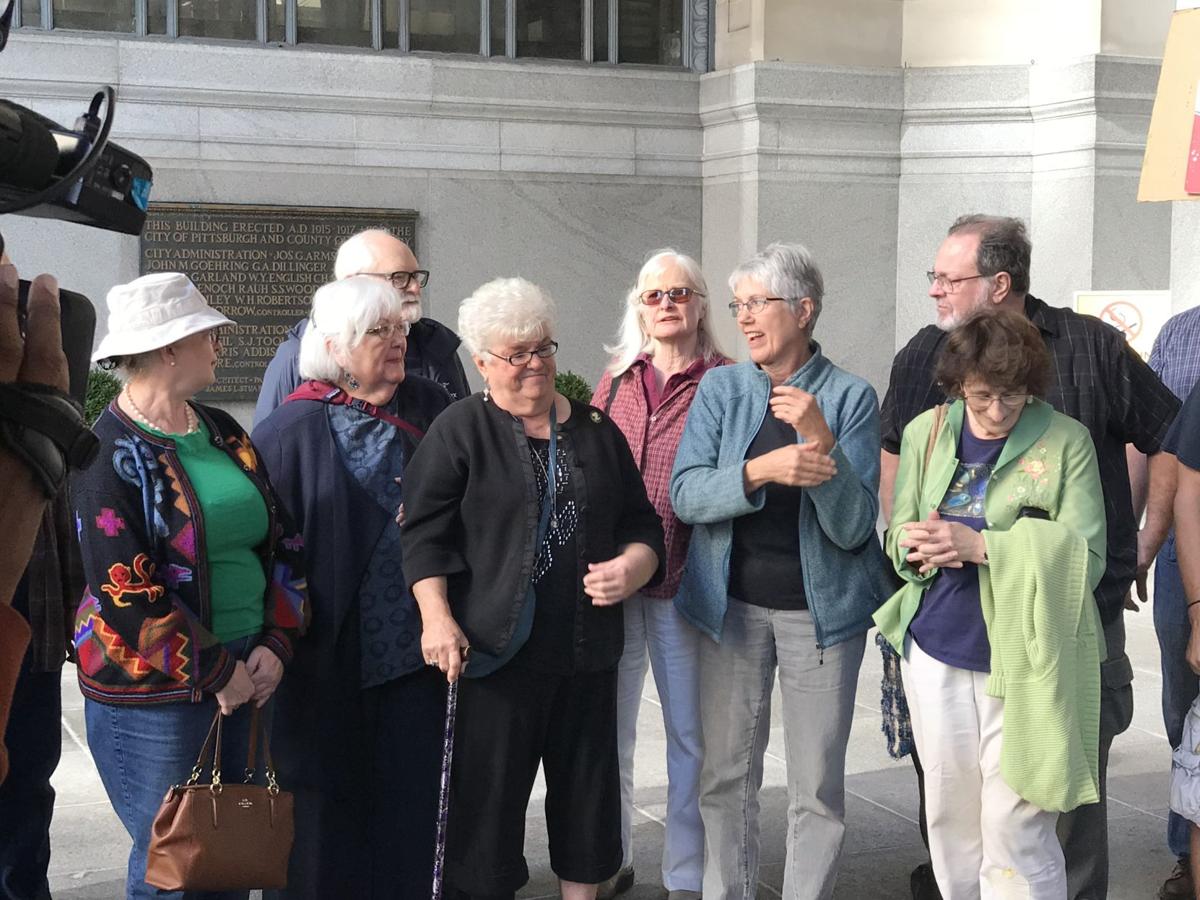 PITTSBURGH — Six years after a plan for a drilling waste-disposal injection well was first revealed in northern Indiana County and after area residents banded together against it, lawyers waged another battle Friday in Pennsylvania Commonwealth Court.

The dispute centers now on whether a home rule form of government passes Constitutional muster and empowers Grant Township to prohibit the dumping of fracking waste in its environment.

Pennsylvania Department of Environmental Protection sued the community of 700 people in 2017 and after two years of trading arguments on paper — a case log that now extends 11 pages — attorneys argued their points in a 17-minute hearing at the state’s courtroom in Pittsburgh.

Lawyer Rick Watling asked the judges to rule that the ban on oil and gas waste fluid disposal in Grant’s Home Rule Charter is unlawful because Grant only has police powers to limit land uses through its zoning powers (under the Municipalities Planning Code).

The DEP’s position is that its guiding laws, in this case the state Gas and Oil Act, have the upper hand over regulations imposed at the local level.

“If Grant wishes to attempt prohibiting oil and gas waste fluid disposal within the township, it must use only lawful mechanisms in this effort, and it did not do so in this case,” according to a DEP summary of its position.

Watling asked the judges to dismiss the township’s counter claims in the case.

Karen Hoffman, a Philadelphia-based attorney representing Grant Township and its board of supervisors, argues that home rule invokes state statues as its basis of authority.

The legal fight between Grant Township and the injection-well proposal has taken two paths.

Pennsylvania General Energy (PGE) prevailed late last year in a federal lawsuit charging that the township violated the company’s civil rights when it enacted a “community bill of rights” ordinance that included a ban on injection wells.

Township residents including an environmental protection group, the East Run Hellbenders Society, have warred against the uncertain integrity of a depleted former natural gas well as a vessel for holding the waste from other drilling operations. Without a guarantee that injected waste wouldn’t leak into underground water supplies that feed the residents’ drinking water walls, and into the surface water streams known as favorite for fishermen in the region, the township has taken up the expense of a legal fight to protect its irreplaceable resources.

Despite that victory for PGE, the company has been held back from its plan while the DEP lawsuit remains unsettled. For now, DEP is blocked from granting a permit to PGE’s waste disposal plan.

“Judge Leadbetter asked these questions today because it was her opinion that DEP is now challenging,” Hoffman said. “Our argument is that DEP misses the point because Grant already raised the Constitutional claims that the judge allowed to proceed. We’re engaged in discovery and DEP comes in and says (the township) should have enacted a zoning law.

“It’s a side issue because the authorities that they rely on for that argument don’t really support it,” Hoffman said. “That’s not what the court has held about similar laws.”

A ruling in favor of DEP could end the dispute and allow the state to issue a permit to PGE, but a ruling on Friday’s arguments in favor of Grant could extend the township’s opportunity to survive the suit.

“We’re not saying home rule is an unfettered authority, the basis for this particular charter is the Pennsylvania Environmental Rights Amendment, which is enshrined in Article 1, which is the source of all the fundamental rights in the Constitution and cannot be limited by any other sections of the Constitution,” Hoffman said. “The Constitutional claims that Judge Leadbetter has already has allowed to proceed are that the charter is a valid enactment of the township authority under the Environmental Rights Amendment, and DEP is unconstitutionally applying the statues, the Oil and Gas Act and the Solid Waste Management Act, because they are failing in their duty to protect under the Environmental Rights amendment.”

Filling almost a third of the gallery in the Pennsylvania Supreme Courtroom on Friday, the number of actual Grant Township residents, led by Supervisor Stacy Long and Jon Perry, may have been eclipsed by contingents of environmental advocates and local government leaders from communities stretching from central Ohio to eastern Pennsylvania, all sharing Grant Township’s interest and effort to protect their own environments.

“We say the township has substantial authority as a home rule municipality to protect the health. safety and welfare of its citizens,” Long said following the hearing. “I think the judges were skeptical of the DEP argument, but I don't know how they will rule.

“With all the information that is coming to light about the effects of the oil and gas boom in Pennsylvania, there is more and more evidence mounting that DEP is failing to protect the residents of Pennsylvania, which is their duty under the Constitution. That’s what we’re trying to hold them to here.”

“A lot of people are watching this case. This case isn’t just about Grant Township, it’s for everyone in Pennsylvania who have been failed by the DE and other state agencies who are deliberately ramming these harmful corporate projects into our backyards,” Long said.

”Their idea that our only remedy is a cookie cutter idea like zoning is not a remedy that fits our township.”