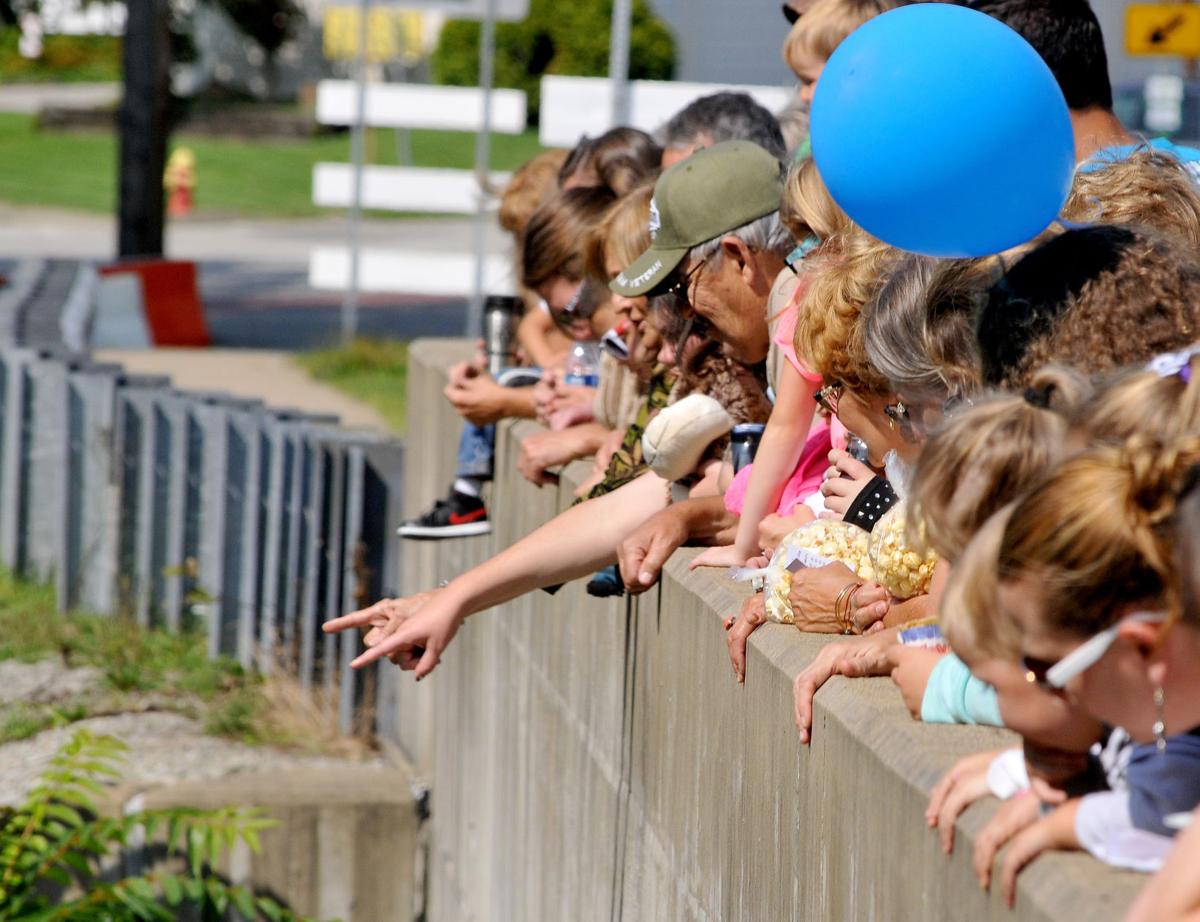 Spectators watched  the finish line of the popular rubber duck race from the bridge overlooking the creek. 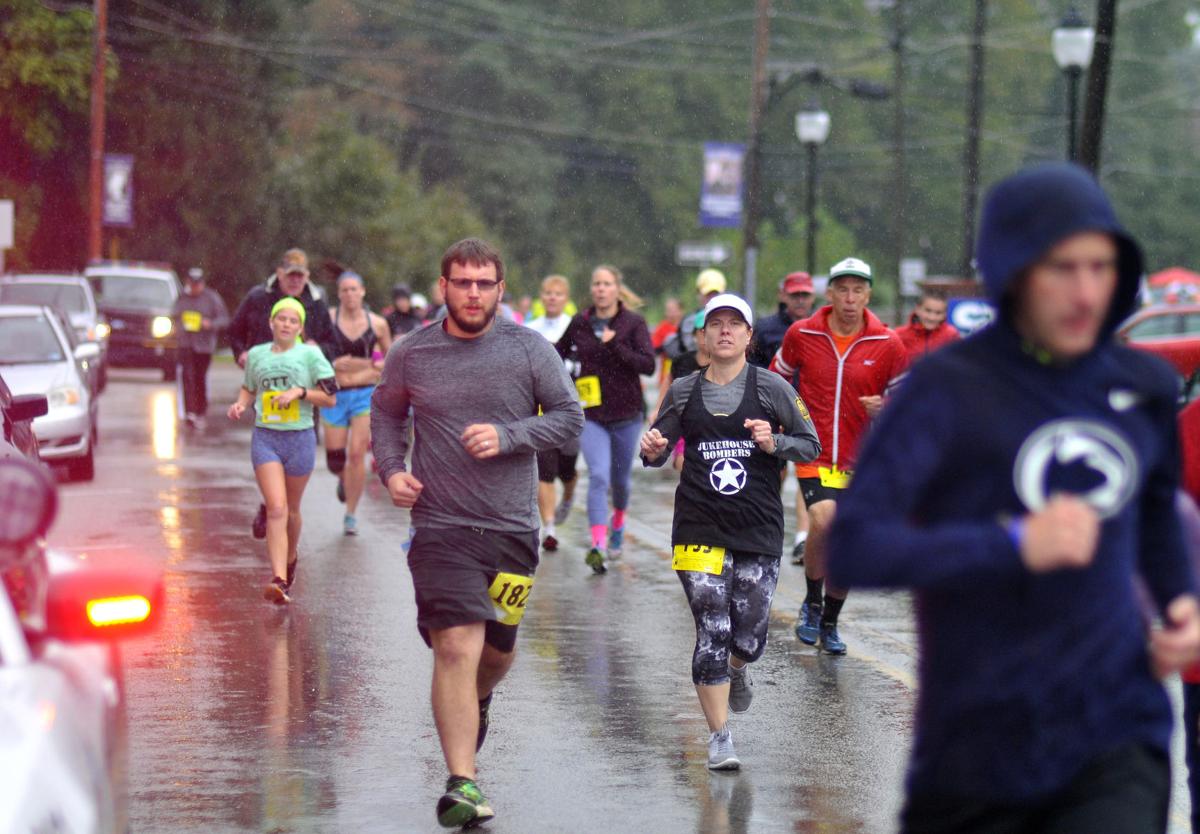 More than 90 runners participated in the Hoodlebug 5K race.

Spectators watched  the finish line of the popular rubber duck race from the bridge overlooking the creek.

More than 90 runners participated in the Hoodlebug 5K race.

The annual Hoodlebug Festival, which was set for Sept. 13 in Homer City, has been canceled due to factors regarding the COVID-19 pandemic, an official said Wednesday.

Penny Perman, festival chairwoman, said the decision was made after much discussion by the festival’s committee members, who looked at “all aspects of what would be involved.”

“The committee had lots of talks and conversations and felt bad about our decision, but we knew it was for the safety of everyone,” Perman said. “It’s a sad situation that we’re in, but I think the thing to take away from it is that we’re being very cautious and respectful of society.”

This would have been the 23rd year for the festival.

Committee members reviewed and discussed guidance from the CDC and state health department, looking at aspects such as social distancing, cleaning and other safety measures, as well as liability, Perman said.

With Indiana County in the “green” designation of the phased reopening plan, Perman said gatherings of more than 250 are not permitted.

She estimated the festival draws a crowd of between 3,000 and 4,000 people each year.

Perman said the committee talked “at great length” about measures that could be put in place and how aspects such as distancing could work, but “every time … it came back to ‘how do you social distance?’ For 1,000 people it couldn’t be done,” she said.

There were also questions of liability and insurance coverage, she said, as well as considering the safety of the festival’s organizers, who are all volunteers.

Perman asked the public to “be kind” to those who had to make the difficult decision, as well as to the organizers of other area festivals and fairs that have been canceled.

“Respect and realize that we didn’t want to cancel, but it’s necessary,” she said. “Be there to support everyone next year.”

Another factor in the decision was the need to seek sponsorship from of area businesses.

Perman said the committee had not yet begun soliciting sponsors, and they “knew it would be hard on local businesses that have taken a hit these last few months.”

“Hopefully, next year, everything will be back to a better level,” she said. “The businesses will be in a better position.”

Looking ahead, Perman said the committee will begin planning next year’s festival in the fall.

Margaret Weaver has served as a Gazette staff writer since 2006. She covers Clymer Borough, the Blairsville-Saltsburg School District and Blairsville court, and also works in the areas of layout, design and editing.