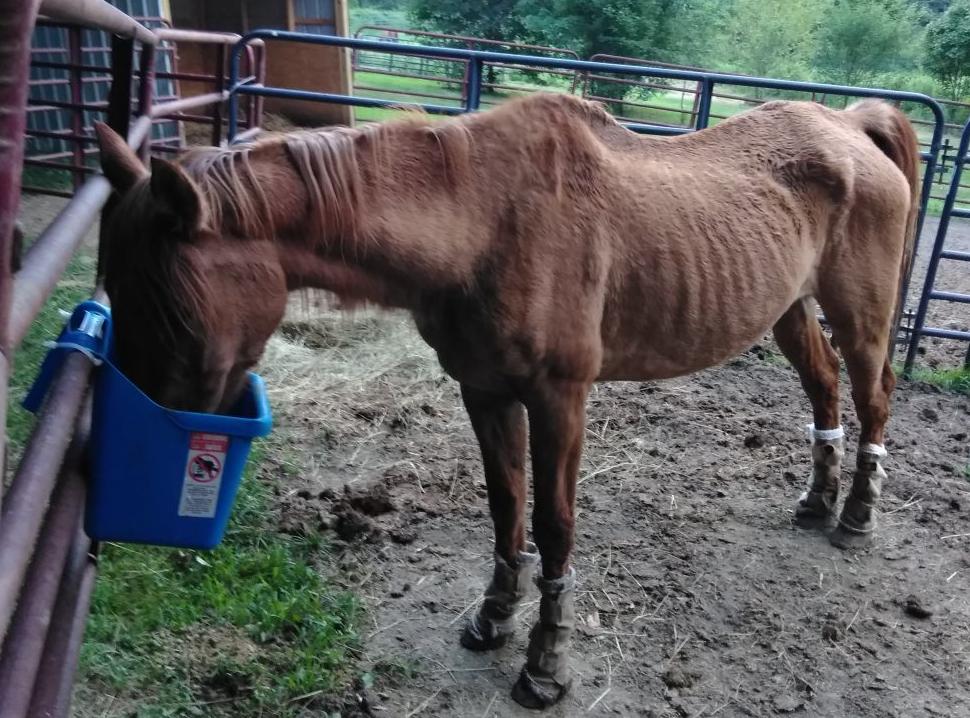 Star is among the surrendered horses being cared for by the humane society. 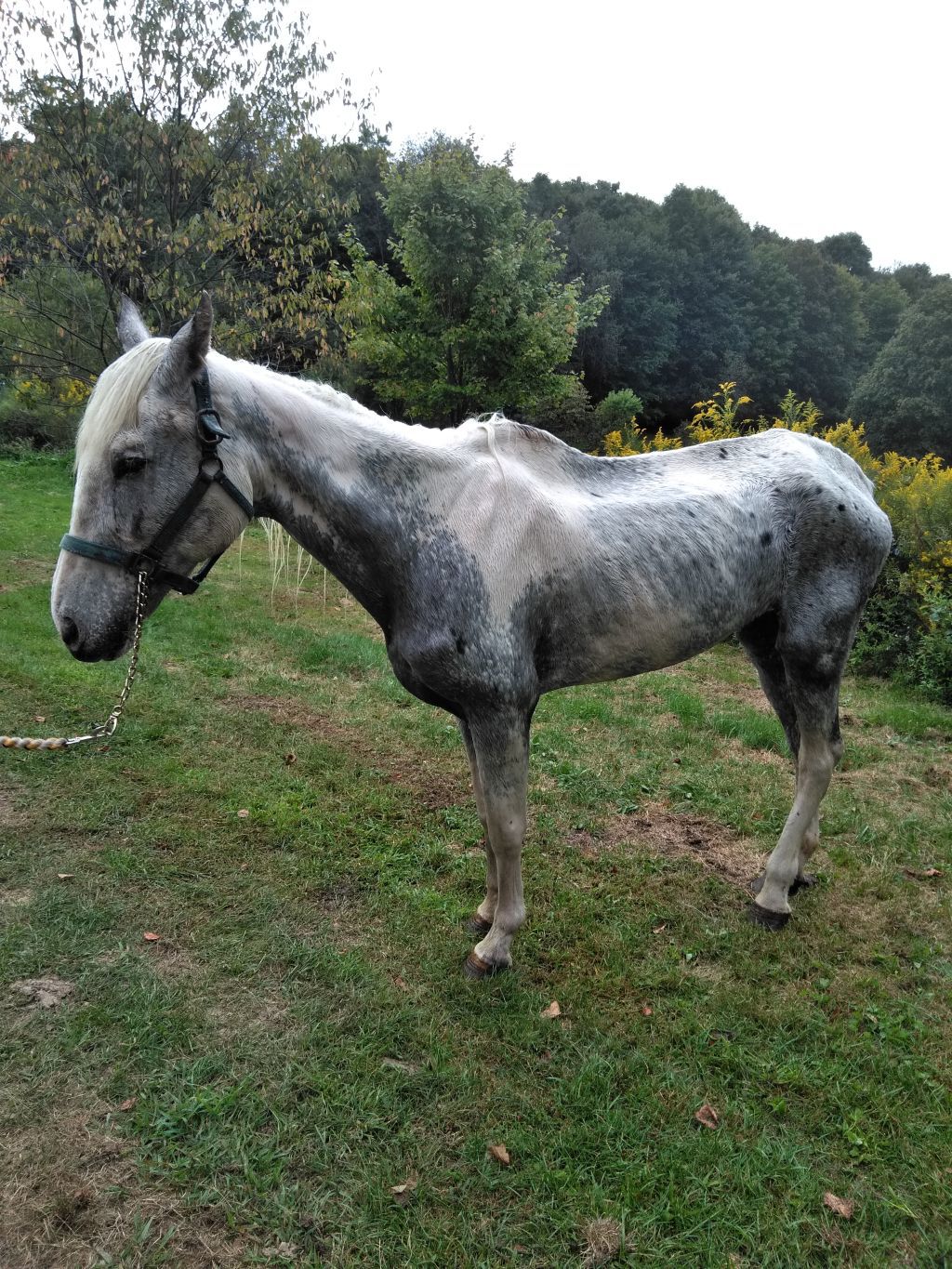 Winn is also among the rescued horses.

Star is among the surrendered horses being cared for by the humane society.

Winn is also among the rescued horses.

Three of the five horses surrendered to the Indiana County Humane Society four months ago by the owner of a Smicksburg-area farm are on the mend and should be available for adoption soon.

“They are currently being cared for in a local foster home in the Indiana area,” said Lisa Wier, humane society officer and kennel manager. “We got them back in pretty good shape and we’re just starting the process of getting them ready to adopt. They should be available within a month.”

Wier said two other horses that were surrendered by the same owner Sept. 11 “won’t be available for months because one is in really bad shape.”

She said she began investigating the owner of the Indiana County farm in early May after receiving a report of possible neglect regarding the horses. The man surrendered three of his horses to the humane society a few days later after charges were filed, Weir said.

“The horses were in very poor condition,” she said. “One had a 1.5 body condition score out of 9, which is basically a skeleton, and one was a 2 and was nursing a 6-week-old baby.

“The baby was born in April. Her mother is 17 years old. The other horse we got was 27 years old and on medication. We’re starting to wean the baby now so it can be adopted separately from the mother.”

This summer, Wier conducted a few follow-up visits with the owner of the farm regarding two other horses.

“He was not complying with what the veterinarian had requested for care of remaining horses at that point and citations were issued for neglect and then he ended up surrendering the last two at a hearing (Sept.10), and we got them the next day,” Wier said.

Wier said those horses are approximately 15 and 30 years old, respectively.

She estimated it costs $1,000 a month to care for each horse at the foster home, where they receive veterinarian, farrier and equine dental care.

“The horses go through almost two bales of hay a day,” Wier said. “One is on medication for Cushing’s (diseases), grain is fed daily with them going through approximately 100 pounds of Triple Crown Senior a week, 100 pounds of Nutrena mare and foal, rice bran and pelleted timothy hay for the seniors who have teeth issues.”

The humane society is holding a benefit trail ride called Hooves in the Hills Oct. 12 at The Lannding in Pine Township. A local basket raffle with lunch will be provided by the Shawnee Riders, a local 4-H group.

Donations of baskets are being accepted, as well as monetary donations.