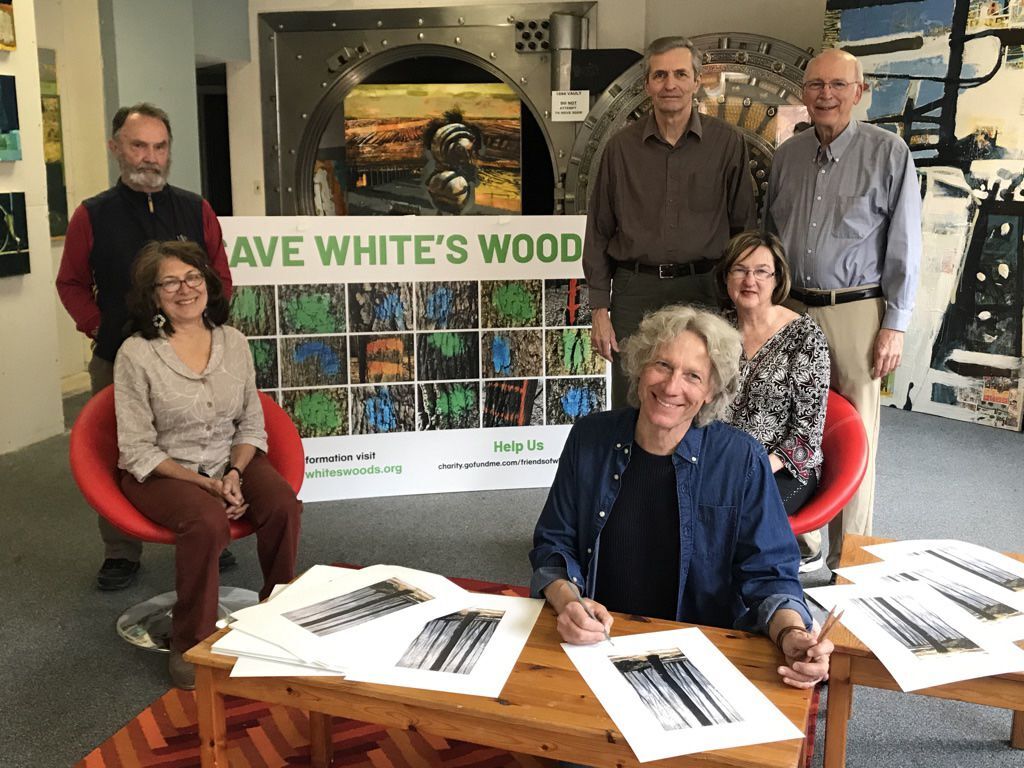 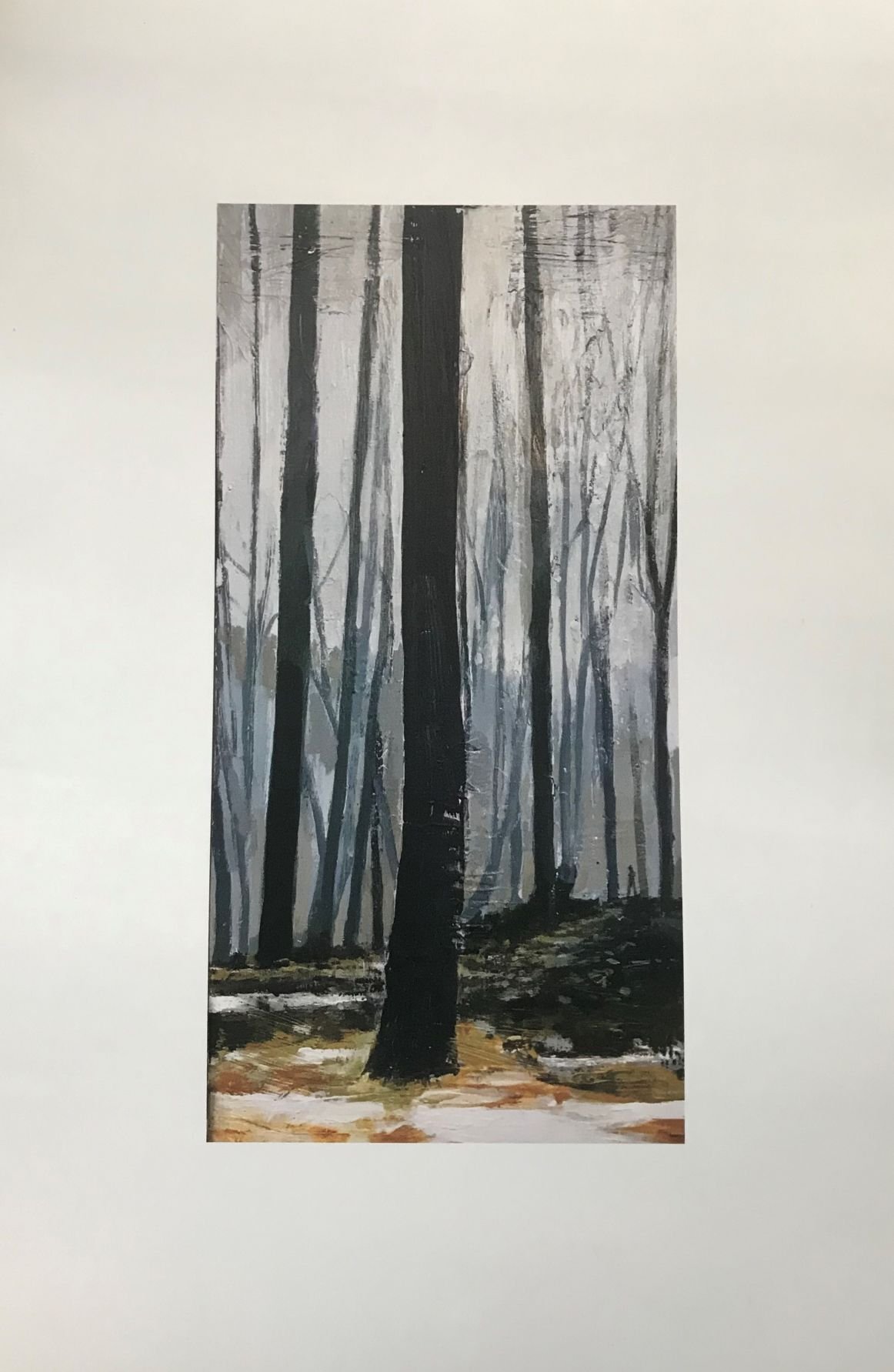 Friends of White’s Woods Inc. is offering a limited edition print, “In White’s Woods,” as part of its fundraising efforts.

FWW said Sunday that the 12-by-18-inch print was done by Chuck Olson, an Indiana University of Pennsylvania alumnus and longtime art professor at St. Francis University in Loretto.

According to chuckol wsonpaintings.com, Olson’s work has been included in multiple museum and corporate collections around the world, including IUP, St. Francis University, National Bank of the Commonwealth (now First Commonwealth Bank), and many private collections in the United States and Europe.

A spokesperson for FWW said the prints are numbered, signed and ready for framing, and that only 100 will be issued.

There FWW asks the public’s help “to cover legal representation” estimated to cost in excess of $20,000 “to ensure that WWNC is managed and maintained for recreation, conservation, and historical preservation — the purposes of its acquisition under Project 70 funding.”

The latter refers to Pennsylvania’s 1964 Project 70 Land Acquisition and Borrowing Act, under which funds were authorized for the nearly-250-acre White’s Woods Nature Center tract along the township’s border with the north end of Indiana Borough.