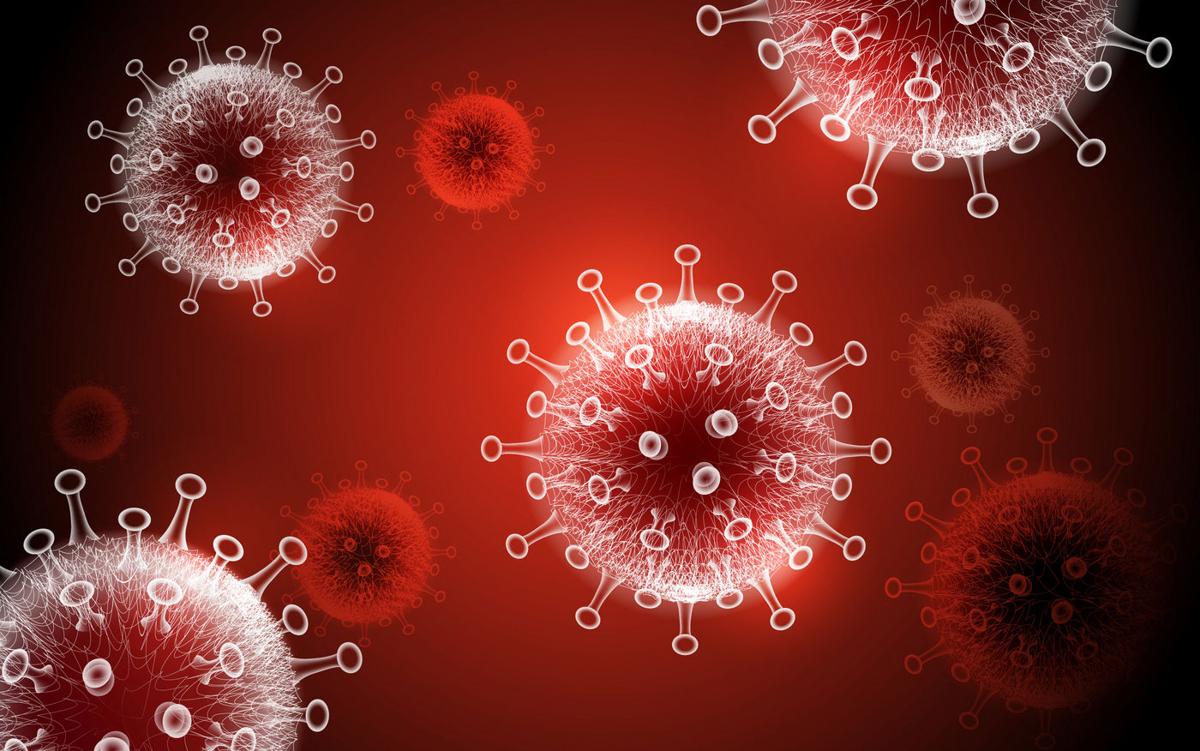 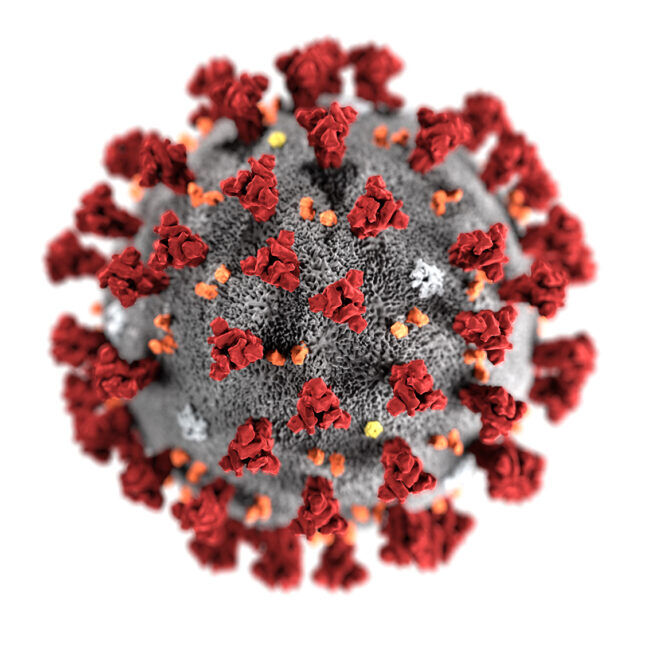 Indiana County recorded a single-day high 111 COVID-19 infections on Wednesday, according to the state department of health.

That one-day figure — the county’s first triple-digit increase — approaches the number that the county recorded in all of March, April, May and June (121).

The county now has had 4,203 cases of the virus since the pandemic began in March, with 2,991 (about 71 percent) of cases since Nov. 1. Some 219 of those have been recorded in the first week of January alone.

The county recorded two additional deaths on Wednesday, bringing the total to 130, which is 3.1 percent of all cases.