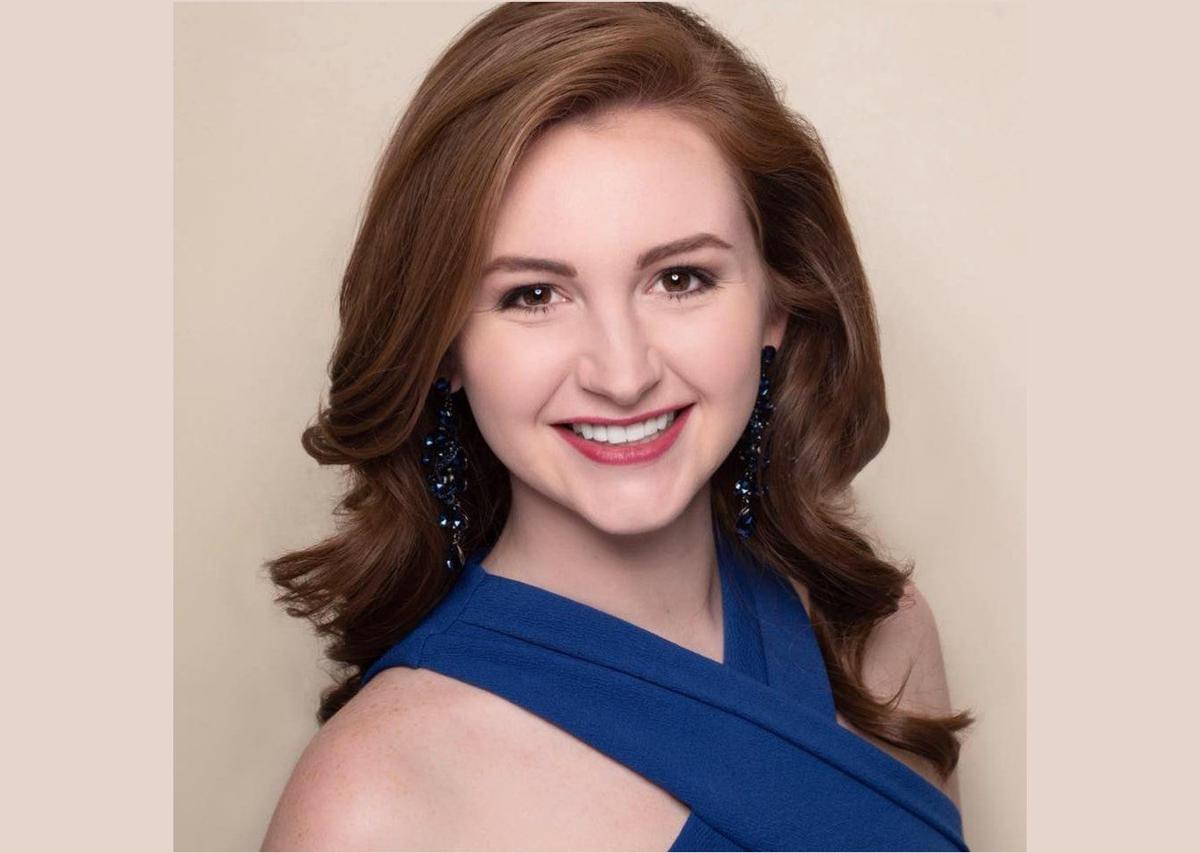 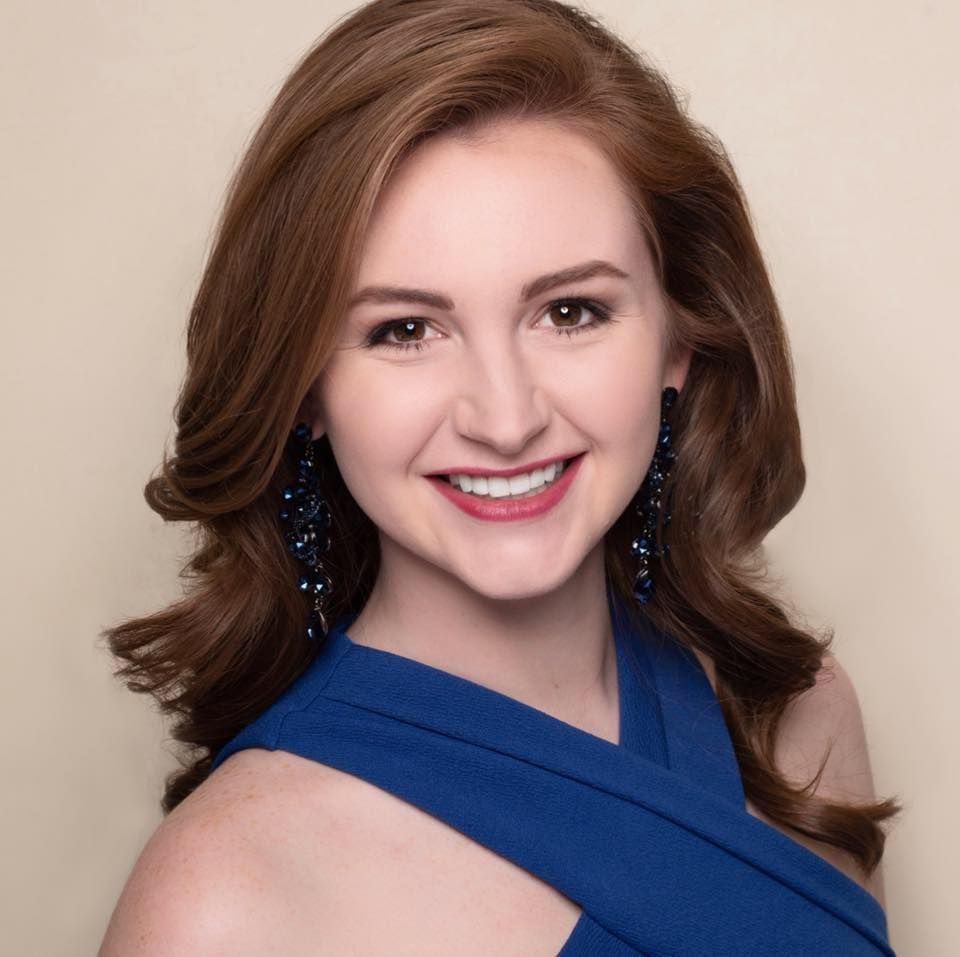 Class may be over for the semester, but Indiana University of Pennsylvania senior Abby Bachman, is gearing up for some more work over the summer.

For four years, Bachman has been participating in the Miss Pennsylvania pageant and this year is no different. So far, she’s managed to finish in the top 11 contestants each year, but is hoping to do better this year.

“I’ve been keeping my fingers crossed that this will be my year,” she said.

Bachman’s pageant experience started in high school when she applied to participate in Miss Hanover Area, in her hometown in York County.

“I originally signed up in the hopes of getting some scholarships. I won $2,000 toward my education when I won and I got hooked from there.”

The pageant consists of several stages. Each participant takes part in a 10-minute private interview with the judges. There are also talent and evening gown portions as well as an on-stage interview.

“It can be a little nerve-wracking,” Bachman said. “The questions can be totally random or a bit more specific to the individual contestant. But, as stressful as that is, the adrenaline rush and satisfaction when you’re done is definitely worth it.”

One aspect that has changed recently is the elimination of the swimsuit competition.

“It was an organization-wide choice to get rid of that portion,” Bachman said. “It will be interesting to see how that change affects the rest of the program.”

After the preliminary parts of the competition, the top 11 contestants are announced. From there, one woman is crowned “People’s Choice,” and the rest are eventually pared to the top five, from which the judges choose the winner.

All of this takes place over the span of a weekend, which can understandably be stressful, but Bachman says friends and support make it all bearable.

“I love the connections I’ve built with the other girls,” she said. “It’s kind of a big thing in pop culture to show that pageants are full of drama and crazy contestants and moms, but I haven’t experienced that at all. I’ve made lifelong friends that I talk to every day. We have a lot of similar interests and values that we help support each other with.”

Bachman also has the support of her family and community.

“My mom really is my rock,” Bachman said. “I wouldn’t be able to do anything without her. And so many others have helped me as well, it really does take a village.”

The community benefits from Bachman and her involvement in pageants as well. A major part of being a title holder is a social impact initiative, which encourages the women to help use their influence to make their communities a better place.

As the holder of Miss York County, a title she will keep until January, Bachman has devoted her time to promoting autism awareness. “I was inspired by my cousin,” she said. She has also dedicated time to volunteer at Autism Speaks walks and has helped raise donations.

At IUP, Bachman is studying disability services and has used what she’s learned to help with Typical Life Corp., a group in York County that helps to provide resources and programs for those with disabilities.

“A key component of any pageant or title is serving and giving back to the community. Even when my title is up, I plan to continue helping out as much as I can,” she said.

This year’s Miss Pennsylvania pageant will take place at Penn State York from Thursday through Saturday.

“It’s great that it’s practically taking place in my backyard,” Bachman said. “I’m definitely thankful that it won’t involve too much traveling.”