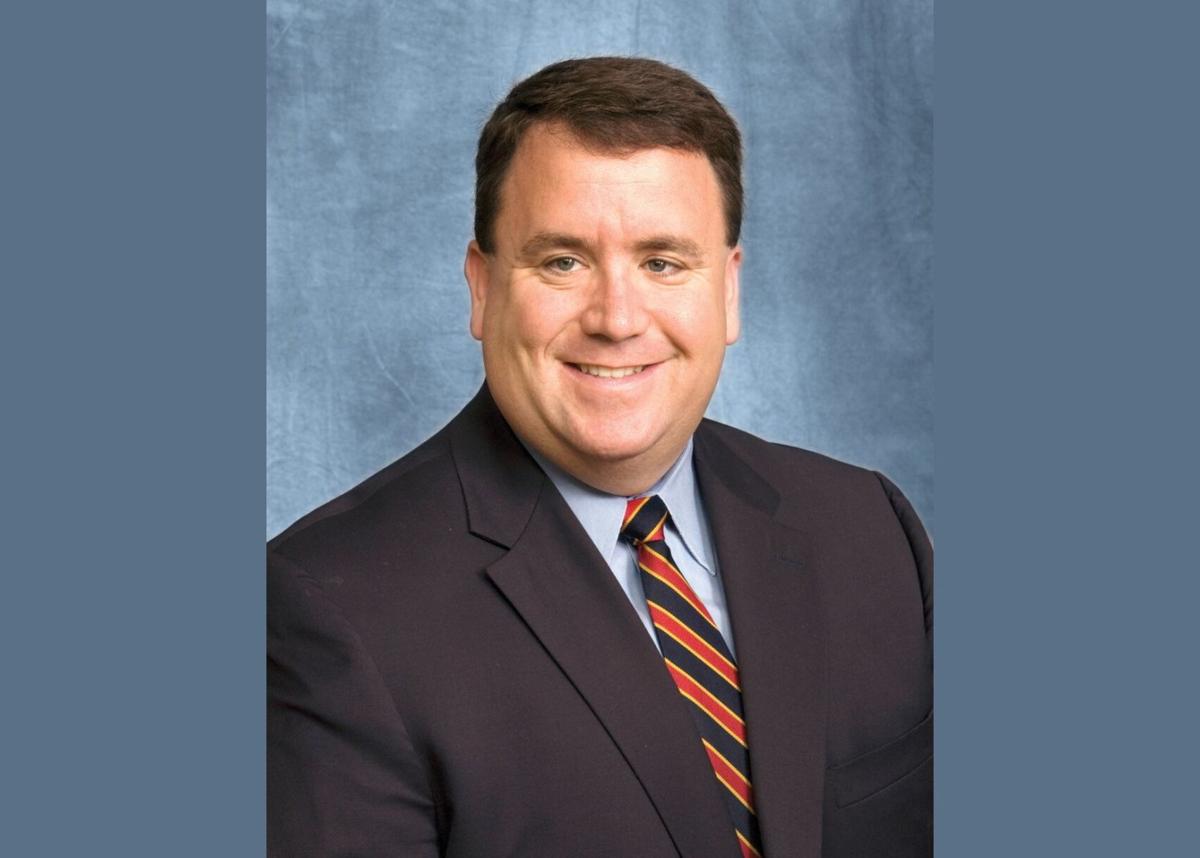 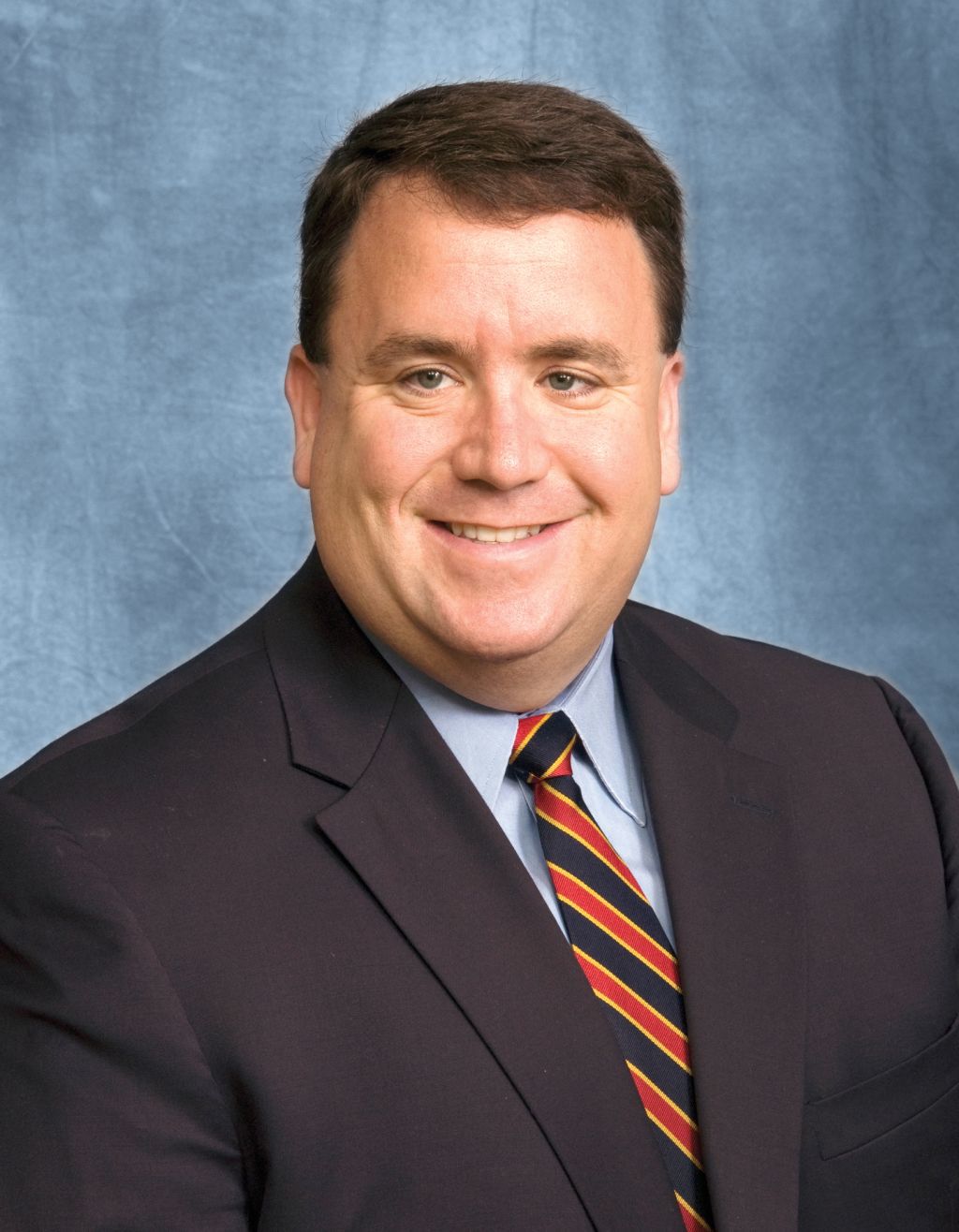 Indiana attorney Patrick Dougherty, a former district attorney and a 2017 candidate for judge of the Indiana County Common Pleas Court, has announced that he again will seek election to the court this year.

“Having dedicated over 20 years of my legal career to serving the people of Indiana County, I believe I am the most qualified candidate to serve as the next Common Pleas Court judge,” Dougherty said in a news release. “The unique experiences and relationships that I have developed have positioned me to use that expertise to serve the county that I have called home my entire life.”

A graduate of Indiana Area Senior High School and Indiana University of Pennsylvania, Dougherty has life-long roots in Indiana County. He graduated in 2000 from Duquesne Law School, served as a law clerk for the Indiana County Court of Common Pleas, then entered private practice and became partner with the law firm of Delaney, Dougherty & Fritz PC. Dougherty’s work included civil law, gas and oil, real estate law and family law. He also worked to protect the rights of senior citizens and to prevent senior abuse in nursing homes with the firm Delaney Muir & Dougherty P.C.

Dougherty said one of his proudest accomplishments was to work with Judge Michael Clark to create the Indiana County Veterans Treatment Court.

“We owe it to the men and women who have fought to protect our freedom and way of life to assist them when they suffer from addiction which lands them in the criminal justice system,” he said. “The addiction is often a byproduct of the stress that military service places on our veterans, and we cannot abandon them when they return home.”

He has worked with the Alice Paul House to protect the rights of abused women and children, and was nominated by the domestic crisis center in 2015 for the Athena Award. Dougherty also received the Bernie Smith Community Service Award, presented by The Open Door for his work with the Indiana County Drug Treatment Court and the Reality Tour (an anti-drug educational program), in 2015 and 2016. The Indiana County Suicide Task Force awarded Dougherty the “Angel on Earth” award in 2016 for his work for those with mental illness and for suicide prevention.

In 2020, Dougherty was appointed to the board of directors of the Pennsylvania Coalition Against Domestic Violence, a statewide collaborative membership organization committed to ending intimate partner violence and all forms of violence against women.

Dougherty also served as an adjunct professor at IUP and taught classes focused on community policing and the judiciary. In 2020, he became an instructor in the IUP Criminal Justice Training Center teaching future police officers criminal law. He also was part of a team that authored the curriculum for school safety, responsible for the school law section.

Dougherty now operates a general law practice in Indiana and served clients in Indiana and surrounding counties with a variety of legal services and serves as the solicitor for Blairsville Borough.

“After being a part of the legal community in Indiana County for over 20 years, I have seen first hand the challenges facing our community and would bring those experiences to the Court of Common Pleas,” he said.

“There is no substitute for experience. Having served as a trial lawyer for the last 21 years, I have actively participated in every aspect of the court system, from successfully prosecuting murderers to handling adoption hearings,” he said. “My courtroom experience is unmatched and would be an asset to me as a Common Pleas Court judge.”

During his time as district attorney, Dougherty was responsible for overseeing more than 16,000 criminal and juvenile cases.

“Judges are required to make decisions every day. During my 18 years in the district attorney’s office, I faced similar decision-making responsibilities daily, such as what cases to prosecute, bail decisions, appropriate sentencing ranges, who should be granted parole and balancing justice with individual rights,” he said.

“Due to the pandemic, the court system has been impacted and there is a significant backlog of cases that need to be adjudicated,” Dougherty said. “My experience will allow me to take the bench on day one and get to work. Every new judge faces a learning curve, but I believe mine will be minimal, as I have accumulated over 21 years of experiences and relationships in the Indiana County court system.”

Dougherty is also very involved in the Indiana community. He supports the United Way of Indiana County through their Pancake and Sausage Day, Grocers Fight Cancer Day, and coached several years for the Indiana Little League and the Indiana Youth Football program having served as the Indiana First Down Boosters Youth Commissioner. He currently serves as president of the Indiana High School Baseball Boosters. In 2020, Dougherty was appointed to the Indiana Area School District Athletic and Extracurricular Committee to help successfully implement extracurricular activities in the wake of the pandemic.

Dougherty and his family attend St. Thomas More University Parish, and he is a member of the Knights of Columbus.

Dougherty and his wife, Amy, live in White Township with their two children, Garrison, 15, and Charleigh, 13.

He will cross-file in the primary on May 18, seeking both the Republican and Democratic nominations. Magisterial District Judge Christopher Welch and Indiana attorney Gina Ryen Force have also cross-filed as candidates for the position.