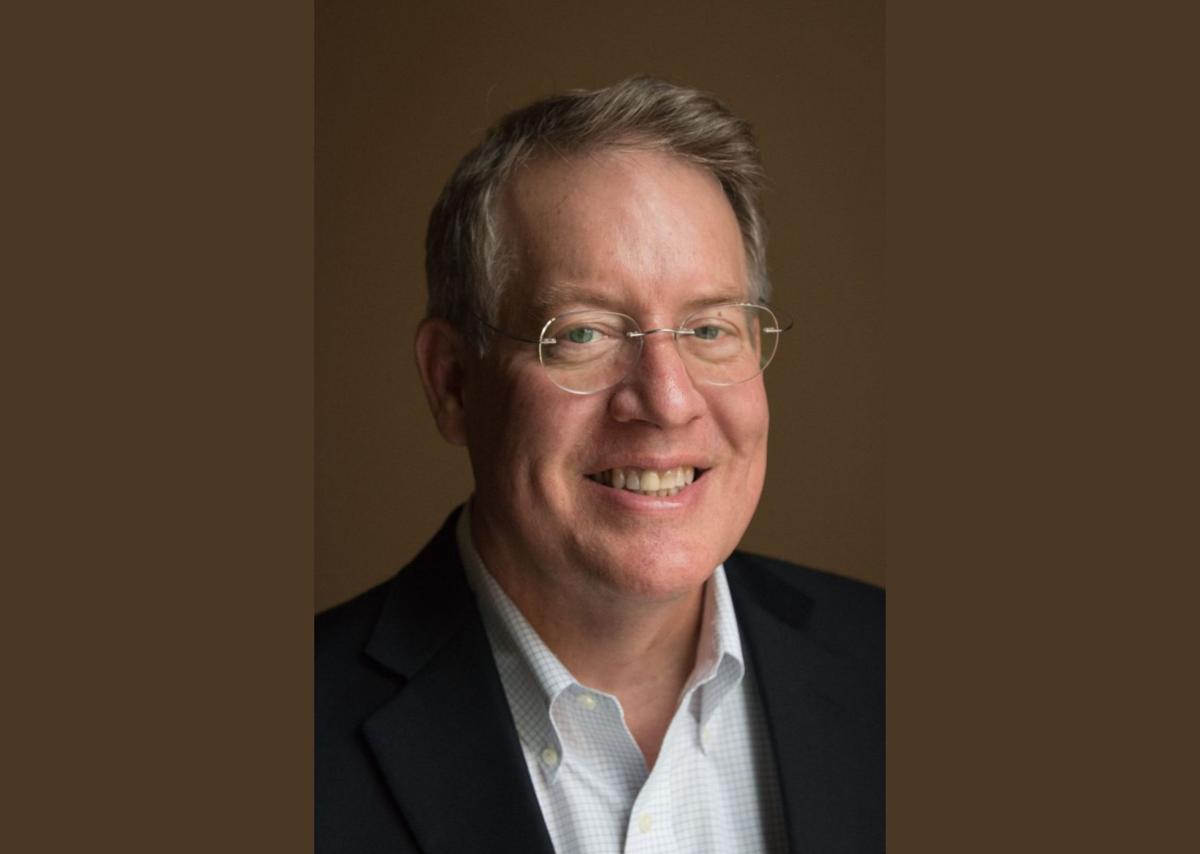 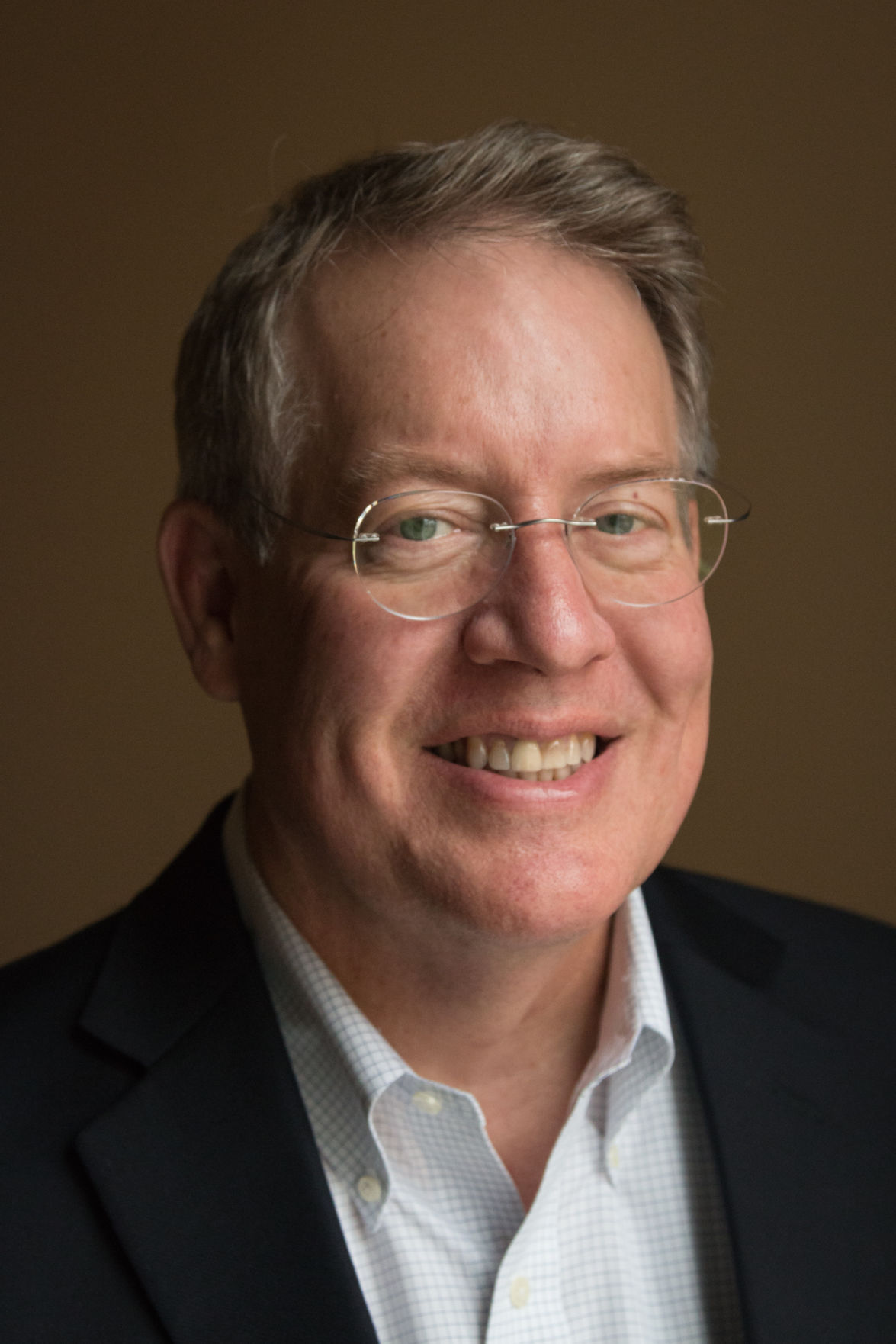 First Commonwealth Financial Corp. President and CEO T. Michael Price has been named to an advisory panel to the Federal Reserve Board.

The Board announced Wednesday that Price will represent the Cleveland-based Fourth Federal Reserve District on the Federal Reserve Board’s Community Depository Institutions Advisory Council for 2020.

“It is a voluntary kind of thing,” Price said. “You do it because you like it. It also helps our government to have an understanding of what is happening with the economy and with consumers.”

In his case, it is the economy and consumers in Indiana, Pittsburgh and all of western Pennsylvania as far east as Altoona, as well as Ohio and most of Kentucky.

The Cleveland district is one of 12 Federal Reserve districts across the country.

Those reports are brought to twice-annual meetings of the council meets in Washington.

Price also has been serving since July 2018 in a three-year term as  chairman of the Pennsylvania Bankers Association.

“We try to contribute to our industry as good professionals,” Price said.