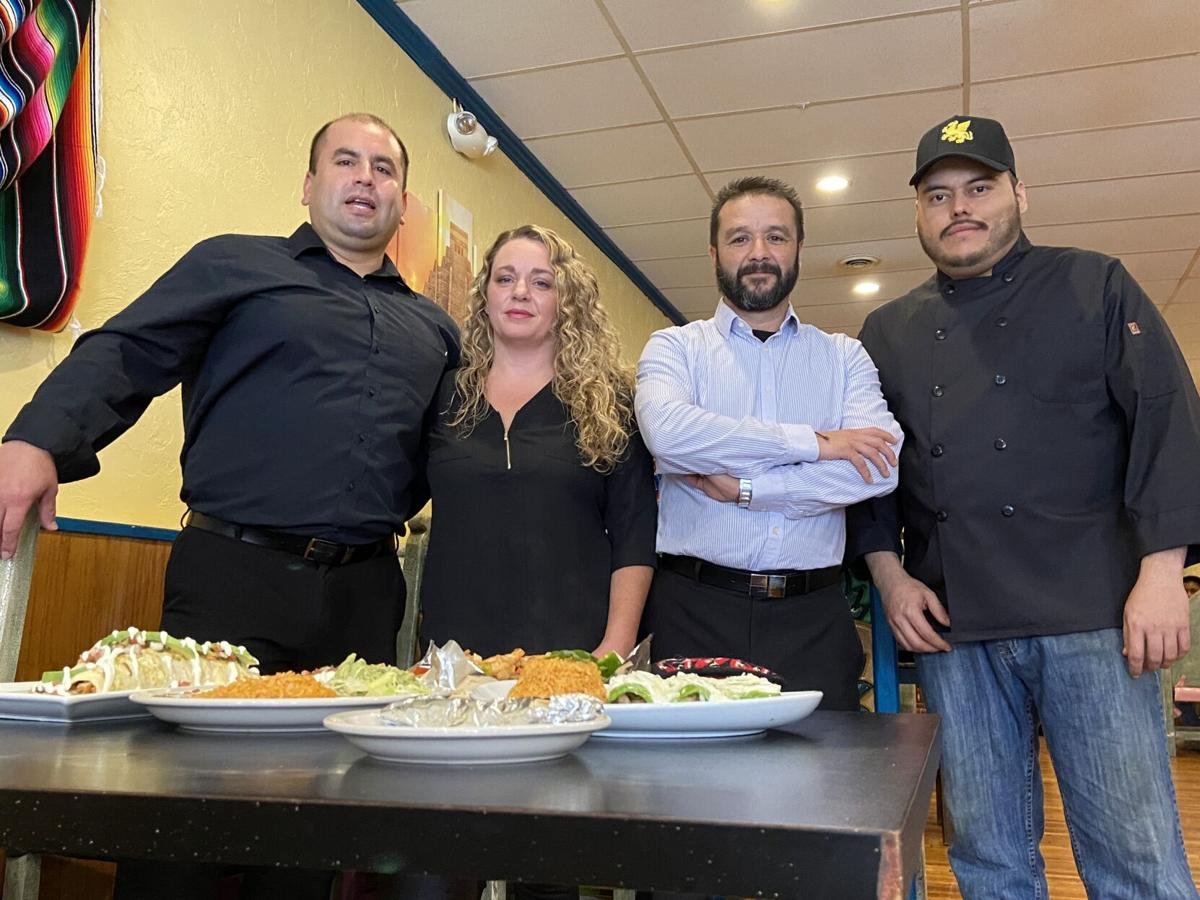 Pictured, from left, are Oscar and Heather Oliver, of Greensburg, and Armando Saldana and Hugo Romero, both of Indiana, owners of Casa Jalisco Mexican restaurant. 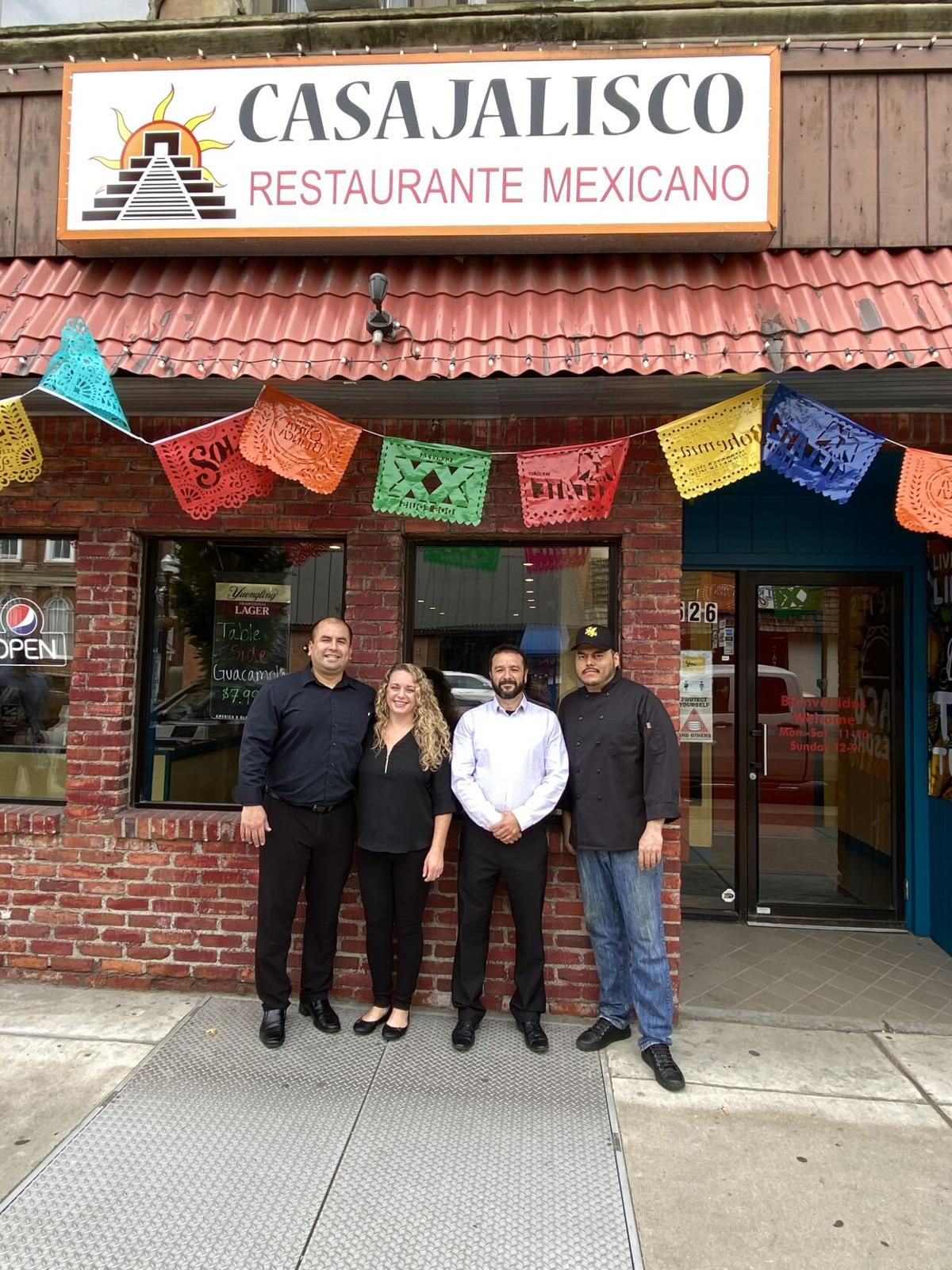 Pictured, from left, are Oscar and Heather Oliver, of Greensburg, and Armando Saldana and Hugo Romero, both of Indiana, owners of Casa Jalisco Mexican restaurant.

Three men are looking to bring their extensive experience with Mexican cuisine to their new venture in the 600 block of Philadelphia Street in Indiana.

Oscar Oliver, of Greensburg, has partnered with Armando Saldana and Hugo Romero, both of Indiana, to operate Casa Jalisco, which opened on Sept. 16 (Mexican Independence Day, coincidentally).

Jalisco is the name of a state in Mexico housing the city of Guadalajara, one of the nation’s largest cities. It’s also the birthplace of Romero, and, as Oliver pointed out, is also the region where the traditional Mariachi band originated. It also produces some 90 percent of Mexico’s tequila, a key ingredient in many of the drinks served from the restaurant’s bar.

Oliver, originally from Lima, Peru, has managed Mexican restaurants in Robinson, Uniontown and Washington, Pa., and was instrumental in launching El Tesoro Mexican Bar and Grille just down Philadelphia Street about a year ago.

Casa Jalisco is in the location of the former Cozumel Mexican Restaurant, which Oliver was involved with for 12 years. More recently, it was Off the Rocks restaurant.

Both Oliver and Saldana said they have worked as dishwashers, bus boys, bartenders and servers.

For his part, Saldana, who hails from Mexico City, has 20 years of experience in the food service industry at eateries in North Carolina, South Carolina and Georgia.

Romero, who has 12 years of experience in food service, heads the kitchen, using many recipes from his mother and grandmother.

“He loves the kitchen and creating new recipes,” said Saldana, who often gets to sample the dishes — the best part of the job, he says.

The men said they hope to use their collective experience to produce good food, excellent presentation and reliable customer service.

Casa Jalisco is open Monday through Saturday from 11 a.m. to 10 p.m. and Sunday from noon to 9 p.m., with dine-in service or takeout.