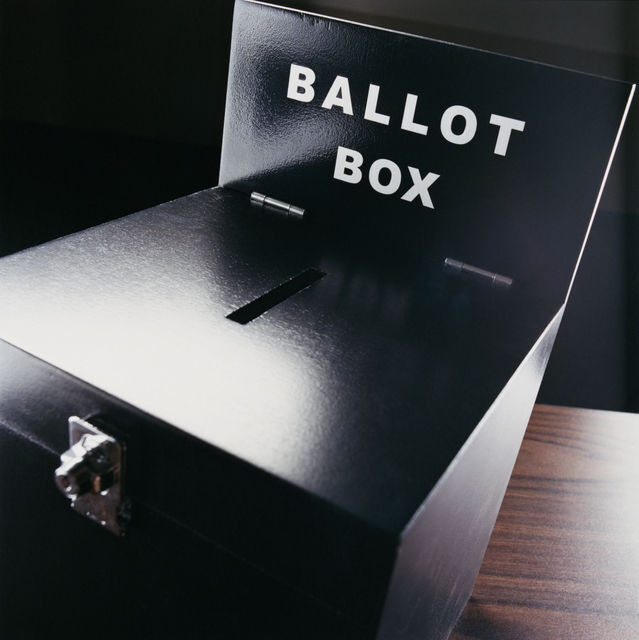 Studio Shot of a Ballot Box 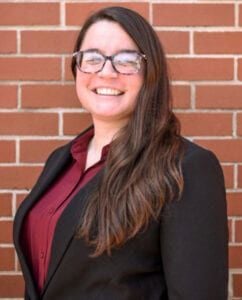 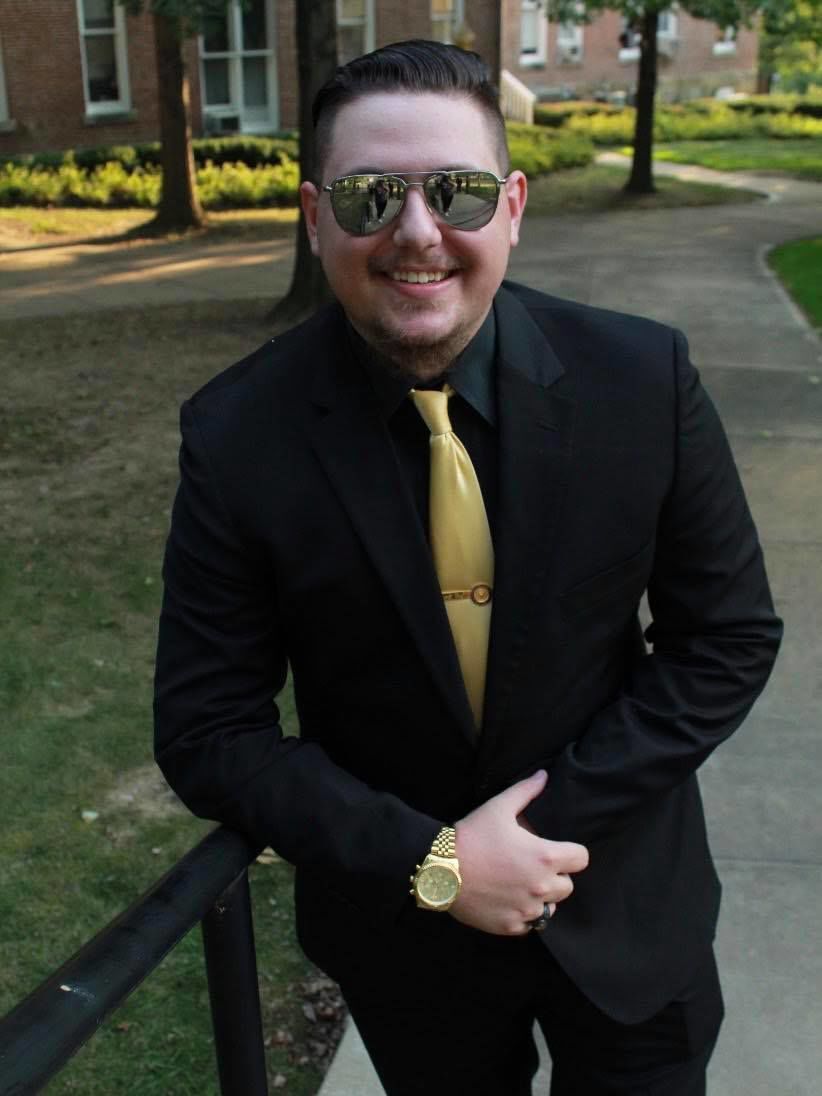 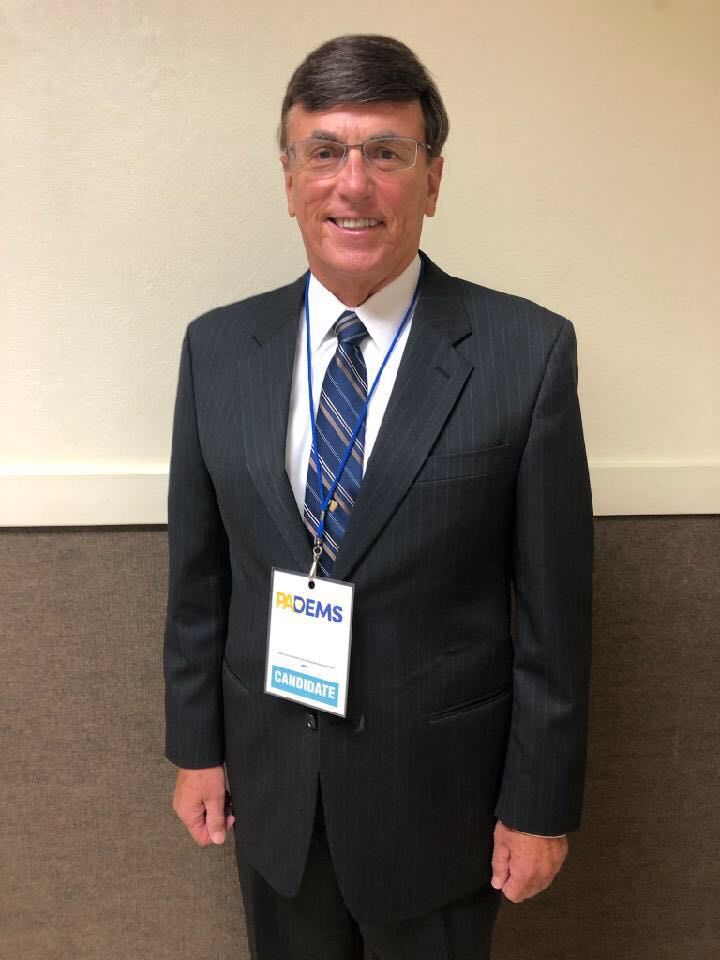 Studio Shot of a Ballot Box

Abby Major, long-time aide to Pyle and a licensed funeral director/supervisor in Saltsburg, was chosen by Republican conferees over two other opponents, while Democratic conferees chose Dr. Frank C. Prazenica Jr., of Freeport, and Libertarians chose Andrew Hreha, a student at Waynesburg University.

Prazenica is a 1970 Indiana University of Pennsylvania graduate, with higher degrees from the University of Pittsburgh and Westminster College. He is a retired superintendent of schools in multiple districts, most recently in South Butler County School District; a longtime school board member in the Freeport Area School District; and president of the ARIN Intermediate Unit 28 board of directors.

“I will be an advocate for education for our community and for the commonwealth,” the Democratic nominee said. He added that a particular priority in that realm would involve development of ways to better supply schools with substitute teachers based upon situational need.

Prazenica, 73, also is a retired colonel in the U.S. Army Reserve.

He originally was one of at least four Democrats who had expressed interest in their party’s nod. However, Armstrong County Democratic Committee Secretary Melanie Bowser said, “by the time we met (Thursday night) all the other candidates had withdrawn besides Frank Prazenica, so he’s the nominee.”

Prazenica said it is rewarding to see the party conferees be so supportive for his candidacy, “so I have to thank them, because, without them, I could not be a candidate,” he said.

“I’m so honored to be selected, and I’m just looking forward to getting out and meeting all the constituents that I don’t already know, and getting them out to vote on May 18,” she said late Thursday.

Major, 36, worked for more than 10 years as chief of staff to Pyle, who announced March 16 that he is resigning for health reasons.{div class=”subscriber-preview”}Pyle was diagnosed with kidney cancer in February 2005. It returned in his chest in October 2017. He suffered a stroke in 2020, and he continues his rehabilitation and cancer treatment.{/div}“She’s exceptionally smart and has been neck deep in all of the projects and grants over the years,” Pyle posted on Facebook earlier this week. She’s conservative and, before I hired her, she served our nation in the Army as an intelligence soldier in Iraq. She is a truly remarkable lady. Abby is an impressive person and very good with people.”

In addition to her work in Pyle’s Ford City district office, Major is a licensed funeral director/supervisor with Curran Funeral Home in Saltsburg. She lives in Ford City with her 13-year-old daughter, Eliza.

“Her experience gives her a strong understanding of our needs in Armstrong, Butler, and Indiana counties,” Armstrong County Republican Party Chairman Michael Baker said in a statement late Thursday. “She will be a conservative champion for all of us. She has my strongest endorsement on May 18.”

Hreha, 22, is running on a campaign of fiscal responsibility. He supports reducing Gov. Tom Wolf’s emergency powers beyond the ballot measures that are being voted on May 18.

And he favors making Pennsylvania a gun right sanctuary.

“What makes me think I can represent such a historic district of the commonwealth?” he asked rhetorically on his website. “I grew up in North Apollo, making the most of my time at Apollo-Ridge High School as a leader in the classroom, on the baseball field and in a number of other clubs and organizations.”

He earned a scholarship opportunity with the Stover Scholars at Waynesburg.

“At Waynesburg, I am also the executive editor of our student-run newspaper The Yellow Jacket; secretary of the Student Senate; and serve as a host and panelist on radio and television shows within the Department of Communication,” Hreha wrote.

He became the Libertarian Party of Pennsylvania’s first intern, with a goal of re-affiliating Armstrong County and helping promote youth outreach for the party.

“We watched as businesses, schools, livelihoods and dreams were all shut down by tyrannical and unconstitutional power,” Hreha said. “We now have a state that is $128 billion in debt, with no intention from the Legislature of cutting their own salaries,” he continued. “We are not New York or California, but we are certainly trending in that direction if we do not drastically reduce the size and scope of our state government.”

Hreha also stresses gun rights, saying, “the sale and ownership of firearms have been heavily restricted, far beyond the original intent of the Second Amendment.”

He said a vote for him “sends a message to Harrisburg that we will no longer settle for the status quo of growing government and less individual liberty. The General Assembly needs a fresh face that can work with both sides of the aisle to ensure a transfer of power back into the hands of the people.”

In the past, Libertarians would have had to submit petitions to get on the ballot, as independents or candidates of other third parties still have to do.

The Kittanning Leader Times contributed to this story.