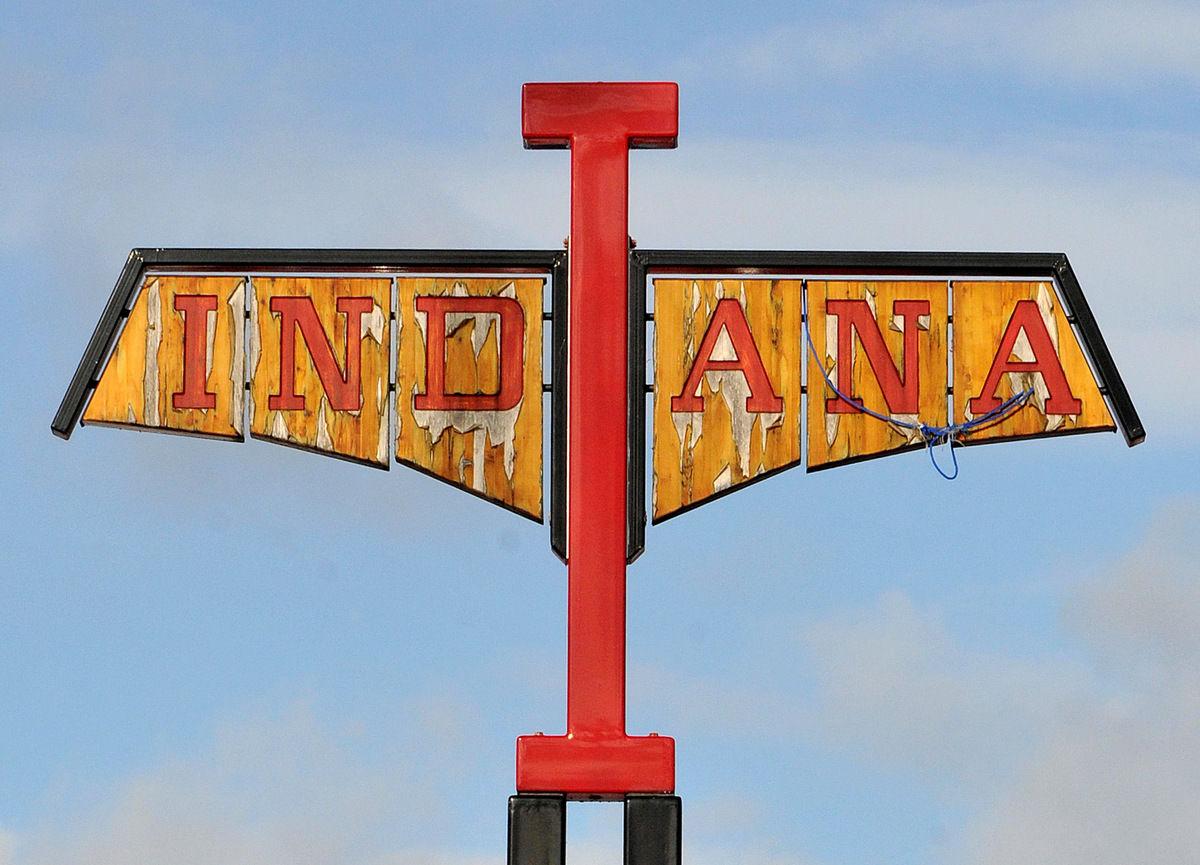 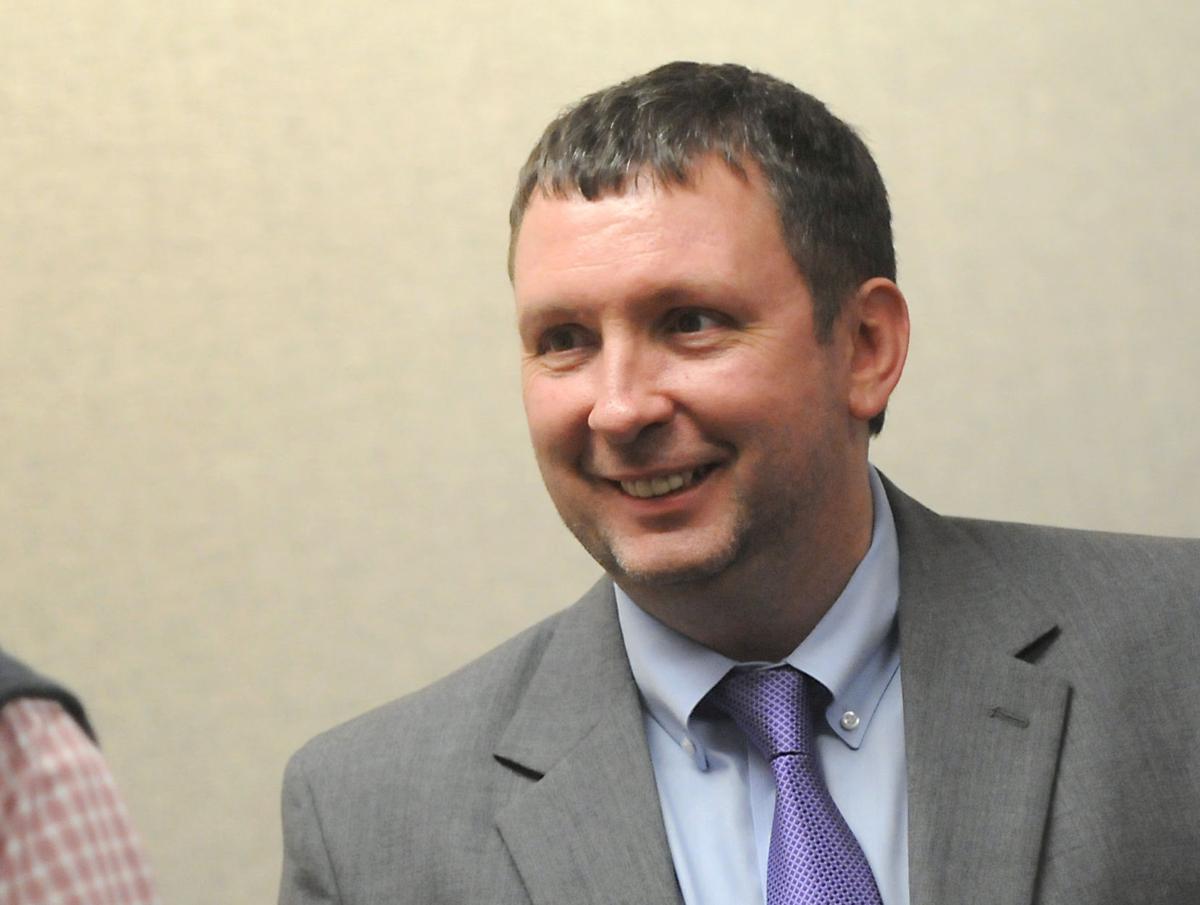 Michael Vuckovich talked with Indiana school board member Terry Kerr (out of view) after the board voted to appoint him the next district superintendent.

Near the midpoint of his second year as the district superintendent, Michael Vuckovich on Monday offered an assessment of Indiana Area School District at the school board’s first business meeting of 2020.

Vuckovich described a district that’s always in motion, one that holds caring for kids as important as educating them, and one with a superior staff that still has room to be much better.

“I’m quite pleased with the pulse of where we’re going and the direction we’re heading,” Vuckovich told the directors in a presentation based on a 74-page report burgeoning with charts, graphs and tables that all illustrate the district’s strengths and needs.

His intention is to more deeply explore his evaluation of various facets of district operation with school board committees in the months ahead.

“Do I believe we start with great teachers? I do,” Vuckovich affirmed. “Do I think it includes good governance? I do. And you’re showing that by being good directors, understanding what we’re trying to accomplish. What we see happening here is that this tree is starting to bear fruit.”

But he didn’t hesitate to tout the district’s strengths, especially where Indiana has been honored: with rankings among the U.S. News Best High Schools and Niche 2020 Best Schools lists. Eisenhower Elementary School has been named a Blue Ribbon School.

The outline report on the district looks at the district’s finances and demographics, and touches on the impact of cyber and charter schools on Indiana.

Vuckovich acknowledged recent legislation that helps schools to offset the costs of cyber schools “but I think there is more to be done in that area,” he said.

Under his administration, Vuckovich said, the district has put children’s welfare at the forefront.

“Caring does not have to be a weakness. It means giving meaningful feedback,” Vuckovich said. “We are focusing on execution and doing it with fidelity … and encouraging the staff to get better, including ourselves.”

Experiencing failures sometimes will be a part of advancing the district, he said.

But also is investing in and equipping the teachers through professional advancement and encouragement.

“It’s not what you say but how you say it,” Vuckovich said.

And he said the district’s curriculum and teaching, in view of the demands of meeting levels measured in standardized state testing, is not to be considered “data-driven decision-making, but data informed.”

“My point tonight is there still are a lot of great things going on. I think our job is to be light in times of darkness, and I think that for a long time, public education has been on this path,” Vuckovich said.

“We’ll talk about celebrations. We’re getting better and we’re going to keep pushing the envelope. And if you know me, we push hard.”