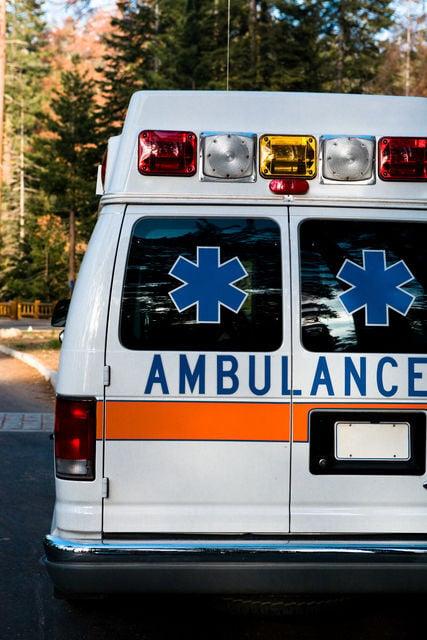 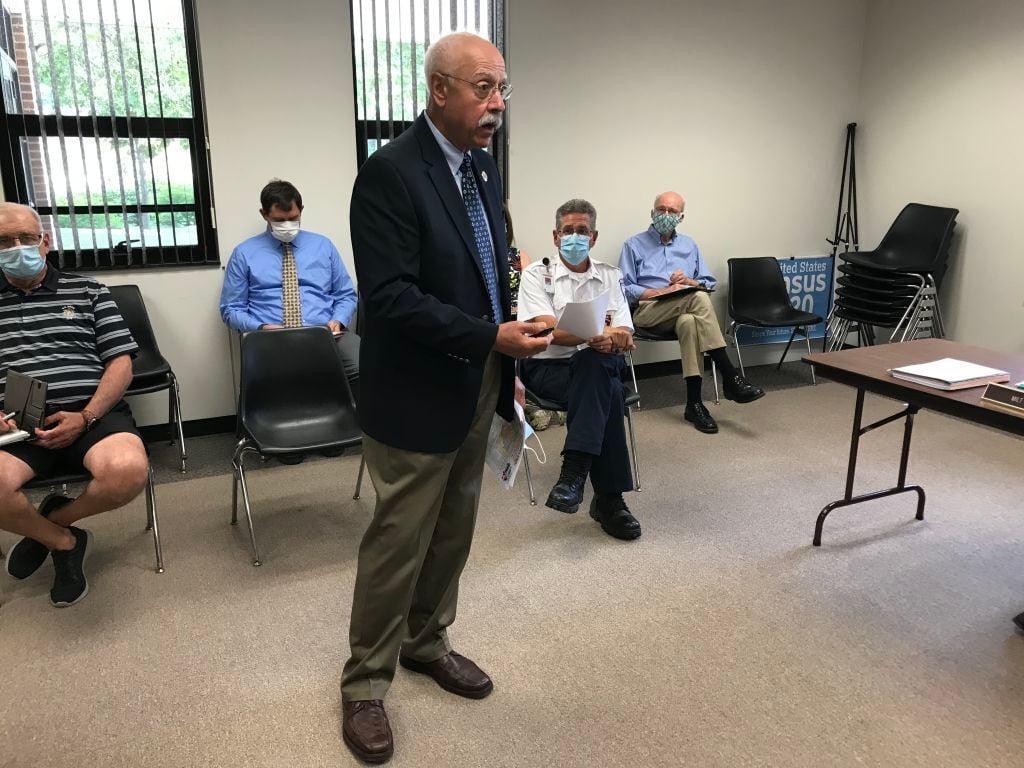 Sewer ties with neighboring Indiana Borough and support of Citizens’ Ambulance Service were among issues for the White Township board of supervisors on Wednesday night.

Supervisor Gene Gemmell moved and supervisor Rich Gallo seconded a motion to go forward with a one-year contract committing a $100,000 payment for the regional ambulance company.

It is money meant to help fill a gap.

As Citizens’ Executive Director B.J. Pino told the board in August, it is a gap created more recently because of COVID-19 but in the long run has been because of fewer patients taking ambulance rides to hospitals and underpayments being made by insurance companies.

“We need to do our part,” Gemmell said.

The contribution is well beyond the $4,500 subsidy the township has paid Citizens’ on an annual basis.

The board authorized a contract similar to what the township now has for fire services with Indiana Fire Association, which covers 90 percent of White Township, and Creekside Volunteer Fire Company, which covers the northwest portion of the township.

The money will be doled out in equal quarterly chunks, though payments for the first two quarters of 2021 may be consolidated.

The board also agreed to write up a separate commitment to match up to $50,000 in new money donated by other municipalities served by Citizens’. Board Chairman George Lenz said that would not include existing commitments such as a $1,000 annual subsidy provided by Plumcreek Township in Armstrong County.

“There would have to be some sort of documentation,” Lady said. It either could come from municipal officials or from citizens in those municipalities.

Another issue was raised by Supervisor Gail McCauley: “Why is there no township representation on the (Citizens’ Ambulance) board? Such an action would require a vacancy on the ambulance agency’s board and a change in its bylaws, township officials said.

“There are several White Township residents on the (ambulance) board,” Lenz noted. “We have representation on the (Indiana Free) Library board and they’re citizens of our township and we have recommended them to that board.”

The board also approved $38,203.28 in 2020 fees to the borough for Indiana’s regional wastewater treatment plant. Township Manager Milt Lady said that included $10,200 for 17 new sanitary sewer taps. Lady said the township pays the borough one-third of the $1,800 fee for each tap.

Also, there was an interceptor fee of $23,677.28, as well as $4,326 to cover the maintenance fee for 28 Grant Street properties, as approved by the White Township Municipal Authority in 2019.

The board also may reinstate penalty and/or interest payments for sanitary sewer and stormwater fees, effective on May 1.

Lady said there are some accounts totaling over $500 that are outstanding.

He told Supervisor Sandi Gillette that his staff could run the numbers and have something to offer at the next meeting on March 10.