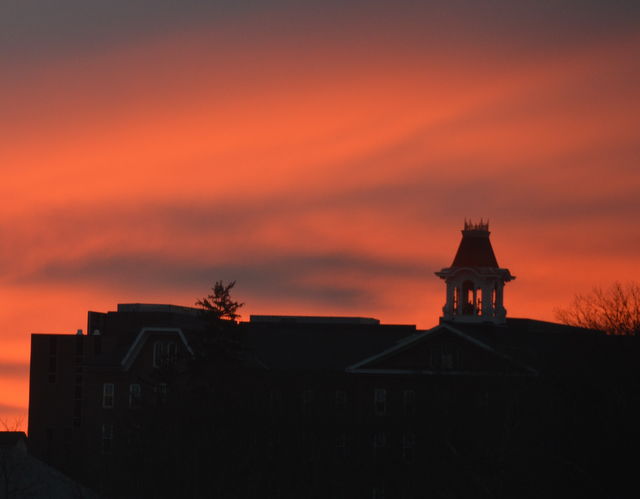 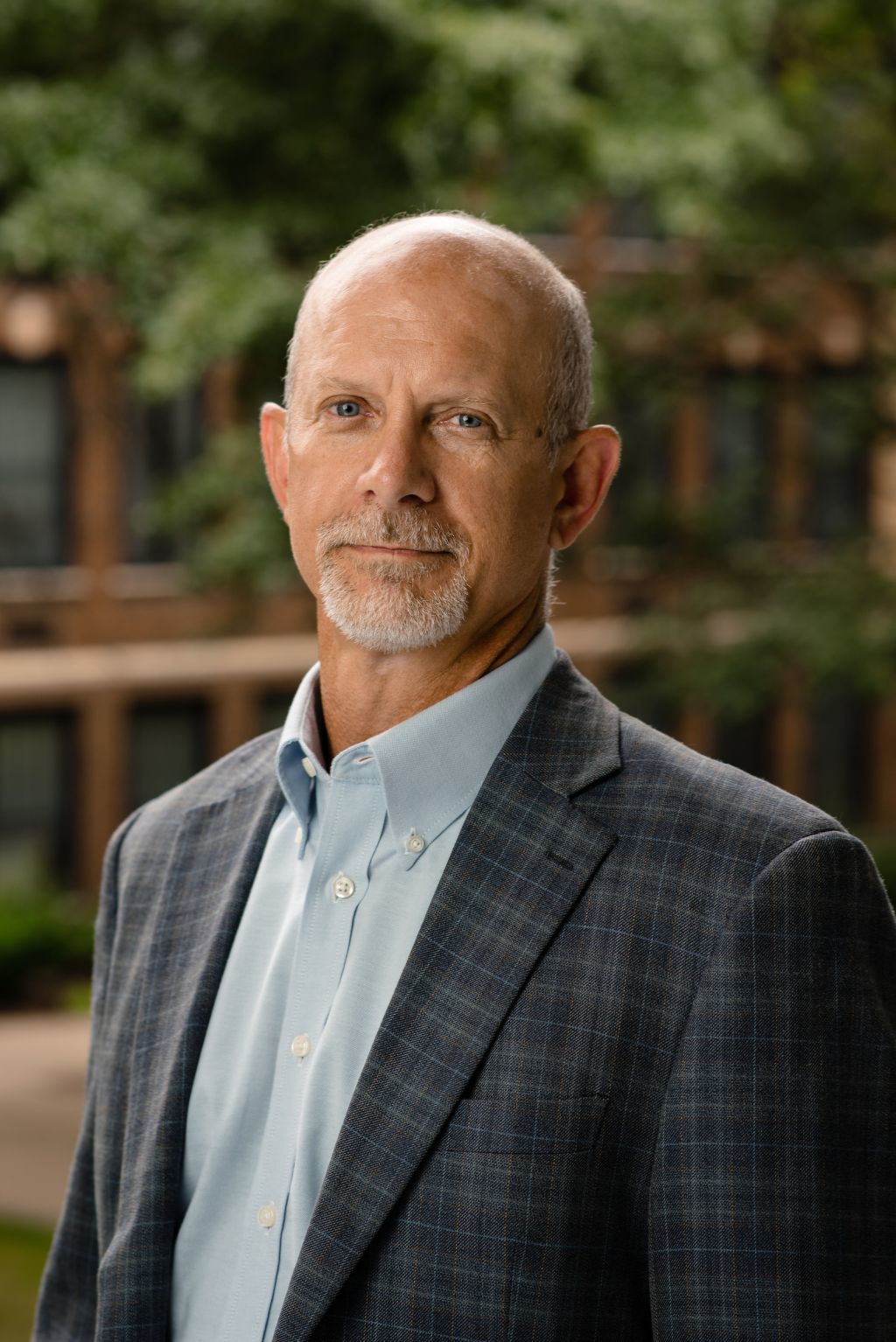 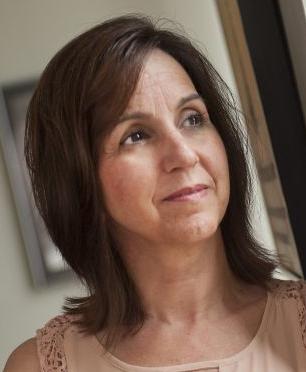 Indiana University of Pennsylvania is one of 13 institutions receiving shares of nearly $1 million in federal Substance Abuse and Mental Health Services Administration grants to prevent and reduce the use of opioids by college students and to create naloxone training opportunities for post-secondary institutions.

IUP’s Mid-Atlantic Research and Training Institute for Community and Behavioral Health is getting nearly $100,000 of that money, funneled through the Pennsylvania Department of Drug and Alcohol Programs.

“These are the first funds I have received that are campus oriented,” said Dr. Erick Lauber, director of community health and leadership at MARTI. “We’re targeting students and kind of separately faculty and staff.”

Lauber and Ann Sesti, director of programs dealing with alcohol, tobacco and other drugs at IUP’s Rhonda H. Luckey Center for Health and Well-Being, are co-principal investigators. Lauber said his role is prevention work, hers is outreach, continuing an effort in which she’s been involved for the past couple of years.

“For instance, she is coordinating our outreach to the residence halls and fraternities, to emphasize drugs and alcohol,” Lauber said.

Her effort also includes the use of certified family recovery specialists, to help students but also members of their families.

“She also coordinates the Narcan training,” Lauber said. “It really is great to have students communicate with students.”

In 2018, MARTI received $118,000 from the Pennsylvania Commission on Crime and Delinquency toward a regional prevention and anti-stigma campaign. It was funding for a multi-phase “intensive prevention programming” for Indiana and Armstrong counties, two of three counties served by the Armstrong-Indiana-Clarion Drug and Alcohol Commission.

The grants announced Wednesday are part of a $55.9 million SAMSHA grant secured by the Wolf administration to bolster the state’s response to the prescription opioid and heroin epidemic, particularly on college campuses.

“We consistently attack the state’s opioid crisis from all angles, and this grant will enable additional focus on an integral part of our work — prevention,” Gov. Tom Wolf said in announcing the SAMSHA-DDAP funding. “Educating college students on the risk of opioid use and training institutions of higher learning on how to administer naloxone (also known as Narcan) are two ways we can save lives and lessen th

e impact of this crisis.”

Put another way by Lauber, his “main message” is “chemistry is getting easier, so we need to train the next generation not exposing themselves on mood- or mind-altering chemicals, no matter what they are, no matter how they get into the brain.”

He calls vaping “just a new way of delivering chemicals” and added, “we are going to have to be wary as to what the next thing is.”