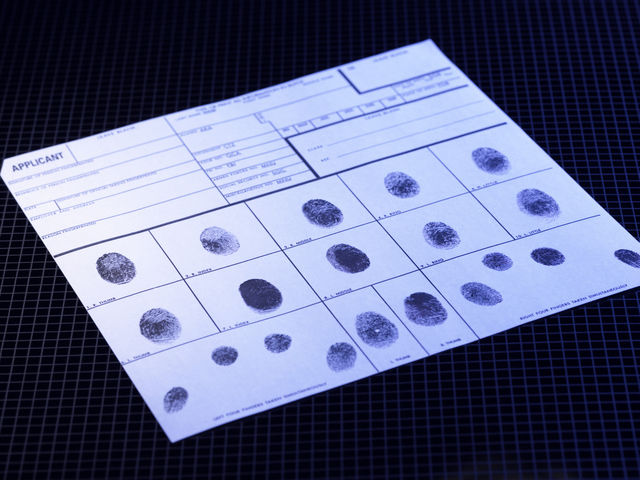 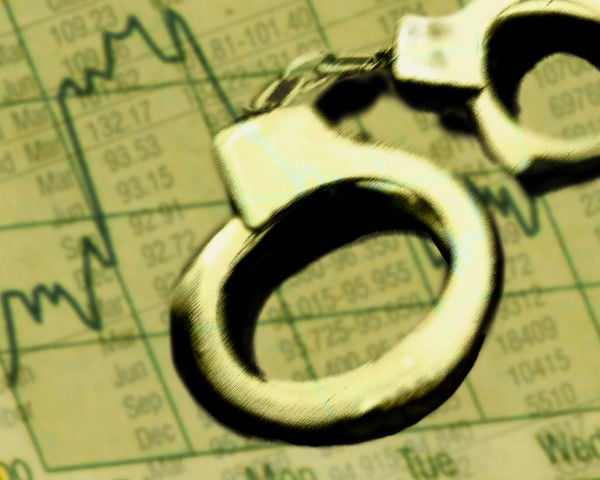 The Indiana County District Attorney Office’s detective bureau on Wednesday arrested Cyndi K-P Patz, 49, of Skyline Drive, Marion Center and Creekside, accused of bilking an elderly man out of about $100,000.

Patz is charged with four felonies: theft by unlawful taking or disposition, receiving stolen property, theft by deception and access device fraud. This arrest is the result of an investigation conducted by Detective Brad Shields, where a 92-year-old male victim from the Marion Center area was defrauded of an estimated $100,000.

Investigators say Patz used the victim’s debit card to make cash withdrawals and point-of-sale purchases at hundreds of locations from December 2018 through September 2019.

Patz was arraigned Wednesday before Magisterial District Judge Christopher Welch and lodged in the Indiana County Jail after failing to post a $10,000 straight cash bond. A preliminary hearing has been set for Dec. 2.