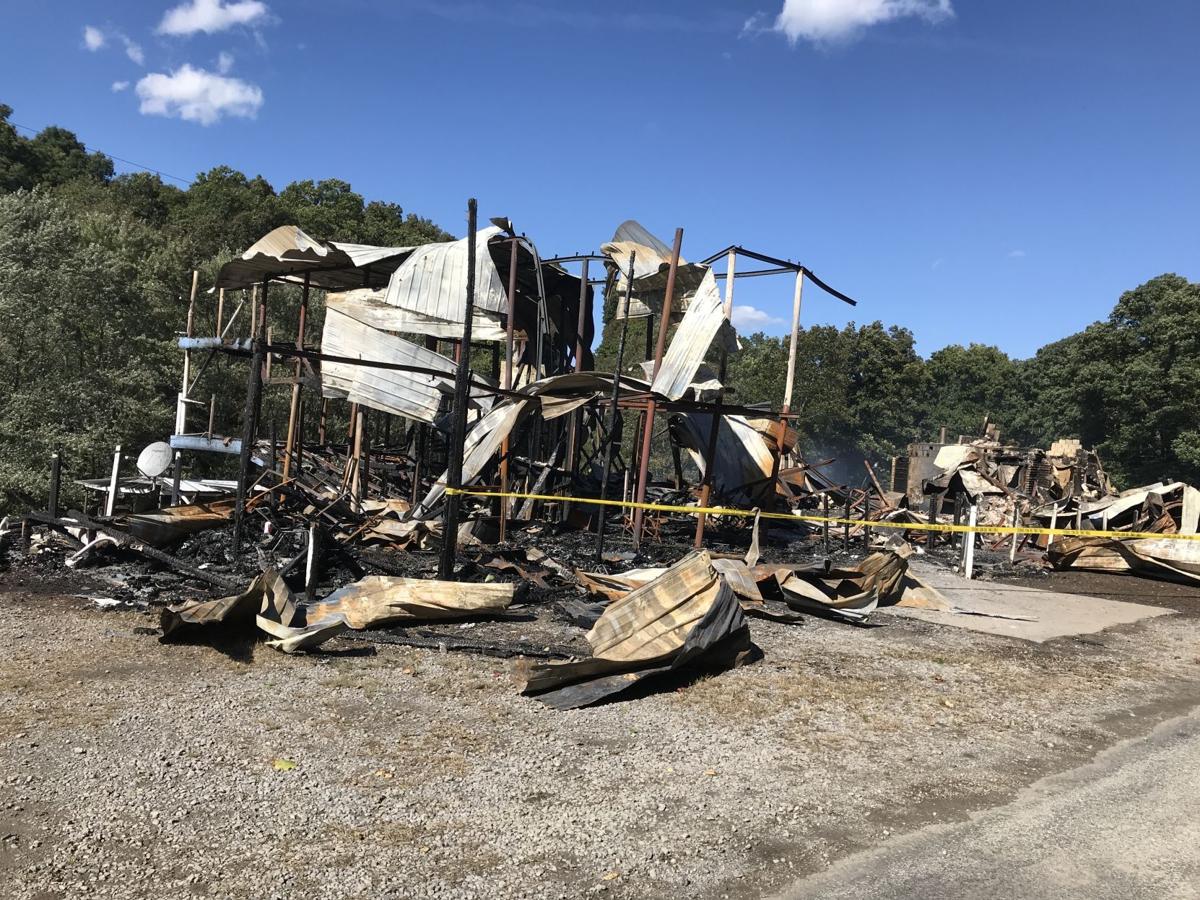 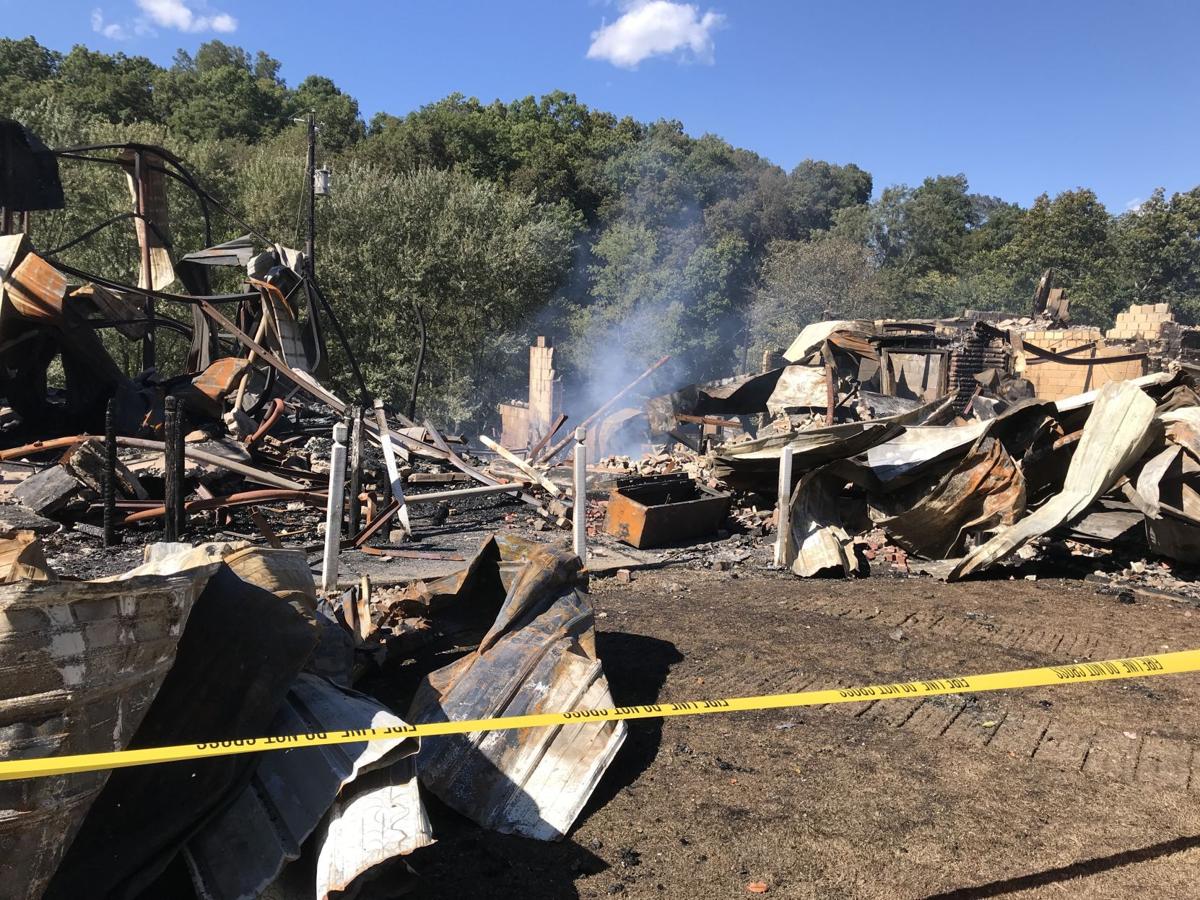 Smoke still rose Sunday afternoon from the heart of what had been the Brookview Country Manor personal care home in Plumcreek Township.

Smoke still rose Sunday afternoon from the heart of what had been the Brookview Country Manor personal care home in Plumcreek Township.

PLUMCREEK TOWNSHIP — Sheet metal roofs could be seen, and heard, falling off what had been Brookview Country Manor Sunday afternoon, some 36 hours after fire ravaged the personal care home at 537 Barks Hill Road in Plumcreek Township.

Flames and smoke still could be seen rising from the middle of the ruined structure, 1.4 miles southwest of Atwood and 5.5 miles northeast of Elderton.

“The place is a complete loss,” Samantha Bartosiewicz-Sharp posted on a Facebook site that monitors fire calls in Armstrong and Clarion counties. “These are my neighbors.”

Authorities did not expect a flareup after equipment was brought in by Terry Peters Construction of Shelocta to push down the boiler room and a coal and wood storage enclosure.

He was leaning toward an accidental cause, possibly embers coming out of the flue after the boiler was stoked up around 1 a.m.

Temperatures had dropped into the 40s early Saturday, with 46 reported at 3 a.m. at the Indiana County Jimmy Stewart Airport 17 miles away.

Kepple believed there was “nothing suspicious” about the fire that swept through a building that had gone through a lot of changes over the years.

“A lot of concrete and stone and brick,” Kepple said. “It was added on and added on over the years.”

At one time it was a 19-bed personal care home, but in 2006, after 40 years of service, Audrey L. Newsom downsized the home to a dorm care facility, as she went into semi-retirement.

No human injuries were reported in the early Saturday fire.

Three family members and two residents were evacuated from the home, but a dog was lost.

Elderton was assisted by multiple units from Indiana and Armstrong counties in battling the blaze. Elderton was dispatched by Armstrong County along with Rural Valley, Rayburn Township, Kittanning Number 4.

Water was a problem, as a dump tank shuttle was employed from Elderton to the fire scene. Kepple said an alternative would have been to bring water from a boat launch on nearby Keystone Lake.