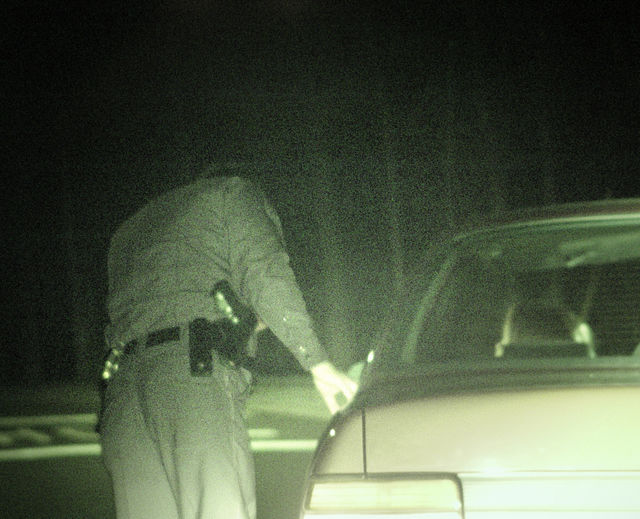 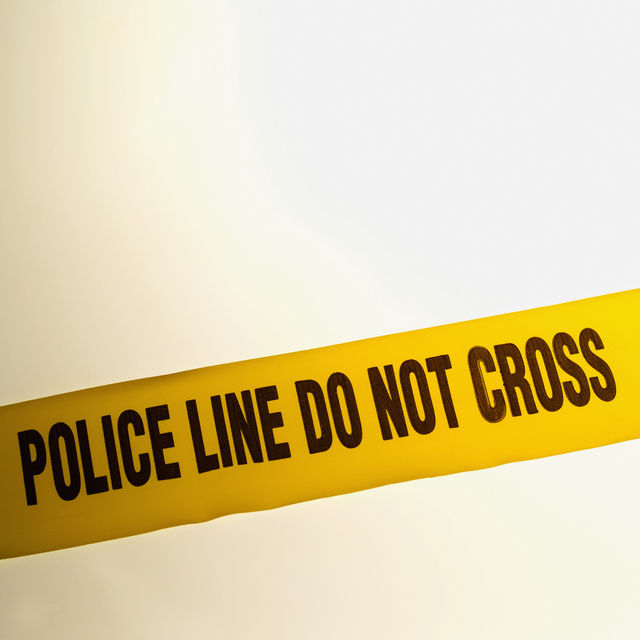 The probe in to the shooting death of a Pittsburgh man early today in a parking lot at the Carriage House Apartments in Indiana has led to a search of one apartment in the complex and seizure by police of a vehicle connected with the investigation. But no arrests have been reported.

The Indiana County coroner’s office this evening said that Jaedyn Wright, 20, died of a gunshot wound of his abdomen at 4:37 a.m.paramedics rushed him to the emergency room at Indiana Regional Medical Center.

Indiana County’s 911 center first sent an ambulance to a report of an unresponsive man just after 4 a.m. at Carriage House, along Oakland Avenue near South 13th Street, and not far from the Indiana University of Pennsylvania campus.

Indiana Police Chief Justin Schawl said this afternoon that state wildlife conservation officers helped in the search of the nearby grounds which includes an unnamed creek that flows between the edge of the Carriage House and Essex House apartments, a small retail and service strip mall facing Oakland Avenue and the Specialty Tires of America factory set off Oakland Avenue behind the businesses.

Indiana volunteer firefighters set up lights for investigators at the scene. Pennsylvania state police, IUP campus police and the district attorney’s office have had a hand in the follow-up.

Schawl hinted that the shooting was not random, and suggested in a news release that there’s no further risk to community safety.