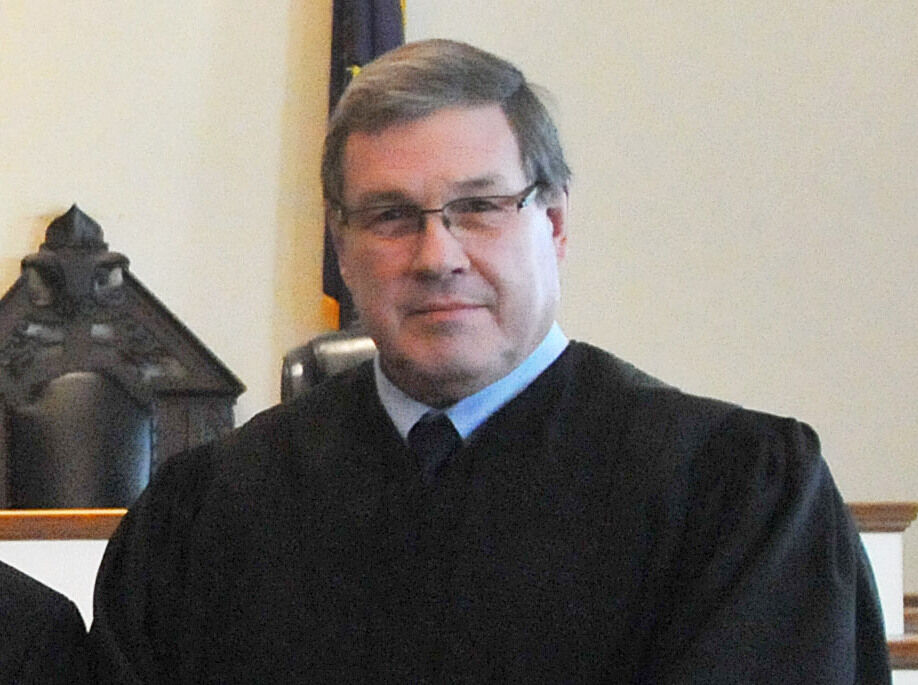 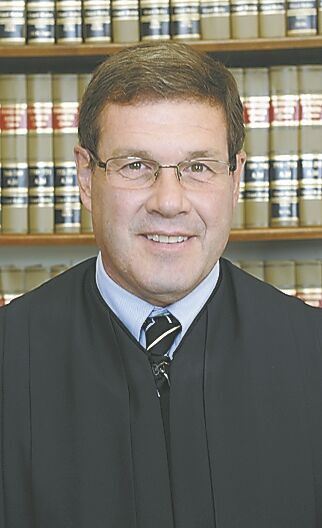 President Judge William Martin will retire from full-time service on the Indiana County Common Pleas Court bench at the turn of the year after serving almost 30 years on the court.

Martin recently notified courthouse leaders and local attorneys that his retirement would take effect Jan. 4, the first Monday of the new year.

Martin was appointed to the court in June 1991, after he received both major parties’ spring primary nominations to succeed the retiring president judge, Robert Earley. He was named president judge upon the retirement of W. Parker Ruddock in 1998.

Martin, a 1978 law school graduate of Ohio Northern University, served as an assistant prosecutor in Indiana County and was elected district attorney in 1983 and 1987.

He will finish his full-time tenure as judge a year before the end of his third 10-year term, but he may well continue to adjudicate cases in Indiana County by serving on an as-needed basis.

Martin, 66, has applied to the Administrative Office of Pennsylvania Courts in Harrisburg to be designated as a senior judge. That appointment, if approved, would enable Martin to hear cases in any county in Pennsylvania — but most likely in Indiana or surrounding counties — as assigned by the state Supreme Court.

Had he chosen to run again in 2021, in a vote for retention with no opponents on the ballot, Martin would reach the mandatory retirement age of 75 in 2029.

Martin’s retirement before the election cycle would set up a competitive campaign for one of the two judicial seats on the Indiana County ballot next year. Thomas Bianco, first elected in 2011, is eligible to run unopposed for retention for 10 more years. The county’s third judge is Michael Clark.