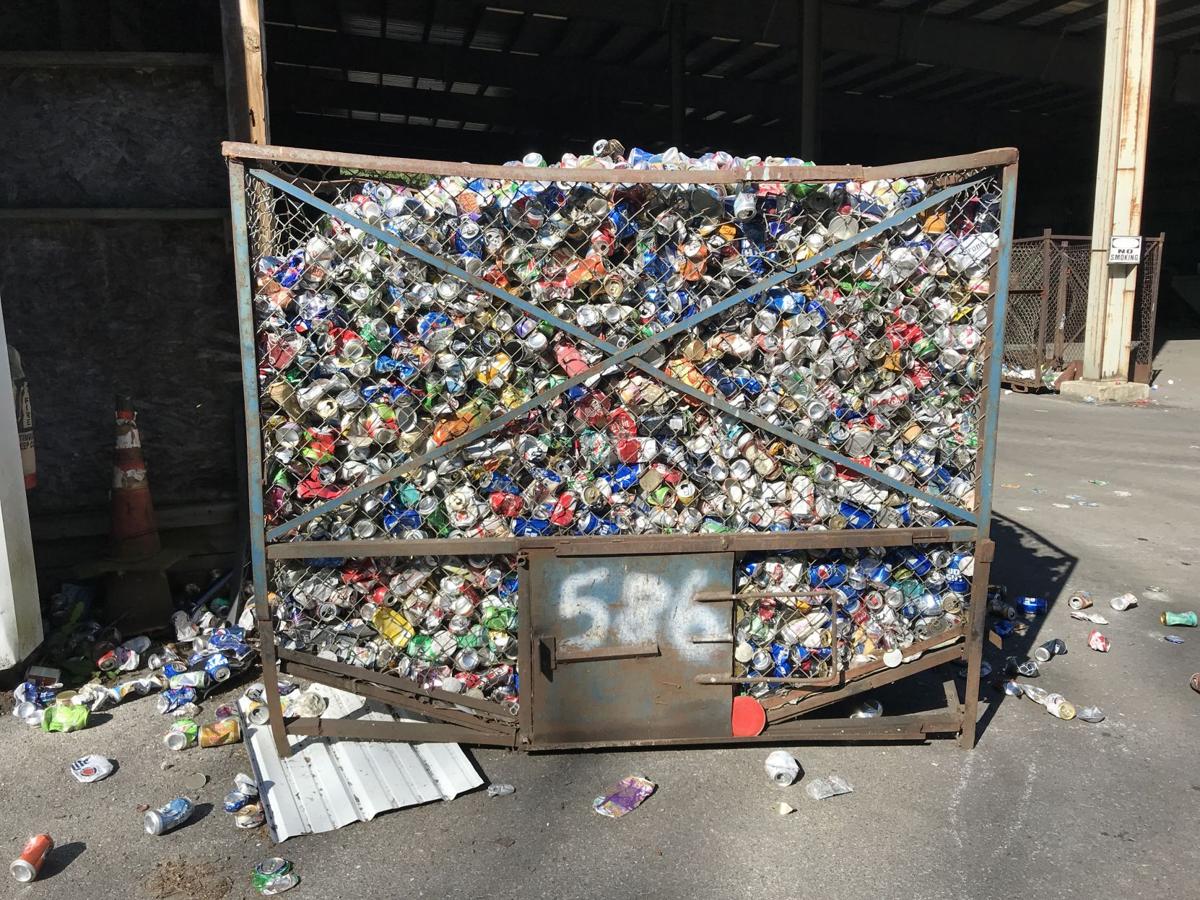 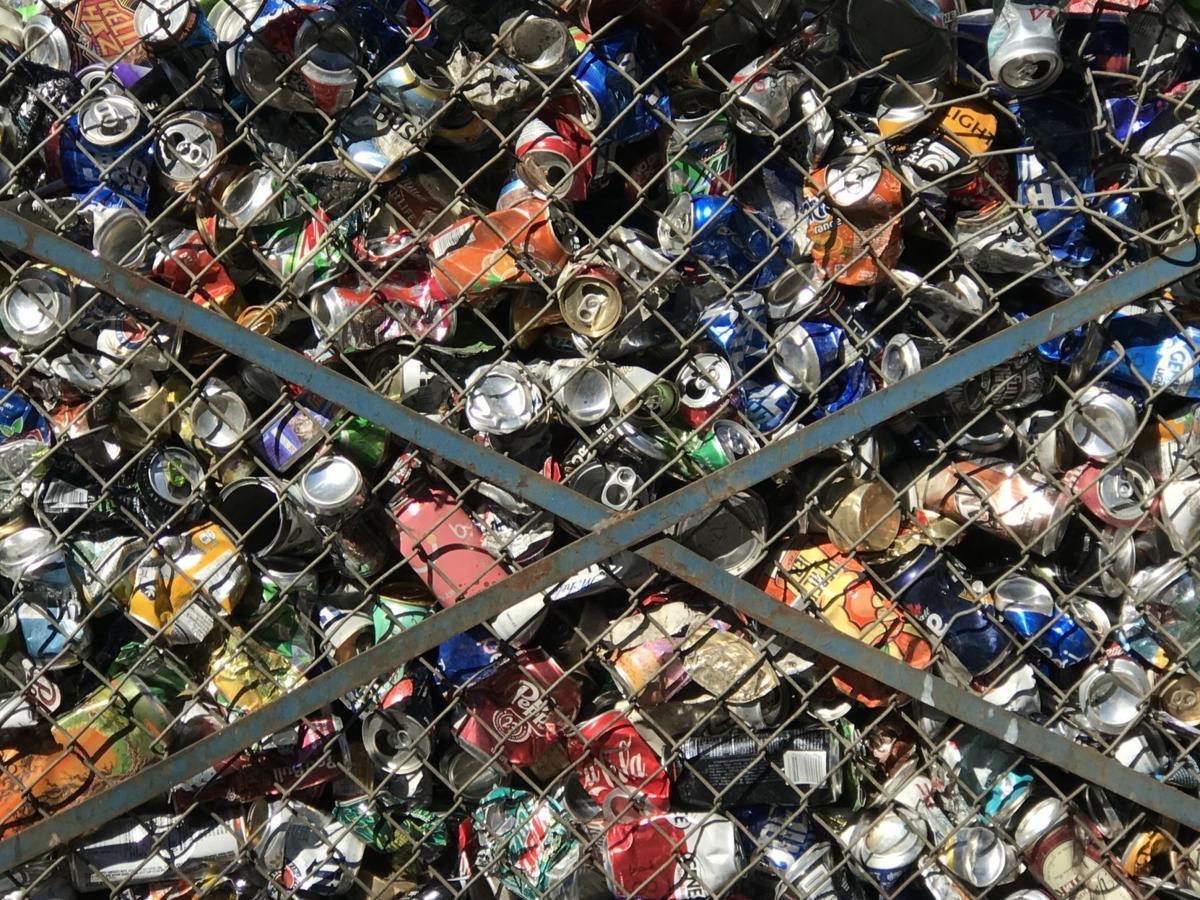 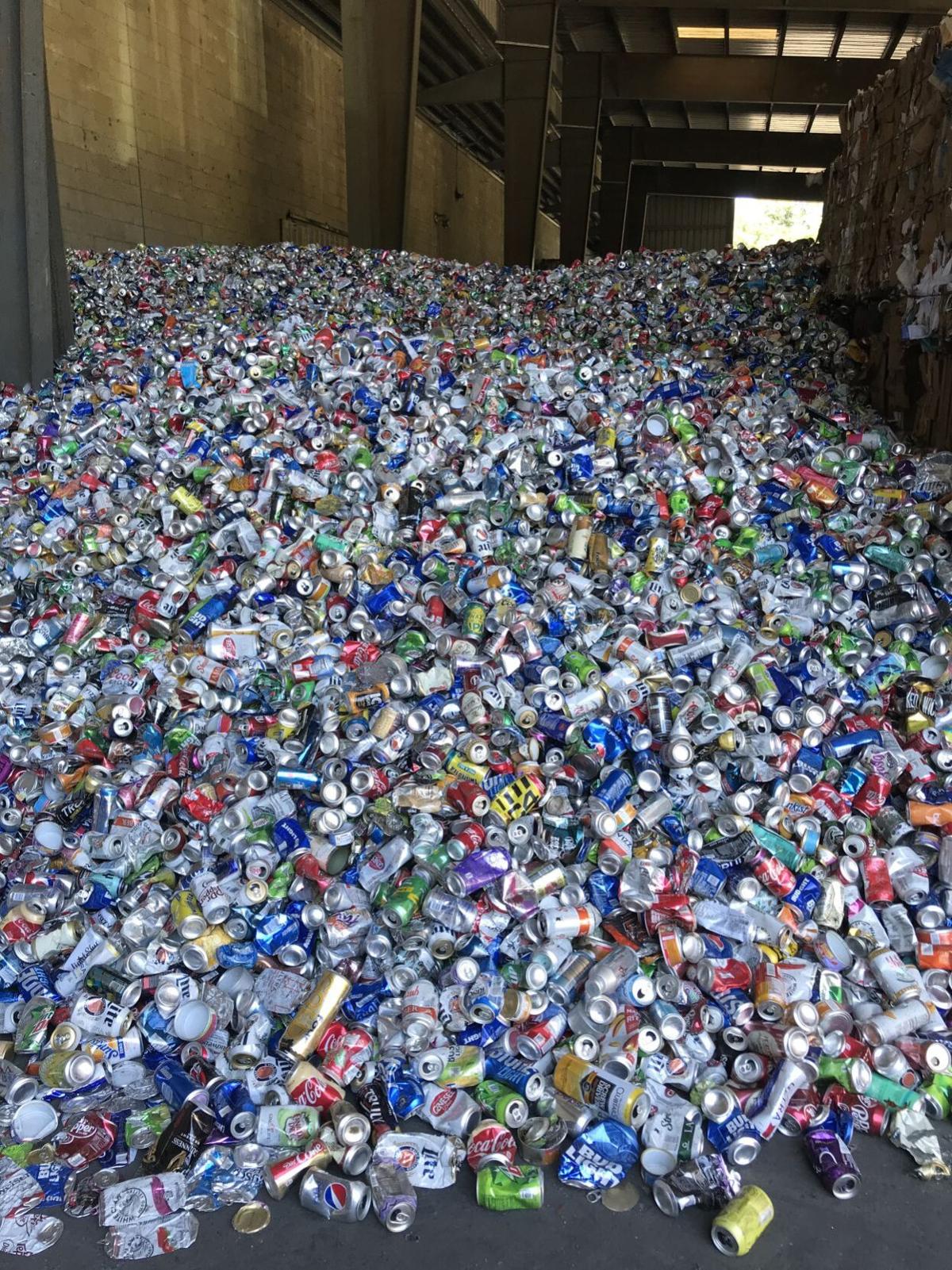 Prices paid for cans, cardboard, paper and other recyclables skyrocketed this summer to up to four times the amounts they commanded a year ago, but the director of the Indiana County recycling center said the high numbers may easily moderate in the months ahead.

Cardboard processors are paying more than 220 percent of the 2020 prices. Money paid for aluminum cans has climbed about 58 percent. Recycled newsprint is selling for almost 62 percent over the year-ago prices.

Tim Long, executive director of Indiana County Solid Waste Authority, considers the spike in prices as unexpected as most other changes to the economy since March 2020 and could not predict how long the numbers would last.

“We’re at record pricing on cardboard right now. After getting $68 a ton last year, we’re now selling it at $220 a ton,” Long said. “The last three months have shown record prices, since I’ve been here; there’s such a demand right now. It seemed that the pandemic changed everything last year.”

Old Indiana Gazettes, Coke cans and Amazon boxes have been leaders for the recycling program in different ways over the years.

In terms of pounds, the smallest supply of recyclable materials collected by the Indiana County Recycling Center last year generated a healthy 20 percent of the center’s sales revenue on the open market last year.

And if ever there was a product that the center would enjoy seeing in a bigger mountain than it now has on hand, it’s the ordinary stock of aluminum pop and beer cans.

Statistics for 2020 recycling operations make it clear: More and more aluminum cans sent through the recycling program would go the farthest to increase the center’s sales revenue.

The mandatory monthly recycling charge — assessed regardless of whether homeowners contribute to the program — helps the authority to balance its budget.

A more profitable aluminum can supply would enable the authority to hold the line on fees collected from residents of Indiana and White Township, the communities where curbside recycling collection is required by state law.

In a way, aluminum cans anchor the program of the Indiana County Recycling Center, which annually diverts thousands of tons of waste from disposal in landfill space and continues to serve residents of Indiana and White Township with a 24-hour center and weekly curbside pickup service.

The annual figures show the opposite is true for another recyclable commodity.

The most plentiful product deposited and processed at the center in 2020 is the one that earned the least amount of money. Yard waste, leaves and tree branches are converted to mulch and compost and literally given away for the asking to county residents. The center earns $5 each time staff workers are asked to load compost into people’s trucks with a front loader or bucket.

October represents a shift in the kinds of yard products in the mulch/compost processing chain.

Lawn trimmings dwindle off and are replaced by large amounts of fallen autumn leaves.

This also is the time when leaves brought to the recycling center in 2020 are moved with this year’s lawn clippings to a final curing pile. By April, that composted vegetation will be ready for distribution to county residents for use as soil amendments and nutrients in their own home gardens and flower beds, according to Long.

“The leaves will come in heavy usually until early December, somewhat weather dependent, and then we see a slug of leaves early in the spring when people begin cleaning up their yards after winter,” Long said. “Brush and branches that become mulch come in year-round, with heavier amounts in the spring and summer when people are working in their yards.”

Other spikes in branch and tree recycling come throughout the year following strong storms when branches snap from high winds and heavy snow, and in January and February when residents dispose of Christmas trees, according to Long. A prime example of a product that “carries its weight” in terms of volume recycled and dollars earned, however, is cardboard. Corrugated paper boxes ranked second in pounds processed and first in revenues from commercial buyers.

“Corrugated cardboard drop-off has been steady as people seem to be getting more products delivered to their homes since the start of the pandemic last year. There is also generally a short uptick in corrugated cardboard after the Christmas holiday,” Long said.

The starkest change in the recycling market since the program began almost 30 years ago has been the decrease in the amount of newsprint sent in for processing.

The reduction in curbside collection of newspaper allowed ICSWA to refit its trucks to add compartments for No. 1 and 2 plastic bottles. A corresponding reduction in glass collections made room for the authority to install plastic compacting equipment on the trucks.

The center’s numbers, in both tons and dollars, are shown in the chart accompanying this article.

Not all products are earning top dollar. Only the market for glass bottles, which has shrunk in both supply and demand over the years, has offered relatively steady prices compared to a year ago.

The recycling center permits all county residents to drop off most recyclable materials 24/7 and accepts regulated products, for which fees are charged, from 8:30 a.m. to 3:30 p.m. Monday through Friday.

In White Township and Indiana Borough, however, the authority conducts weekly residential curbside collection of metal cans, glass bottles, newspapers and No. 1 and No. 2 plastics. Long said the neighborhood pickup program is largely successful because most people regularly set out their recyclables under the guidelines and only a small number stray from the rules or set nothing out at all.

The monthly fee, traditionally billed along with Indiana sewage system and service charges, allows the recycling program to pick up cans, glass bottles, plastic bottles and newspapers at no additional cost. The only additional fees paid by users are those for electronics, appliances and light bulbs.

Long said the business community is mainly supportive of the recycling concepts although in many different ways. Larger companies and stores in Indiana County follow their internal, corporate recycling policies while others voluntarily drop off products at the county center. Some arrange for periodic collection of products at their sites by recycling program employees for the payment of fee based on their distance from the recycling center along Route 119 north of Homer City in Center Township.

(Adapted by Chauncey Ross from an article published in White Township News, the municipality’s October newsletter.)