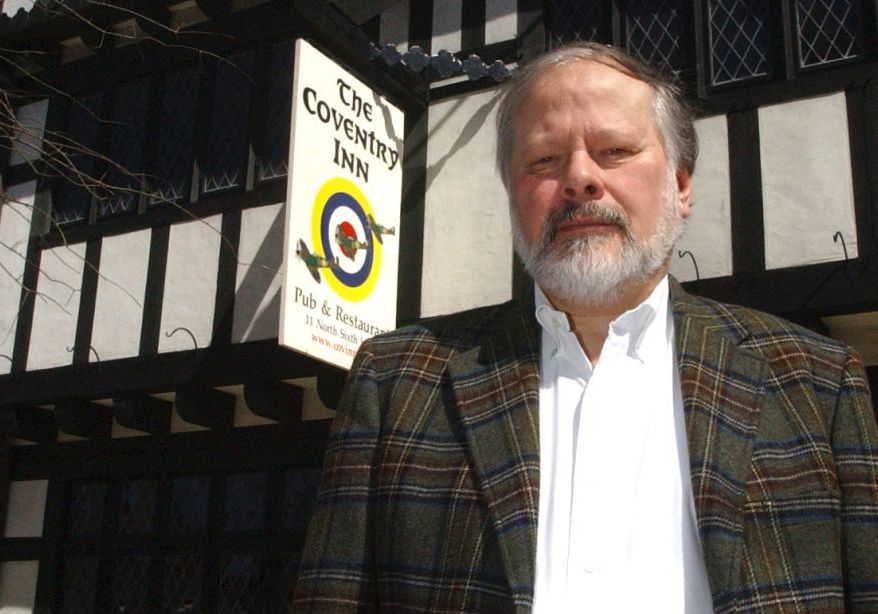 Charles Runyan, owner of The Coventry Inn in Downtown Indiana 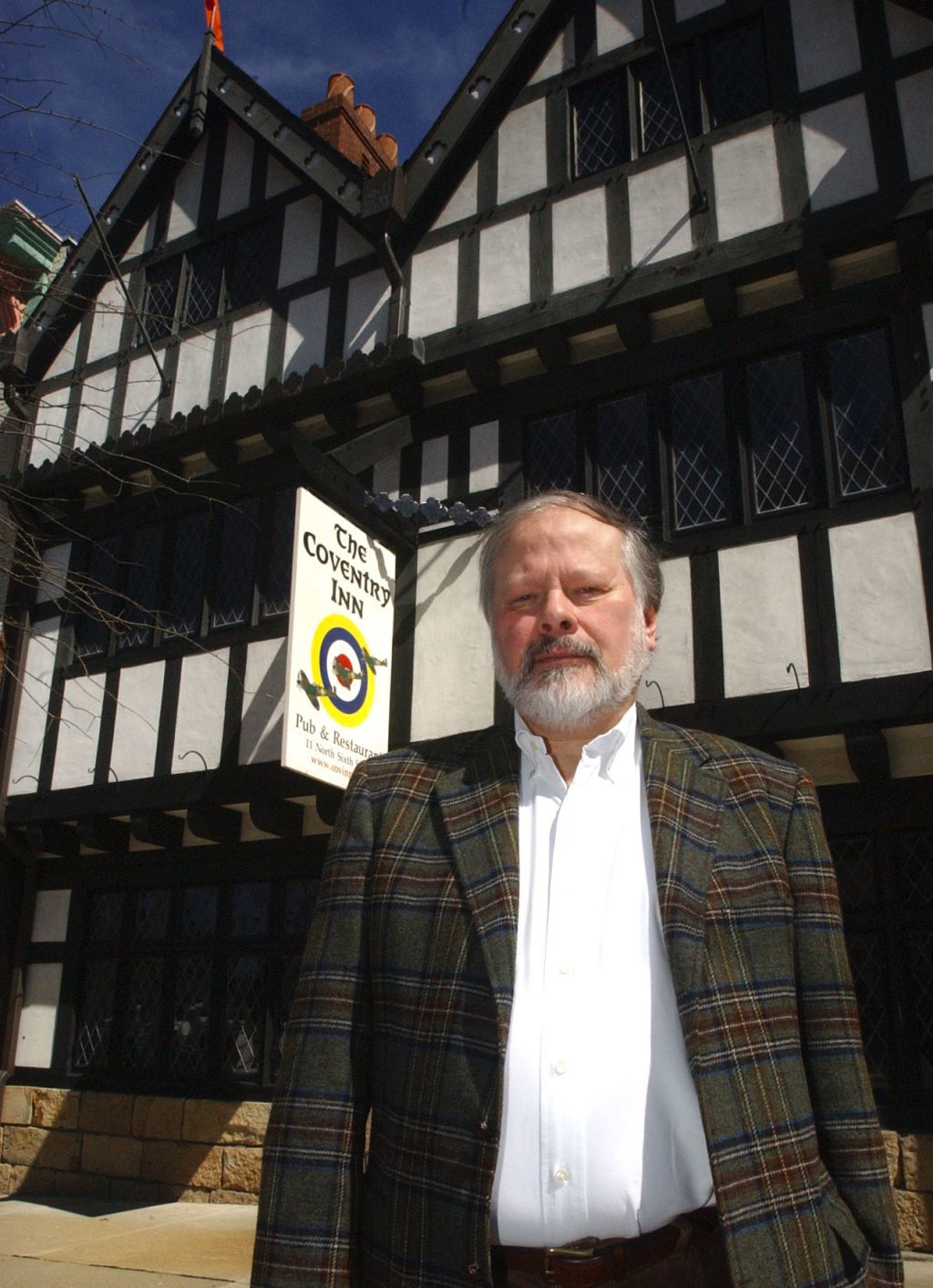 Charles Runyan posed for this photo in front of the Coventry Inn in downtown Indiana.

Charles Runyan, owner of The Coventry Inn in Downtown Indiana

Charles Runyan posed for this photo in front of the Coventry Inn in downtown Indiana.

Charles Runyan, 72, who died Saturday, is being remembered for building a business out of a passion for things British that began in his high school and college days in Indiana County.

He went from being a librarian at the University of Pittsburgh to owner of the Roadster Factory near Armagh, and later as well to being proprietor of The Coventry Inn, Pub & Restaurant in downtown Indiana.

His passing came three months after The Coventry Inn closed permanently after 25 years “for lack of staff to run the restaurant,” Runyan wrote in an online letter.

It came less than three weeks after an online announcement that he was selling that establishment because “I do not have family members who are interested in running it.”

That open letter dated Dec. 5, the day before his 72nd birthday, asked for “offers over $1 million” and listed the assets.

“This includes the English Tudor-style timber frame building at 11 N. Sixth St., and the entire brick portion of the building up to Philadelphia Street,” Runyan wrote, as well as “custom-built restaurant furnishings, lighting fixtures, pictures, and artifacts, plus a Pennsylvania Restaurant Liquor License.”

But much of his life centered around the business he founded in 1978, first in an office in downtown Indiana, then at the family farm along Killen Road off Route 22 near Armagh.

In 1969, after graduating from Indiana University of Pennsylvania, Runyan bought his first British sports car, a 1960 TR-3.

He couldn’t do so before that because his father, a former United school superintendent, considered sports cars frivolous and wouldn’t allow his son to indulge himself.

As an English major at Indiana University of Pennsylvania, Runyan made his first trip to England.

“I went for poetry, not for cars,” Runyan said in a 2000 interview with The Indiana Gazette.

He might have remained just a classic car owner, rather than a lifeline for other owners of such cars, were it not for a long commute from the family farm in Armagh to the University of Pittsburgh in 1971.

“When I was in graduate school, my black Triumph died,” Runyan said. A bolt came off the clutch on Route 22, and it fell to the road.

“I tore it apart without any idea of how I would put it back together,” he said.

He eventually found TR Registry of England. Then the TR Registry parts dealer, Peter Buckles, put out word that he was looking for someone to represent his parts business in America.

Runyan lost that contract to a man from Philadelphia, but then won it in 1978 after that Philadelphian gave up the business.

It started with his selling parts on the side, from his apartment above Dr. Chester Kauffman’s office along North Seventh Street in Indiana. The first year, Runyan said, he took in $20,000. The next year, $120,000.

By 1983, Runyan moved the business to the old chicken coop at the family farm near Armagh.

He has expanded the building over the years, and it is now three times the size of the original, occupying a 30,000-square-foot warehouse with the goal “to make it as easy as possible for our customers to drive, maintain, and restore classic British sports cars for fun, for transportation, for racing, or for show as they desire.”

Among the shows it has had over the years is an annual Summer Party, dating to the late 1980s, that has drawn enthusiasts from Canada, Britain and Australia as well as from across the United States to locations throughout Indiana County.

In a 2003 preview published in The Indiana Gazette, the Roadster Factory said it was a large-scale convention and an economic gem for Indiana, attracting more than 1,000 car owners and booking hotels solid, and garnering hundreds of thousands of dollars for local businesses.

Runyan had hoped for such longevity as well with an authentic British-influenced pub and restaurant in Indiana, patterned after The White Swan, a favorite pub in Stratford-upon-Avon, England.

His September announcement about The Coventry Inn noted some of the losses he had seen in recent years, including that of a son.

“With the loss of (son) Simon in the spring of 2017, my own will was quelled for some time, and we went to one day of service each week,” Runyan wrote. “It was not until autumn 2017 that we began serving dinners again. We struggled to create an upmarket menu that could be produced without an trained chef.”

Runyan had hopes to “make some improvements to the building as time and finances permit, and perhaps on some winter evenings, (to) build a fire in the fireplace to roast hot dogs and to enjoy some drinks with family or friends.”

Runyan’s survivors include two other sons and a daughter. Bowser-Minich Funeral Home in Indiana is handling arrangements.