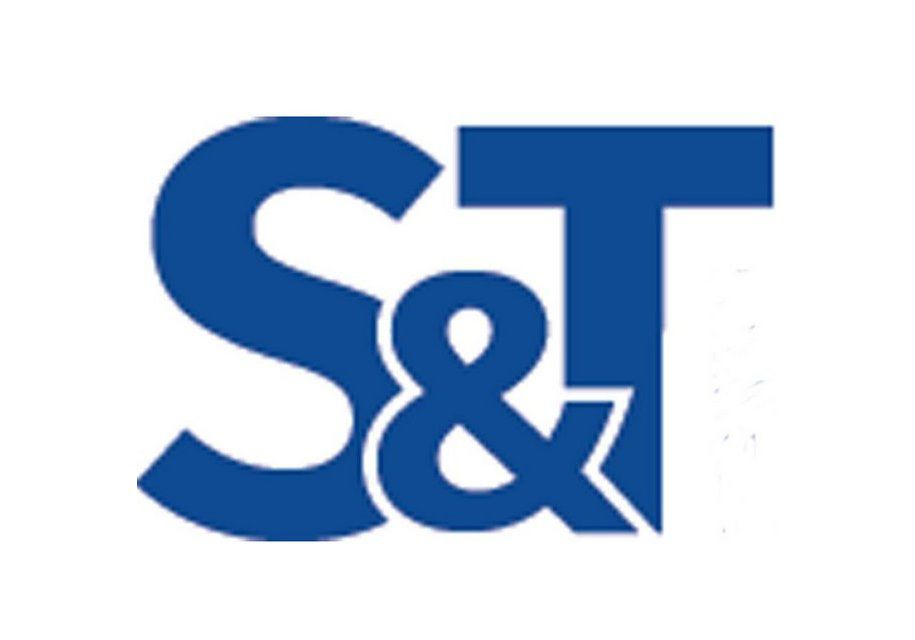 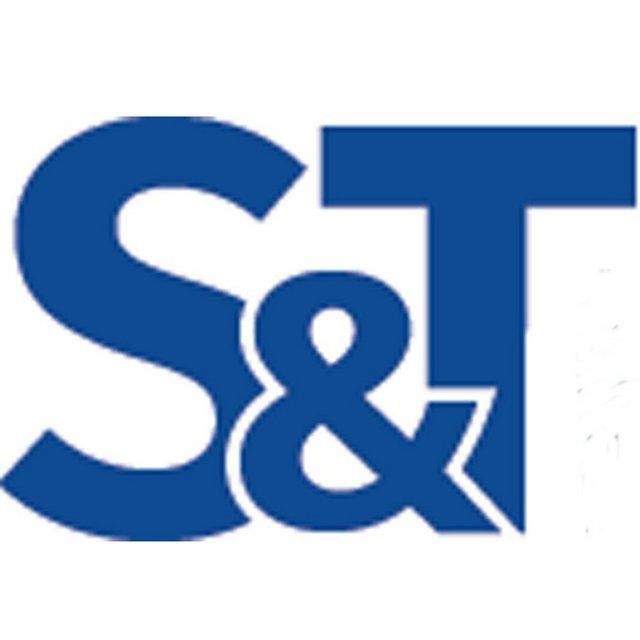 S&T Bancorp Inc. of Indiana and its subsidiary, S&T Bank, told the federal Securities and Exchange Commission that they have become aware of a check kiting scheme conducted by a business customer, resulting in returned deposits totaling approximately $59 million.

That is approximately four times S&T’s total credit loss exposure in the matter, according to the SEC filing made Tuesday.

“S&T believes this incident involves a single business relationship,” bank officials told the SEC. “S&T also expects that it may incur a credit loss arising from a loan agreement and line of credit with this business customer.”

That customer is not named in the filing with the SEC.

S&T officials told the SEC that “S&T’s total credit loss exposure is $15.1 million, of which $14.3 million is a loan secured by a mortgage on commercial real estate and the remaining $750 thousand is a line of credit secured by a lien on business assets.”

However, the Indiana financial institution said “the ultimate financial impact could be lower and will depend, in part, on S&T’s success in its efforts to recover the funds.”

It said S&T’s board of directors have retained independent outside counsel to conduct an internal review of the matter.”

In its first quarter report issued April 30, S&T reported assets had grown by $200 million in the first three months of 2020, to $9 billion.

“S&T believes that the parent company of the business customer has engaged a restructuring agent,” the bank said. “S&T is continuing to evaluate the potential credit loss. S&T plans to pursue all available sources of recovery and other means of mitigating the potential losses.”

In addition, bank officials told the SEC, they have “reported these events to appropriate law enforcement and regulatory authorities.”