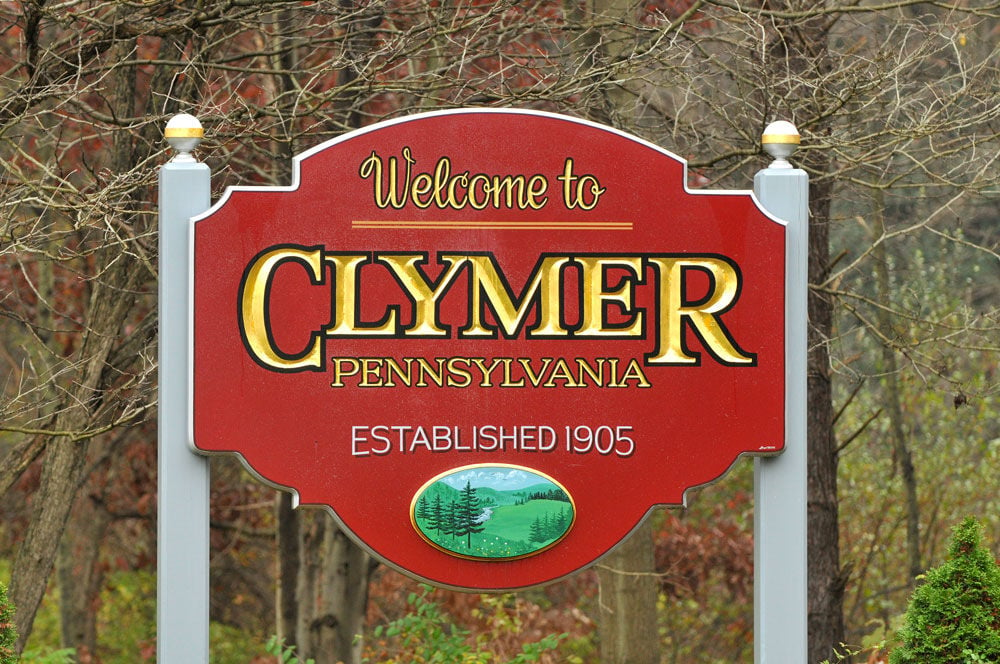 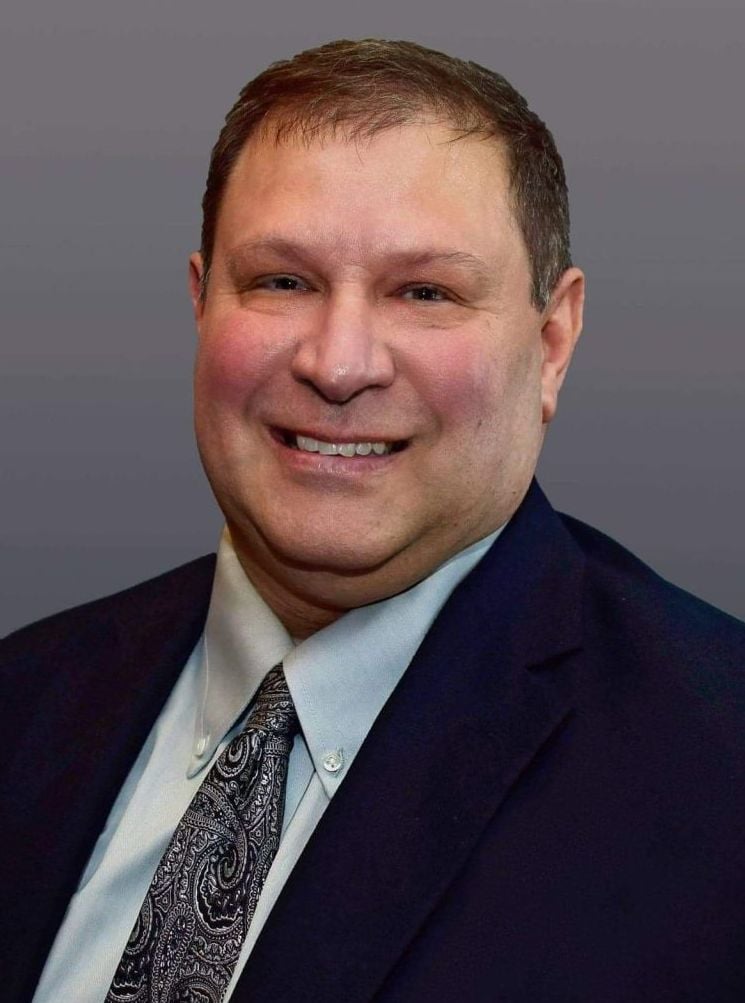 CLYMER — Borough leaders made the reality official on Tuesday by naming Louis Sacco, the acting head of the police department since October, the chief of police.

The town council voted without opposition to formally give Sacco the title for the work he has been performing since the resignation of Chief Joseph Douglas.

Douglas, the Clymer police chief for 27 years, was on medical leave for most of 2019 and stepped down in September.

Since taking charge of the department, Sacco has updated the policy and procedure manual for police, reorganized the office, updated the computer record management system, developed new procedures for handling prisoners in the police department, and managed a council-directed increase in police presence on the borough streets.

There was no immediate change in pay to accompany the change in title for Sacco, but council members endorsed the work of Sacco and Officer Hunter Scherf.

“Excellent work,” council President Louis Tate said after Scherf presented a report of police department activities for the past month. “There’s been a very positive change in the borough and everybody recognizes that.”

The praise for the police department work came minutes after council deferred response to borough resident Regina Yamrick, who approached the board during the public comment period to say she planned to file a formal complaint about officer Scherf.

She didn’t air details of the issue.

Sacco advised Yamrick that the department accepts written complaints for internal investigation and provided a form for Yamrick to complete. He said the borough wouldn’t discuss personnel matters in public.

Clymer Council also adopted an ordinance that enables the borough to borrow $500,287.50 to pay for a comprehensive street resurfacing program that is expected to serve the borough streets for 10 years. The borough will repay the loan each year with annual awards of liquid fuels tax funds from Pennsylvania Department of Transportation.

In other business, borough resident Ed Rhea notified council that the 19th annual Ed Lucas Memorial Kids Fishing Derby would be held from 1 to 3 p.m. May 17, the weekend following Mothers Day. Council members agreed with the organizers’ decision to reschedule the event that traditionally had been held in early April, and assured Rhea that the borough crew would cut brush from the fishing area before the derby.

John Gromley, chief of the Clymer fire department, advised council that the department would host a fundraising electronics bash from 6 to 10 p.m. Saturday at the fire station.

Gromley, who also is supervisor of the borough street department, said the workers would soon begin taking Christmas decorations down for the season.