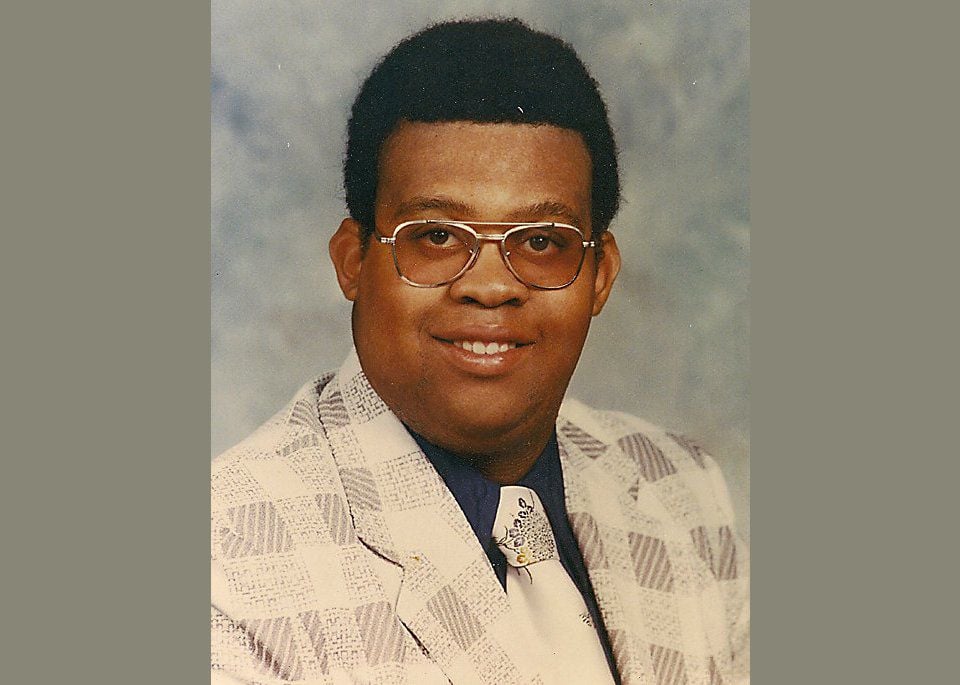 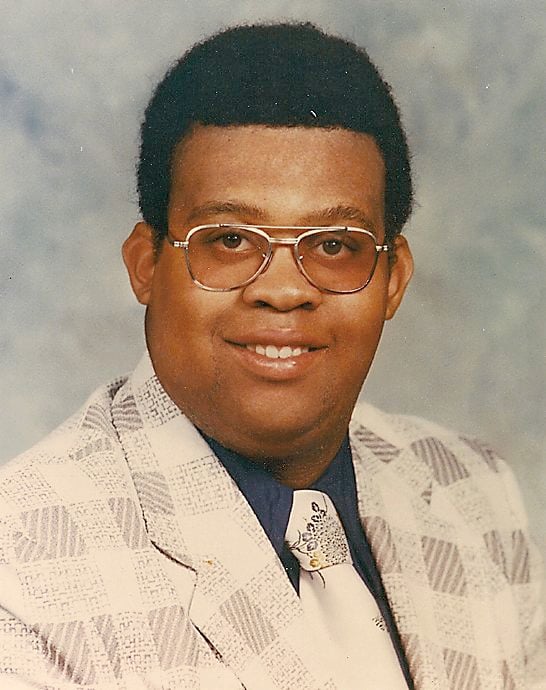 APOLLO — Kiski Valley residents will gather again next weekend to honor the memory of an Apollo police officer murdered during the Kill For Thrill spree around New Year’s Day in 1980.

A Celebration of Life on Jan. 19 at 2 p.m., at Apollo’s First Evangelical Lutheran Church will remember Officer Leonard C. Miller. It is the latest observance of Miller’s life, with previous ones happening every five years since Jan. 3, 1980.

That’s when Miller died after being shot in a confrontation with Michael Travaglia, of Washington Township, Westmoreland County, and John Lesko, of Pittsburgh.

Authorities said Travaglia, Lesko and a teenager who later testified against the pair were in a car belonging to another victim of the spree, William C. Nicholls, of Mount Lebanon, Allegheny County, whose body later was found in Blue Spruce Lake near Ernest in Indiana County.

In all, four people lost their lives during that spree.

After the car went through a red light in Apollo, Miller pursued it across the Kiskiminetas River into Oklahoma, Westmoreland County, where he was shot.

Both Travaglia and Lesko would be convicted in a Greensburg courtroom. Travaglia later died in prison, while Lesko has continued to appeal his conviction.

Meanwhile, organizers say the event at First Lutheran is happening “not because Leonard Miller died, but because he lived.”

Organizer William Kerr said that’s what the Rev. Frederick Zikeli, now retired after serving as pastor of First Lutheran and other Westmoreland area churches, said on the day of Miller’s funeral.

Kerr said the event is planned to “celebrate his life and his faithful service to God, our community, and our country.”

The event also recalls that Miller was Apollo’s first African-American police officer, and will take place the day before the Jan. 20 observance of Martin Luther King Jr. Day.

Presentations are planned — including the return of Miller’s badge No. 78 to Apollo borough officials by a friend and colleague who somehow came into possession of that badge years ago.

“I don’t know how I got that badge,” retired Apollo Police Chief James D. Clawson said. “That is something that has gotten blurred in my mind.”

More memorable to Clawson is his relationship to the officer five years his junior,

“We both attended the Municipal Police Academy (at Indiana University of Pennsylvania) together,” Clawson said. “He was actually a family friend as well. We palled around off duty. We did things together on duty. We were friends, not just partners in law enforcement. We were friends. He’d come to my house, I’d go to his house, he was a good guy.”

“I know people who worked with him,” said Dennis Marsili, a former Vandergrift police officer who now directs the center. “Everyone spoke very highly of him.”

Additionally, a restored senior high school picture of Miller will be presented. It had been hung for years in what used to be the Adelphoi group home.

Co-chairmen for the committee planning the service are Clawson and Kerr, former mayor of Apollo who since has served as a school superintendent in Armstrong, Apollo-Ridge and Norwin districts.

As Kerr pointed out, there’s an inscription from St. John’s Gospel, “There is no greater love than this, than a man lay down his life for his friends,” that is a theme for the service.

It also is inscribed on a memorial to Miller on the bridge linking Apollo and Oklahoma, named the Leonard C. Miller Bridge in 2005 after PennDOT replaced an old open-truss, open-grate deck bridge over which the fatal chase occurred in 1980.

The bridge carries state Route 66 across the Kiskiminetas between Armstrong and Westmoreland counties.

Other scheduled participants in the Jan. 19 service include Lenape Technical School Law Enforcement Information Technology Cadets; and the Armstrong County American Legion Honor Guard, which will present the colors. The national anthem will be sung by Jenny Hellein, resident of West-In-Arms, Apollo.

There also will be a video presentation of Miller’s life, prepared by the Curran-Shaffer Funeral Home, which also will provide bulletins for those attending the service.

A free-will offering will be taken to support the Leonard C. Miller Scholarship Fund, which funds an annual scholarship to an Apollo-Ridge High School graduating senior who plans to major in criminal justice. Also, a donation will be made to support the Lenape Law Enforcement Technology program.

The general public, police officers, and first responders are welcome to attend. Refreshments will be served following the service in the church social hall, courtesy of the Friends of Leonard C. Miller and the Women of the Evangelical Lutheran Church Association in Apollo.