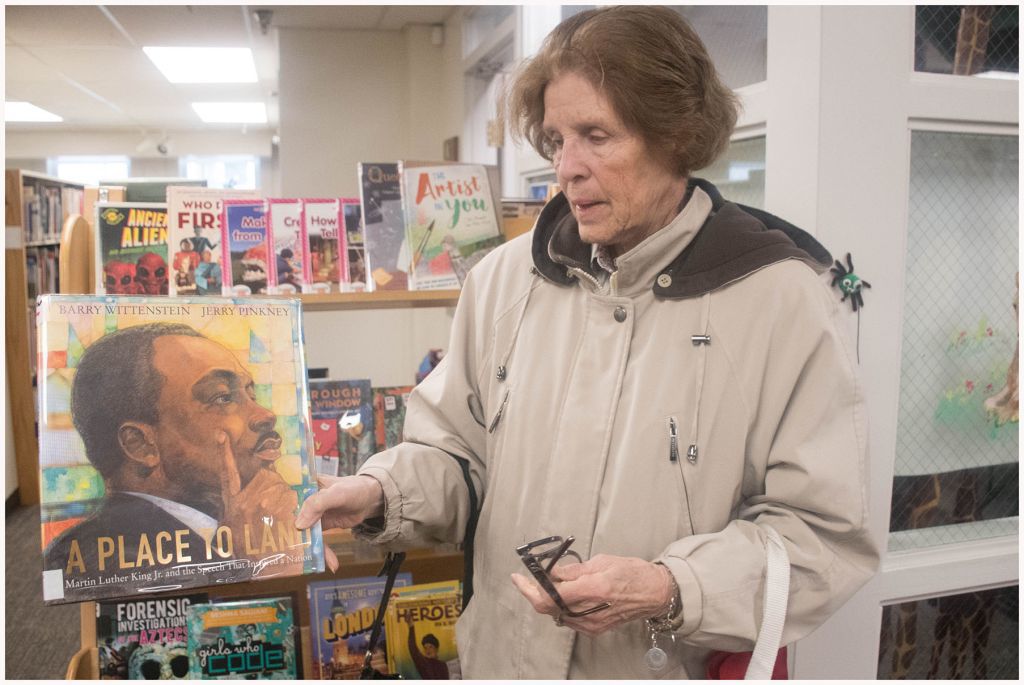 Celinda Scott, publicity chairwoman of the Indiana County branch of the NAACP, displayed some of the literature available at Indiana Free Library as part of Black History Month. 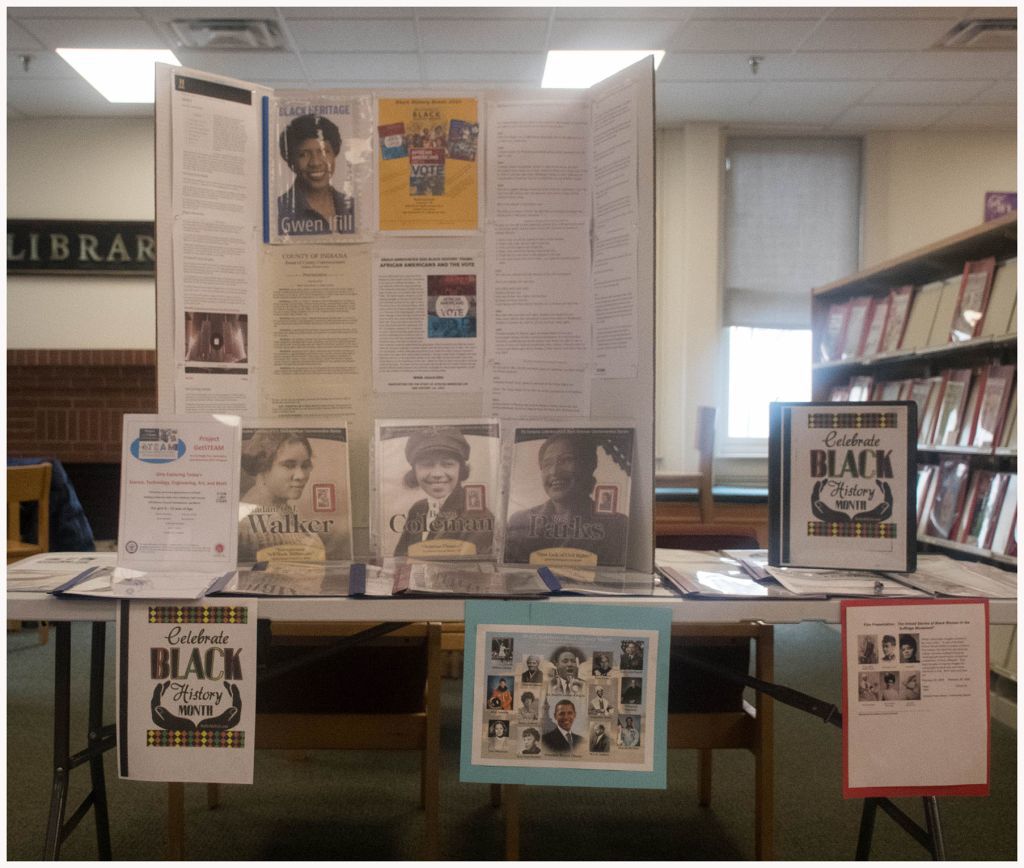 Displays at Indiana Free Library will be available through Saturday. 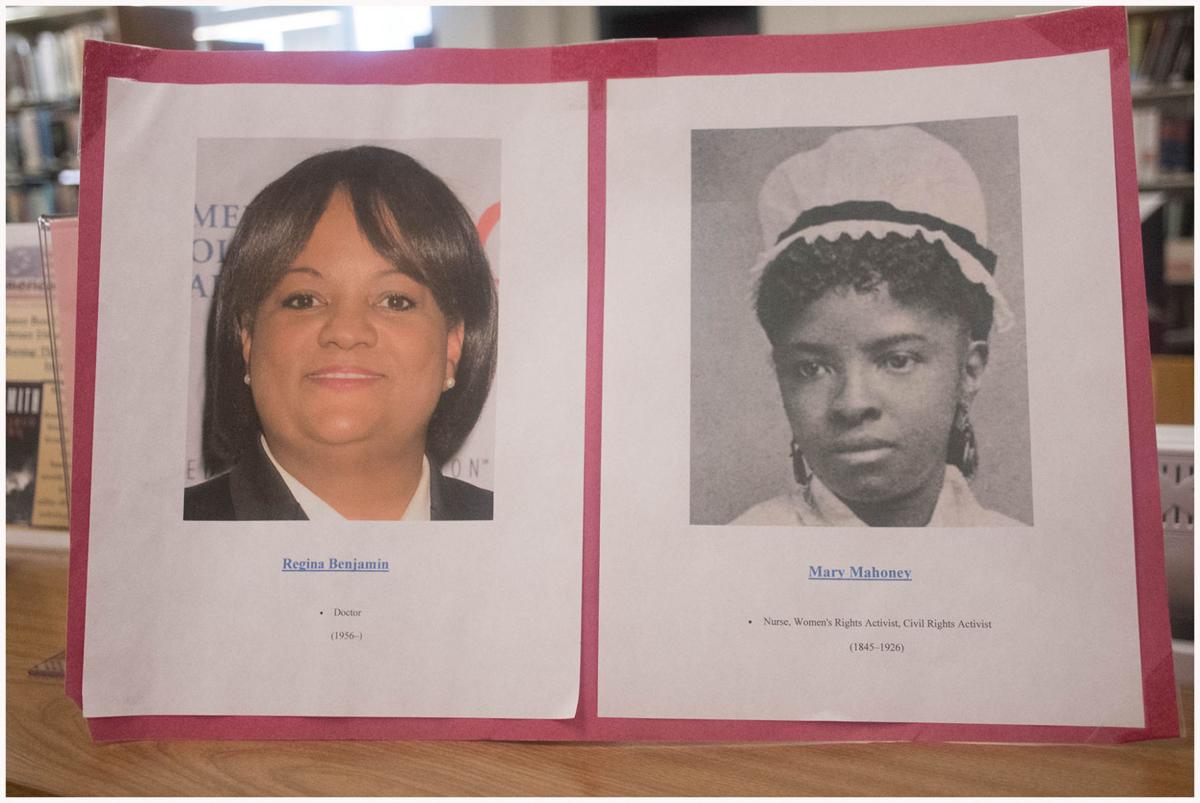 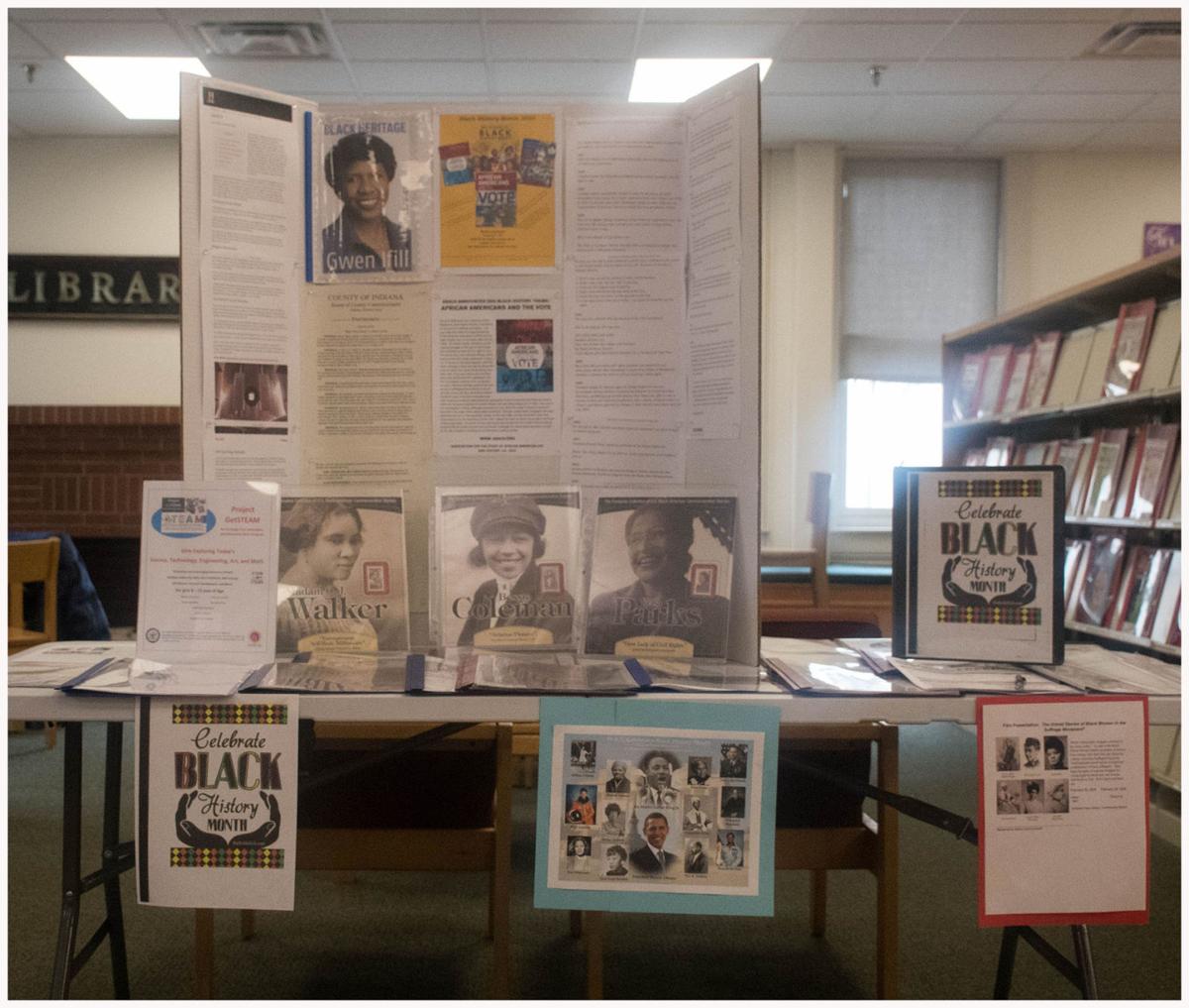 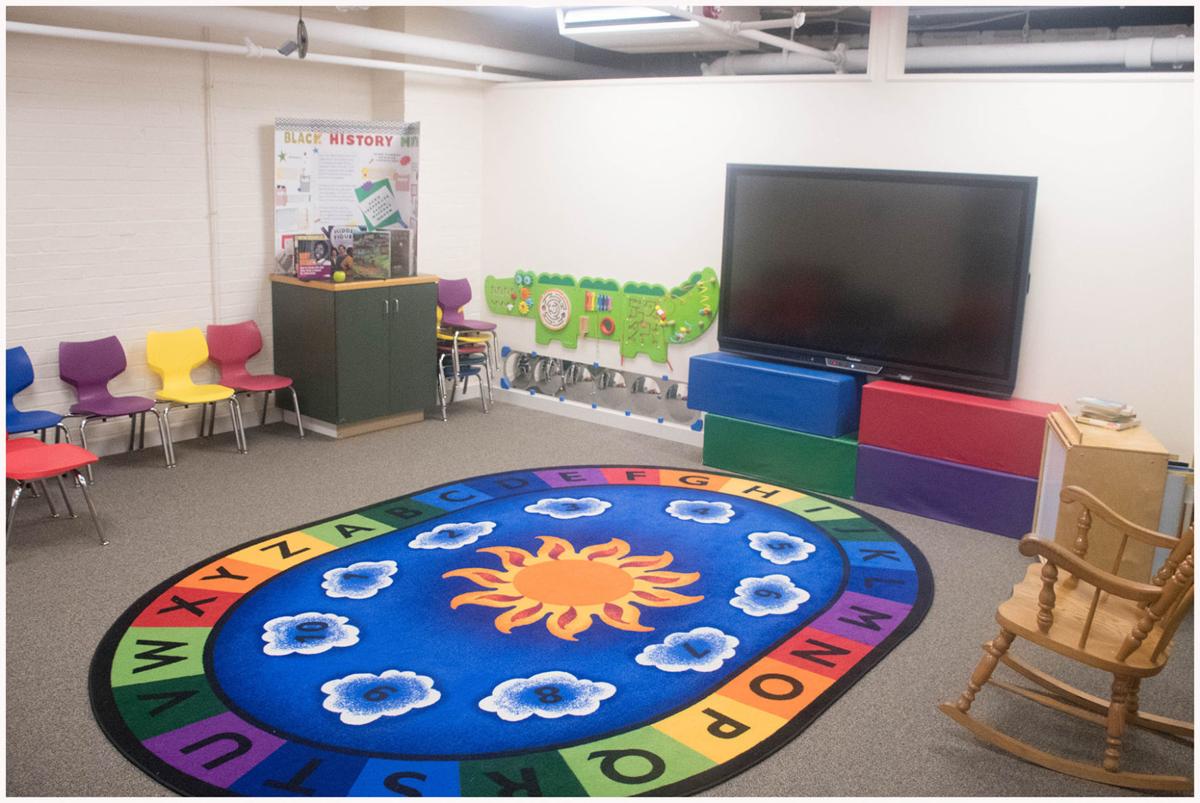 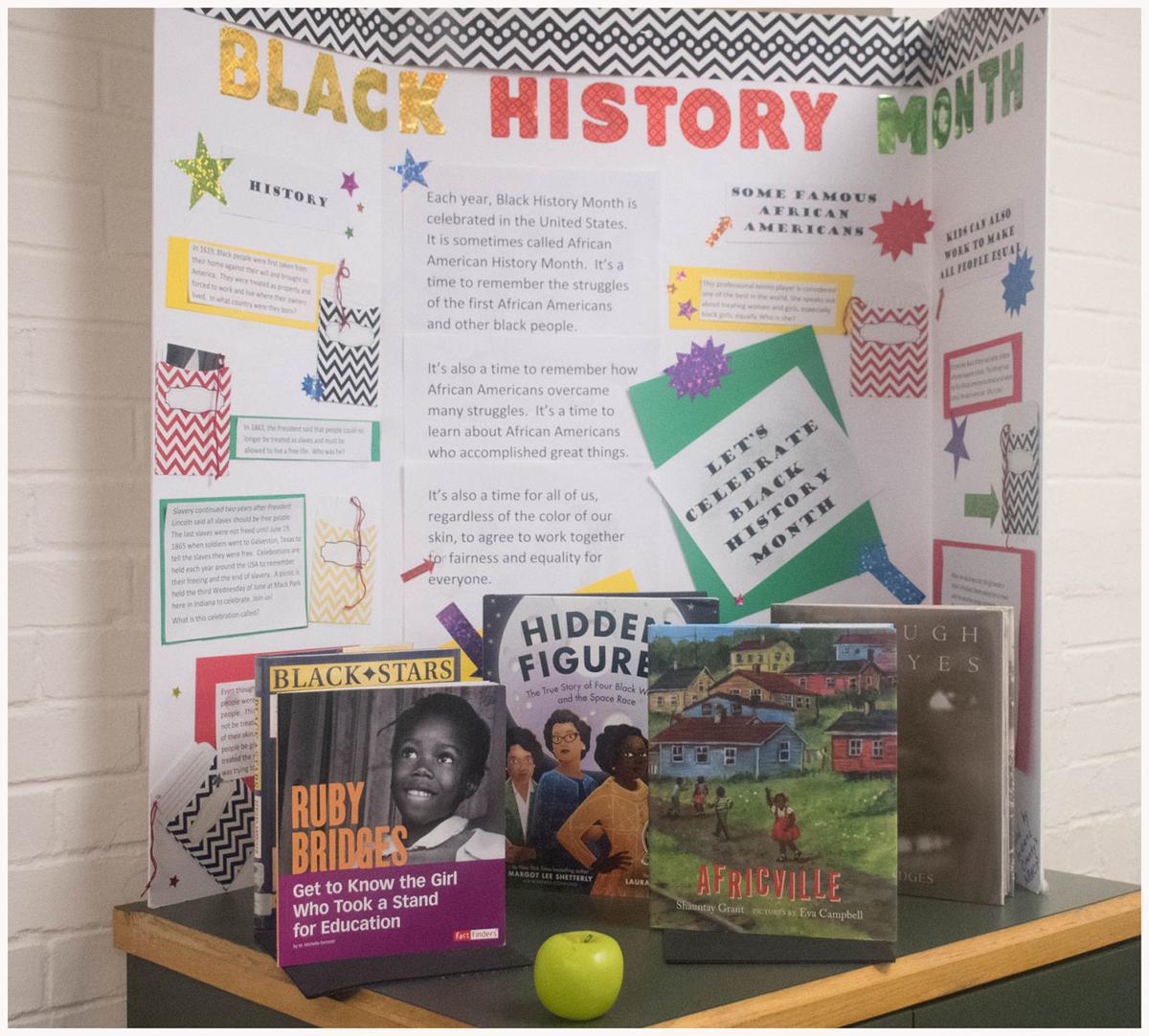 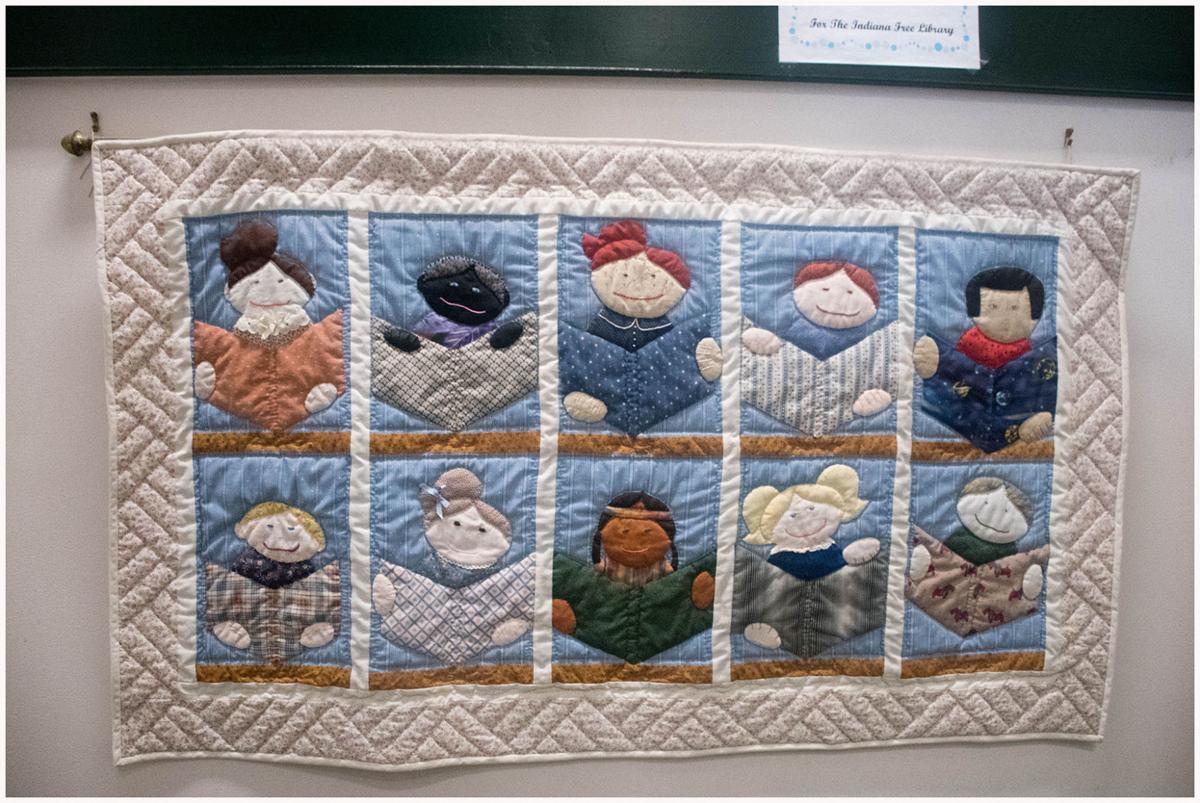 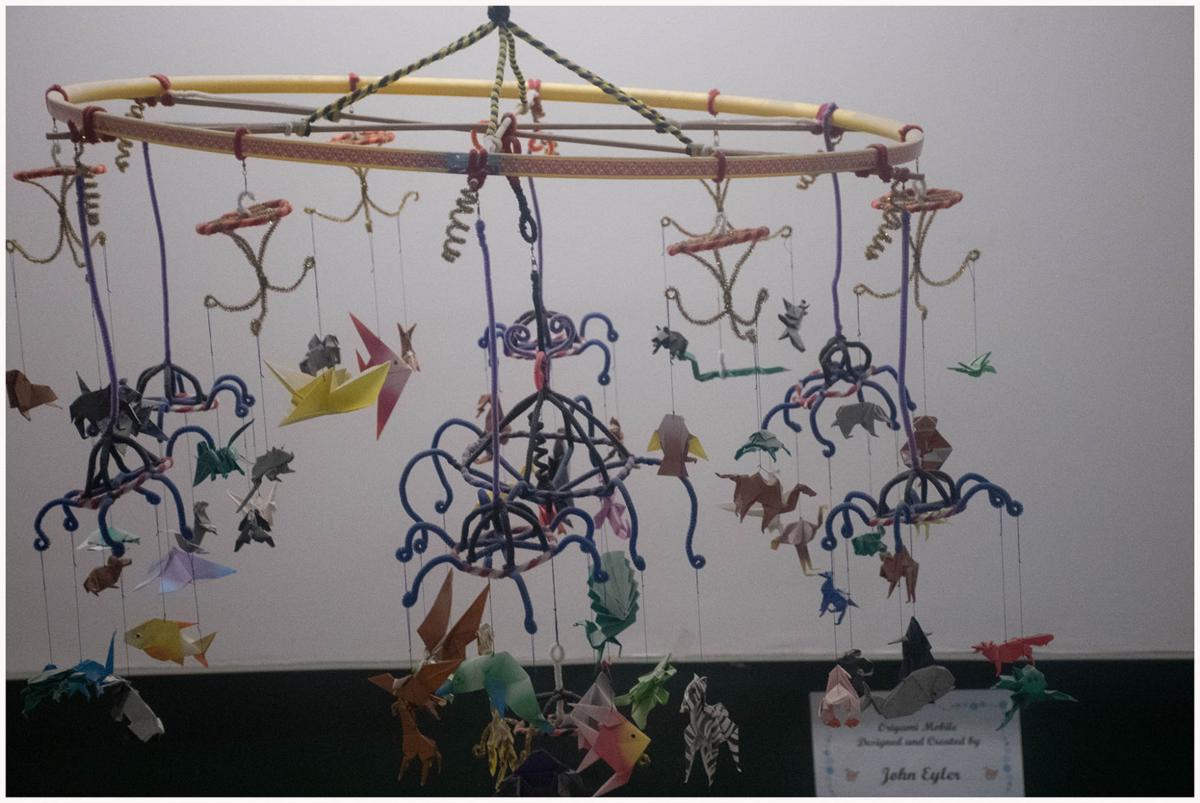 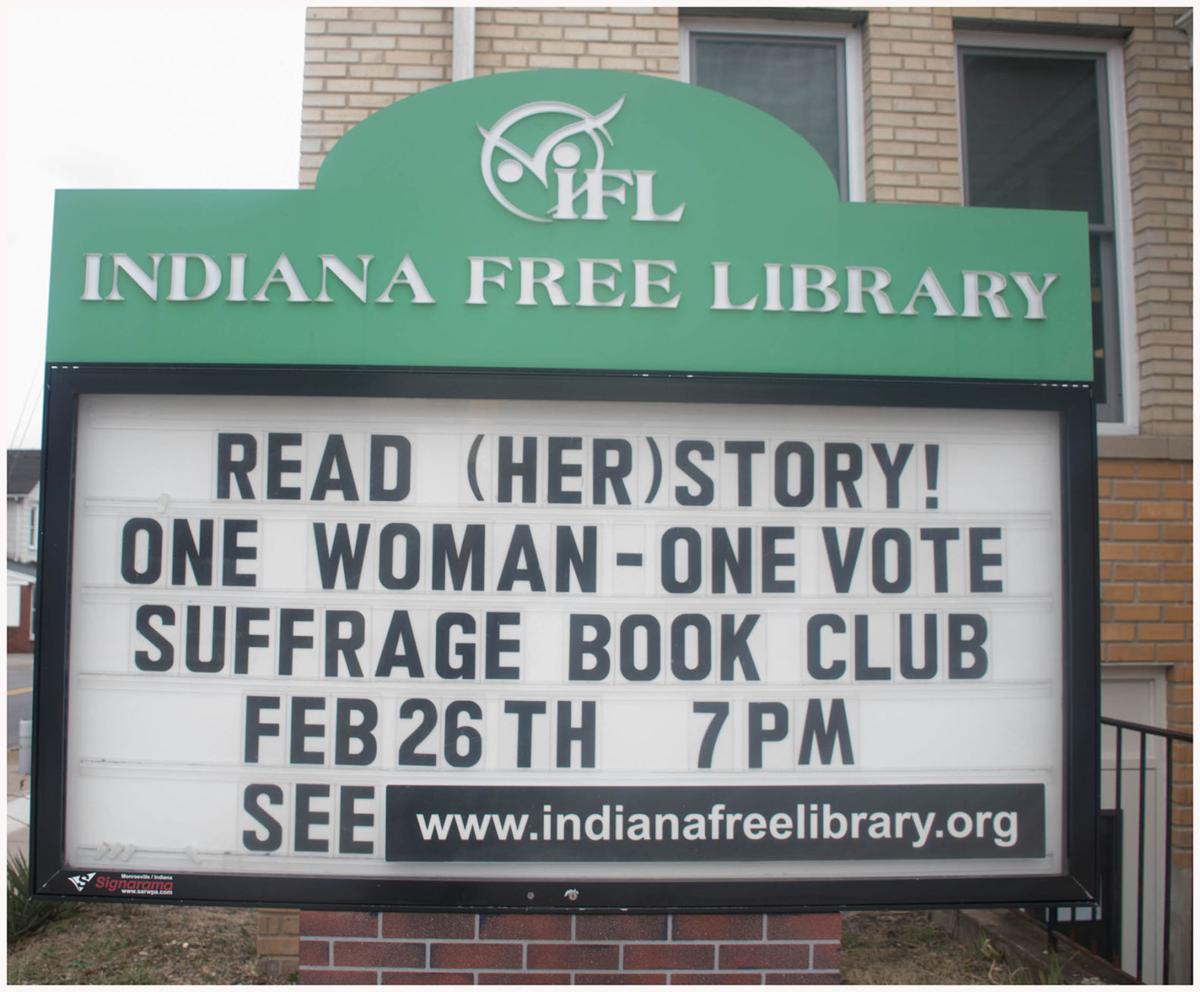 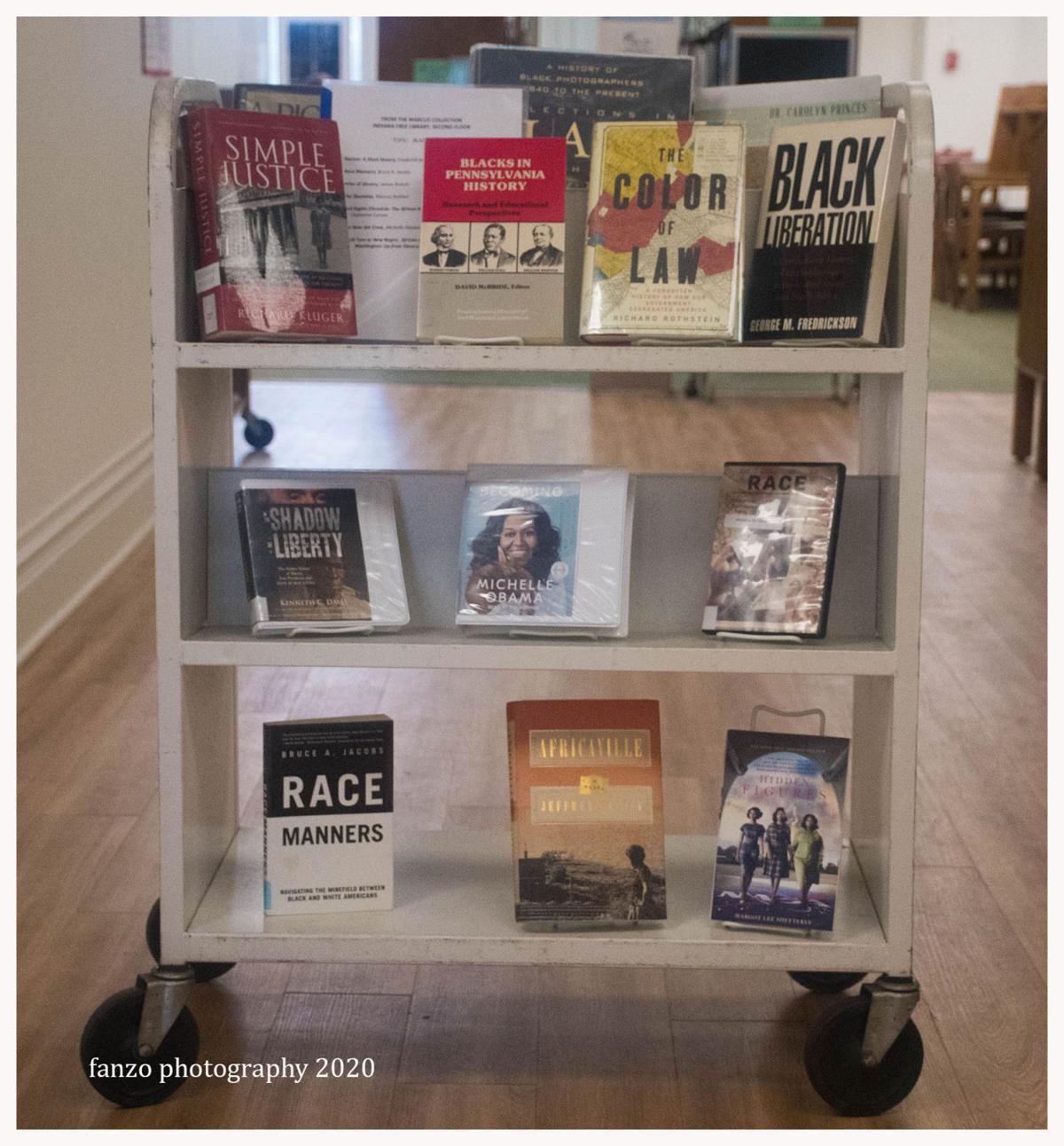 Celinda Scott, publicity chairwoman of the Indiana County branch of the NAACP, displayed some of the literature available at Indiana Free Library as part of Black History Month.

Displays at Indiana Free Library will be available through Saturday.

The nationally remembered leaders in advancing African-American culture in the U.S. are practically known to all.

George Washington Carver. Frederick Douglass. Harriet Tubman. Sojourner Truth. And those are only a handful of those with a place in national history.

Just as influential in their impact on African-American culture in Indiana County, though, are many leaders whose names may not be universally recognized but who are equally respected and honored here.

Several related events and exhibits will bring their lives into the spotlight this week in the Indiana area.  (Anthony Frazier/Submitted photos)

The local branch of National Association for the Advancement of Colored People (NAACP) has organized programs and activities to both salute and bring countywide recognition to those with key roles in the history of the black community of Indiana County.

The theme for the past three weeks, during the annual observance of Black History Month, has been “African Americans and The Vote.” The celebration not only coincides with the peak of the four-year U.S. election cycle, the presidential election year, but celebrates the adoption of two key laws that brought the vote to blacks: 2020 marks 151 years since the 1869 ratification of the 15th Amendment, giving African-American men the right to vote, and 100 years since the 1920 adoption of the 19th Amendment that allowed American women into the voting booth, the culmination of the women’s suffrage movement.

The Indiana Free Library has been a hub of the Black History Month programming, with ongoing displays of books, documents and photographs of black American men and women leaders through the years, particularly one in the Children’s Department that guides young readers to books that tell more about the movement.

On Wednesday, the library will screen the video, “The Untold Stories of Black Women in the Suffrage Movement,” at noon and 7 p.m. in the Community Room. The film features Ida B. White, Nannie Helene Burroughs, Anna Julia Cooper and other black suffragists who led in the struggle.

“This film recognizes the work of black women … and other leaders who are so often left invisible in the discussion of women suffrage and is design to help to understand the intersectionality behind the movement,” said NAACP publicist Celinda Scott. “Attempting to put into perspectives viewpoints of well-known women suffrage leaders, such as Susan B. Anthony and Elizabeth Cady Stanton, and the push for a true equality for all involved to address past and current social injustices regarding the women's rights movement, it aims for us to see and understand what we can do for our future.”

On Thursday, the Historical and Genealogical Society of Indiana County will host a public presentation of “Less Known Stories of African Americans in Indiana County,” in partnership with the Indiana County Branch No. 2309 of NAACP and the Blairsville Area Underground Railroad historic preservation group.

The program at 6:30 p.m. at the society’s museum in the former Indiana Armory, 621 Wayne Ave., will include speakers, musical performances, a display of student essays on the Underground Railroad and light refreshments.

“We hope that a good number of people in the community will visit the display!” Scott said. “We are very grateful to the director and the staff of the Indiana Free Library, who have helped us to find ways to display the materials.”

Area high school seniors intent on enrolling in college or other post-secondary education are eligible to apply for the Shirley Sadler Reeder Memorial Scholarship.

Applicants must meet the Indiana County residency requirement and school grade-point average standards, submit a school transcript and names of references, write an essay and submit the NAACP’s formal application for consideration. The deadline is March 20.

Complete information about the scholarship and the application forms are available by emailing naacp.indiana.county@gmail.com.

Winners of scholarships ranging from $500 to $1,000 will be announced in May.