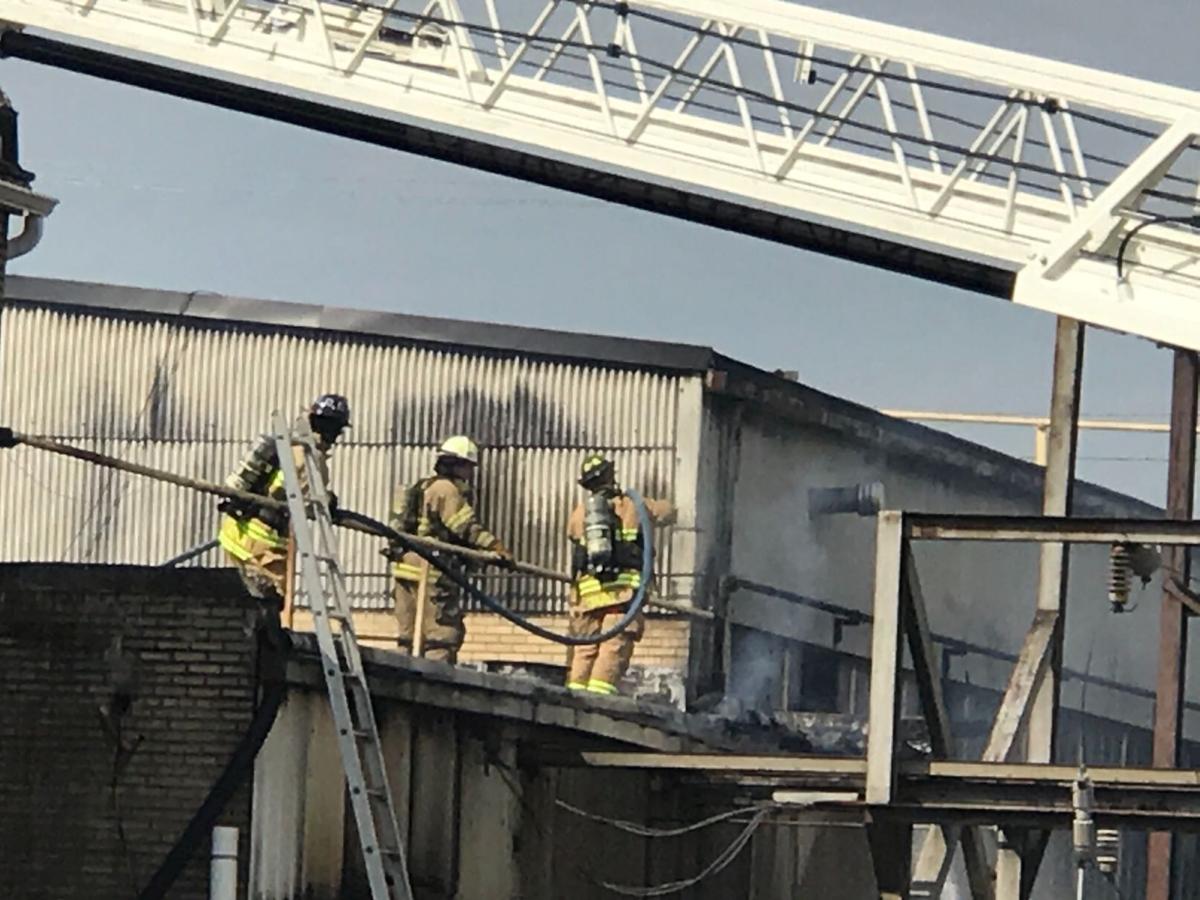 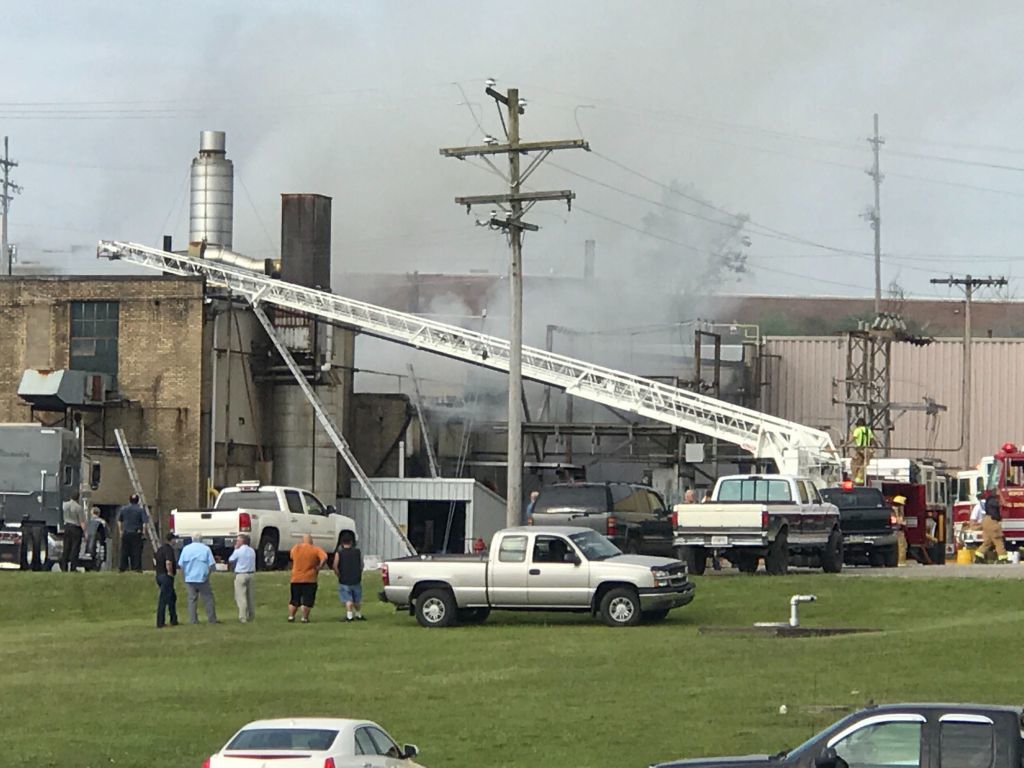 Multiple departments responded to a fire call at Specialty Tires in Indiana. 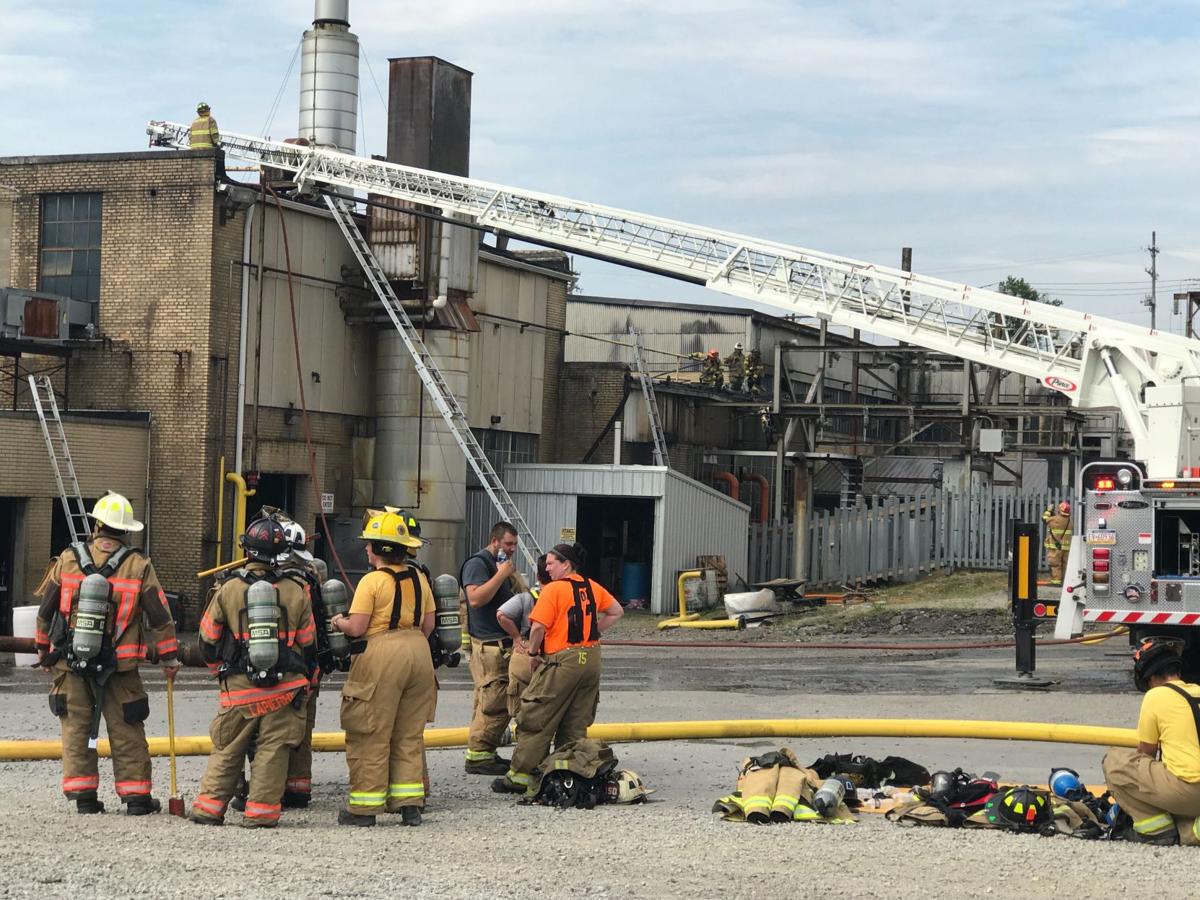 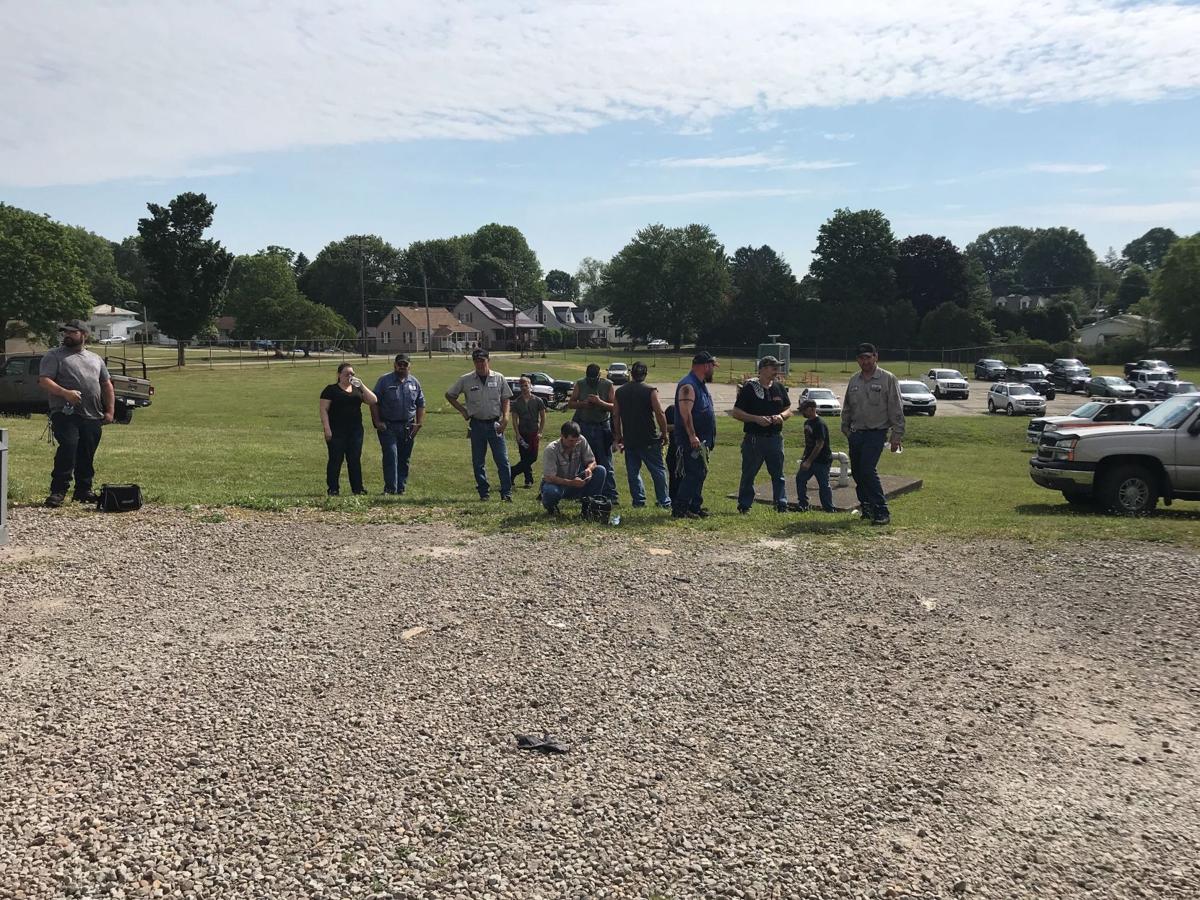 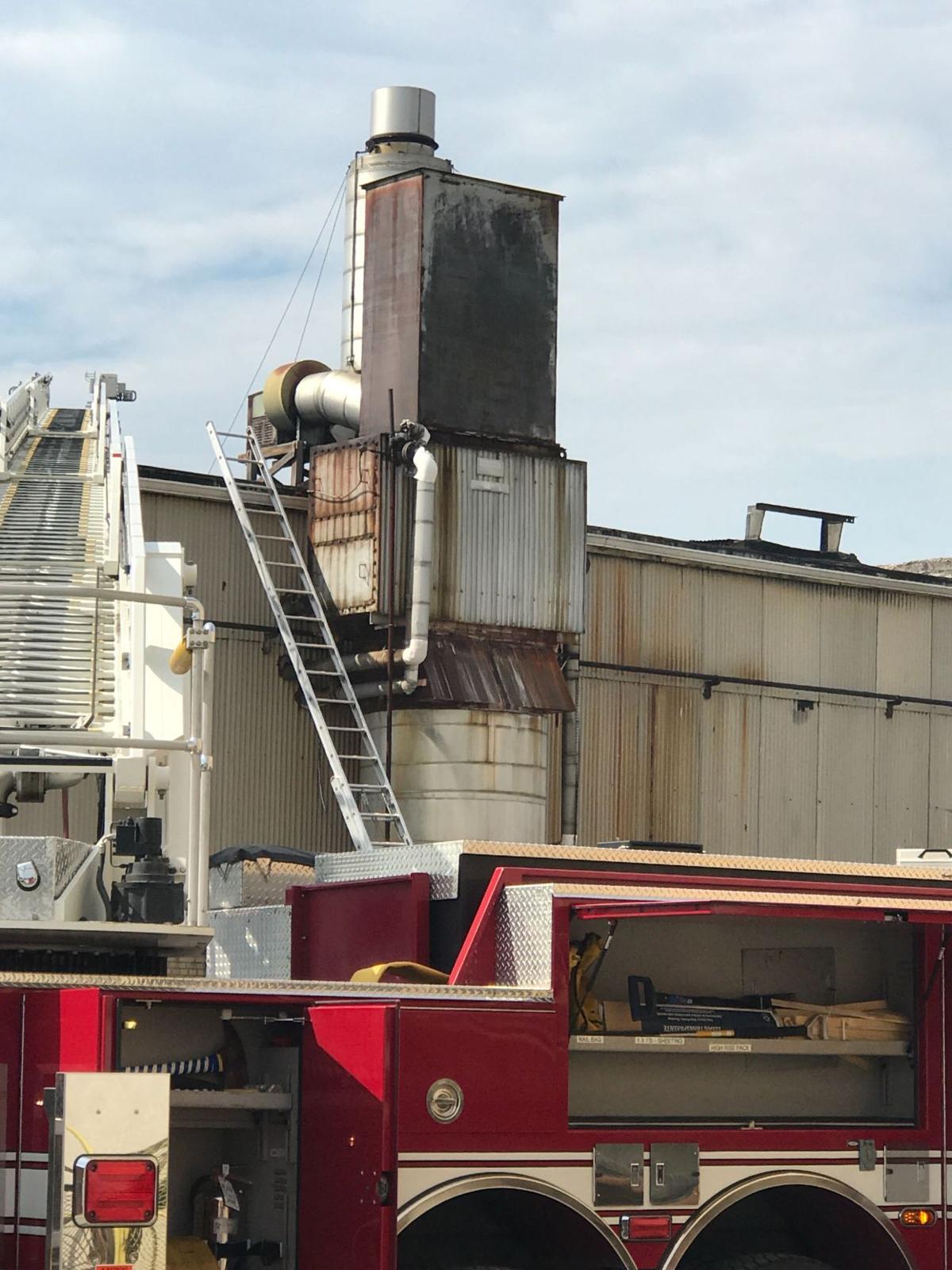 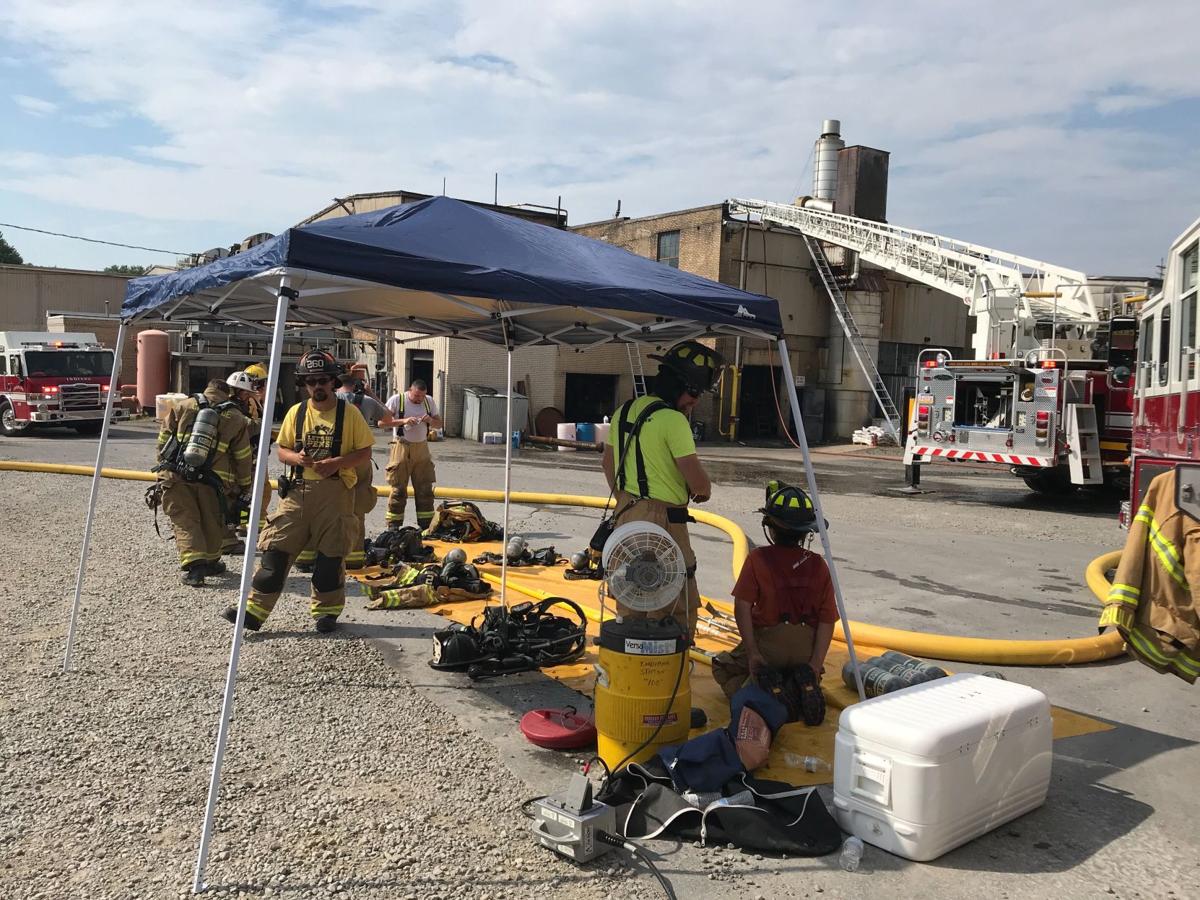 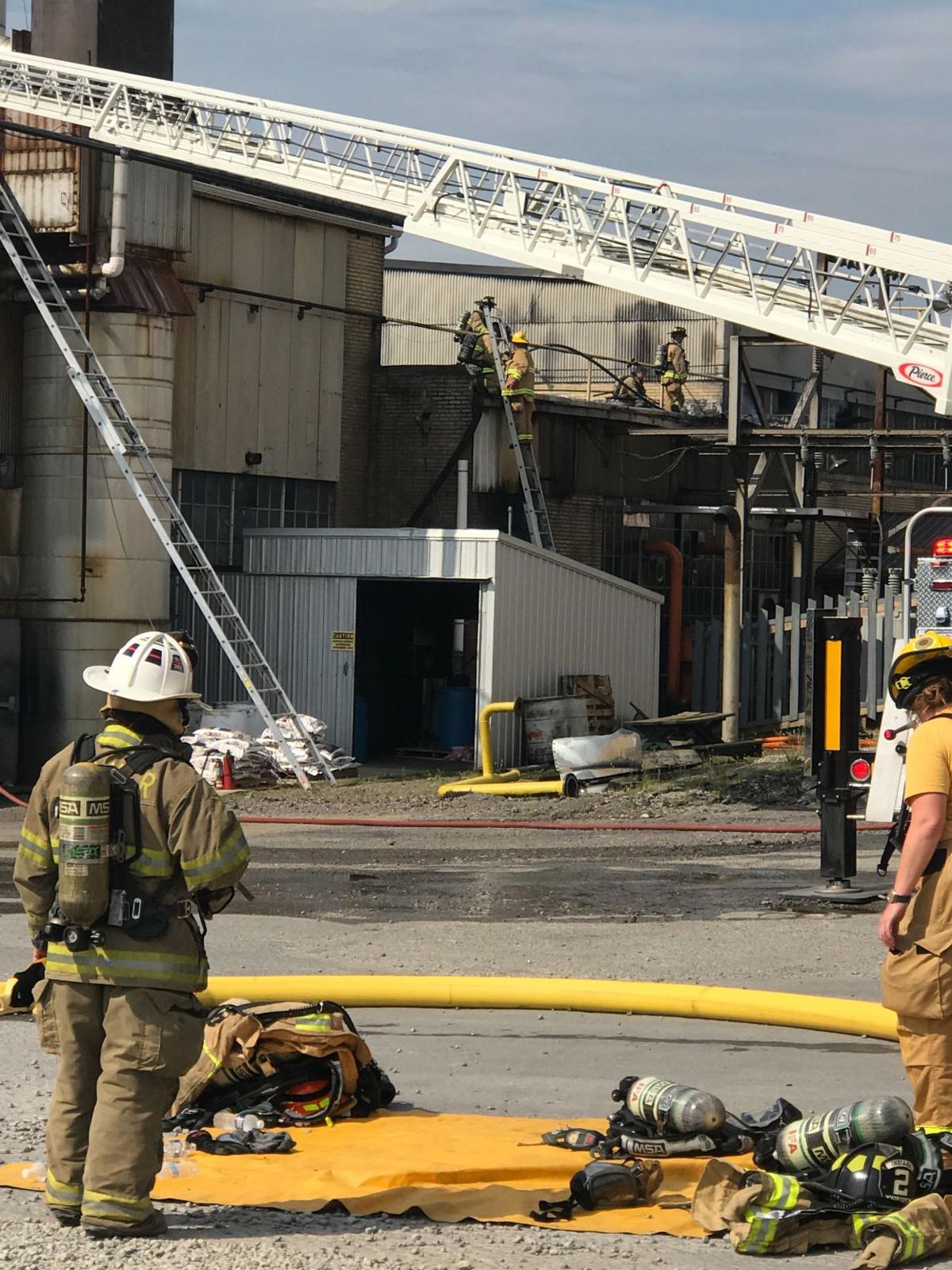 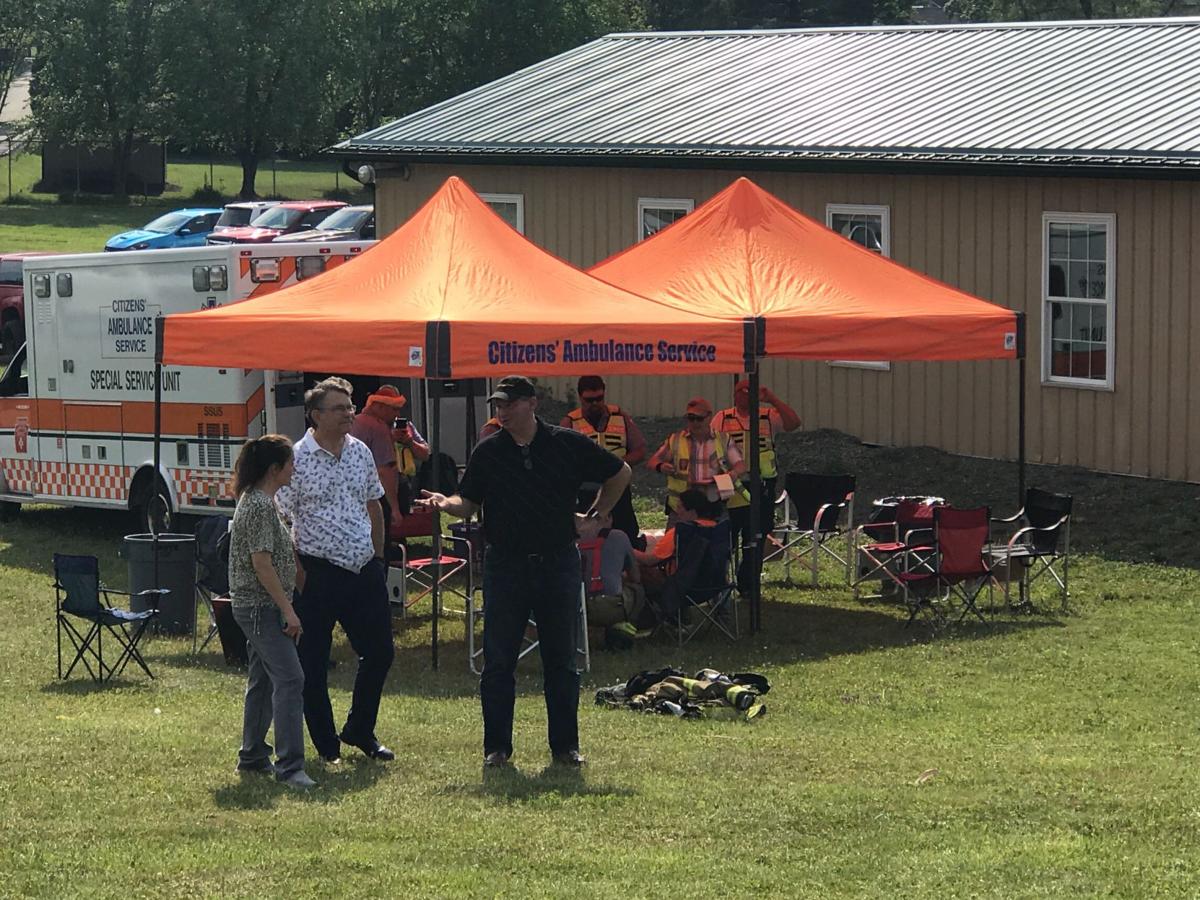 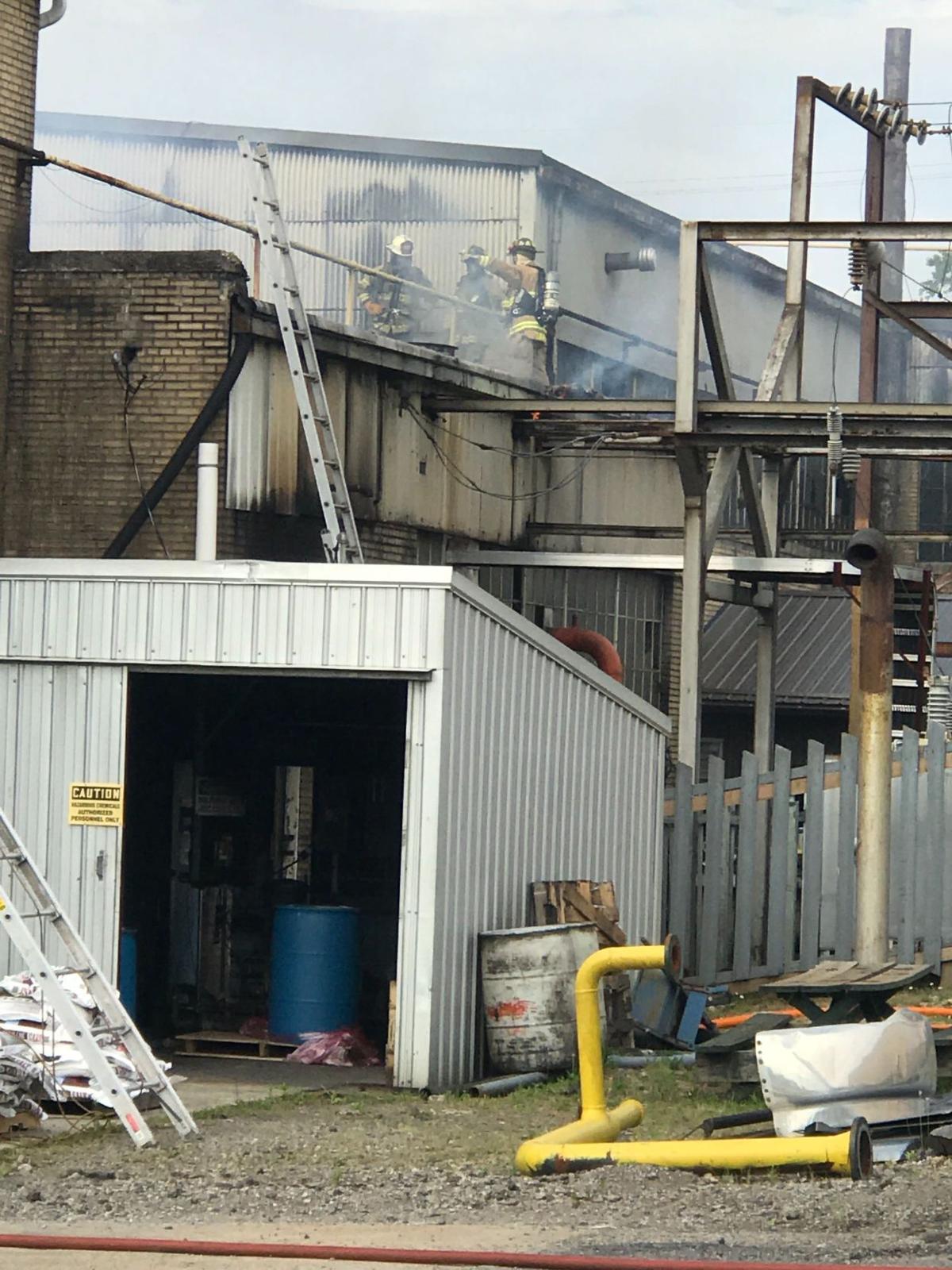 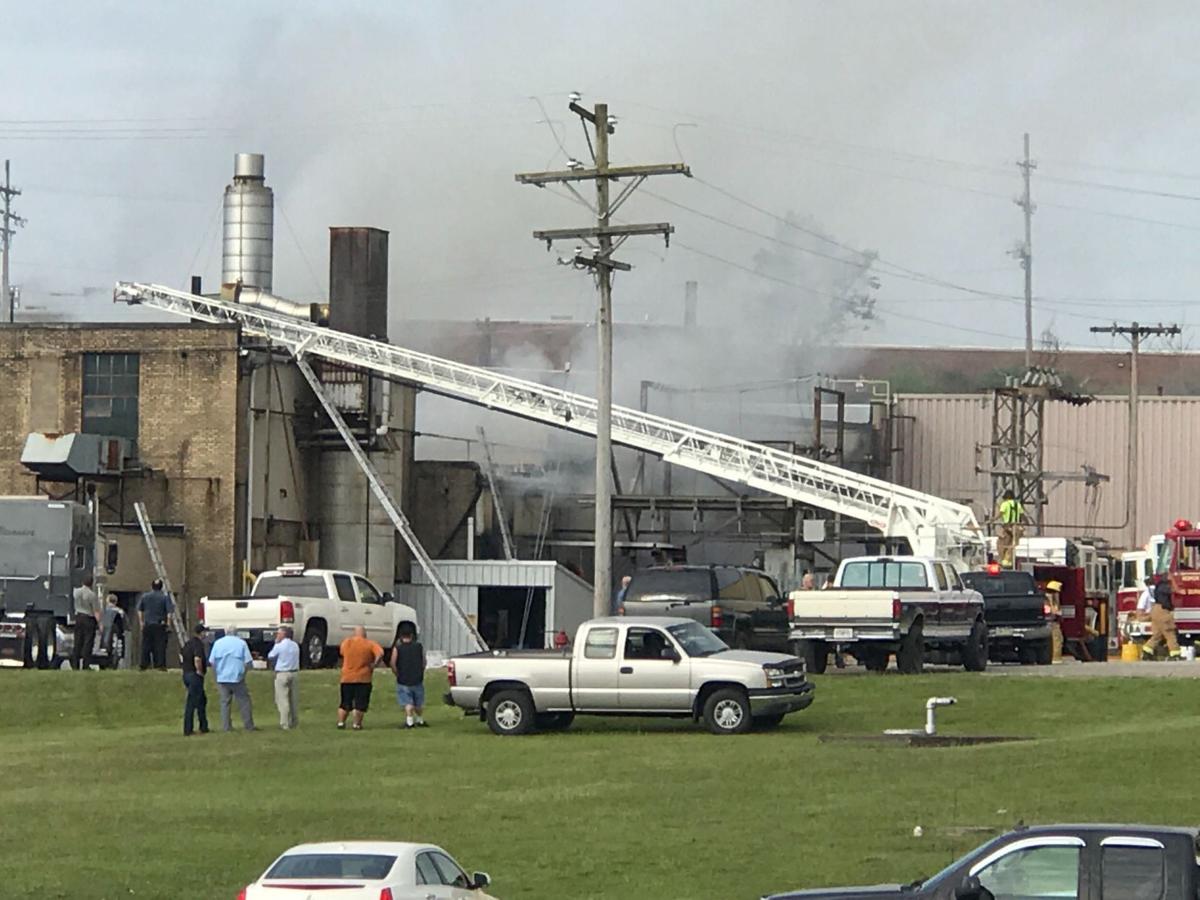 Multiple departments responded to a fire call at Specialty Tires in Indiana.

Firefighters from three counties battled oppressive weather conditions and worked in a confined, concrete-enclosed section of the Specialty Tires of America factory to extinguish a blaze that spewed smoke over the Indiana area this morning.

No one was reported to be injured. All workers on duty in the tire plant were evacuated and said to be safe soon after Indiana County Emergency Management Agency took the emergency call for help at 8:18 am.

Firefighters from Indiana, Clymer, Homer City and Creekside were delayed in entering the building to fight the fire until a crew from Penelec arrived on scene to shut off the power to the plant, ensuring that the electrical equipment would not pose a greater risk to the firefighters.

The exact number of workers inside at the time of the fire was unavailable.

Fire officials said the blaze destroyed an electrical control center, and it hit days before a planned annual mid-summer closing for maintenance and service.

A company official at the scene speculated that the closing would extend much longer.

Brocious also said a proper assessment of the damage will happen after it is safe to enter the building. “We’ll have to see what we have when we get in the building,” he said.

The Indiana County Emergency Management Agency was also on scene.

Tom Stutzman, the director of the agency, said Specialty Tires is registered as having hazardous materials on site, thus requiring their presence. “None of the materials were involved in the fire,” Stutzman said.

Citizens’ Ambulance Service paramedics set up tents and cooling stations for firefighters battling the blaze. With the temperature reaching 80 and high humidity, all firefighters leaving the building were to report to the tents for water and cooling.

Company officials began their inspection of the damage early this afternoon.