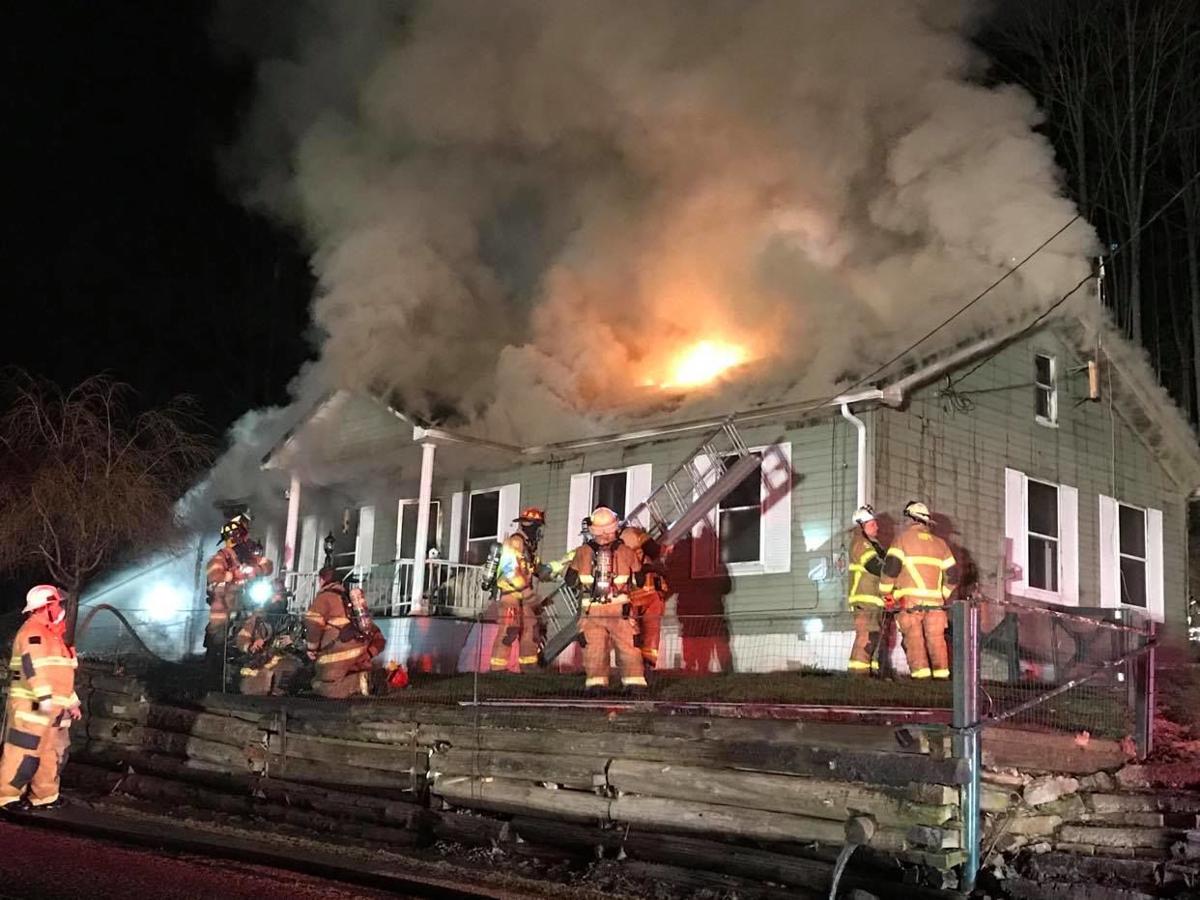 THE LONE resident of a house along Starford Road in Green Township was burned and sent by medical helicopter for treatment when fire broke out in his home Sunday evening. 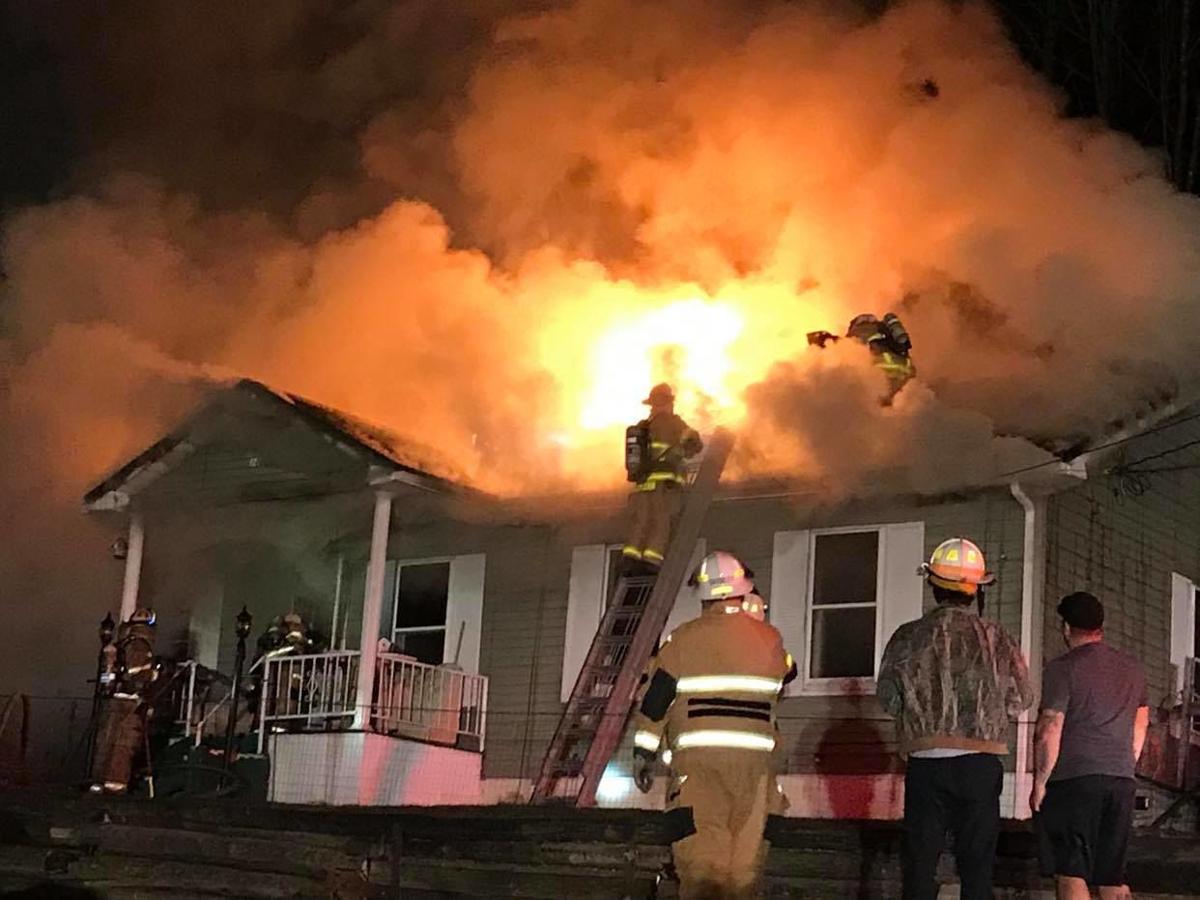 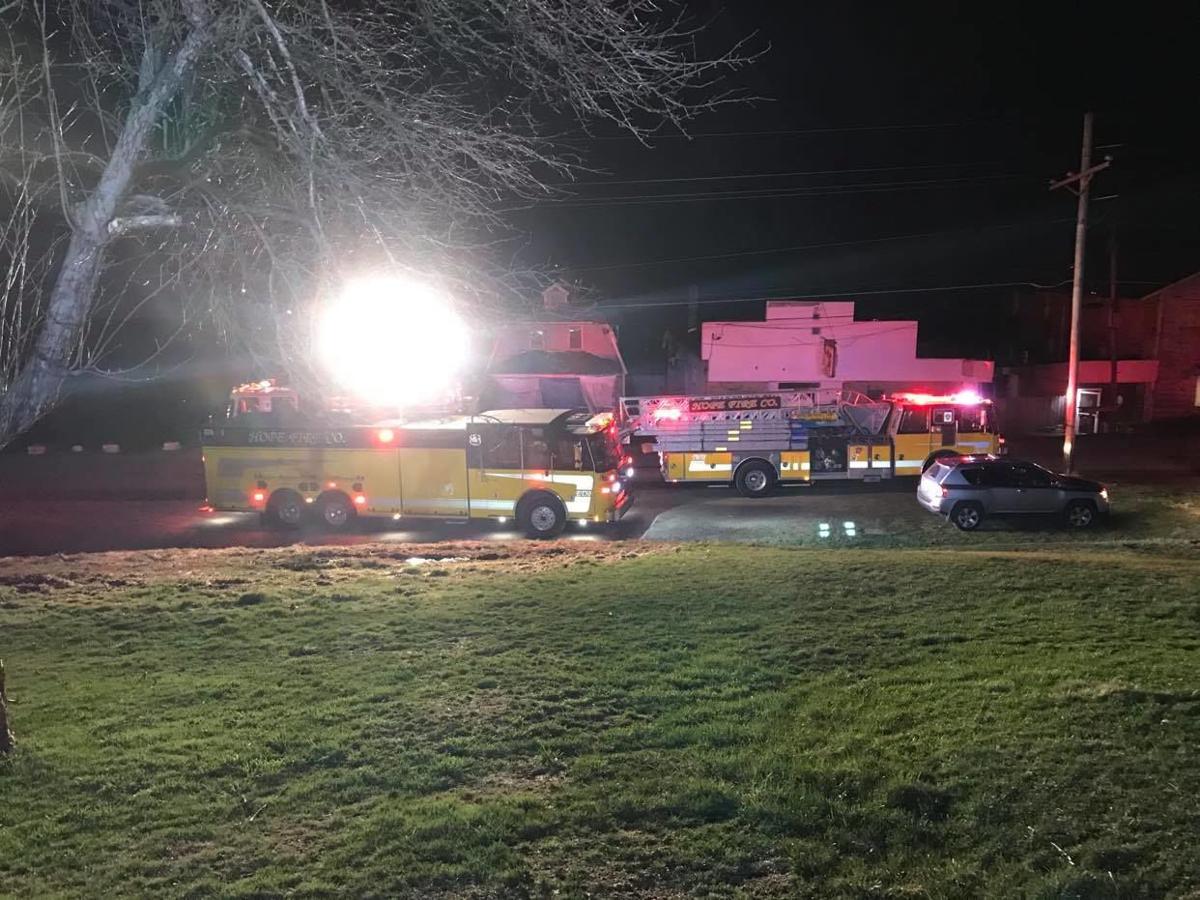 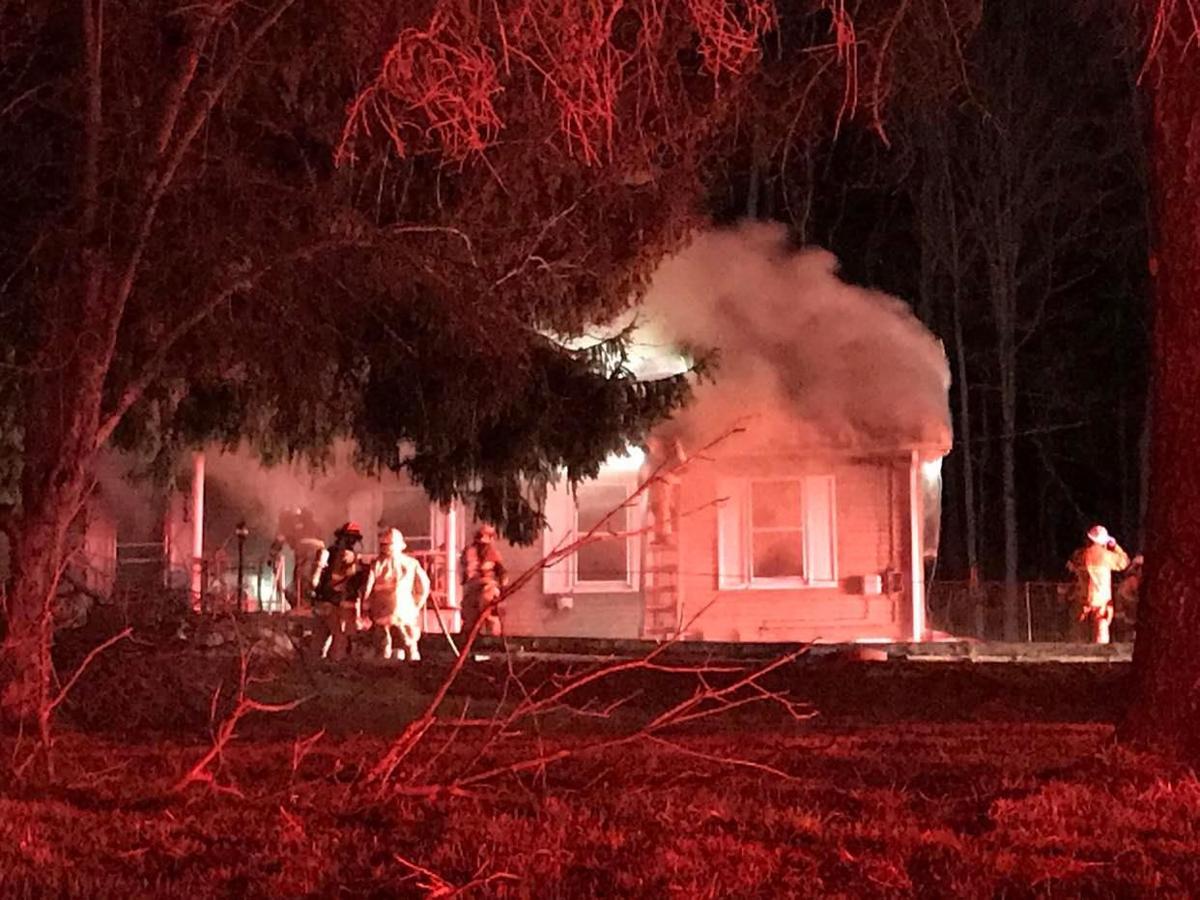 THE LONE resident of a house along Starford Road in Green Township was burned and sent by medical helicopter for treatment when fire broke out in his home Sunday evening.

GREEN TOWNSHIP — A Starford man was sent by helicopter for treatment of burns that he suffered on Easter evening when fire ripped through a one-story house along Starford Road.

"He provided some information, but we cannot disclose that at this time," said Assistant Fire Chief James Hopkins III of the Commodore fire company.

A neighbor said the man lived alone in the house, which sat about 50 yards back from the street atop an embankment near Teak Street. Officials withheld his name.

Volunteers from the Commodore, Clymer, Cherry Tree and Hope volunteer fire departments were sent at 8:50 p.m. to battle the flames.

With Starford-area residents lining the street alongside fire trucks from the assisting companies, crews poured water into the house from the side while firefighters climbed ladders to reach the roof.

A fire official on a loudspeaker urgently ordered firefighters to get back to the ground when flames erupted through ventilation holes they had cut into the roof. None were reported to have been injured.

Firefighters later discovered a dog had died in the burning house.

Thick smoke billowed from the house during firefighting efforts.

A state police trooper spoke with Commodore department officers. A fire marshal was called to investigate the blaze.