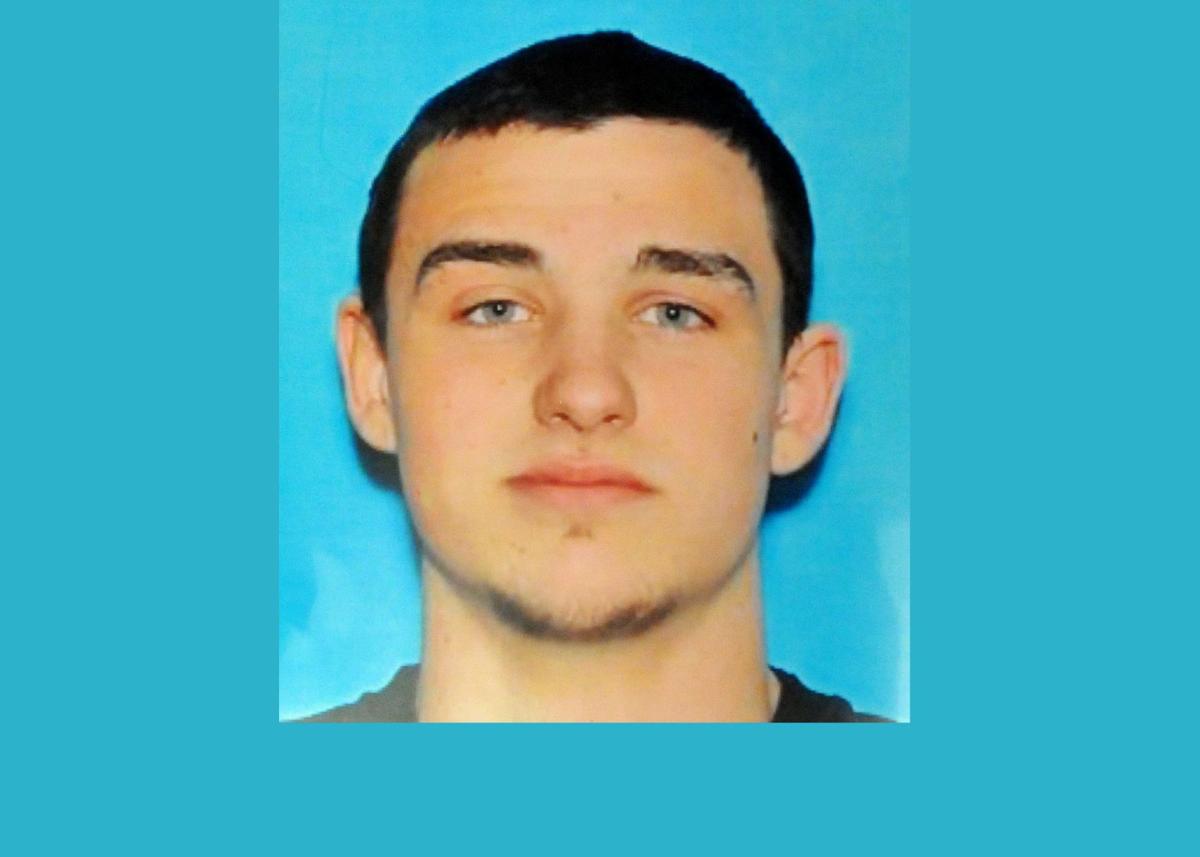 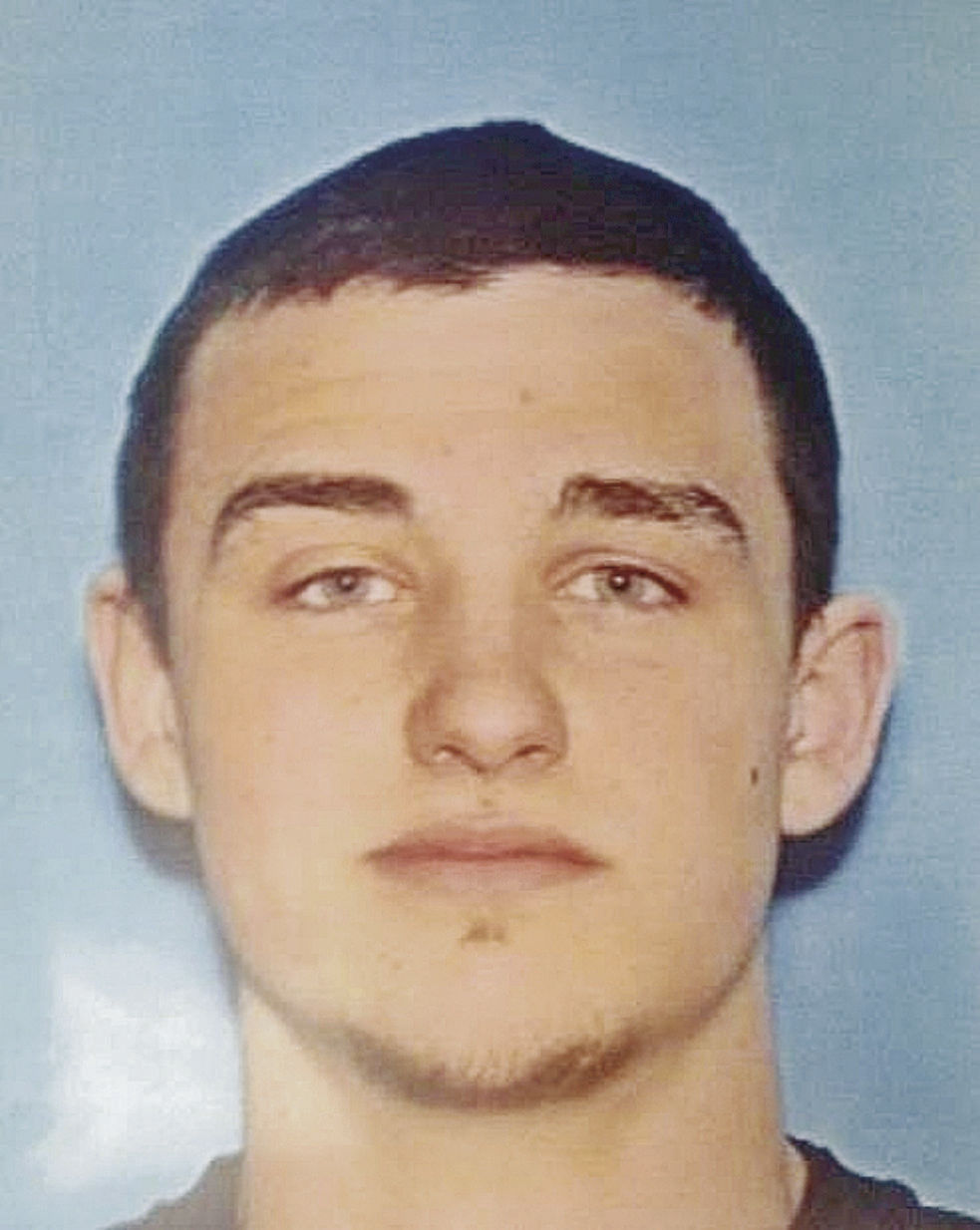 The last of three suspects in the brutal 2016 killings of a Clymer-area couple has won a delay in his trial while defense attorneys fight the prosecution’s call for the death penalty in the case.

Indiana County Common Pleas Court Judge Thomas Bianco on Wednesday agreed to indefinitely postpone the trial of Nathaniel Price while the Pennsylvania Superior Court hears an appeal of Bianco’s refusal to rule out execution as a possible penalty upon conviction.

Price, 21, is charged with two counts of homicide and one count each of robbery and conspiracy. State police say Price and his co-defendants, Justin Stevenson and Isaiah Scott, plotted to rob Timothy Gardner of money and drugs at Gardner’s home along Hillside Drive in Cherryhill Township, and that Stevenson attacked Gardner and beat him to death with a metal pipe.

Scott, prosecutors said, left the townhouse as the violence broke out and escalated as either Stevenson or Price then fatally beat Jacqueline Brink with a baseball bat in a second-floor bedroom to eliminate her as a witness to Gardner’s killing.

Stevenson and Price have blamed each other for the woman’s death.

Scott, who was 17 at the time of the killings on Oct. 27, 2016, was prosecuted as a juvenile. His court record has been kept confidential by the court system.

Stevenson, now 22, pleaded guilty to two counts of homicide and was sentenced 14 months ago to serve two terms of life in prison.

Defense attorney Thomas Dickey, of Altoona, could not be reached for comment on the Price case this morning.

District Attorney Patrick Dougherty said he had no estimate of when the Superior Court would return a ruling on whether the death penalty could be imposed in the case.

It appears likely that the case will be prosecuted by Robert Manzi, who was elected Nov. 5 to serve as district attorney beginning in January.