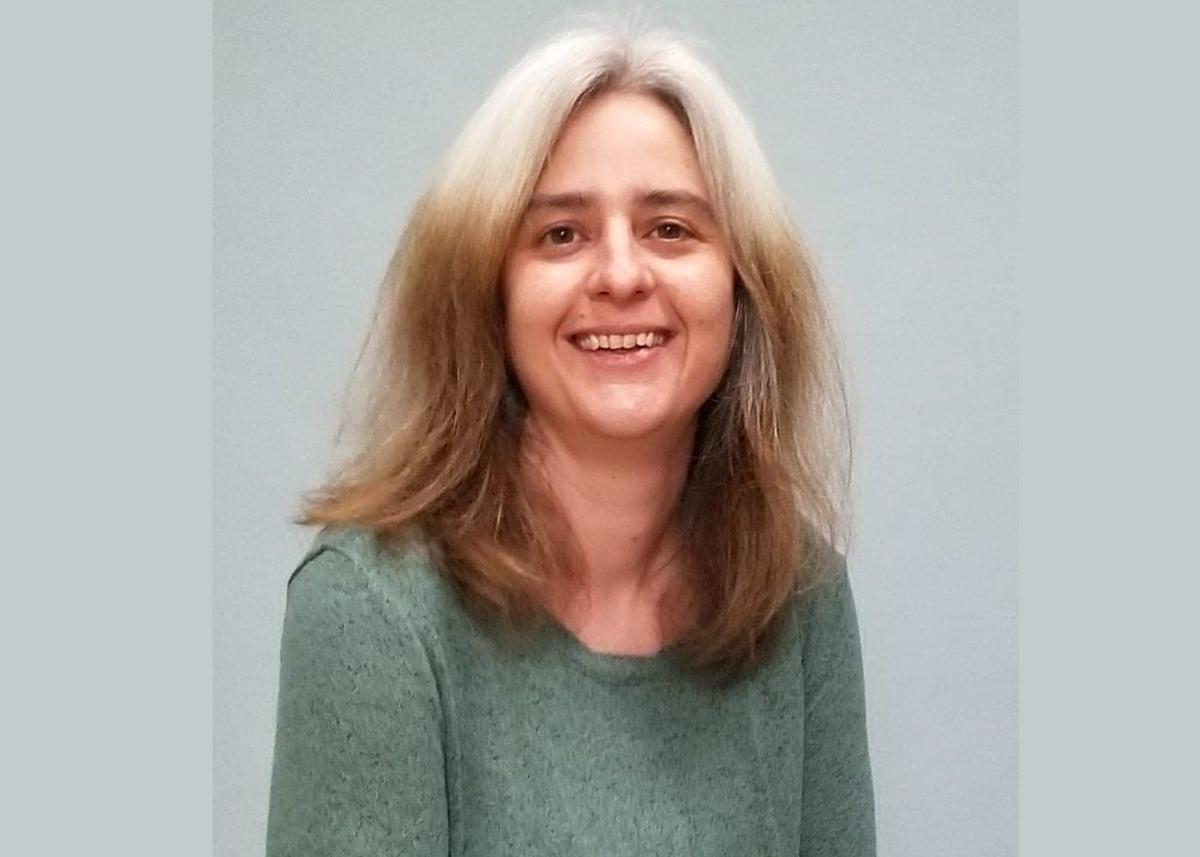 Margaret Weaver is the managing editor of The 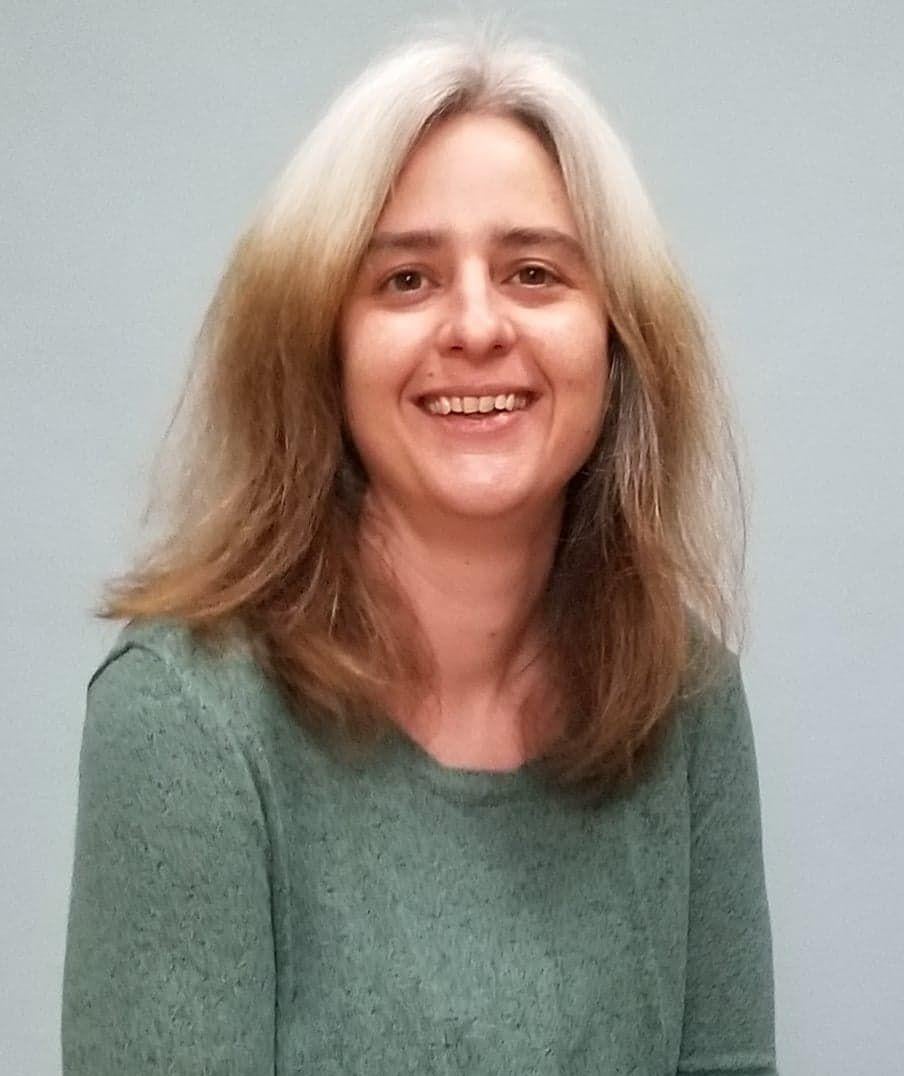 Margaret Weaver is the managing editor of The

Weaver, a part of the Gazette’s award-winning crew of reporters and the critically-acclaimed team of content editors and page designers, will oversee daily operation of the editorial department.

Weaver, 41, joined the Gazette in 2006 while she completed undergraduate studies at Indiana University of Pennsylvania.

In an era of increasing consumption of fleeting, cursory and disposable streams of information in electronic and digital media, Weaver will be responsible for the Gazette’s delivery of a daily accounting of Indiana County news and events, in response to local readers’ needs, through the medium that has been for 160 years regarded as the lasting historical record of the community.

“I am very excited to have Margaret at the helm at The Indiana Gazette,” said Tammy Bish, regional executive of Sample News Group. “With her years of experience and natural leadership abilities, I could not be more thrilled.”

Weaver’s career in journalism flourished while she served as a staff writer, copy editor and editor-in-chief of the IUP student-run newspaper, The Penn. She graduated with a bachelor’s degree in journalism in December 2006 and further consulted The Penn as editorial adviser.

At the Gazette, Weaver has served as a news and features reporter, local entertainment editor, page designer and front-page editor. Since September, she also has been the editor of the Sample group’s The Blairsville Dispatch, a weekly newspaper direct-mailed to readers in the Blairsville, Homer City and surrounding areas.

“I am honored to play a role in guiding both the newspaper and the community toward better days after such a trying year in 2020,” Weaver said.

In the coming months, Weaver said, Gazette readers can expect a bigger focus on local news in response to community feedback.

“I want the people of Indiana County to know that we hear you and are taking steps to ensure our readers will get more of the local news, sports and features that they love,” she said.

She will also continue her role as beat reporter for the Blairsville-Saltsburg School District and will remain an active part of the staff-writing team.

Weaver and her husband, Adam, live in the Creekside area with Adam’s son Riley, a senior at Marion Center Area Senior High School. Margaret’s son, John Harper, 20, is a student at the Violin Making School of America in Salt Lake City. She is a native of Punxsutawney, where she attended Ss. Cosmas and Damian Catholic School and graduated from Punxsutawney Area High School.