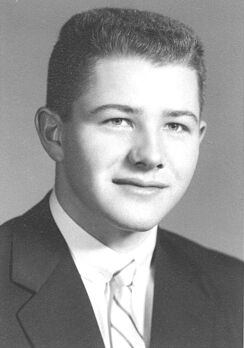 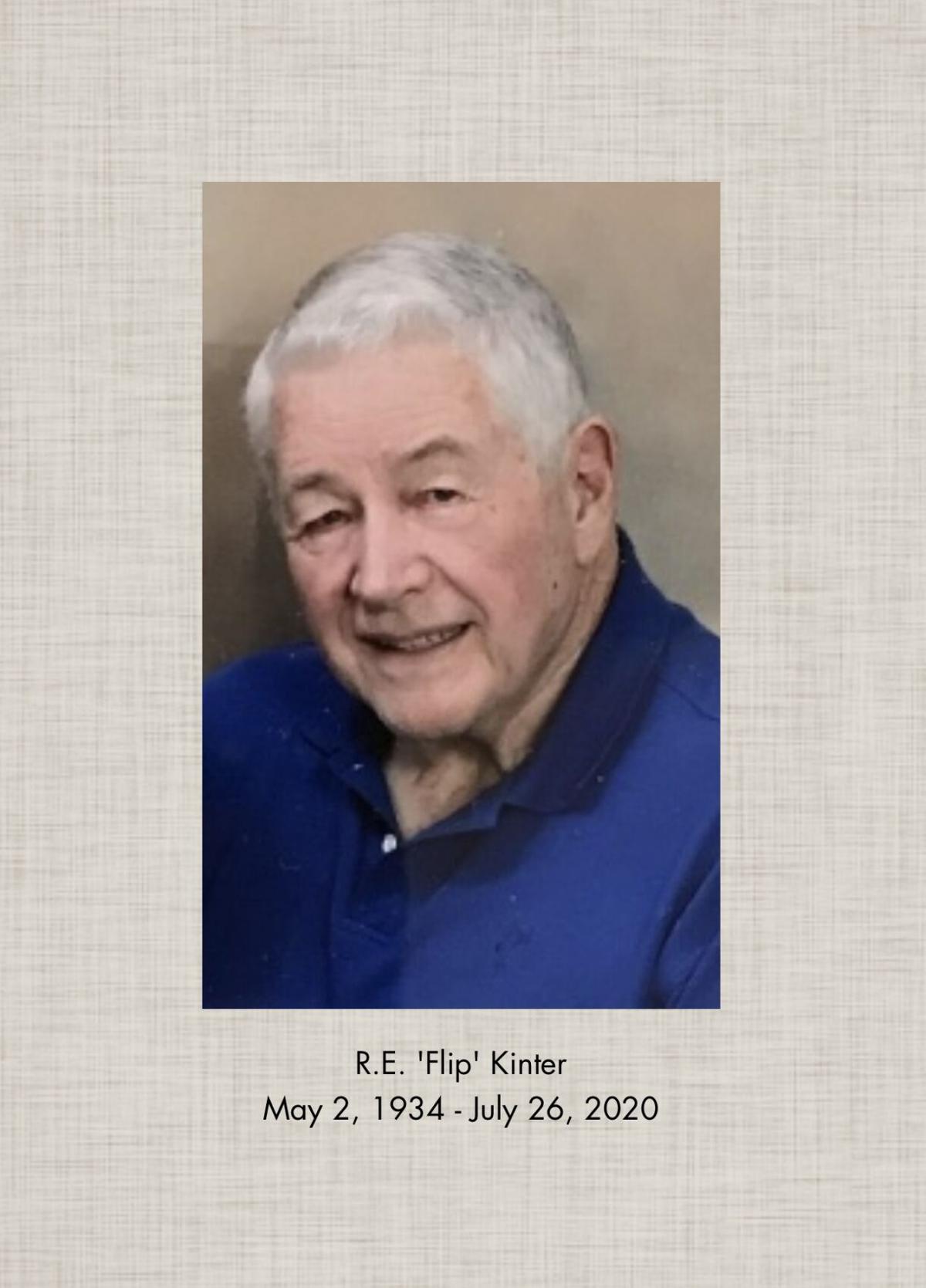 Mr. Kinter proudly served his country in the U.S. Army and was of the Protestant faith.

Flip especially enjoyed boating and traveling in our country. He spent most of his working years in the coal business.

Flip is survived by his three children, Randall C., Douglas S., and Lauren (Mark) Brimmer of California; one granddaughter, Madeleine Brimmer; his companion of many years, Linda Testa; two sisters, Connie Kinter Banks, of Marion Center, and Shelby Kinter Godlewski (Joe), of The Villages, Fla.; and many nieces and nephews.

He was preceded in death by his parents and a brother-in-law, Ted Banks.

At his request, there will be no visitation. Services will be private at the convenience of the family.