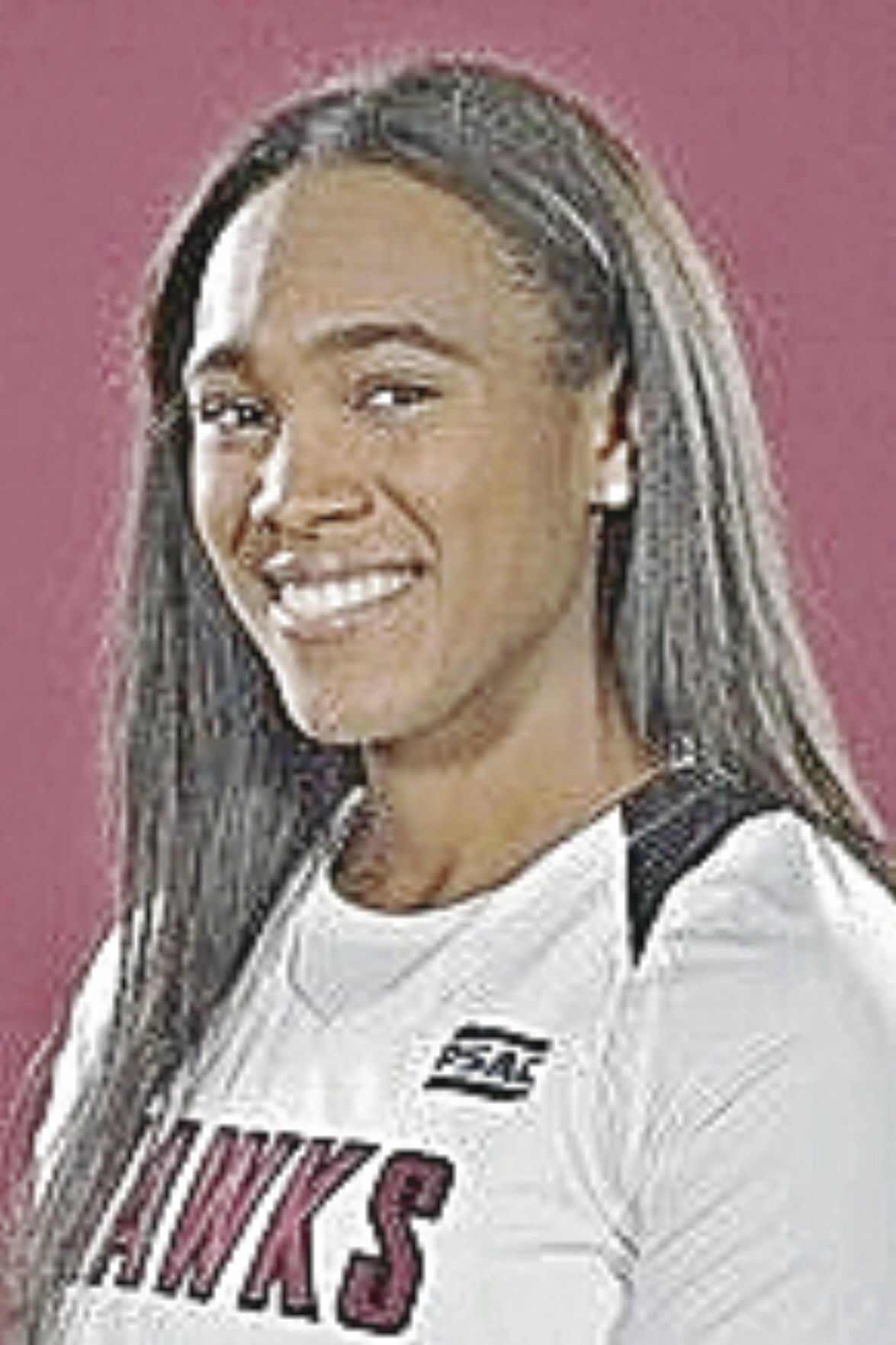 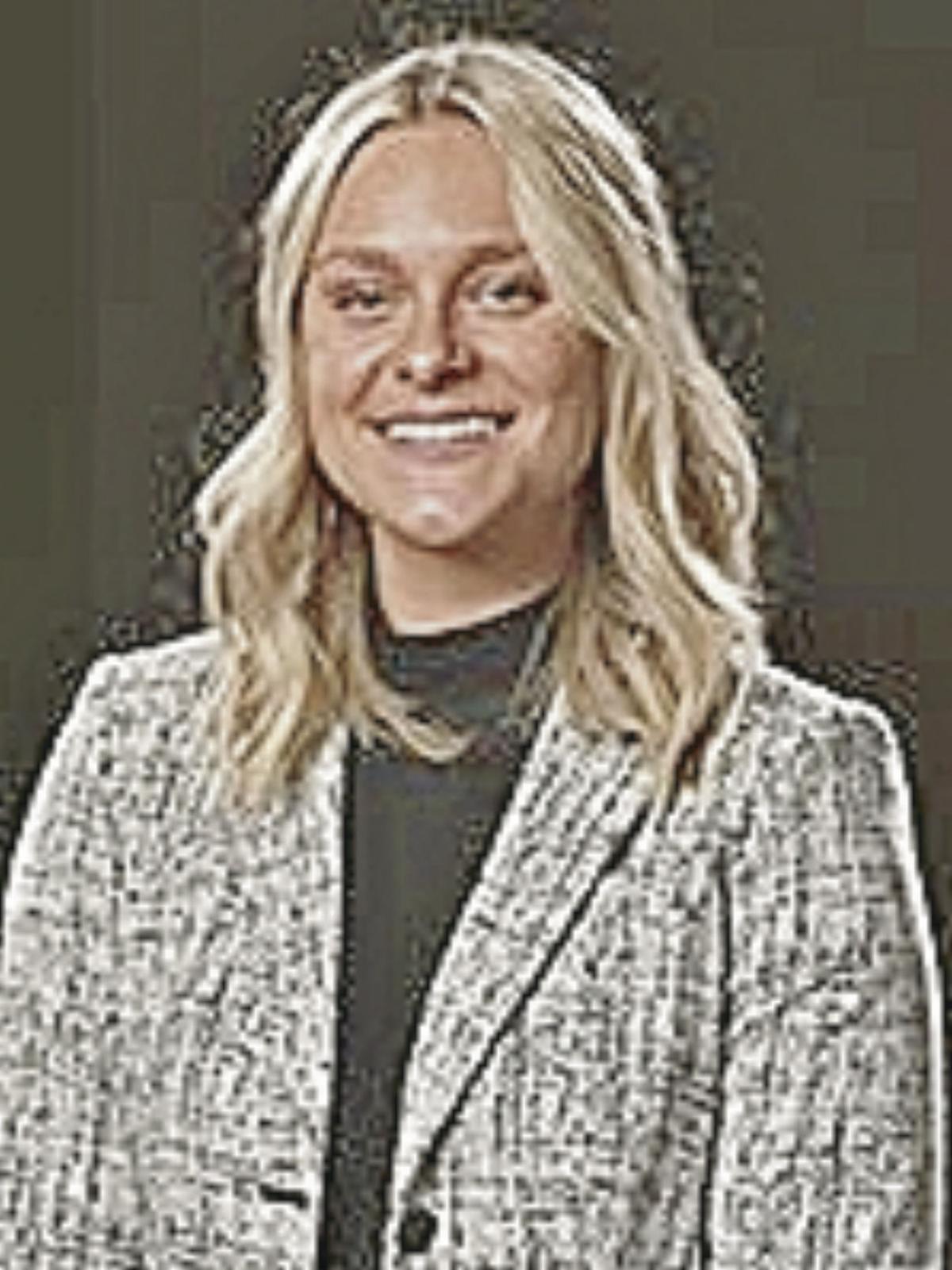 IUP head women’s basketball coach Tom McConnell finalized his coaching staff Thursday as he announced that Camden Boehner and Lexi Griggs have joined the Crimson Hawks as assistant coaches heading into the 2021-22 season.

Boehner comes to Indiana after two seasons at Tusculum University (Ky.), where she served as a graduate assistant for a year before elevating to the top assistant last season. In addition to her duties as an assistant at IUP, Boehner will also serve as the program’s recruiting coordinator.

“As the process unfolded, it became evident that Camden was a special coach and somebody I wanted to have as part of our program,” said McConnell. “In a short period of time she has established herself as an outstanding recruiter, a tremendous developer of skill in young players, and a great leader and mentor for young women.

“One of the things I love about having Cam with us is that she played in the PSAC and was an outstanding player,” McConnell continued. “She knows what it takes to be successful at the highest level and she brings strong recruiting ties to the eastern part of the state, an area that has produced outstanding players for us during my time here.”

Boehner helped the Pioneers to back-to-back South Atlantic Conference (SAC) tournament championships and a combined 43-11 (.796) record, in addition to a pair of NCAA Division II tournament appearances and a No. 7 ranking in the D2SIDA Top 25. She played a vital role in the development of forward Maddie Sutton, an All-American nominee and first team All-SAC performer.

Prior to Tusculum, Boehner spent a season as the assistant at Goldey-Beacom College (Del.), where she coached all-conference guard Amanda McGrogan.

At both stops Boehner played a key role in recruiting process, including talent assessment and coordination of visits and travel. She’s a WBCA 30-under-30 honoree and has served as an assistant coach with the York Thunder AAU program from 2014-17 and was a Nike Basketball camp counselor for two seasons.

Boehner graduated from West Chester University in 2018, where she played three seasons for the Golden Rams. A two-time team captain, she earned All-PSAC East honors in 2017 and 2018 and led WCU to a NCAA tournament appearance as a senior. Boehner began her collegiate career at Bloomsburg University, earning PSAC East Freshman of the Year honors in 2015.

Griggs will begin her coaching career at her alma mater.

“My playing experience was such a privilege, and I am grateful for my time at IUP and what we were able to accomplish as a team,” Griggs said. “But my transition from player to coach is something I am ready for and excited to embrace.”

A 2020 IUP graduate, Griggs was a two-year starter who helped the Crimson Hawks to the greatest four-year run in program history. During her time playing for Coach McConnell, Griggs and the Hawks had a combined 112-18 (.862) record with three PSAC West regular season and two conference tournament titles, two Atlantic Region championships, and back-to-back appearances in the NCAA Division II semifinals.

Griggs scored nearly 900 points and grabbed almost 450 rebounds in 120 career games for the Crimson Hawks. Her career 54.8 field goal percentage is fourth in program history. Griggs was the PSAC West Defensive Athlete of the Year and first team all-conference selection as a senior in 2020, leading IUP to a regular season conference title and the No. 1 seed in the Atlantic Region for the NCAA tournament.

Griggs served as a volunteer for McConnell last spring as the Crimson Hawks competed in several scrimmages after the 2020-21 season was canceled due to the pandemic. She’s also served as a counselor at Jeremiah’s Basketball Academy and 4 Seasons Hoops Academy.

“I am really excited about the opportunity to welcome Lexi to the staff,” said McConnell. “It is really exciting for me to share this journey with her, as she transitions from player to coach. I see so many great qualities that she had as a player that will make her an outstanding coach. She was a model of hard work, perseverance, consistency, and had a positive attitude. She knows the IUP way. I cannot wait for her to share that experience with our current and future players.”

The Crimson Hawks are currently in their summer off-season and will return to the court for 2021-22 preparations this fall.