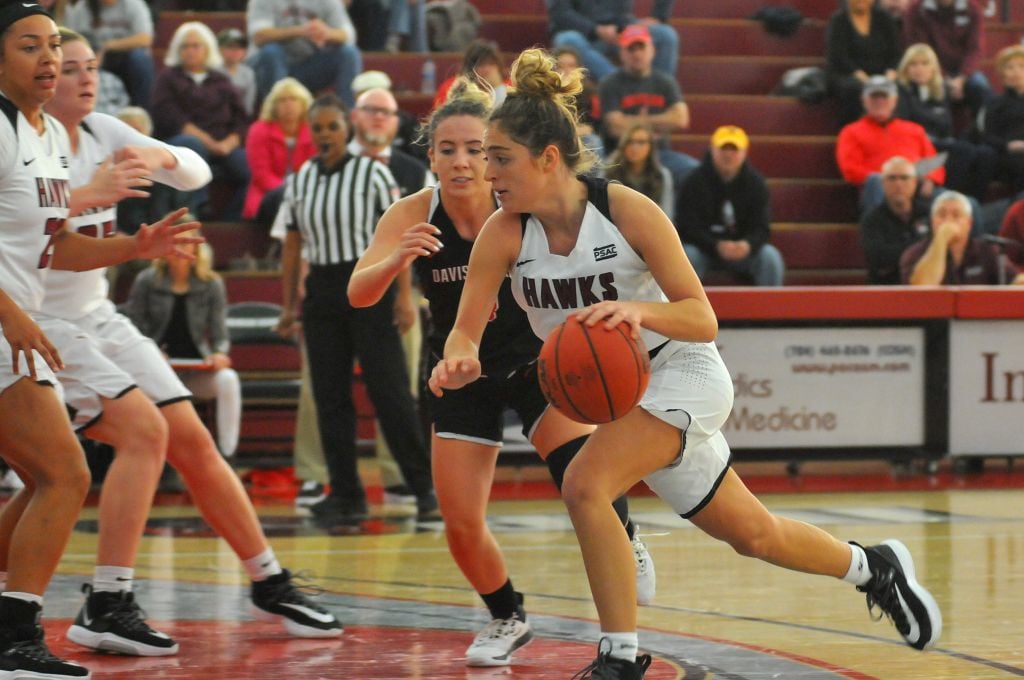 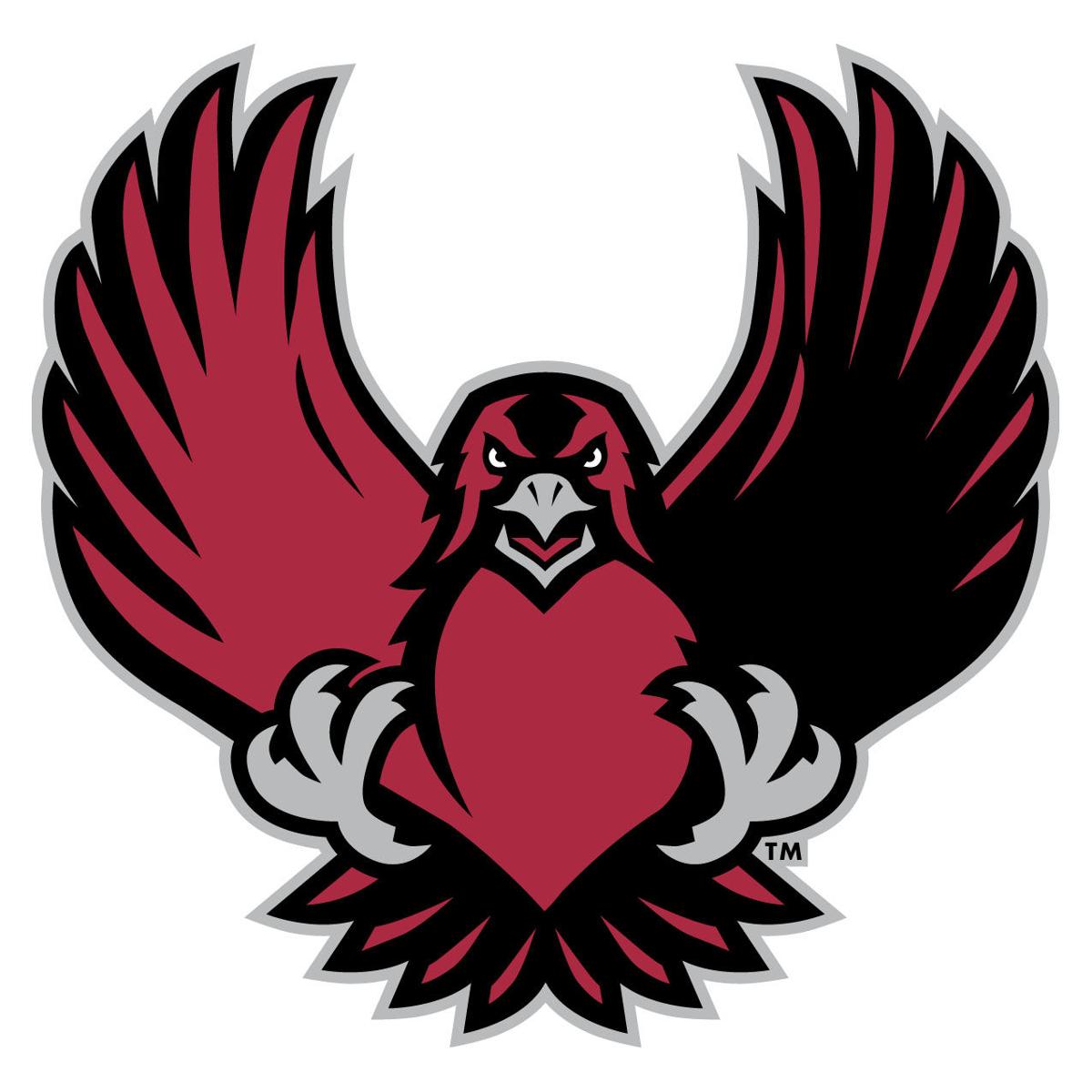 The sharp-shooting redshirt senior guard drilled 6 of 8 3-point attempts, and she faked another and drove for a bucket, all in the last 8:55 of the game.

IUP overcame that effort by getting a couple key stops on defense and sinking key free throws for a 66-63 victory in a Pennsylvania State Athletic Conference women’s basketball game at McComb Field House.

Edinboro rallied from a 15-point deficit behind Shaffer, who played only 10 minutes in the first half due to foul trouble. She almost carried her team a victory with her high-arcing, rainbow 3s, but her last attempt at tying the game from about 28 feet came up about a half-inch short.

“She was really feeling it, and we know she’s very capable,” IUP coach Tom McConnell said. “We talked about her in the film session and we just lost her a couple times and were on her late. We let her get in rhythm, and you let a shooter like that get in rhythm and that’s what happens. We feel very fortunate to pull one out on the road against a good basketball team.”

After IUP regained the lead at 59-58 on freshman Maria Cerro’s two free throws with 1:40 left, Shaffer drove for a bucket and a 60-59 lead for Edinboro.

Natalie Myers made two free throws with 24 seconds left to put IUP back in front by one, 64-63, before Michaela Barnes missed for Edinboro. Justina Mascaro grabbed the rebound for IUP, drew a foul and made both free throws for a 66-63 lead with 16 seconds left.

Shaffer followed with only her second miss of the quarter, but Edinboro retained possession on an out-of-bounds play, but only 0.9 seconds showed on the clock. Mascaro then blocked Barnes’ attempt at a desperation 3.

“I give our players a lot of credit,” McConnell said. “They kept their poise, and when we got down there was no panic, and they made some good plays and were able to regain the lead.”

“We stuck together and made good plays when it mattered,” Myer said.

“I tip my hat to our freshman, Maria Cerro, who I thought did a really good job when we struggling against the press,” McConnell said. “She broke it for us and did a good job running the offense and knocking down two big free throws.”

“When it comes to dribbling, my team is confident in me bringing it up the court,” Cerro said. “So that’s what I did. I said this is what I have to do, and I did it. And those free throws were important. I was a little nervous, but I made them.”

IUP also overcame 25 turnovers and 16 offensive rebounds allowed by holding Edinboro to 31.5 percent shooting for the game. The Fighting Scots, who had one fewer field goal on 25 more attempts than IUP, was shooting under 30 percent until a 10-for-19 fourth quarter in which it outscored the Hawks 26-20.

“That’s way, way, way too many,” McConnell said of the turnovers. “We just didn’t take care of the ball. You just don’t give yourself a chance when you turn it over that many times. That’s why we feel very fortunate. This is a team that’s very aggressive and traps a lot, and we have to take care of the basketball and get a good shot each time down.”

Shaffer, who’s photo was featured on the front of the game program, scored a game-high 25 points. Barnes, Edinboro’s leading scorer at 23.1 points per game, scored 17 on 6-for-23 shooting.

Mascaro led IUP with 20 points, four assists and four blocked shot. She was 8-for-11 from the field, and IUP shot 50 percent overall (24-for-48) and went 8-for-10 from the free throw line in the fourth quarter after getting only two previous attempts early in the first period.

IUP led the overall rebounding by eight, 42-34, but the Hawks had only seven offensive boards and were outscored 39-8 in points off turnovers and second-chance points.

In the end, IUP did enough to hold on and run its winning streak to 13 games.

“It was a good team win,” Cerro said. “Now we have to go back and get ready for Cal on Saturday.”