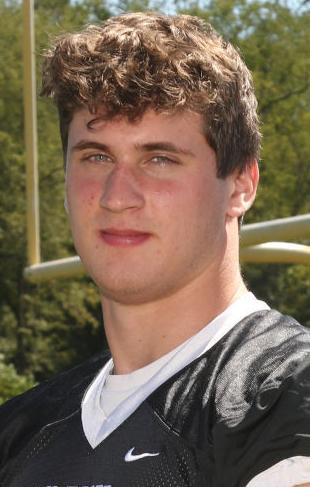 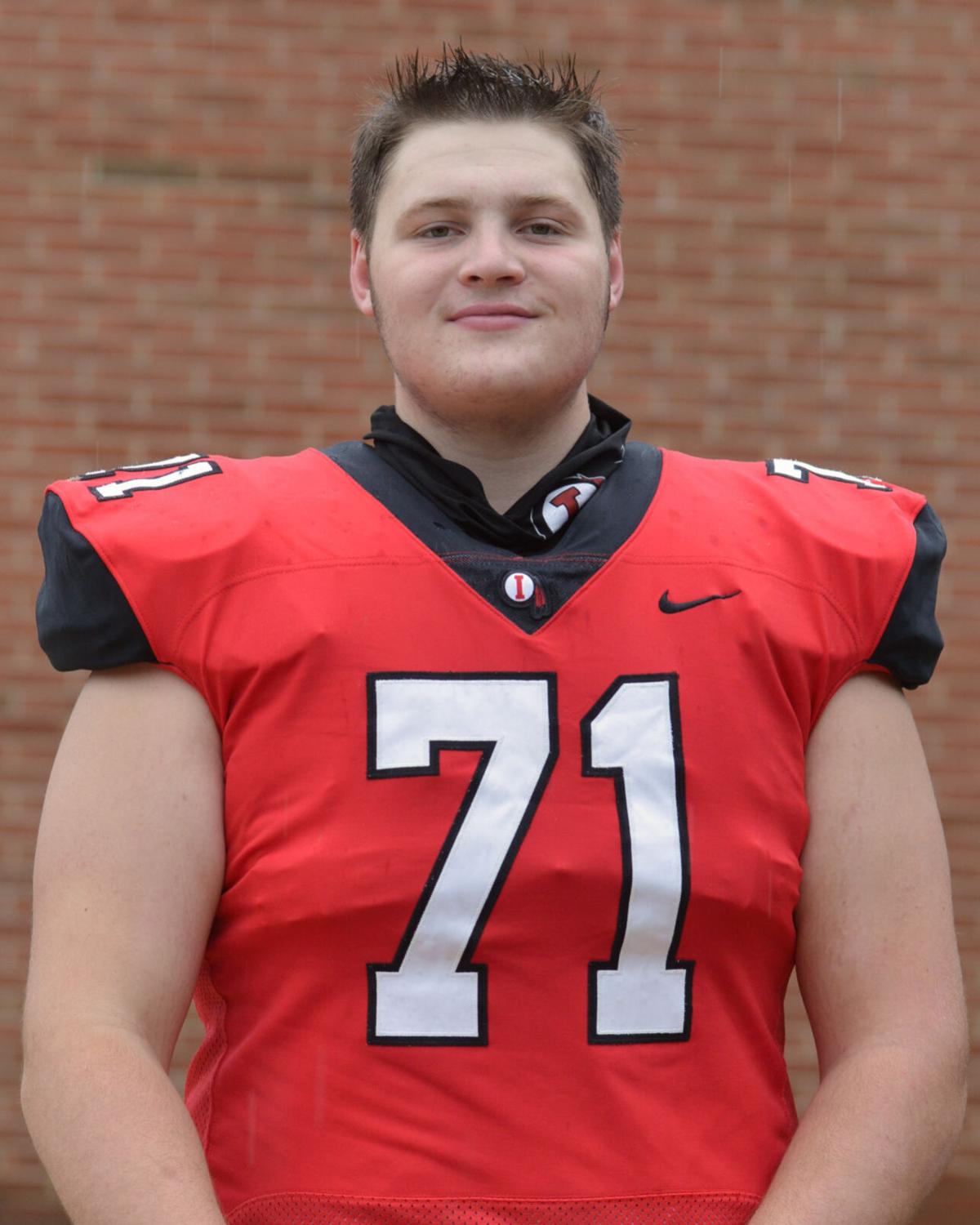 Ben Schmidt always had a feeling he’d end up at IUP, and now it’s happening.

“Since it’s so close to home, I always thought about IUP,” said Schmidt, who holds Homer-Center High School records for many statistics, including career rushing, passing, total offense and touchdown passes. “They took an interest in me, and it worked out.”

Schmidt, the son of Michael and Lisa Schmidt, said he hoped he would have the opportunity to play college football, but he wanted to do it at a place that fit his academic needs. He said he plans to enlist in IUP’s Army ROTC program and study Homeland Security.

As a freshman, Schmidt led the Wildcats to the state championship game. They have been a fixture in the playoffs since, with Schmidt leading the offense to unprecedented heights.

In September, as the Wildcats’ COVID-shortened season was getting underway, Homer-Center coach Greg Page said his team’s switch from the traditional I-formation to the spread was due in large part to Schmidt’s skillset.

“He’s continued to develop every year,” Page said. “We changed offenses a couple years ago, but as a freshman being the pilot of a team that goes to the state championship game gives you confidence and shows you what can happen. Physically, he has grown each year. He has continued to mature not just physically, but schematically. When you have a spread offense, you need a guy who is a dual-threat, and he fits that mold perfectly. He’s the guy for it.”

At IUP, Schmidt knows he will have a tough task getting on the field. The Crimson Hawks already have Division I transfer Alex Ramart in the fold, as well as redshirt sophomore Javon Davis and redshirt freshman Logan Horn, plus they signed Brookville’s Jack Krug on national signing day earlier this month.

Schmidt will likely redshirt this fall and then compete for practice reps next year.

Nelson, a 6-2, 280-pound two-way lineman, was a standout for the Indians the past few seasons on both sides of the ball. The Crimson Hawks have him penciled in on the offensive line, where he will try to work his way into the lineup in the next few years.

IUP, which went 10-2 in 2019 but did not play in 2020 due to the pandemic, will be replacing two starters on the offensive line when it gets back in action this fall.