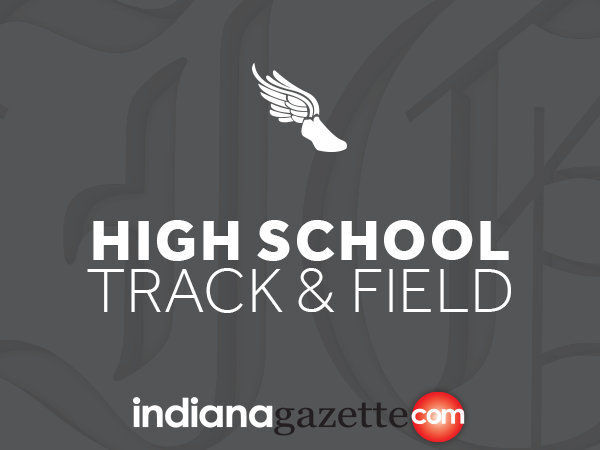 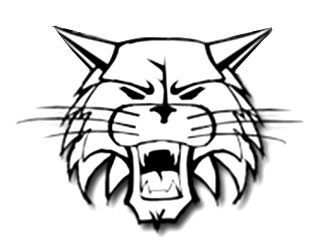 MARION CENTER — Call it destiny. Call it divine intervention. Whatever it was, Isaac Kelly’s good vibes were with the Homer-Center boys’ track and field team Saturday.

A senior distance runner for the Wildcats, Kelly died in a traffic accident in November. The Wildcats have dedicated their season to Kelly, and when they won the team title at the Indiana County Track and Field Championships on Saturday, he was certainly on their mind.

“He would have been here running all those distance races for us and the relay,” Homer-Center coach Matt Rodkey said, “and our shirts we have this year are in honor of him. They say ‘Good vibes only’ on the back because that’s one of his things that he always put on all his social media was ‘good vibes only.’ And I feel like we had a good vibe today.”

“I’ve known Isaac all of my life,” Ryan Sardone said. “We’ve been very close friends up until his passing. … The ‘Good vibes only’ theme describes him perfectly. He was never negative. He could always find the silver lining, the bright side, the light at the end of the tunnel. He was very focused and devoted as well. If there was something Isaac wanted to achieve, he would do it. He was highly motivated. He was tough. And the track team really misses him this year.”

A senior teammate of Kelly, Teagan Sharp said the Wildcats had Kelly on their minds as they celebrated winning the county title on the bus ride home.

“We were living it up,” he said. “We’re playing music because we just won the county meet, and I remember thinking, ‘Man, I wish he would have been here for that.’”

The Wildcats finished with 129 points on their way to the team title. Apollo-Ridge finished second with 102, and Saltsburg was a close third with 101.

Sharp was named the meet’s Most Outstanding Field Athlete.

“That was great,” Sharp said. “I’m really happy with how that turned out. It feels good.”

“It feels great. Came out, had a good day, performed well,” Roessler said.

The Lions’ Maizee Fry was named the Most Outstanding Field Athlete after winning the shot put (43-1) and discus (126-10).

“That was awesome,” Fry, a senior, said. “We weren’t expecting it. We just had a memory come up of two years ago when we won it, so to keep it going, it means a lot. It was really funny. A Snapchat memory of two years ago came up, we were all screaming because we won the Indiana County title, and to do it again with COVID, to do that again, it was great.”

“It’s very exciting because they’re a big school,” Saltsburg’s Mackenzie Simpson said, “and with Maizee being as amazing as she is, it feels good to be that close to them.”

“It means a lot,” Payne said. “Without the teamwork, without the amazing coaching staff, I wouldn’t be where I am today, hands down. I really appreciate all the work that they’ve put into not only me, but our whole entire team. And especially with COVID and everything, they’ve just been putting in the extra effort to make sure we go the extra mile.”

A freshman, Purchase Line’s Rachael Ward was the only multiple-event winner on the girls’ side, winning the 400 (1:01.93) and the 800. She was named the girls’ Most Outstanding Track Athlete.

“I never thought I’d be here,” she said, “so I’m really happy. When I came into this meet, there was definitely competition, so I didn’t know I’d be right here, but I definitely believed. So it was really nice.”

What’s all the more impressive is that Ward ran the open 400 for just the second time in her career Saturday, and her mom’s record is already in jeopardy.

“I just got put in the 400, so I’m definitely thinking about it now,” Ward said of her mom’s school records. “I never was in the 400, but now I am. So yeah, that’s definitely on my mind. She definitely knows about it. Yeah, yesterday. She’s a little bit upset, but I think she’s definitely happy, too. Mixed emotions.”