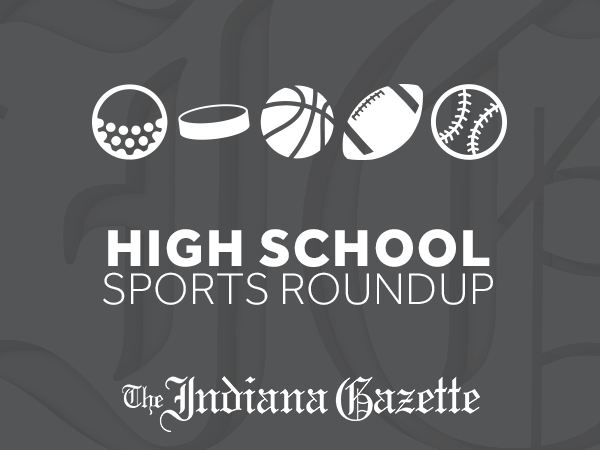 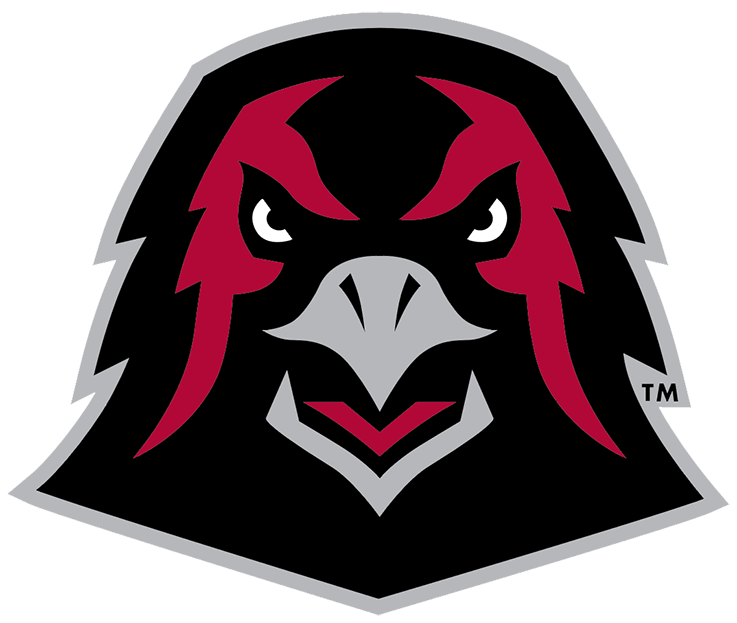 The IUP women’s tennis team was crowned the Pennsylvania State Athletic Conference champions on Friday afternoon by the conference office.

The Crimson Hawks were scheduled to face Millersville in the PSAC championship match Saturday, but the Marauders had to withdraw from the tournament due to COVID-19 protocols.

This marks IUP’s third conference tournament title in program history, adding to trophies won in 2017 and 2018.

The Crimson Hawks won their second PSAC West regular-season title by going 6-0 in divisional play, earning the top seed and hosting rights for the tournament. After receiving a bye in the quarterfinals, IUP defeated Slippery Rock, 4-1, in Wednesday’s semifinals to secure a berth in the final.

IUP was making its ninth appearance in the PSAC championship match since 2011, finishing as the league runners-up for six straight years before winning the program’s first title in 2017.

By winning the PSAC title, the Crimson Hawks earned an automatic berth in the NCAA Division II Championships. It will be the program’s 13th appearance in the NCAA Tournament since 2002.

This year, four teams from the Atlantic Region will be selected to compete in the NCAA regional championships, which take place May 10-11 at the University of Charleston (W.Va.).

The full championship field will be announced by the NCAA on Tuesday.

ARMAGH — United shut out Saltsburg, 14-0, in a Heritage Conference baseball game that was stopped after 4½ innings due to the mercy rule Friday.

Ben Tomb tossed a two-hitter, struck out 11 and walked three for United. He also hit a grand slam and tripled with the bases loaded and finished with seven RBIs.

Joe Marino and Issac Worthington each had two hits and knocked in a run. Hunter Cameron, Caden McCully, Brad Felix and Jon Henry also drove in a run apiece.

Angelo Bartolini and Braden Staats had the only hits for Saltsburg (8-3).

United plays at Northern Cambria on Saturday, and Saltsburg visits homer-Center on Wednesday.

Ligonier Valley gets another gem

LIGONIER — Kailey Johnston got in on Ligonier Valley’s no-hit parade, giving ace Maddie Griffin a day off and holding North Star hitless in a 15-0 win in three innings of a non-conference softball game Friday.

The Wolves improved to 8-2 overall and 7-0 in the elague.