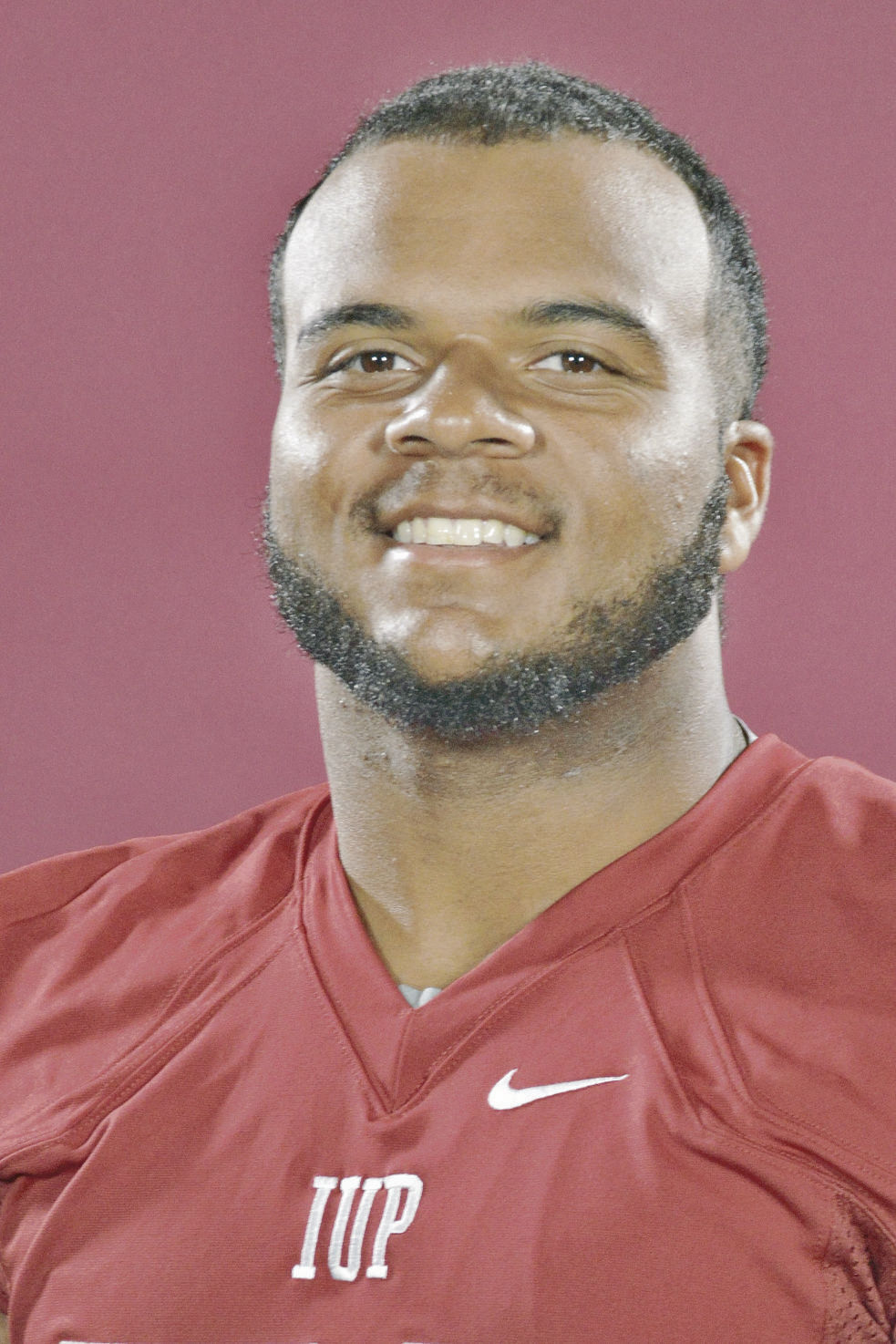 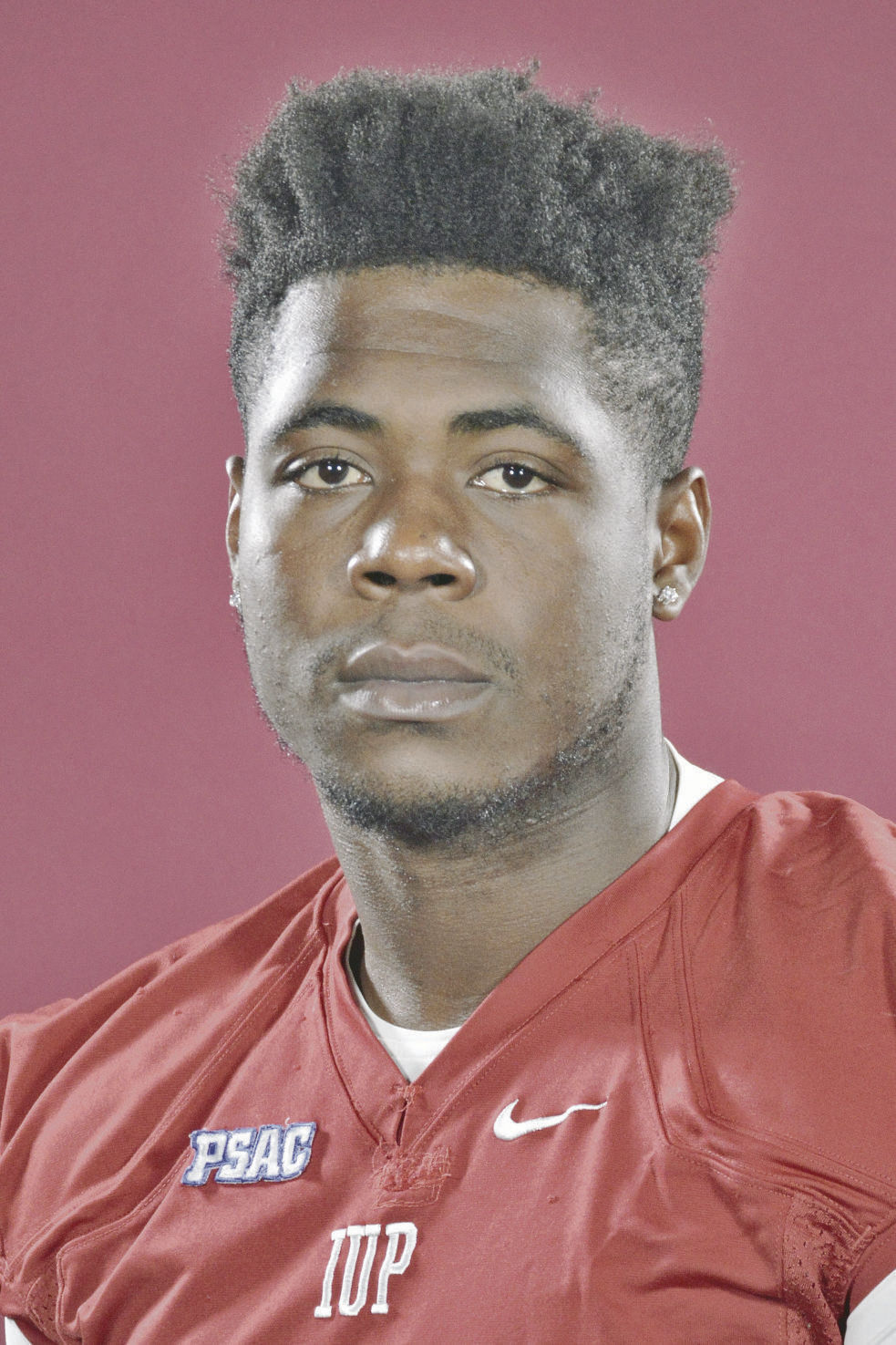 Thousands of football players end their college careers every year wishing they just had one opportunity to play professionally.

For two former IUP Crimson Hawks, that wish has been granted.

Linebacker Damon Lloyd and defensive end Dondrea Tillman, both of whom starred at IUP from 2016 to 2019, were recently drafted by teams in The Spring League, a six-year-old organization that aims to be a feeder league for the NFL.

“This is all I wanted,” said Tillman, who recorded 30 sacks and 43 tackles for loss in his IUP career. “It feels amazing, just knowing that the hard work is starting to pay off. After all those days when nothing was happening for me, this feels amazing.”

Lloyd and Tillman, both natives of Virginia, were — like so many other players — victims of bad luck last year when the pandemic hit. They finished their college careers and had planned to showcase their skills at pro days in March 2020, but those opportunities were canceled, and for the past year they have been working out on their own hoping some league in some city would give them a shot.

“The fact I have stayed ready throughout the past year has definitely boosted my confidence and makes me feel like I still have what it takes to play at the professional level,” said Lloyd, who finished his IUP career with 384 total tackles.

Tillman will play for the Conquerors and head coach Jerry Glanville, the former Houston Oilers and Atlanta Falcons coach. Lloyd is signed with the Blues, who are coached by Ted Cottrell, the former defensive coordinator for the Buffalo Bills, New York Jets, Minnesota Vikings and San Diego Chargers.

The Spring League teams began training camps this week. The first games are scheduled for May 6, 7 and 8. Fox and/or FS1 will carry the games live.

For Lloyd, being able to play again is a blessing because he reached a point last year when he believed his career was over. He said he had agreed to a contract with Montreal of the Canadian Football League, but when the CFL canceled the 2020 season, he was out of luck.

“I started weighing my options, and I realized I might never have a chance to play again,” said Lloyd, who was named the PSAC West Defensive Player of the Year in 2019.

Tillman said he never wavered in his belief that he would play again.

“I know I can play at any level of football after college,” he said. “The real question was how long I would have to wait.”

Both players got their break when their agents forwarded game film and other information to The Spring League, and after a few weeks of anxiously waiting, they each got the call that they had been picked.

“It really was a relief,” Tillman said. “It was a big relief for my family, too. They were getting stressed, but I was trying to keep calm and make sure I was ready to play when the time came. I don’t feel any pressure. My mindset is to come in and do what I need to do.”

Each team plays a six-game schedule, which means Lloyd and Tillman have a small window to show what they can do. After each season the past five years, a handful of players from The Spring League signed with NFL and/or CFL teams, so the path is there; they just need to travel it.

“At least I’ll know if I’m good enough,” Lloyd said. “That’s why I didn’t quit last year because I didn’t hear any coach or team say I didn’t have it. I didn’t have a reason to stop playing. As long as I play the way I can, I can’t be mad at myself if I don’t get picked up. I can retire from the game at peace if I know I played my best. That’s all I can do.”

“It’s all about how hard you work,” Tillman said. “It doesn’t matter where you go to school. If you’re productive, people will find you, and this is the proof.”