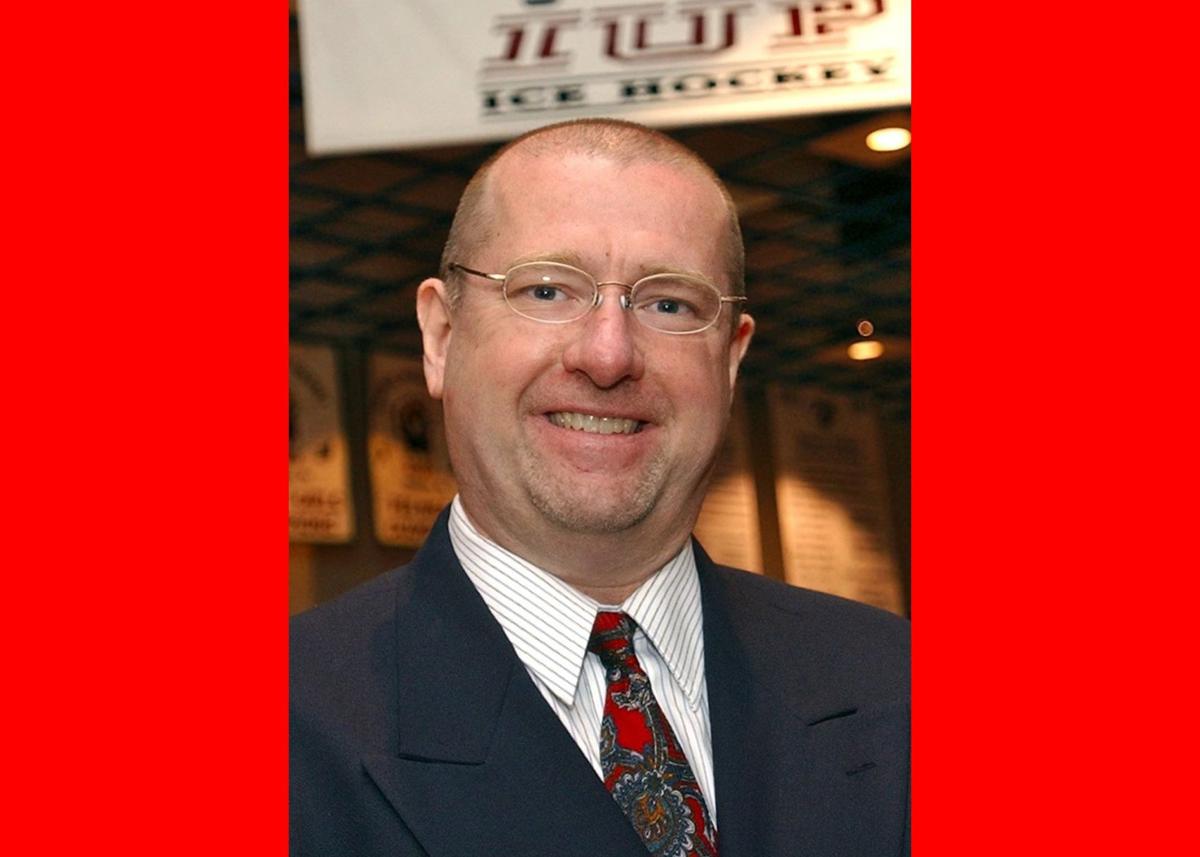 Today would have been Sam Kelly’s 61st birthday.

Kelly, the man many consider the father of ice hockey in Indiana, died March 17 in suburban Philadelphia as the result of an aggressive cancer, but his spirit lives on in the hockey community in Indiana, at IUP and beyond. His hockey legacy is carried on by his former colleagues and players, and it resonates every time a kid straps on skates and glides onto the ice at S&T Bank Arena at the White Township Recreation Complex.

“If you had to give one guy credit for having hockey in Indiana, it’s Sam,” Harry Spielman, who coached alongside Kelly for a number of years, said. “There were other people that contributed, and contributed a lot, and people that put money into the rink … but we probably never would have had hockey if not for Sam.”

When hockey began to gain popularity in western Pennsylvania in 1984, the year the Pittsburgh Penguins drafted Mario Lemieux, Kelly was already teaching the game to a couple handfuls of kids as a 23-year-old youngster leading the fledgling Indiana Recreation and Parks Department youth program at the Mack Park ice rink. From that sprouted one of the top youth programs in the region, one of the top high school programs in the region and one of the top club hockey programs in the country, with Kelly as the forefront sharing his love and passion for and knowledge of the game. And with those things came a glistening new arena. The Indiana Ice Center, now S&T Bank Arena, opened in 1996 and now is part of a complex that includes a community park complete with baseball fields, soccer fields, tennis courts, a walking trail and a cross country course.

The coach, though, began his career as a student of the game, reading all he could and attending every seminar he could so he could learn and pass that knowledge on to his players, and in many cases, their parents, who knew little about the sport.

“We never would have had hockey if not for Sam,” Spielman said. “I remember the first day when we had practice in Kittanning to start hockey in Indiana. It was exciting, and then to have the rink built after so many years of hard work. He touched all those kids in youth hockey and the high school team and the three IUP teams. At one time his life centered around that rink.”

Kelly coached at every level in the youth program. He was the first coach of the high school program. He guided the IUP program to national prominence and went on to serve the sport at the national level in American College Hockey Association. He had recently been appointed the ACHA’s Division 3 commissioner. He also chaired the ACHA Hall Of Fame selection committee and previously served on the ACHA executive board as vice president from 2003 through 2010.

“Coach, manager, trainer, sound guy … he did everything,” Jordan Haines, who coaches the high school team and played for Kelly from the time he was a pee wee through high school, said.

In six seasons at Indiana High, he posted a 110-56-16 record, making the league playoffs each season and the state playoffs three times, including an appearance in the Penguins Cup championship game — the state semifinals — in 1995-96.

Kelly also coached the Great Lakes/Nittany Region team to a gold medal in the Keystone State Games. He served the Keystone Game for 20 years as a coach, regional director and state co-director.

“His whole heart was in the game,” Haines said, “and he wasn’t just the coach of the high school program, he had the youth program, the learn-to-skate, IUP and the Keystone Games, and he never wanted any recognition for any of that. He brought so many kids into hockey, and he not only got the kids involved, he got the dads involved. And what he started with the IUP program, he was like the ambassador. He wasn’t on a billboard and wasn’t promoting himself. It wasn’t his job. He just had this passion and love for the game, and he wanted to grow the game, and he wanted it to be in Indiana.”

“Obviously,” Spielman said, “he was a terrific coach. “The main thing about Sam was most of the work and all the things he did, he never really got anything for it except the gratitude and appreciation of all the kids that remembered him through the years. He coached for a long time and never got paid. He used to drive from Canonsburg and never got much out of it for himself. He did all this pretty much for nothing.”

“Sometimes he’d just sleep in the office,” Steve Rebovich, who also coached with Kelly, said. “The time and effort and sacrifice he made, and his family made, it’s pretty amazing when you think about it. For a lot of people in the community, hockey wasn’t big until recent years. He was always there and always a big part of it and the glue that held it together and made it run, no doubt about it.”

Kelly was more than a coach.

“He was a very passionate man about what he was doing,” Rebovich said. “He definitely loved the game of hockey. He also cared a lot about his players. He was easy to talk to. He always wanted to know what was going on with you as an individual, what was going on in life. He was always a pretty positive, upbeat guy, and he tried to instill that in everybody.”

“He taught me how to be a coach more than how to play the game,” Haines, who along with his brother, Casey, played collegiately and then professionally in the minor league ranks. “He taught me how to teach people to love the game and how to grow the game. He was more of a lover of growing the game. I learned the game from him, but it was more love of the game and how to pass it on to other, and that’s why I became a coach.”

Haines shared text messages with his coach in mid-March, after Indiana won to advance to the PIHL Varsity A Division championship game. The game was called off due to the ongoing threat of the coronavirus, and Haines never talked to his coach again.

“That’s one coaching moment that he brought to me,” he said, “that there’s a lot more about life than just playing a game, and you try to convey to the kids that you kind of need to sit back and wait for things to settle down and move forward from there.”

Kelly also provided Haines with one of his earliest hockey memories.

“I’ll never forget when my parents first took me to Mack Park to learn-to-play,” he said. “Everybody else had a jersey and I didn’t, and he reached into a bin and pulled out a jersey — mesh and Indiana hockey on the front and No. 46. I never changed that number my entire life.”

Ron Juliette, who coached with Kelly at IUP, summed up Kelly’s career in a biography written by Kelly’s wife of 35 years, Marianne. Kelly is also survived by two sons, Samuel and Nicholas.

“There would not be ice hockey in Indiana without the early vision and passion of Sam Kelly,” he said. “Sam singlehandedly created the program in a barn at the fairgrounds and led a group of enthusiastic kids and their mostly uninformed parents through the process of creating a competitive team, followed by a hockey program that fielded teams at every competitive level, to his ultimate goal of creating a high school hockey program. He was instrumental in every aspect of bringing a new rink and, ultimately, a recreation center to the community. There was never a job too small for Sam. He coached at several levels from pee wee to IUP, taught learn-to-play hockey, administered the rink including a pro shop and snack bar, did payroll and managed a staff in a rink that was the envy of the region. Sam’s enthusiasm for all things hockey has enriched the lives of many young athletes and their families, and his drive and determination to bring a new sport to Indiana continues to have an impact on the Indiana community.”