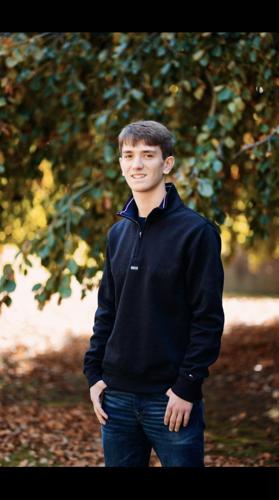 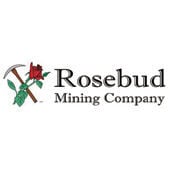 Peyton Myers is a top-performing student and athlete at Northern Cambria High School. He is the elder brother of one sister. His mother teaches fourth-grade math.

Myers is a member of the football and track and field teams, both of which he’s lettered in all four years. He also plays basketball and lettered three years.

“My life revolves around sports. I love competing. Football is my favorite of the sports that I play,” Myers said. “I think the communities around here naturally draw more to football, so it’s fun to compete in front of lots of people.

“Our coach, Derrick Bear, is a very important role model in my life.”

“There is definitely a struggle in finding time to work in all of the sports that might overlap,” he continued. “It can be hard to juggle at times, especially with getting fundamentals down and practicing.”

Off the field, Myers maintains a 3.95 grade-point average. He’s been involved with the National English Honor Society for two years. He’s taken AP Literature as well.

“I don’t really have a passion for English,” he admitted, “I just do well in that class. When I was younger I did a lot of reading and developed that foundation.”

Myers has also been involved with the Robotics Team since freshman year.

“I really just enjoy building things, especially robots. There’s a lot of engagement and the technology is cool,” he said. Myers’ robotics team has competed in the BattleBots Competition, as well as the Heritage Conference.

Apart from his athletics, academics and extracurriculars, Myers serves as a Little League umpire and volunteers with Northern Cambria Parks/Recreation.

“I’ve umpired every summer since seventh grade,” he said, “and it’s a great way to make some side cash and give back to the community. I remember when I was younger that the high school athletes would come help out with our games. I want to be able to do that for the young kids now.”

Upon graduation, Myers plans to attend Penn State University and study to become a physician’s assistant.

When asked how he thinks all of his activities and academic work is preparing him for the future, Myers said, “I’ve learned a lot about hard work and perseverance. It’s a mentality that you have to create for yourself. The more time you give to something, the better the outcome will be.”